The area deforested from August to July – the 12-month period that is Brazil’s reference – was 8,793 square kilometers, just below last year’s record, according to daily alerts compiled by the National Institute for Space Research’s Deter monitoring system.

That data is considered a leading indicator for complete calculations released near year end from the more accurate system, Prodes. It uses at least four different satellites to capture images, addressing oversights in preliminary data caused by lower resolution and cloud cover.

Márcio Astrini, executive secretary of the Climate Observatory, a network of environmental nonprofit groups, told The Associated Press that he anticipates the final tally will land right around 10,000 square kilometers.

Before Bolsonaro’s term began in 2019, the Brazilian Amazon hadn’t recorded a single year with that much deforestation in over a decade and, between 2009 and 2018, the average was 6,500 square kilometers. The far-right president has encouraged development of the biome and dismissed global handwringing about its destruction as a plot to hold back the nation’s agribusiness. At the same time, his administration defanged environmental authorities and legislative measures to loosen land protections have advanced, emboldening land grabbers.

“In two and a half years, the Bolsonaro government has managed to provoke a situation of destruction and chaos in the environment,” Suely Araujo, a former president of the environmental regulator, Ibama, told The Associated Press. “A group of factors is delegitimizing enforcement. There is an anti-policy that has no way of going right.” More recently, Brazil’s government has been trying to improve its environmental credibility with the U.S. As a presidential candidate last year, Joe Biden proposed countries provide Brazil with USD 20 billion to fight deforestation. His presidential administration has since made clear it would only be willing to contribute once Brazil shows concrete progress, and talks have stalled.

During the U.S.-led climate summit in April, Bolsonaro shifted his tone on Amazon preservation and exhibited willingness to step up commitment. And, in late June, he issued a decree returning soldiers to the Amazon to bolster policing against logging and other illegal land clearance – even as environmental groups allege the mobilisation is mostly symbolic, given troops are ill-prepared to conduct oversight.

Vice President Hamilton Mourão, who leads the nation’s Amazon Council, said he aimed to cut deforestation by 10% this year. He acknowledged on Aug. 2 that perhaps only half that goal would be attained, an amount he told reporters was “very small, very paltry, but some progress.? Deter data show a 5% decrease from the prior year. Greenpeace senior forest campaigner Cristiane Mazzetti told The Associated Press she expects the complete Prodes data to show deforestation exceeded 10,000 square kilometers in 2020-2021.

Mazzetti highlighted the advance of bills like one, presented last year, that would increase the size of public lands that can be made legal for private ownership without in-person surveys from authorities. Derided by environmentalists as “the land grabbing bill,” it is has broad support from Bolsonaro-allied lawmakers and those who champion agribusiness, and was approved by the lower house last week.

It is yet another signal to those who invade public lands and clear pasture that they will be not only pardoned, but also compensated for their crimes, Mazzetti said.

“When deforestation was reduced years ago, it became common to deforest smaller areas, because the deforesters tried to evade the satellites. Today, that doesn’t happen anymore,? she said. ”We have the return of big deforesters, in areas bigger than 1,000 hectares (2,471 acres) being opened up. That shows there is no longer any intimidation.” Biden’s national security adviser Jake Sullivan visited Brazil last week and met with three governors from Brazil’s nine Amazonian states. One of them, Para’s Gov. Hélder Barbalho, told the AP that Sullivan spoke of the U.S. intent to help Brazil with investments in a new model of sustainable development, but that the American envoy didn’t specify amounts.

“We emphasized the need to value the standing forest with implementation of sustainable agribusiness, making it so that (the forest) becomes an economic asset,” Barbalho said. “For that, we need a solid partnership for investments in cutting-edge technology and payment of subsidies.” Para accounted for 39% of deforestation from 2020 to 2021, according to Deter data, the most of any Amazonian state.

While in the capital Brasilia, Sullivan didn’t meet with Brazil’s environment minister, whose predecessor Ricardo Salles resigned in June amid sharp criticism of his tenure and two investigations into his actions involving allegedly illegal timber operations. Salles has denied all wrongdoing.

Before Bolsonaro’s term began in 2019, the Brazilian Amazon hadn’t recorded a single year with that much deforestation in over a decade and, between 2009 and 2018, the average was 6,500 square kilometers. The far-right president has encouraged development of the biome and dismissed global handwringing about its destruction as a plot to hold back the nation’s agribusiness. At the same time, his administration defanged environmental authorities and legislative measures to loosen land protections have advanced, emboldening land grabbers. 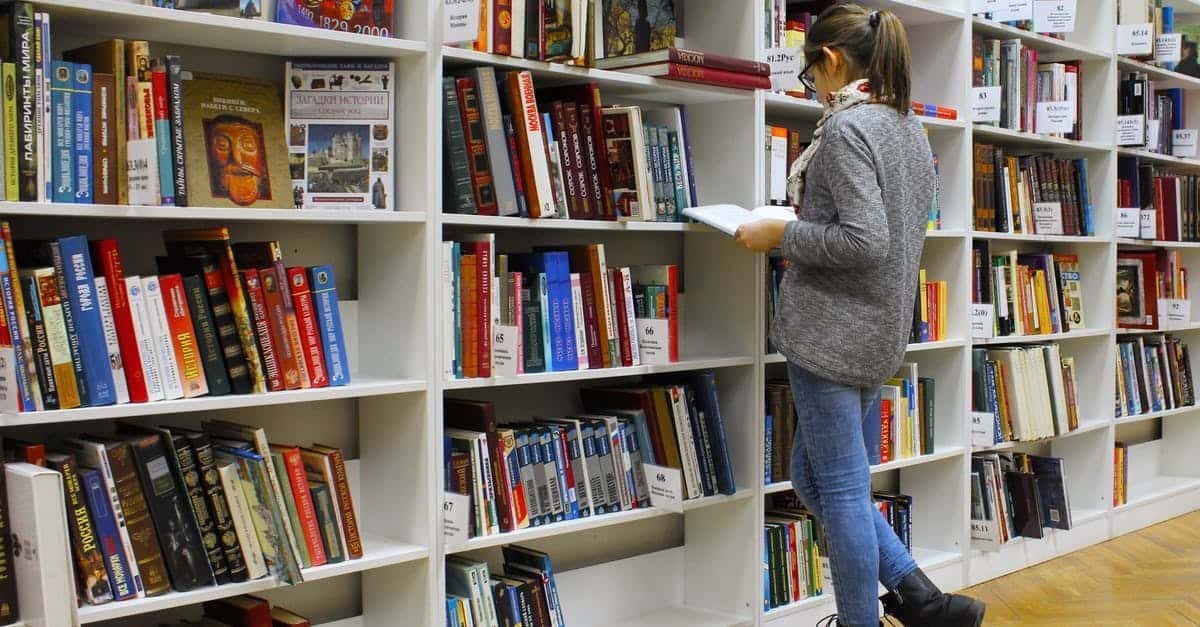 Top Books to Read on Data Science this Month 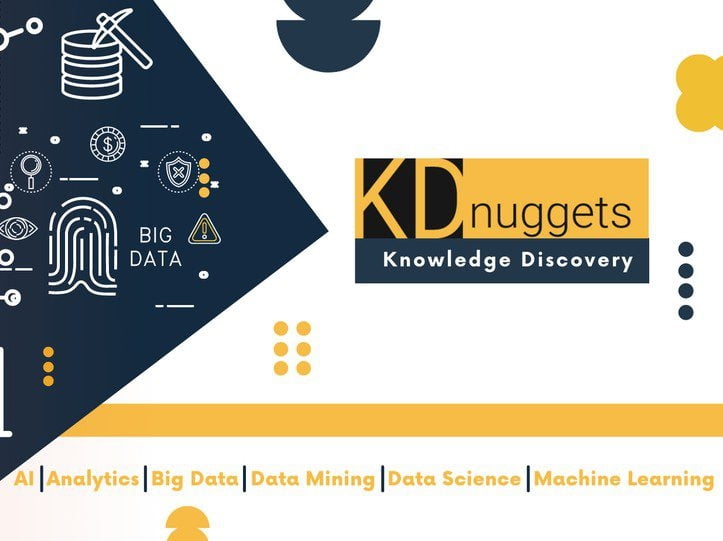 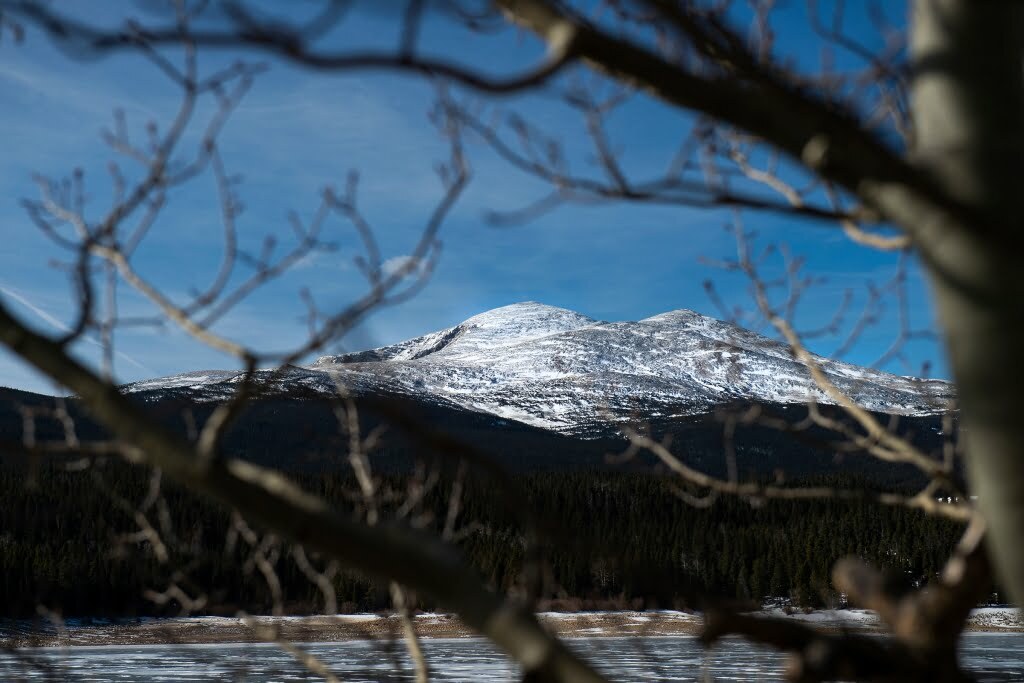 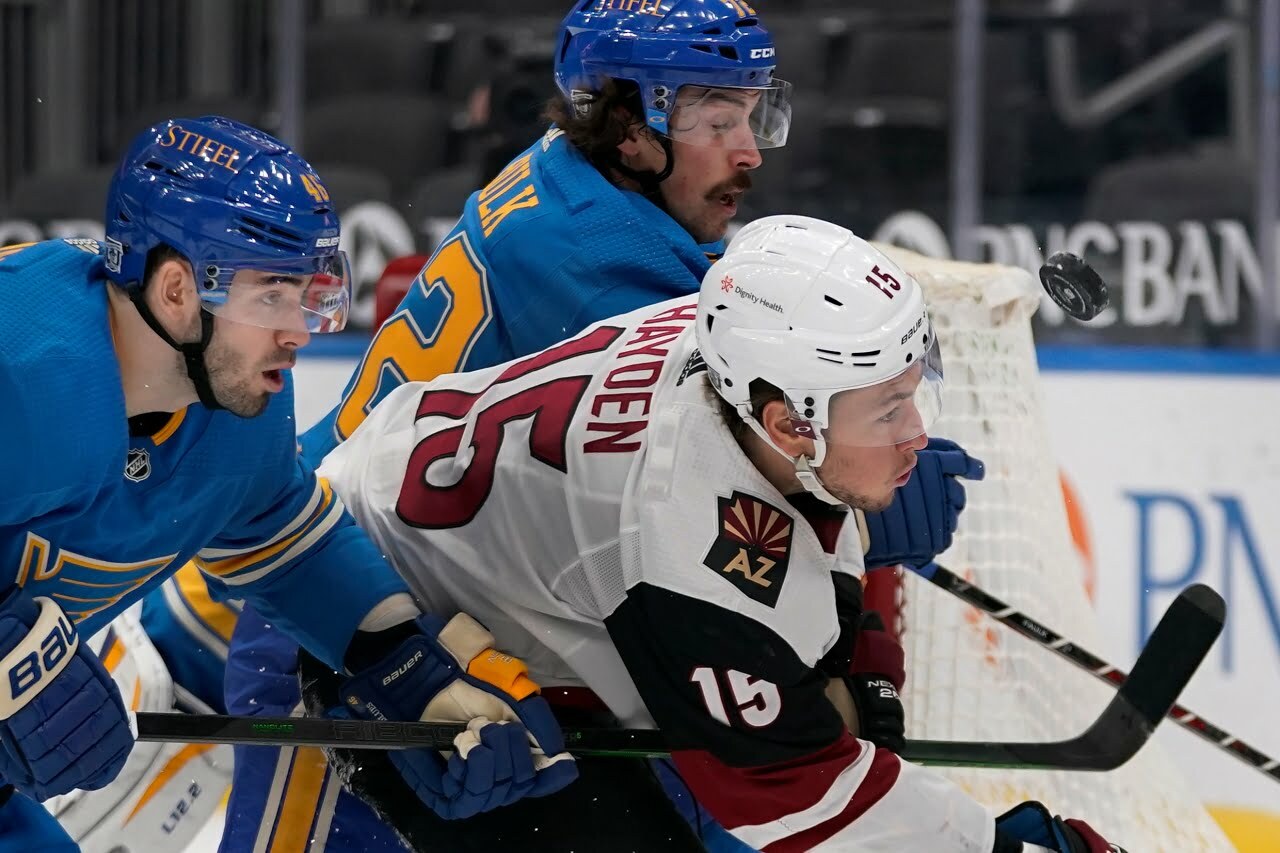