Cyberattacks are now the foremost risk to the global financial system, even more so than the lending and liquidity risks that led to the 2008 financial crisis, according to Federal Reserve Chairman Jerome Powell.

The assessment by one of the world’s leading banking officials underscores how the threat of hacking has become a top concern in the highest reaches of government.

In an interview that aired on CBS’s “60 Minutes” on Sunday, Powell said the world has changed substantially since the days of the Great Recession.

“I would say that the risk that we keep our eyes on the most now is cyber risk,” Powell told CBS. “So you would worry about a cyber event. That’s something that many, many government agencies, including the Fed and all large private businesses and all large private financial companies in particular, monitor very carefully, invest heavily in. And that’s really where the risk I would say is now, rather than something that looked like the global financial crisis.”

One nightmare scenario, Powell said, would be if hackers managed to shut down a major payment processor — hamstringing the flow of money from one financial institution to another. That could shut down sectors or even broad swaths of the financial system, he said.

Governments and private businesses are increasingly on guard for those types of threats, Powell said. “We spend so much time and energy and money guarding against these things. There are cyber-attacks every day on all major institutions now. And the government is working hard on that. So are all the private sector companies. There’s a lot of effort going in to deal with those threats. That’s a big part of the threat picture in today’s world.”

Asked whether the United States plans to launch a digital US currency in response to moves by China to do the same, Powell demurred. Officials are thinking about the issue, he said, and there are studies taking place all around the country. But no decision has been made, he said, because it is not clear whether digital dollars would help serve Americans.

“Really, the fundamental question for us is if we add this new digital currency to trusted money that we’re counted on to provide to the public, will that help the public?” Powell said. “Will the public be better off? And will there be any negatives too? Will that have perhaps unexpected effects in other parts of the financial system that we need to consider in weighing the costs and benefits of this? We’re the world’s reserve currency. The dollar is so important. We need to get this right. We do not need to be the first ones to do this. We want to get it right. And that’s what we’re going to do.”

One nightmare scenario, Powell said, would be if hackers managed to shut down a major payment processor — hamstringing the flow of money from one financial institution to another. That could shut down sectors or even broad swaths of the financial system, he said. 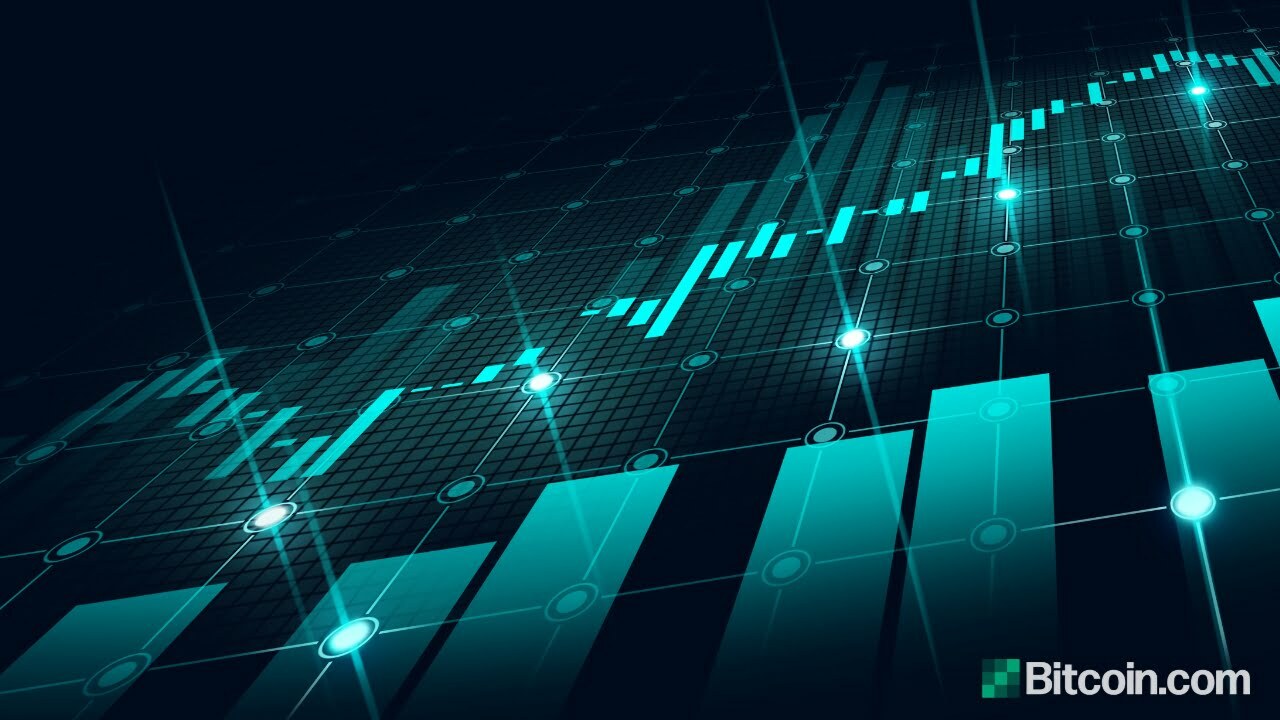 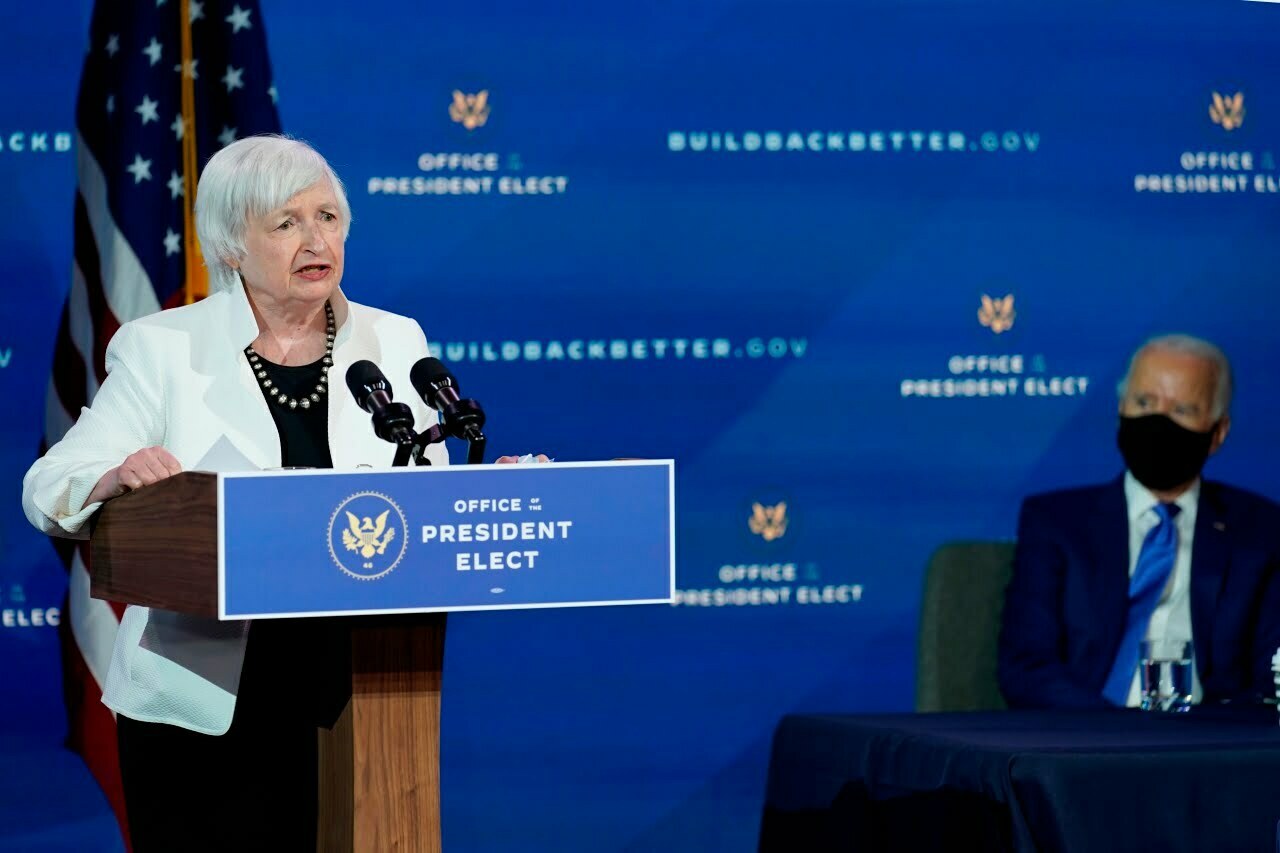 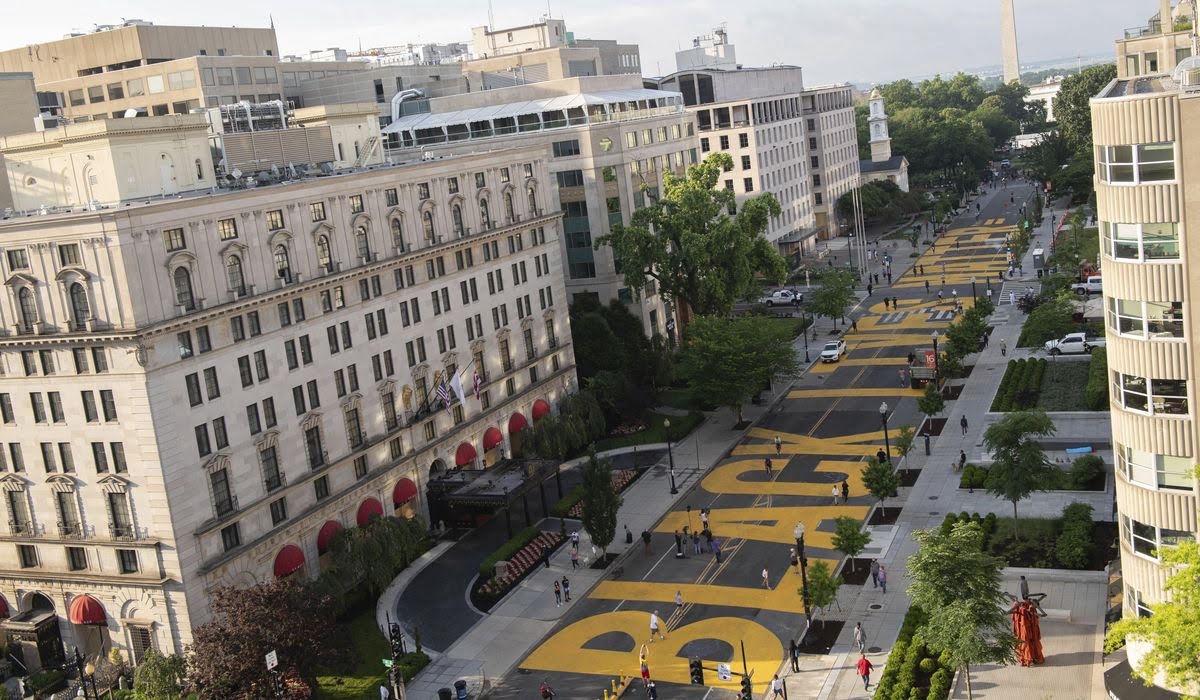