Jan. 25 (UPI) — Current and former long-time smokers are more than twice as likely to require hospital care after being infected with COVID-19 and nearly twice as likely to die from the virus compared to those who never smoked, a study published Monday by JAMA Internal Medicine found.

Those who smoked an average of one pack of cigarettes per day for 30 or more years were at a 125% higher risk for being hospitalized if they contracted COVID-19 compared to people who never smoked, the data showed.

They were also 89% more likely to die from the virus than non-smokers, the researchers said.

People who smoked a pack a day on average for more than 10 years, but less than 30 years, were 40% more likely to require hospital care due to COVID-19 and 47% more likely to die from the virus than non-smokers, according to the researchers.

According to study co-author Katherine E. Lowe, a researcher at the Cleveland Clinic Lerner College of Medicine in Cleveland, a current smoking habit or the potential after effects of being a smoker increase the risk for more severe COVID-19.

“This may be due to damage to the lungs from smoking, but may also be due to other diseases associated with smoking,” including heart disease, asthma and chronic obstructive pulmonary disease, or COPD, Lowe told UPI.

The findings are based on an analysis of more than 7,100 people included in the Cleveland Clinic’s COVID-19 registry, a database of patients diagnosed with the virus at the hospital, between March 8 and Aug. 25 of last year.

Of the patients included in the study, 85% had never smoked and just under 13% were former smokers, the researchers said.

A little over 2% were smokers at the time of their COVID-19 diagnosis, according to the researchers.

Those who smoked a pack a day for 10 years or less had about the same risk for hospitalization following infection compared to non-smokers, the data showed.

However, they were 19% more likely to require admission to the intensive care unit, or ICU, suggesting more severe disease, and 66% more likely to die from the virus, the researchers said.

The study is the latest to highlight a heightened risk for severe COVID-19 among current and former smokers, they said.

“The best thing that smokers can do, other than quitting, is avoid catching COVID-19, [so they] should follow the same distancing and masking guidelines that are recommended to everyone [and] get the vaccine” when it’s available, Lowe said.

Of the patients included in the study, 85% had never smoked and just under 13% were former smokers, the researchers said. 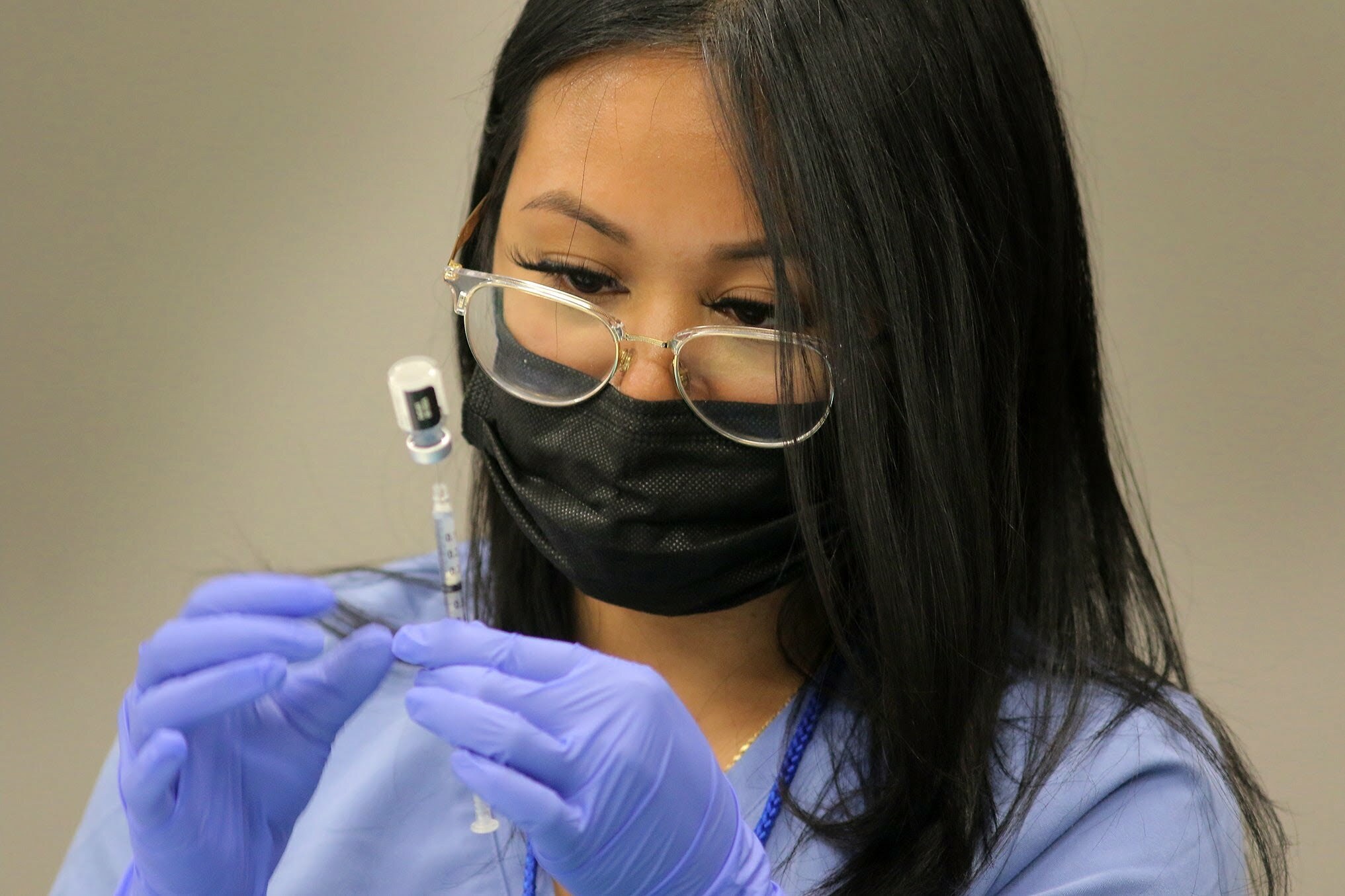 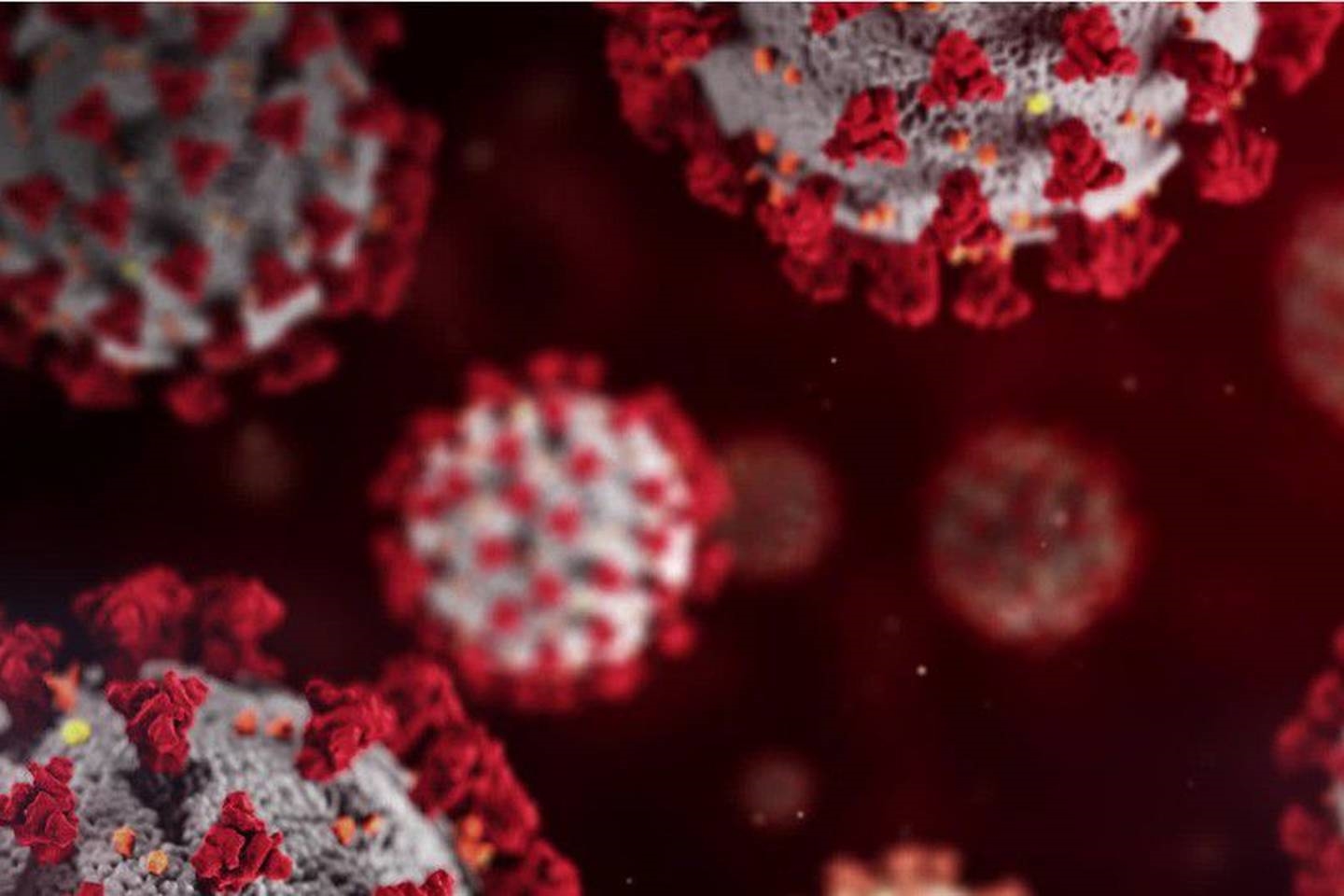 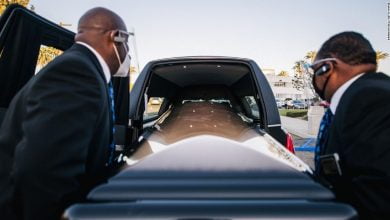 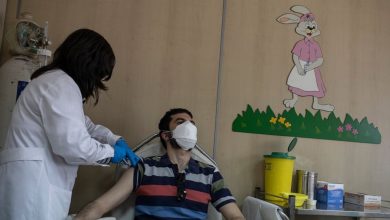 Greece: All adults can receive COVID-19 vaccines before July