Currency notes with this serial number can fetch you up to Rs 3 lakh. Here’s how | Photo Credit: Getty Images

New Delhi: Collecting coins and currency notes is a hobby and passion for many people. Some like to collect specific coins and currency notes because of their rarity or because they are considered auspicious. The next time you have cash in hand, make sure to take a look at the serial number and if you happen to have a note with serial number 786 on it, you can sell it on e-commerce platforms like eBay and earn up to Rs 3 lakh.

Significance of 786 in Islam:

The number 786 is reportedly considered sacred among followers of Islam which is why a lot of people are ready to shell as much as Rs 3 lakh or sometimes even more for a note with the series irrespective of the value of the currency. Apparently, in Arabic literature, there is a numerology equation in which words and abjad letters converted into numbers gives 786 as a conversion of the words in Arabic Besm Allah AlRahman AlRahim which literally means in English: “In the Name of Allah (i.e. God) the Compassionate the Merciful”.

Aside from this particular serial number that is in high demand, coins with special images, special edition coins and notes or vintage/old coins also fetch good money online. Anyone owning a currency note on these lines can sell them online through many auction sites like eBay, Quikr, CoinBazzar that allow people to buy and sell unique currency notes and coins.

Old coins, rare notes, discontinued currency, special notes or coins and faulty currency have a lot of demand in the online market. In fact, people are willing to pay heavy amounts to lay their hands on old and unique coins and notes. A Re 1 coin was once auctioned for Rs 10 crore. This was a special coin issued in the year 1885 when the British ruled India. In June, a 1933 coin having a face value of $20 was sold for $18.9 million in New York.

A certain Rs 2 coin can help you earn up to Rs 5 lakh while sitting at home. This particular Rs 2 coin was issued in the year 1994 and bears the Indian flag at the back. The price of this special 2 rupee has been fixed at Rs 5 lakh on the Quickr website. In case you have this particular coin or any other vintage and rare coin in your collection, you can list them online and earn lakhs of rupees by selling them to the interested party.

Another rare currency note that can make you richer instantly is an old and rare Rs 10 note. The note should have been issued in the year 1943, have an Ashoka pillar printed on one side and a boat on the other side. If it has the signature of RBI Governor CD Deshmukh, it can go for Rs 25,000 in a matter of minutes.

A Re 1 silver coin of Queen Victoria from the pre-independence era was previously pegged at Rs 2 lakh. While another British-era coin bearing George V King Emperor 1918 picture was priced at Rs 9 lakh. Note that you can also sell your old collected coins, notes on CoinBazzar website by signing up on the website by furnishing your details like name, email, and full address.

Currently, in one of the listings on the website, a Rs 100 note with rare numerical series – 000786- and the signature of former RBI governor D Subbarao is being sold for Rs 1,999. The sellers always have the option to negotiate the price and get a higher bid for their collection.

The central bank further clarified that it does not deal in such matters and never seeks charges/ commissions of any sort. The RBI has also not authorised any institution/ firm/ person etc. to collect charges/ commission on its behalf in such transactions, said the Central Bank.

RBI advised people to remain cautious and not to fall prey to elements using the name of Reserve Bank of India to extract money through such fictitious/ fraudulent offers.

Get the latest investment tips at Times Now and also for more news on money saving tips, follow us on Google news.

Aside from this particular serial number that is in high demand, coins with special images, special edition coins and notes or vintage/old coins also fetch good money online. Anyone owning a currency note on these lines can sell them online through many auction sites like eBay, Quikr, CoinBazzar that allow people to buy and sell unique currency notes and coins.

3 things too many people don’t know about PSLF, according to an expert who will be forgiven $132,000 of student loans

3 things too many people don’t know about PSLF, according to an expert who will be forgiven $132,000 of student loans 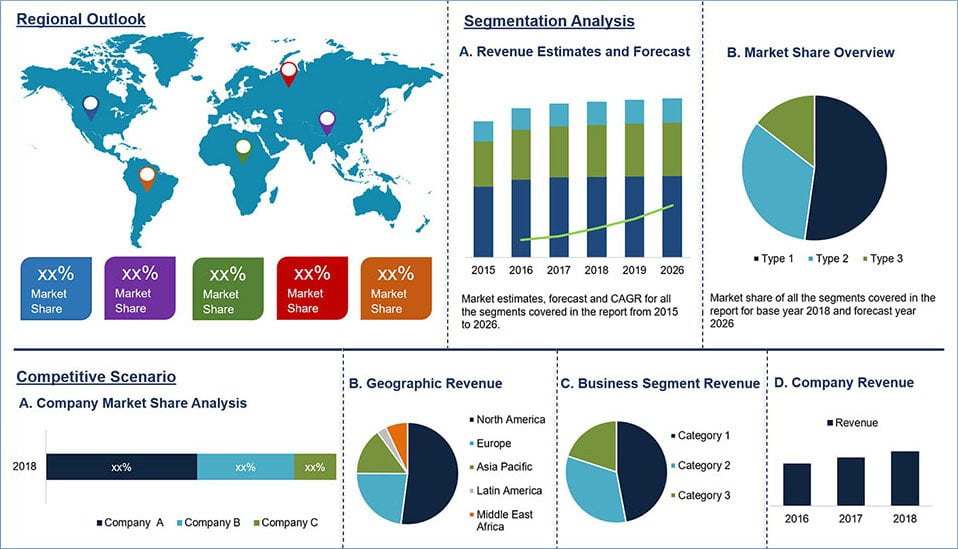 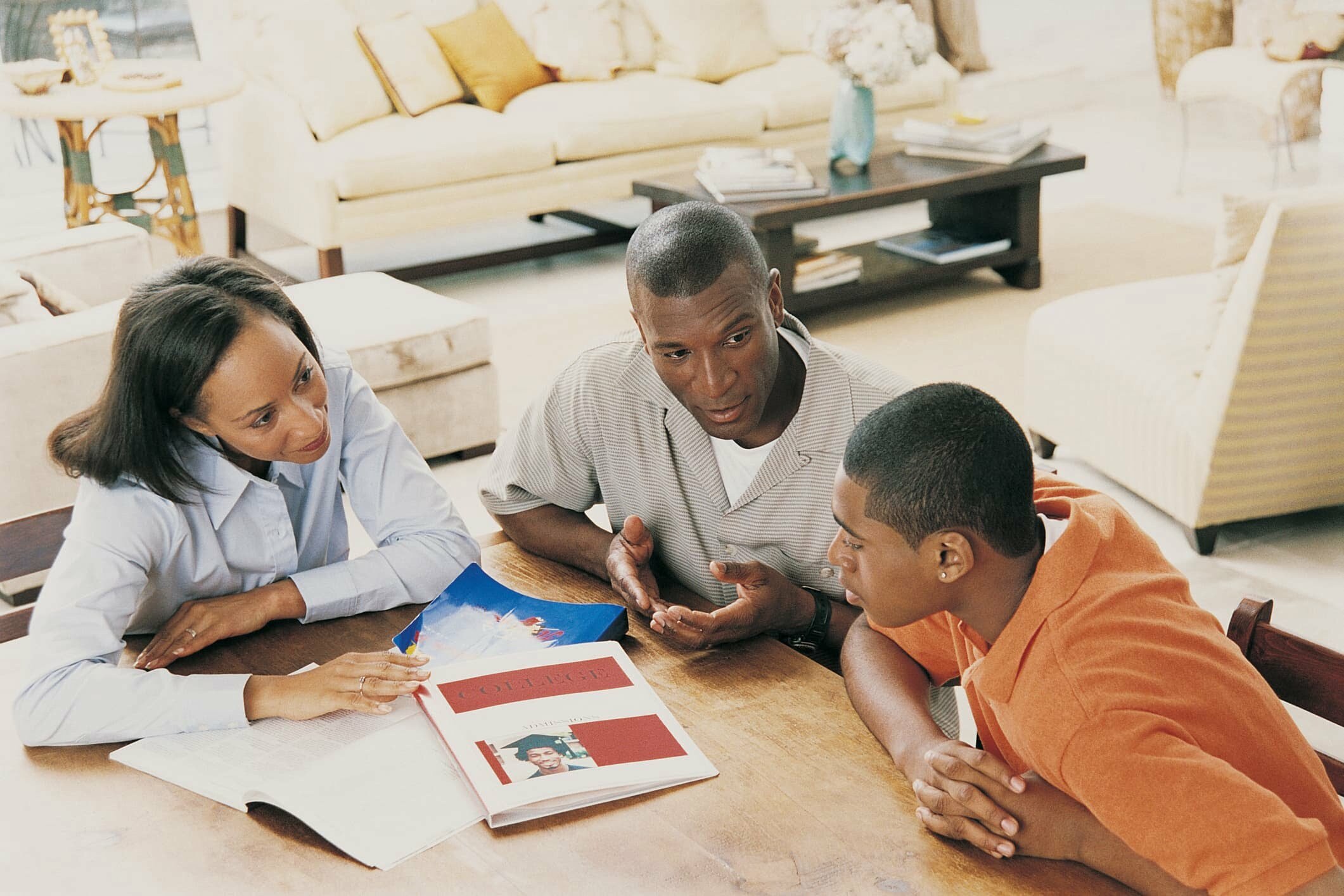 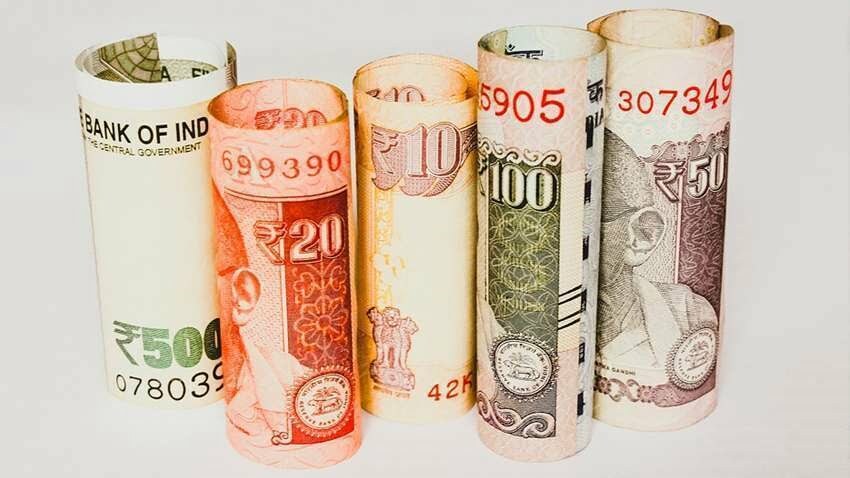 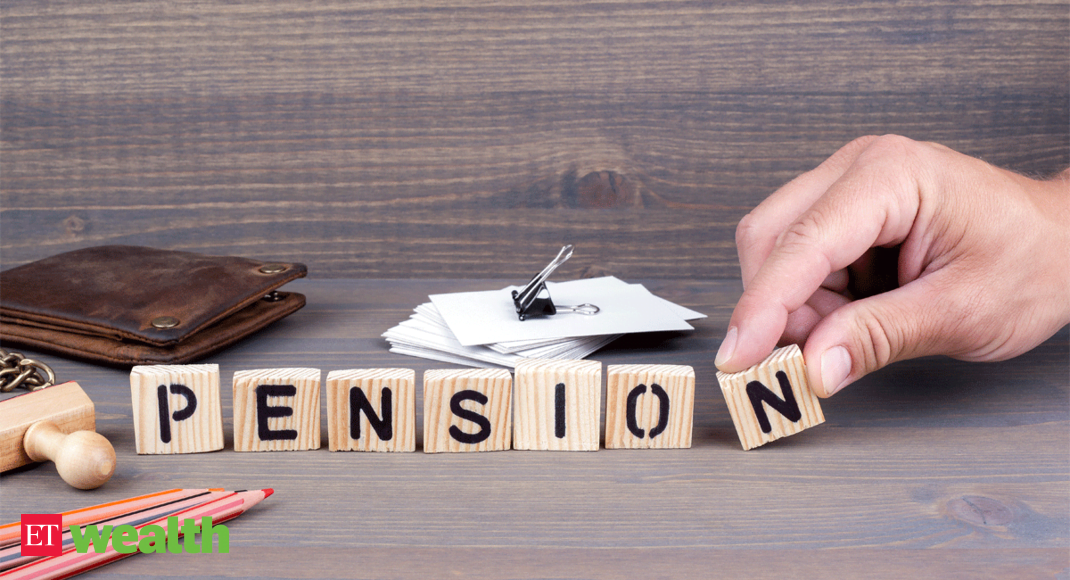