In a major development regarding cryptocurrencies, the government would introduce a bill to ban all private cryptocurrencies in India while providing certain exceptions to promote the underlying technology of cryptocurrency.

The Cryptocurrency and Regulation of Official Digital Currency Bill, 2021 is among 26 new bills on the agenda of the government for the winter session of Parliament beginning November 29.

The Bill seeks to create a facilitative framework for the creation of the official digital currency to be issued by the Reserve Bank of India (RBI). While seeking to prohibit all private cryptocurrencies in India, the bill “allows for certain exceptions to promote the underlying technology of cryptocurrency and its uses”.

RBI Governor Shaktikanta Das too had earlier this month had reiterated his views against allowing cryptocurrencies, saying they are a serious threat to any financial system since they are unregulated by central banks.

The RBI had announced its intent to come out with an official digital currency in the face of the proliferation of cryptocurrencies like Bitcoin, about which the central bank has had many concerns.

Private digital currencies/virtual currencies/ cryptocurrencies have gained popularity in the past decade or so. Here, regulators and governments have been sceptical about these currencies and are apprehensive about the associated risks.

As soon as the news of ban on cryptocurrencies came to light, all cryptos, including Bitcoin, Ethereum, have fallen and the cryptocurrency slumped by nearly 30 per cent. Bitcoin has seen the highest decline during this period with a 29 per cent fall. Ethereum cryptocurrency has also declined by 27 per cent.

No official data is available but industry estimates suggest there are 15 million to 20 million crypto investors in India, with total crypto holdings of around Rs 400 billion. 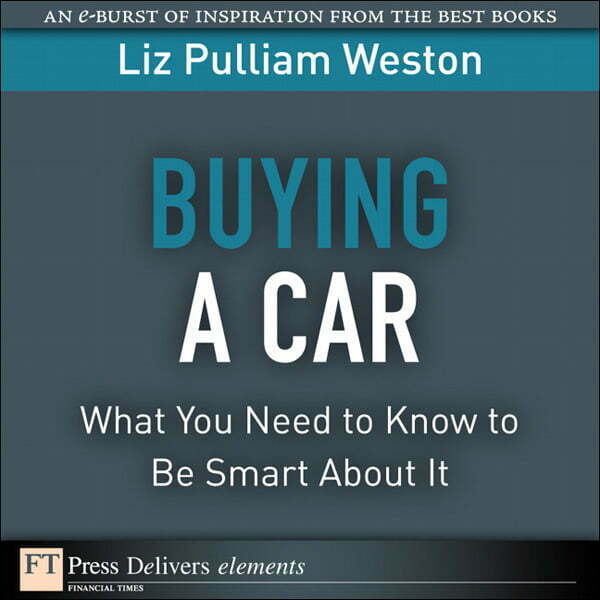 Liz Weston: 4 financial ‘experts’ who could steer you wrong 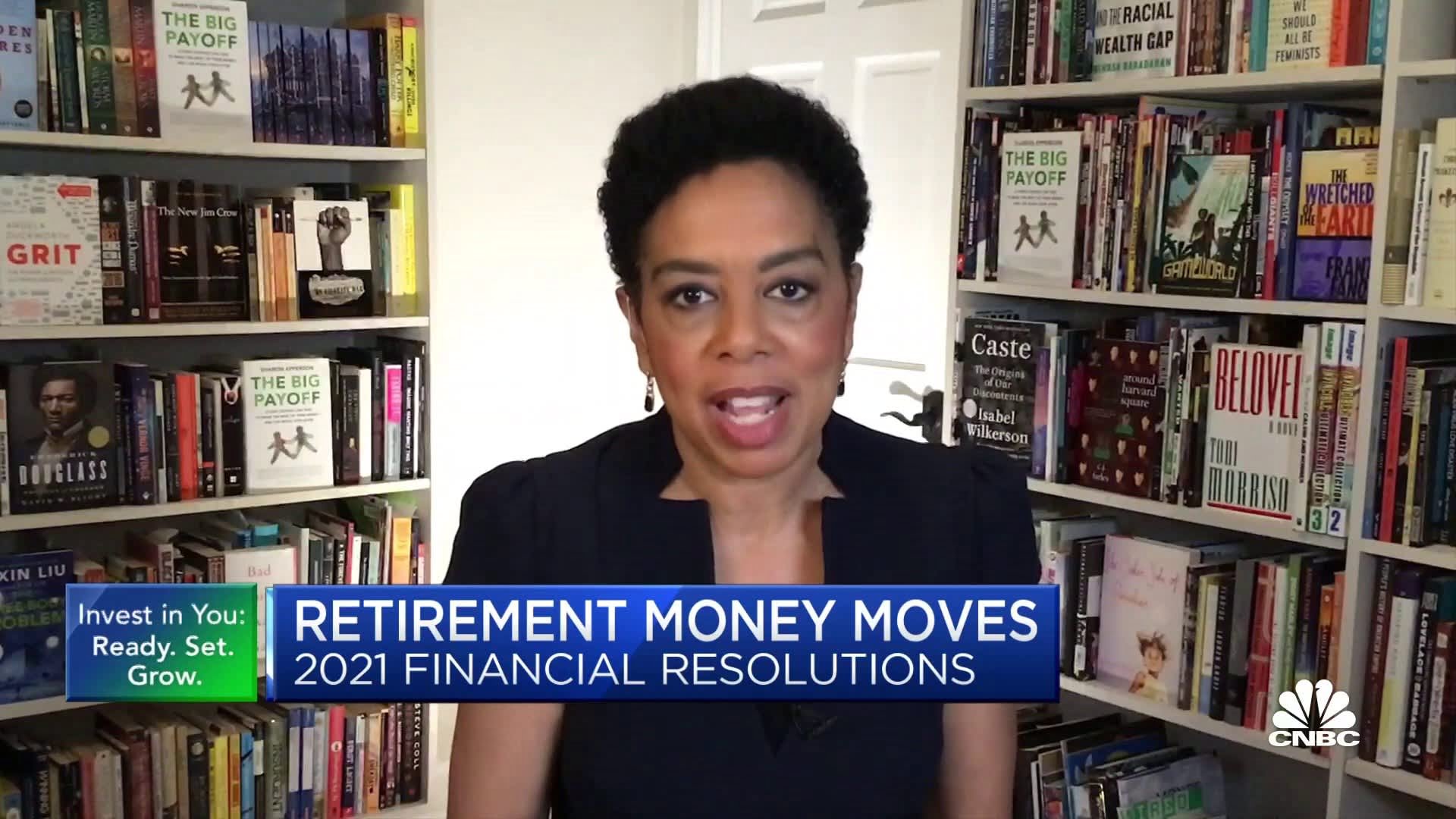 How to max your retirement for your 2021 financial resolutions 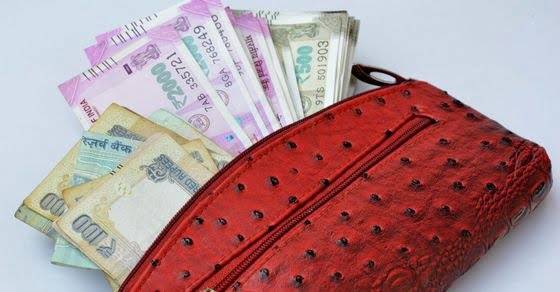 Currency notes with this serial number can fetch you up to Rs 3 lakh. Here’s how 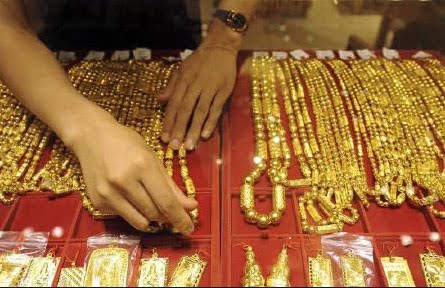