“Any attempt to restrict access to cryptocurrency does not protect Nigerians,” Luno told The Guardian in an email. “It holds them back and leaves them vulnerable.”

CBN, while announcing the ban, said cryptocurrencies were widely used as speculative assets rather than as means of payment, making them significantly volatile and variable in their prices.

CBN said that cryptocurrencies do not have real values and cannot be trusted to generate returns on investments.

“Because the total number of Bitcoins that would ever be issued is fixed (only 21 million will ever be created), new issuances are predetermined at a gradually decelerating pace. This limited supply has created a perverse incentive that encourages users to stockpile them in the hope that their prices rise,” CBN spokesman Osita Nwanisobi said in a statement.

“Unfortunately, with a conglomeration of desperate, disparate, and unregulated actors comes unprecedented price volatility that have threatened many sophisticated financial systems.”

The Nigerian apex bank insisted the ban was in the interest of Nigeria. Luno disagrees with the CBN.

Luno, in an email sent to The Guardian, explained that the ban will most likely push “people (Nigerians) underground” and make it easier for scammers to exploit Nigerians.

The trading platform said it is “already seeing Bitcoin trade at huge premiums in the country as a result of the ban.”

Luno explained that “Other companies have made the choice to find workarounds that are less visible for regulators – for example, Peer-2-Peer (P2P) trading. Our view is that P2P trading would go against the spirit of the CBN’s directive.”

The trading platform, which has halted naira deposits, said it is willing to work with CBN and other regulators “to create a solution that works for everyone.”

Osinbajo last Friday called for the regulation of cryptocurrencies in the country, as against the prohibition by CBN.

“There is a role for regulation here,” Osinbajo said at the Bankers Committee Vanguard in Lagos State. “And it is in the place of both our monetary authorities and SEC to provide a robust regulatory regime that addresses these serious concerns without killing the goose that might lay the golden eggs.”

Osinbajo said the government’s move towards cryptocurrency “should be thoughtful and knowledge-based regulation, not prohibition.”

Regardless of the vice president’s statement, a reversal of the ban on cryptocurrency trading in Nigeria might not be in sight after which CBN governor Godwin Emefiele described digital currencies as monies generated out of ‘thin air’.

CBN, while announcing the ban, said cryptocurrencies were widely used as speculative assets rather than as means of payment, making them significantly volatile and variable in their prices.

More than 30% of the world's countries now have 5G availability 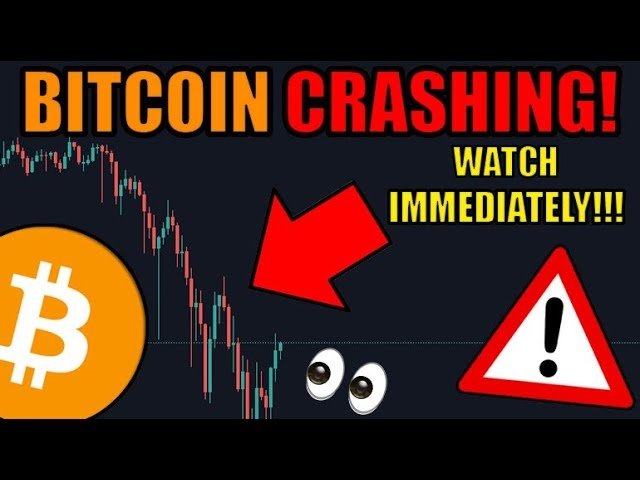 DIP!!! WARNING TO ALL NEW BITCOIN HOLDERS! All NEW Cryptocurrency Investors NEED To Watch This. 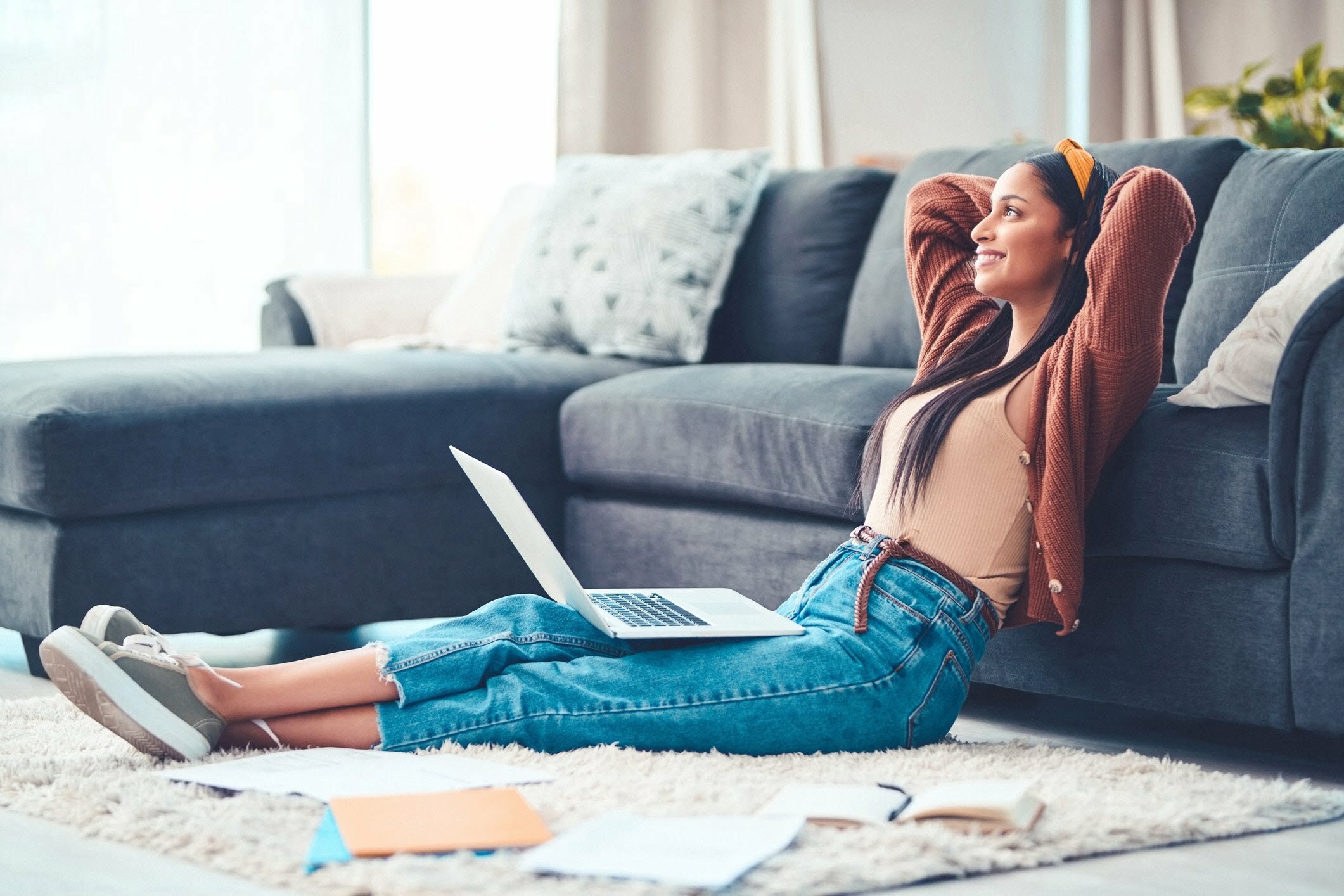 2 Cryptos That Can Double Your Money 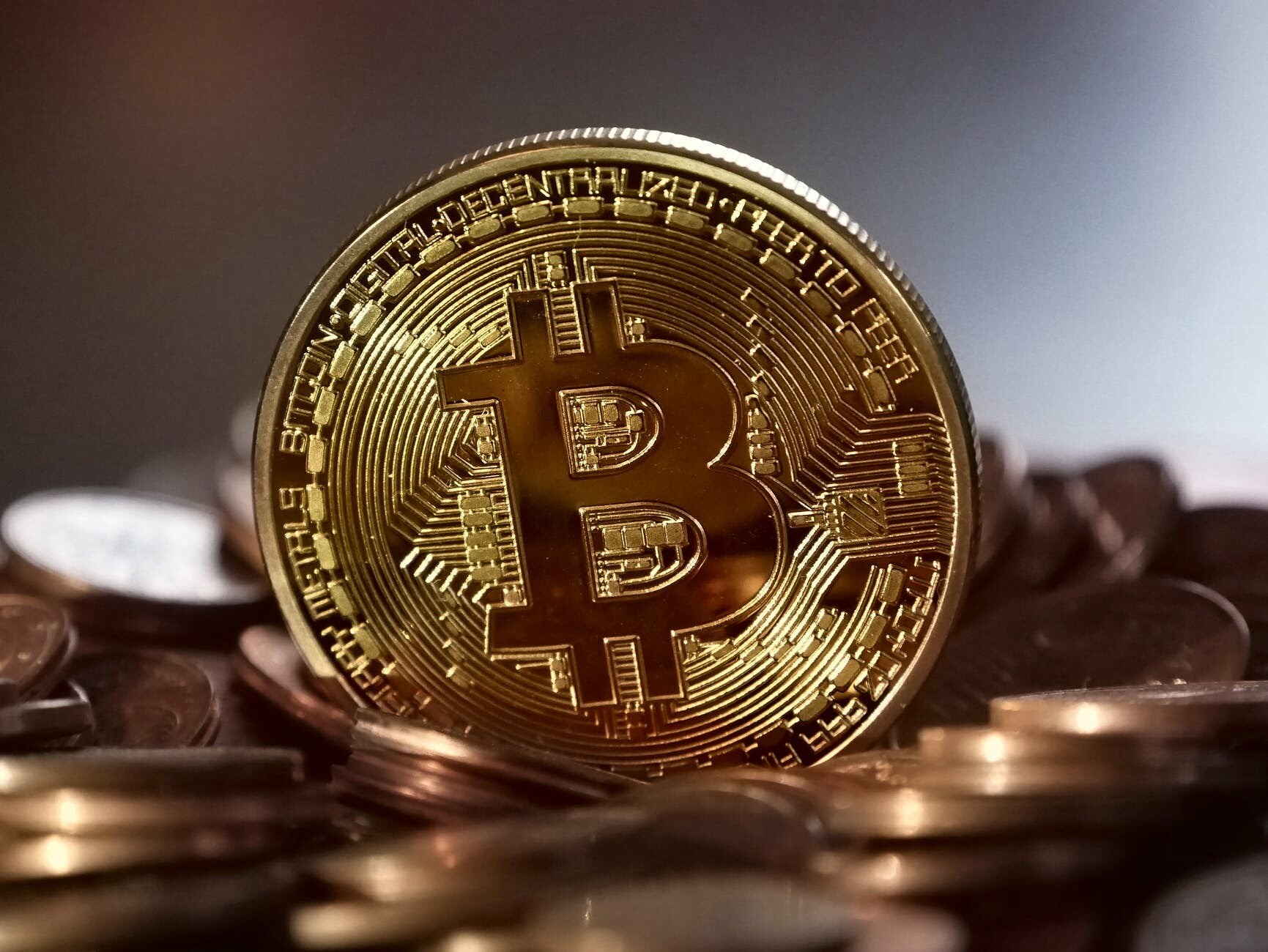 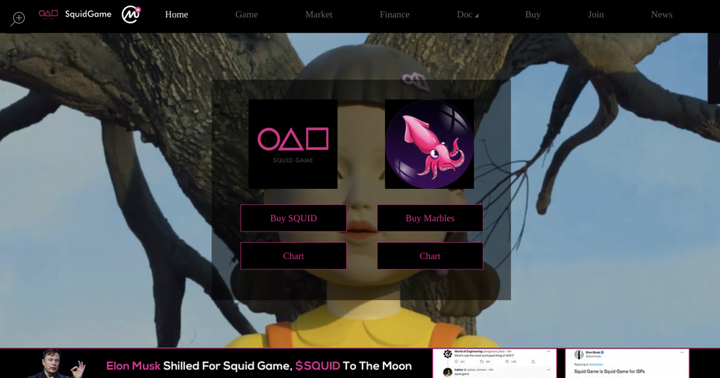