United Nations: With new coronavirus variants emerging every four months on average, UN Secretary-General Antonio Guterres has cautioned that the COVID-19 pandemic is far from over as large outbreaks are spreading in Asia.

Guterres also called for governments and pharma companies to work together to deliver vaccines to every person, everywhere.

In a video message One World Protected – Break COVID Now to the GAVI COVAX Advance Market Commitment Summit 2022, Guterres said Friday that the gathering is a critical reminder that the “COVID-19 pandemic is far from over”.

“We’re seeing 1.5 million new cases each day. Large outbreaks are spreading in Asia. A new wave is sweeping across Europe,” he said, adding that some countries are reporting their highest death rates since the start of the pandemic.

He said the Omicron variant of the coronavirus is a startling reminder of how quickly COVID-19 can mutate and spread especially in the absence of high vaccination coverage.

While some high-income countries are preparing for their second booster doses, one-third of humanity remains unvaccinated, he rued.

This is a brutal indictment of our deeply unequal world. It’s also a prime breeding ground for new variants more deaths and increased human and economic misery, he said.

Guterres said the next variant is not a question of if but of when.

We are far from our target of every country reaching 70 per cent vaccination coverage by the middle of this year. And with new variants emerging every four months on average, time is of the essence, he said.

He added that governments and pharmaceutical companies need to work together to deliver vaccines to every person, everywhere not just in wealthy countries.

A new strain of the COVID-19 Omicron variant, first detected in the United Kingdom, appears to be more transmissible than previous strains of the virus, the World Health Organization (WHO) had said.

WHO said last week that the XE recombinant (BA.1-BA.2), was first detected in the United Kingdom on January 19 and more than 600 sequences have been reported and confirmed since.

Early-day estimates indicate a community growth rate advantage of 10 per cent as compared to BA.2. However, this finding requires further confirmation, WHO had said.

It added that XE belongs to the Omicron variant until significant differences in transmission and disease characteristics, including severity, may be reported.

WHO continues to closely monitor and assess the public health risk associated with recombinant variants, alongside other SARS-CoV-2 variants, and will provide updates as further evidence becomes available.

The WHO COVID-19 Weekly Epidemiological Update issued this week said that after the increase observed during the first half of March 2022, the number of new COVID-19 cases has decreased for a second consecutive week, with a 16 per cent decline during the week of March 28 through April 3 as compared to the previous week.

The number of new weekly deaths also decreased sharply (-43 per cent) as compared to the previous week, when an artificial spike in deaths was observed.

Across the six WHO regions, over nine million new cases and over 26,000 new deaths were reported. All regions reported decreasing trends both in the number of new weekly cases and new weekly deaths.

As of April 3, over 489 million cases and over 6 million deaths have been reported globally.

Noting that the supply of COVID-19 vaccines is not the issue as manufacturers are producing 1.5 billion doses per month, Guterres said progress in achieving vaccine equity is possible but the window is closing fast.

This means countries fulfilling and accelerating dose-sharing and donation commitments to COVAX with better quality of supply. And it means having strong national vaccine-delivery systems at the ready including efforts to counter disinformation and get vaccines into arms.

He called on countries to commit new funding for the ACT-Accelerator and COVAX this year.

The COVAX Facility is the global pooled procurement mechanism for COVID-19 vaccines through which COVAX seeks to ensure fair and equitable access to vaccines for all 190 participating economies, using an allocation framework formulated by WHO.

He said the Omicron variant of the coronavirus is a startling reminder of how quickly COVID-19 can mutate and spread especially in the absence of high vaccination coverage.

Watch what you surf: Your digital footprints not only hurt privacy but also affect cybersecurity

The Second Battlefield of Conservatism 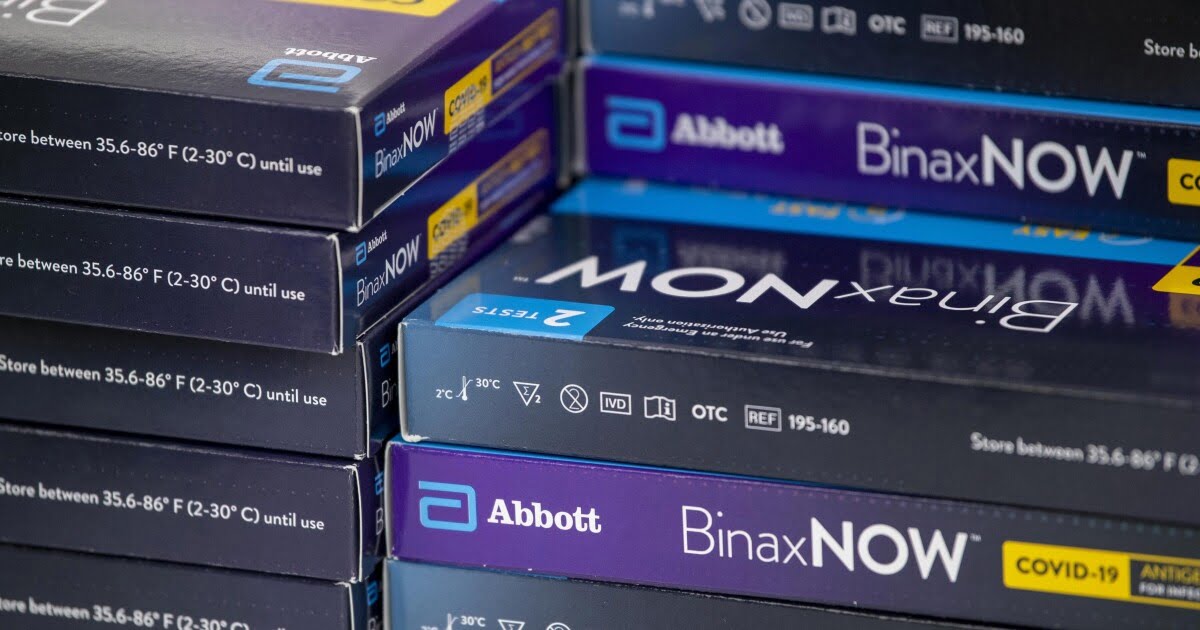 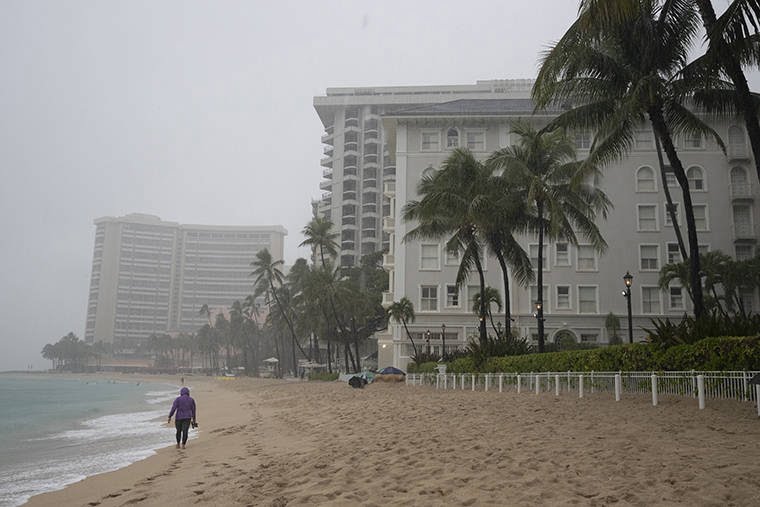 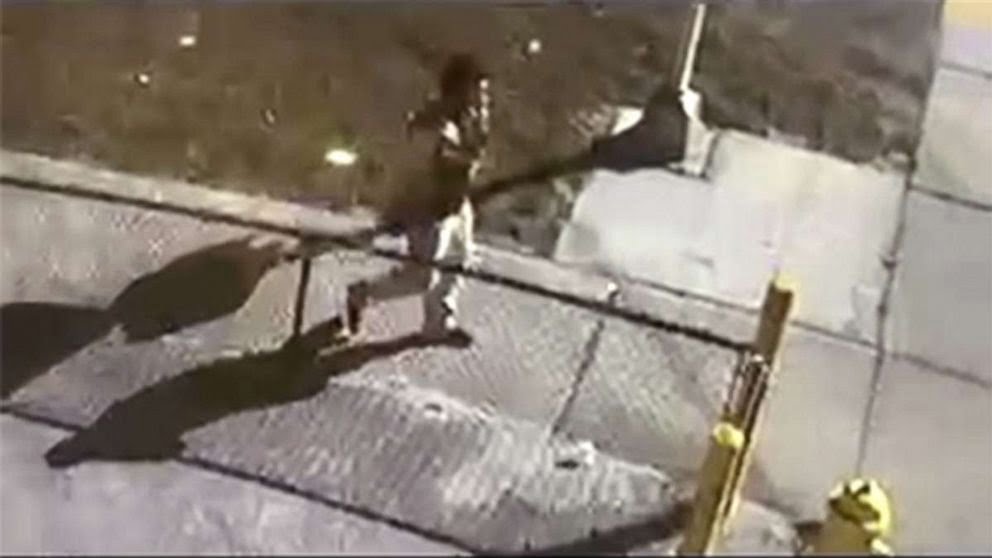 Car stolen with 30 vials of COVID-19 vaccines inside: Police 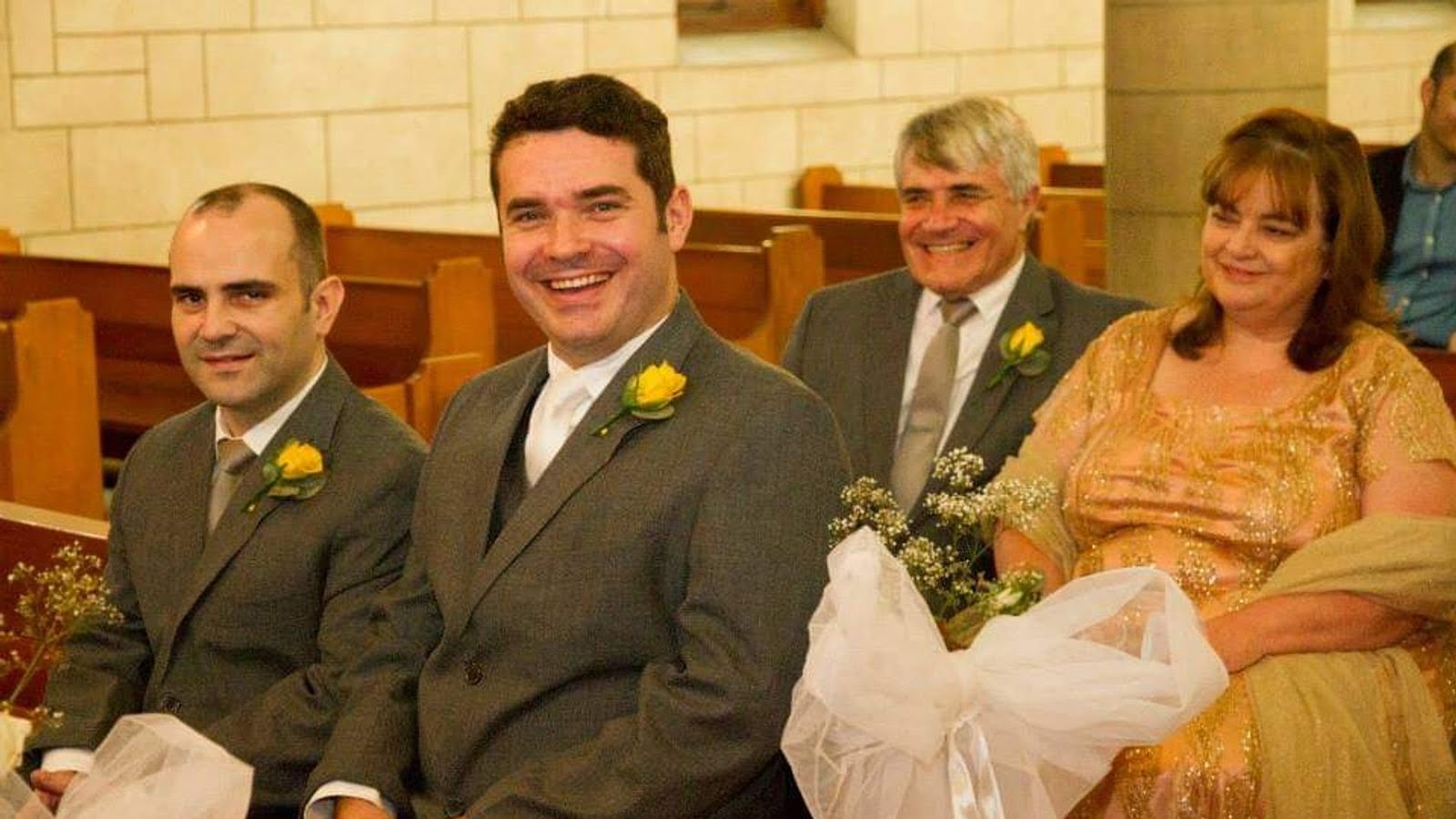 COVID-19: Man’s anguish as his unvaccinated mother, father and brother all die with coronavirus