The total number of COVID-19 cases in the United States surpassed 44 million on Wednesday, with more than 3.5 million new coronavirus infections reported during the past 28 days.

Meanwhile, global cases have surpassed 236 million, resulting in nearly 4,827,642 virus-related fatalities. India has recorded the second-highest nationwide cases with nearly 33.8 million and is closing in on 450,000 deaths. Brazil has confirmed more than 21.5 million cases and is closing in on the 600,000 fatality mark.

California, Texas, Florida and New York remain the hardest-hit U.S. states with cumulative infections ranging from more than 4.75 million to more than 2.45 million. The following nine other states have confirmed at least 1 million cases:

>> Coronavirus: How long between exposure to the virus and the start of symptoms?

>> What are your chances of coming into contact with someone who has COVID-19? This tool will tell you

>> How to not let coronavirus pandemic fatigue set in, battle back if it does 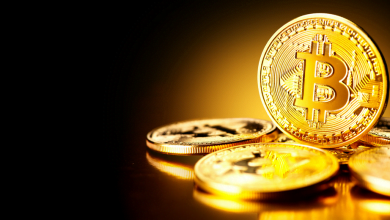 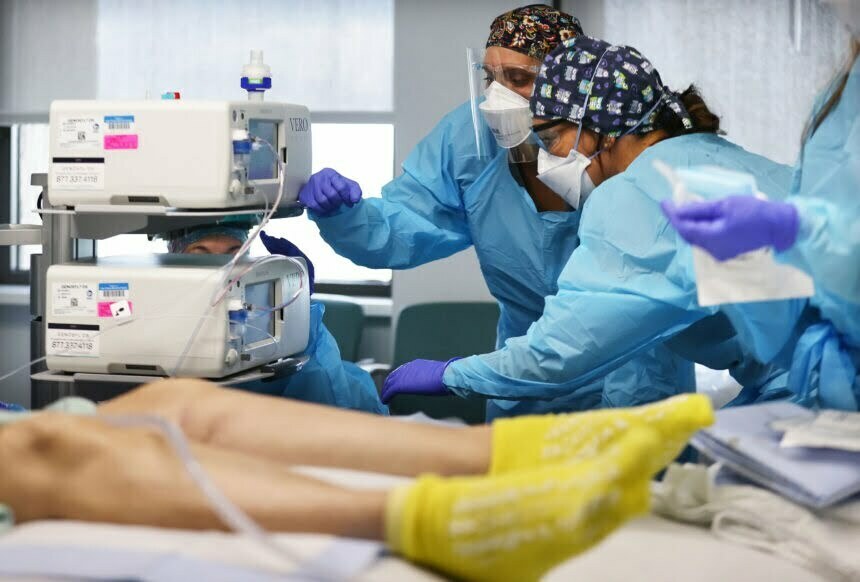 The US health care system ‘is breaking,’ expert says as Covid-19 hospitalizations for people in their 30s hit new high 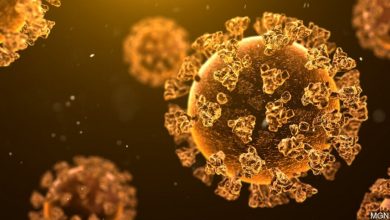 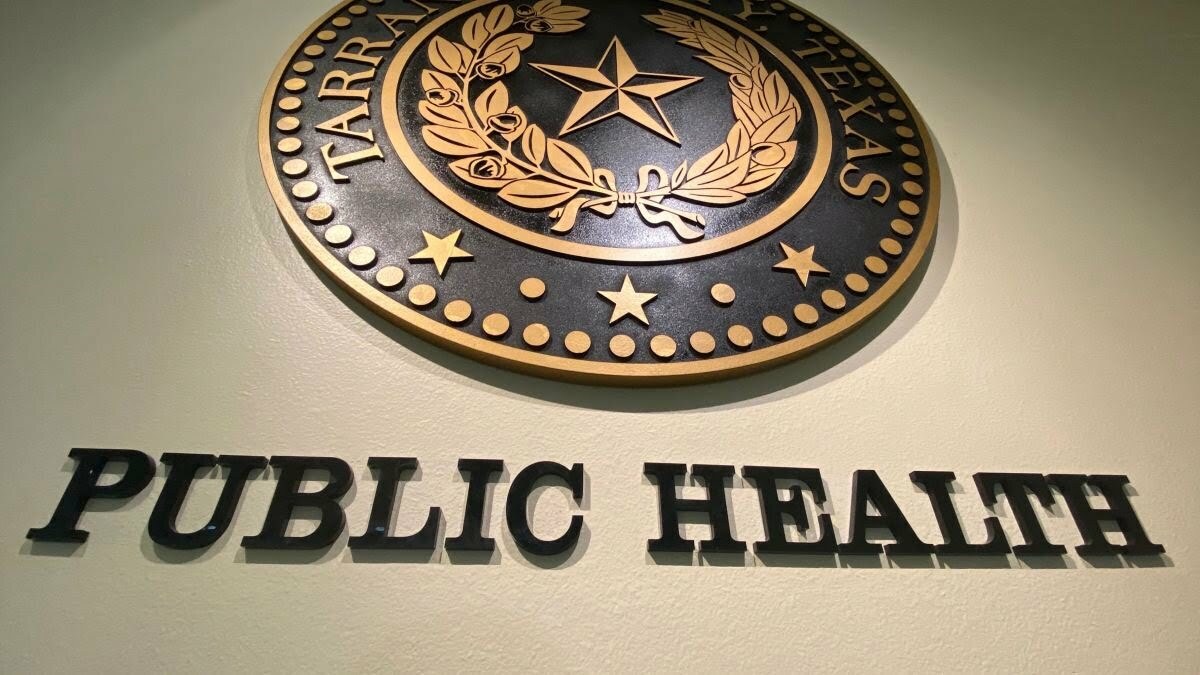