WASHINGTON — One million Americans have died from COVID-19 since the United States logged its first laboratory-confirmed case in January 2020, the White House said in a news release early Thursday.

“Today, we mark a tragic milestone: 1 million American lives lost to COVID-19,” President Joe Biden said in a statement. “One million empty chairs around the dinner table. Each an irreplaceable loss. Each leaving behind a family, a community, and a nation forever changed because of this pandemic.”

He went on to encourage residents to “remain vigilant” and offered condolences to those who are grieving.

The Republican Party had not publicly commented on the announcement as of 6 a.m. EDT Thursday.

California remains the hardest-hit U.S. state, logging 90,623 COVID-19 deaths since the beginning of the pandemic, the university reported early Thursday. Texas, Florida and New York followed, with death tolls ranging from 68,558 to 88,215.

Nearly 520 million coronavirus cases and more than 6.25 million deaths have been reported globally over the course of the pandemic, according to the university.

The news came as the rate of new coronavirus deaths appeared to be declining globally and domestically, according to The New York Times. As of Wednesday, the world was averaging 1,828 deaths per day, down 38% from two weeks earlier, the newspaper reported. Meanwhile, the U.S. average was 327 deaths per day, down 4% from 14 days earlier.

The Centers for Disease Control and Prevention reported Wednesday that 66.3% of the U.S. population is considered fully vaccinated against COVID-19. About 46.1% of fully vaccinated residents have received a booster dose of a coronavirus vaccine, the agency said. 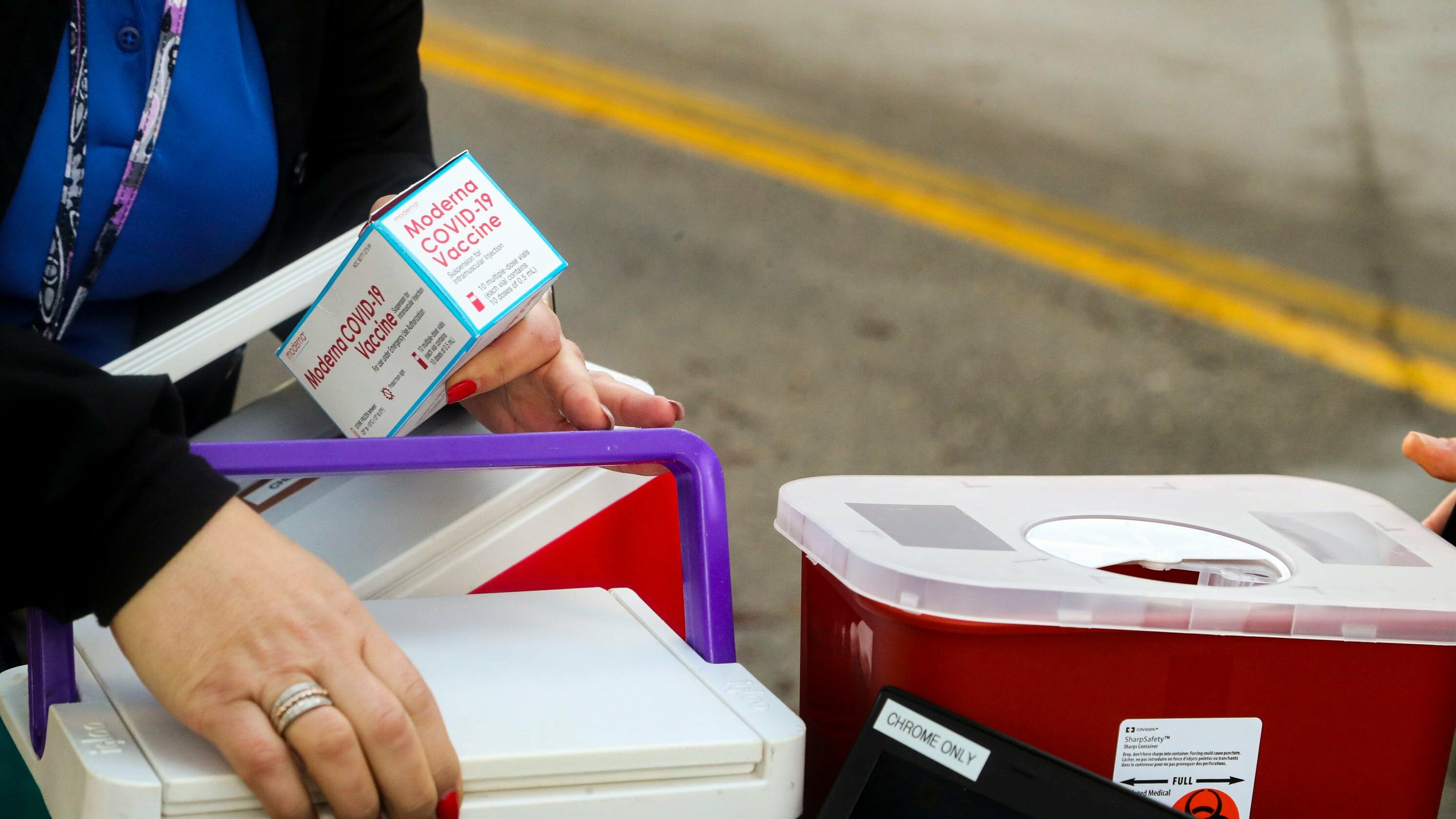 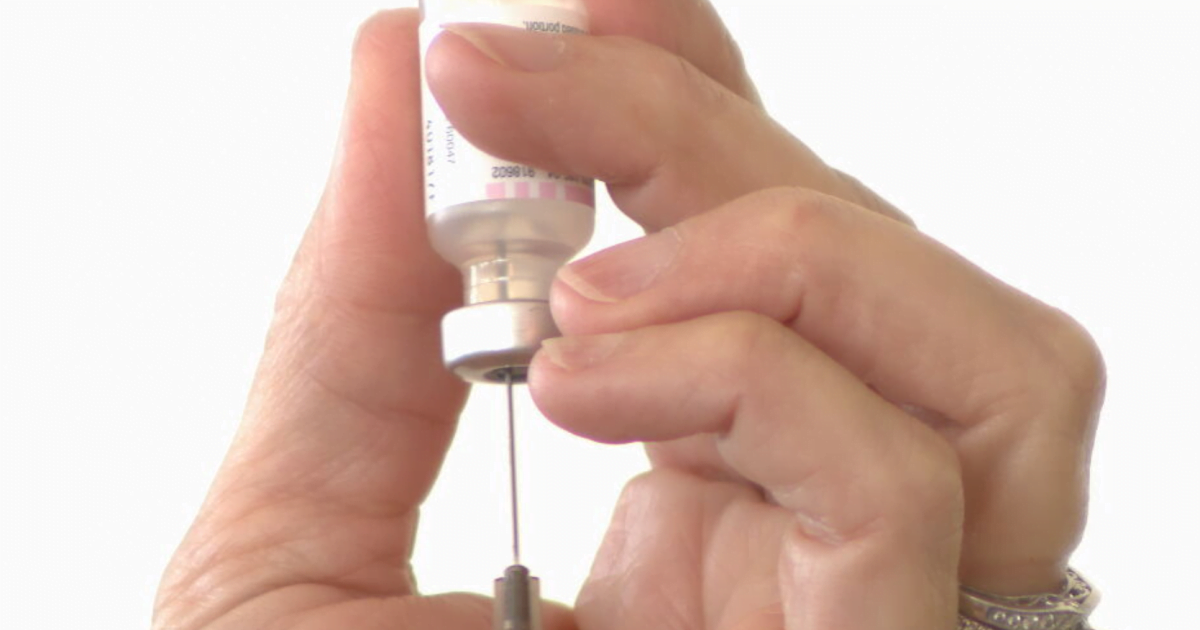 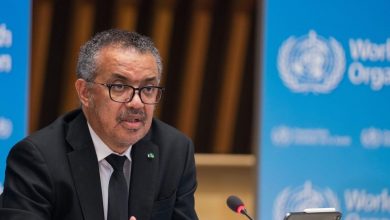 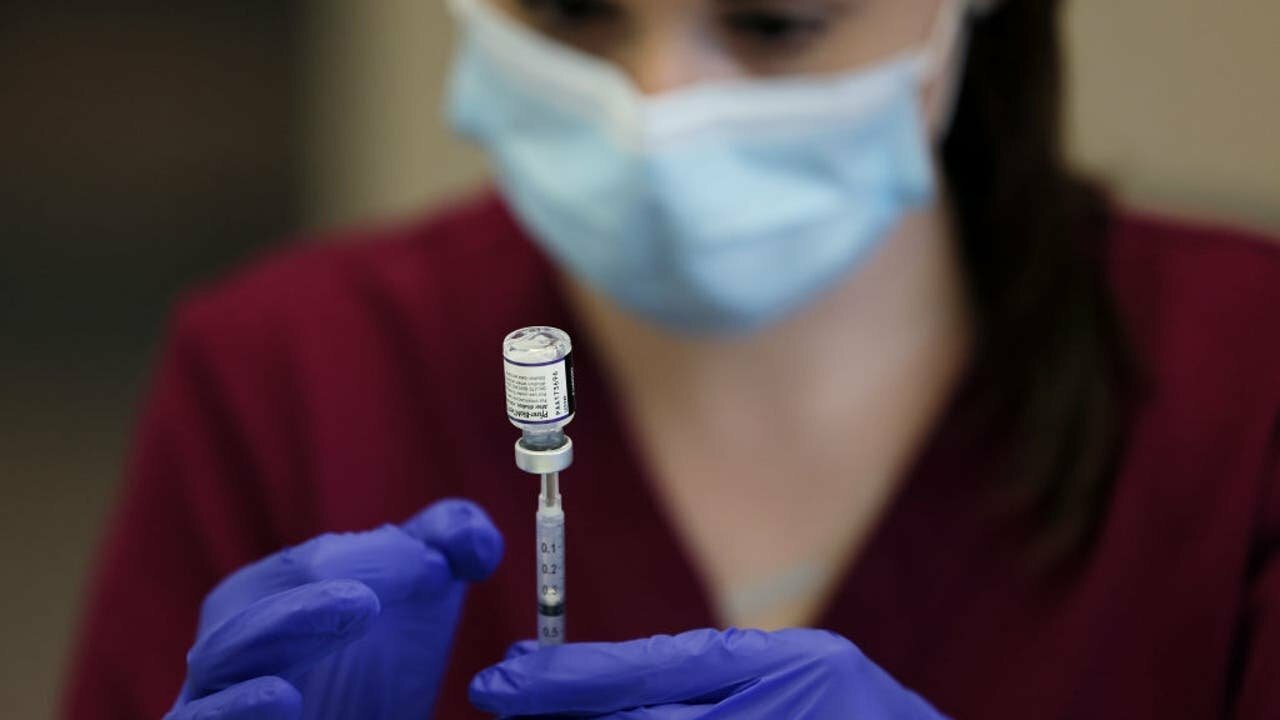