The token minted by the ConstitutionDAO is turning into a meme coin.

The people token, the coin given to those who donated to the crypto collective, has rallied more than 900% in the past month, according to CoinMarketCap data. Bloomberg was the first to report the move.

In November, 17,000 people donated a combined $46 million to ConstitutionDAO in an effort to buy an original copy of the US Constitution. The people token gave donors a piece of ownership in the DAO, or decentralized autonomous organization.

But when the group lost its bid on November 18 to Citadel CEO Ken Griffin, it gave members two options: redeem your People tokens and lose money with so-called gas transaction fees, or claim the token and keep it in your crypto wallet.

Many opted for the latter, causing the price to surge.

The coin is still valued at just pennies despite its rally since the DAO disbanded. It’s now worth about $0.04, a major jump from less than a penny earlier in November, according to CoinMarketCap. The token hit its high of about $0.16 over Thanksgiving weekend.

According to Bloomberg, holders of the people coin have destroyed about 55% of the digital tokens.

But others, like 37-year-old Rex St. John have held on, thinking the token would have an epic rally like other meme coins shiba inu and dogecoin, Bloomberg reported, adding that his $200 worth of tokens were briefly worth $7,200 at the people coin’s peak.

Since ConstitutionDAO came into the spotlight last month, the concept of DAOs, crypto collectives that band together to achieve a common goal, have become more mainstream. Now, another DAO is aiming to buy a professional basketball team, and another is aiming to create an animated series based on original film plans for the movie Dune.

Rice establishes cooperation with University of Florence to focus on statistics, data science | Department of Statistics 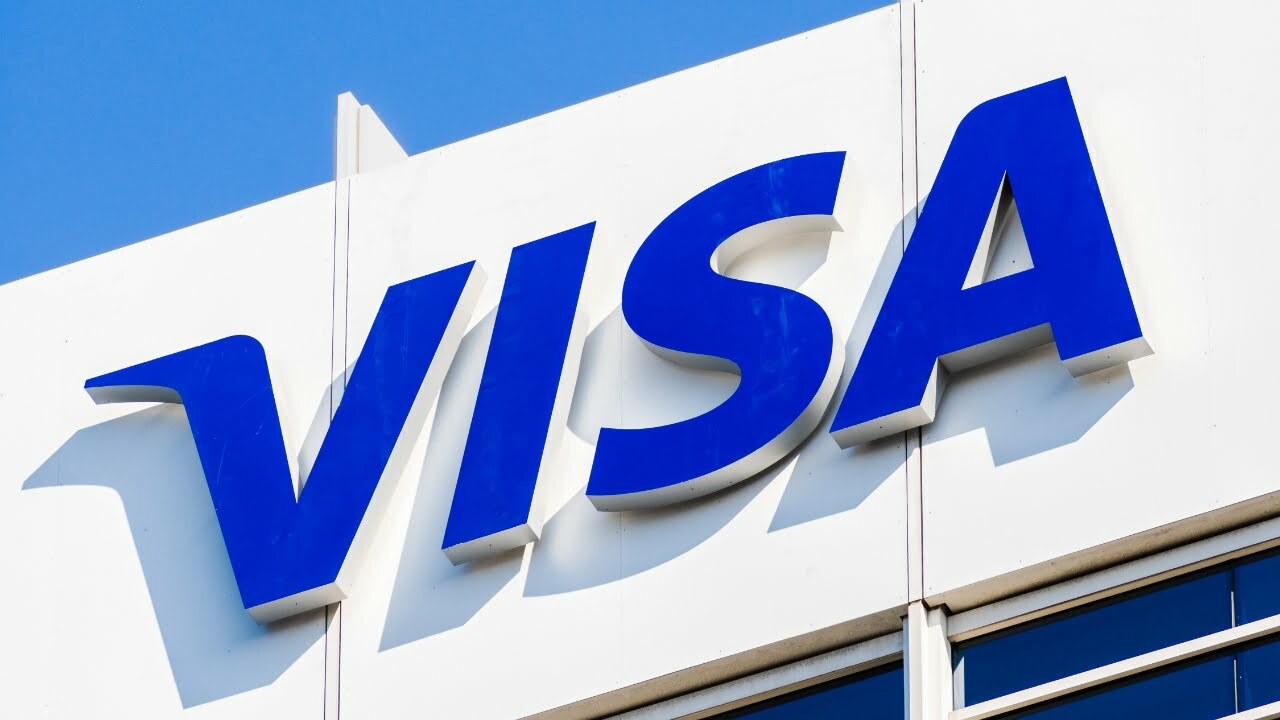 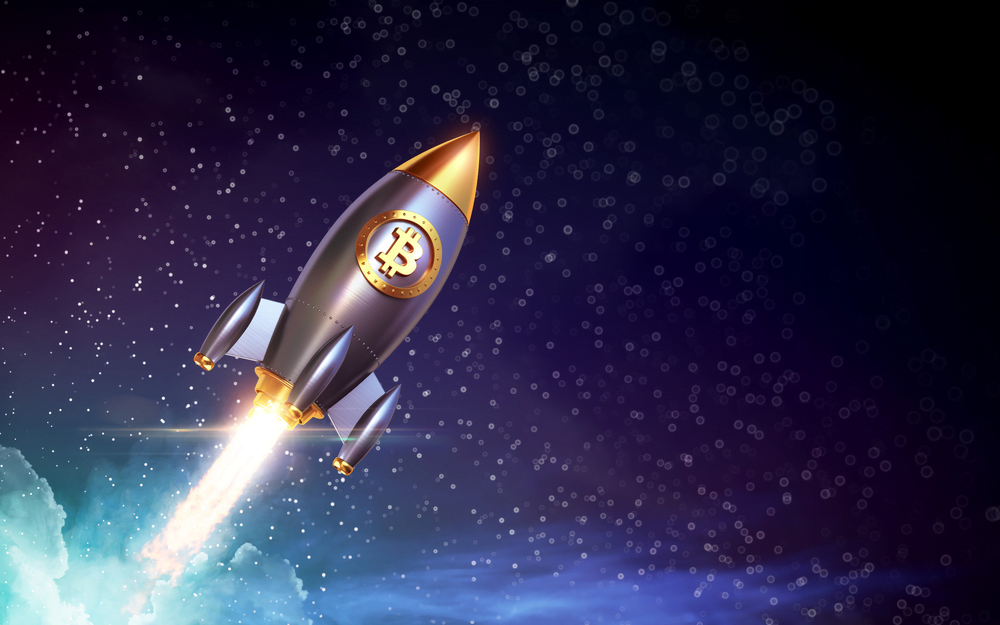 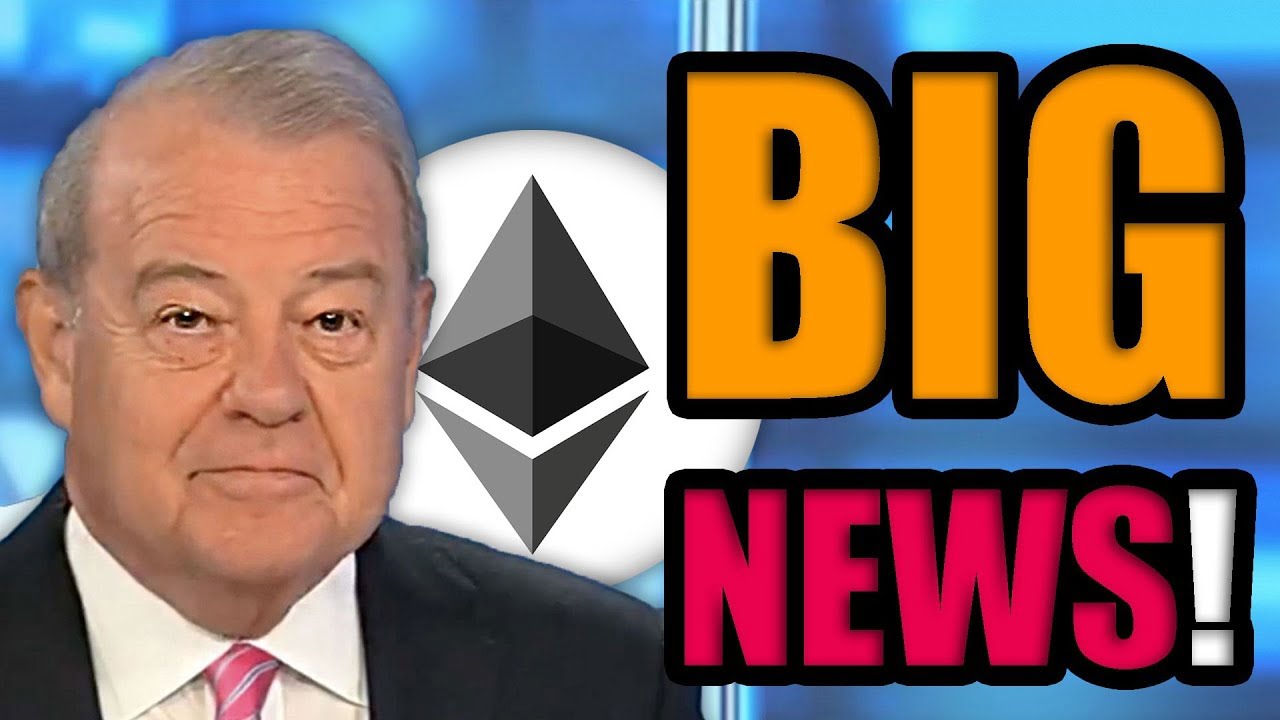