A Concord startup is hoping the Force will be with it when the U.S. Air Force decides which companies to award millions of dollars to so they can develop a fleet of assorted AI-equipped drone fighter planes for its hush-hush Skyborg program.

Volansi, a technology company that builds winged drones at its Buchanan Field Airport location, is competing with 17 other companies including aircraft behemoths Boeing and Lockheed Martin for a slice of the Air Force’s $400 million pie to manufacture drone and drone part prototypes.

According to a blog post by Hannan Parvizian, CEO and co-founder of Volansi, the company’s current unmanned aircraft can take off and land vertically. Because they don’t need runways, the drones can operate in remote, hard-to-reach areas.

Volansi spokeswoman Jill Vacek said it is “still being determined” exactly what kinds of drones the company will apply to develop for the military because it’s waiting for specifications. She emphasized it’s too soon to confirm whether the drones the company ultimately may be asked to develop will be deployed in actual combat.

But a policy paper developed by the Mitchell Institute — an independent research firm that promotes aerospace solutions — describes the Skyborg program as a means to “deploy a modular, fighter-like aircraft” to support U.S. war efforts, particularly against Iran and North Korea.

Specifically, the paper outlines how Skyborg’s experimental aircraft will serve as relatively cheap decoys, drawing fire from expensive enemy missiles while using radar to detect and reveal the position of the bases that launched them.

The drones will relay the spied information to pilots so they can attack the enemy bases.

Some drones may even be able to fire high-powered microwaves or small anti-radiation missiles to destroy other electronic combatants.

The paper also outlines how the relatively low-cost initiative aims to produce reusable drones that can be recovered, repaired and sent back into action after a mission.

The Skyborg program will boost the United States’ weapons effort to the same level as China and Russia’s, countries that the authors describe as actively supplying North Korea and Iran with missiles.

Until now, Volansi’s mission has been less Star Wars and more earth-focused. Vacek said the company’s drones transport supplies, including pharmaceuticals, to remote areas like the Caribbean nations.

So far, Volansi has built its business delivering “parts, supplies, medications and really anything that could fit in the box that carries equipment,” Vacek said, a model that can “apply to all different industries and markets.”

Neither the Air Force nor the U.S. Department of Defense responded to requests for comment about this story. Concord officials said they didn’t know enough about Volansi’s work to comment on its operations at the city airport.

Concord’s ties to the U.S. military date back to the early days of the former naval weapons station. It’s been a relationship that exploded into controversy during the 1980s, when railroad tracks next to the base became the scene of raucous protests meant to prevent the base from importing and exporting weapons used for U.S. interference in Central-American conflicts.

The protests drew national attention when Vietnam War veteran and peace activist Brian Willson and a handful of other demonstrators stepped onto the tracks on Sept. 1, 1987, to protest Central America-bound arms being carried by the trains. He didn’t completely get off the tracks in time and had his leg severed by a train.

The former weapons station today is the site for a long-planned housing development that has encountered numerous hurdles over the years. 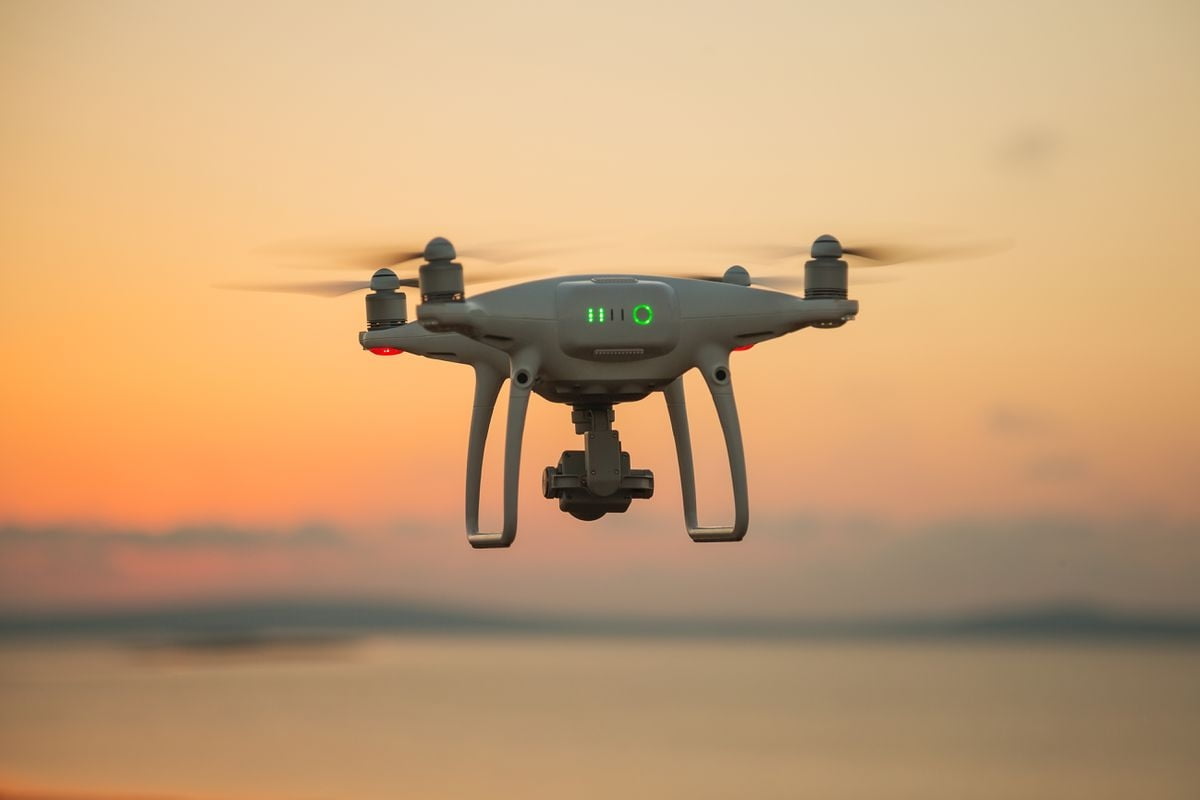 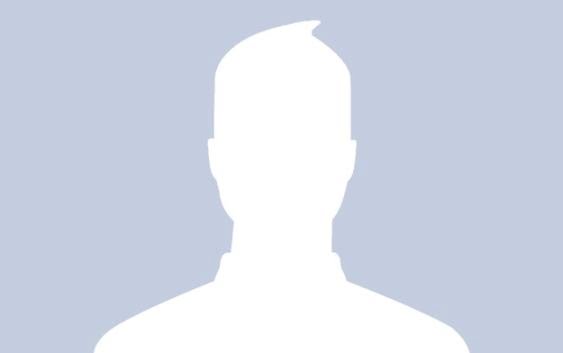 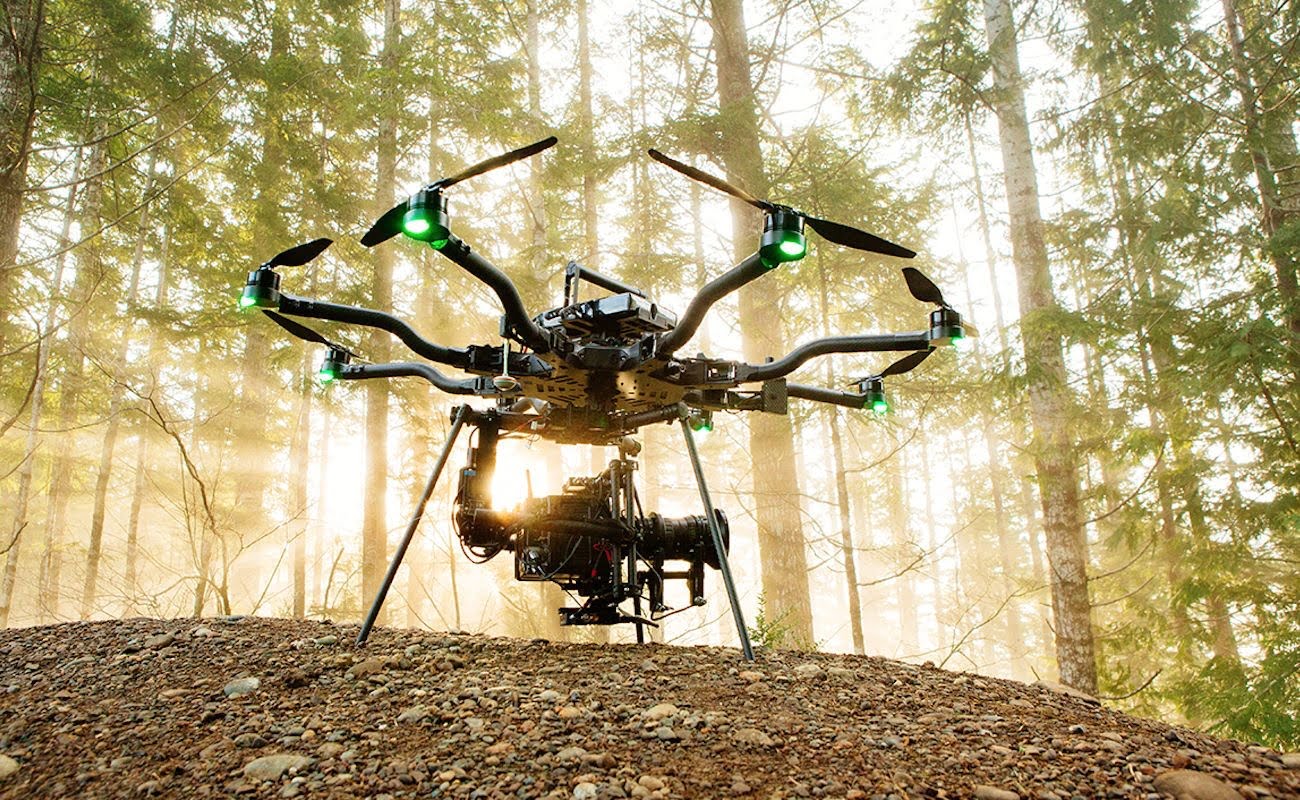 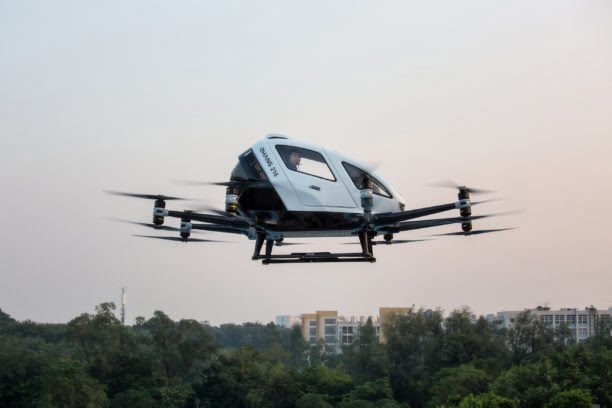