Digital health tech startups raise a record $7.2 billion in VC funding in the first quarter of 2021 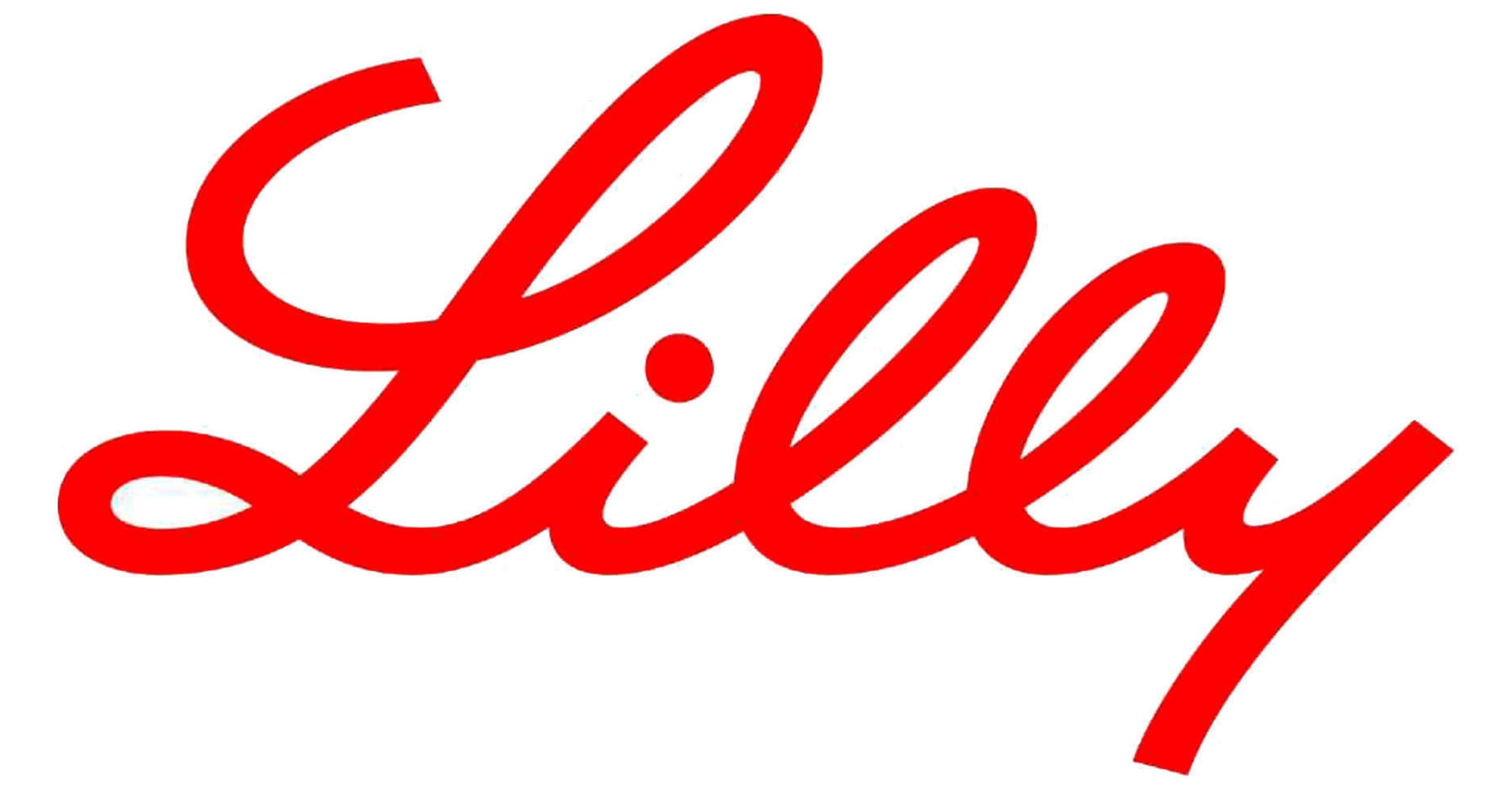 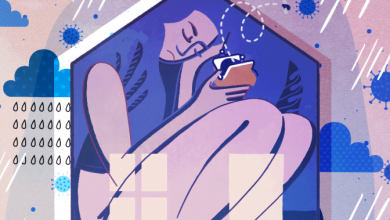 ‘I’ve felt like I’m losing time’: The financial stress of living alone in a pandemic 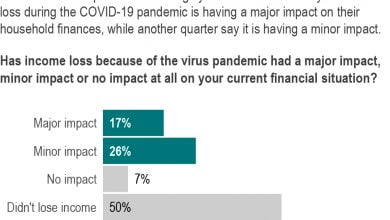 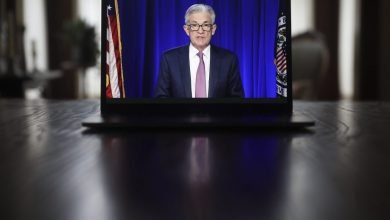