CARY – Cofounders Capital is pouring $1.4 million into Certificial, a real-time certificate of insurance (COI) issuance and compliance management platform, in the company’s Series A fundraising round.

The firm netted $5.8 million in the funder, which was led by IA Capital.

Tobi Walter, principal at Cofounders Capital and the former COO, CFO, and CEO at Shoeboxed, will join the board as a part of the deal.

The deal is now the largest investment made by Cofounders Capital, according to Walter. He noted that the trend of the firm’s past few investments routed to later-stage companies, and thus higher invested dollars, is an intentional choice to align the time horizon of each of its current portfolio companies.

Certificial, which is based in New York, is designed to eliminate pain points for those who rely on documenting and verifying valid certificates of insurance, Waltertold WRAL TechWire.

“The solution made a ton of sense to us, even at first look,” said Walter. “People at some point of their life have dealt with certificates of insurance.”

For example, Cofounders Capital requests COIs from its portfolio companies, to verify proper insurance is held. “Even for us, it’s a hassle every year to request a COI,” said Walter.

“A COI doesn’t really make sense, because it’s a static point in time document, which really, all it says, is that at the time this was printed, you had insurance,” he explained. Theoretically, the day after delivering the COI, a vendor could no longer have insurance, either because they canceled it, or because it was cancelled for non-payment.

That’s what the company, which operates entirely virtually, is addressing.

It’s platform reduces friction for stakeholders involved in the COI exchange process, including agents and brokers, the insured, and the requestor, by enabling dynamic certificates of insurance using real-time data, the company shared in a statement.

Nationwide Ventures is among the other investors who participated in the round, and the company noted that insurance carrier adoption is increasing. The company announced a partnership with EXL, an operations management and analytics company, along with the funding.

Cofounders Capital is contributing the second largest investment in the round. “A really good syndicate to bring together,” said Walter of the investors, which also include Fin VC and Cameron Ventures. The other investors provide really good market feedback and are helpful in establishing lasting connections in the insurance market, said Walter. “We are very good, generalist company builders.”

That’s how he expects to participate as the company deploys its new funding.

“We’re hiring for a bunch of positions,” said Walter. “We’re hoping a majority of those positions could be in North Carolina,” he added, noting that Cofounders Capital is still operating the Cary Cofounders Lab, so its possible employees could work from that facility.

“This is the solution, it’s where the market should be headed,” noted Walter about the investment. “It was a no brainer for us.”

“The solution made a ton of sense to us, even at first look,” said Walter. “People at some point of their life have dealt with certificates of insurance.” 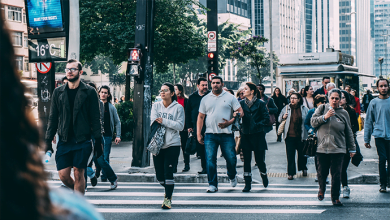 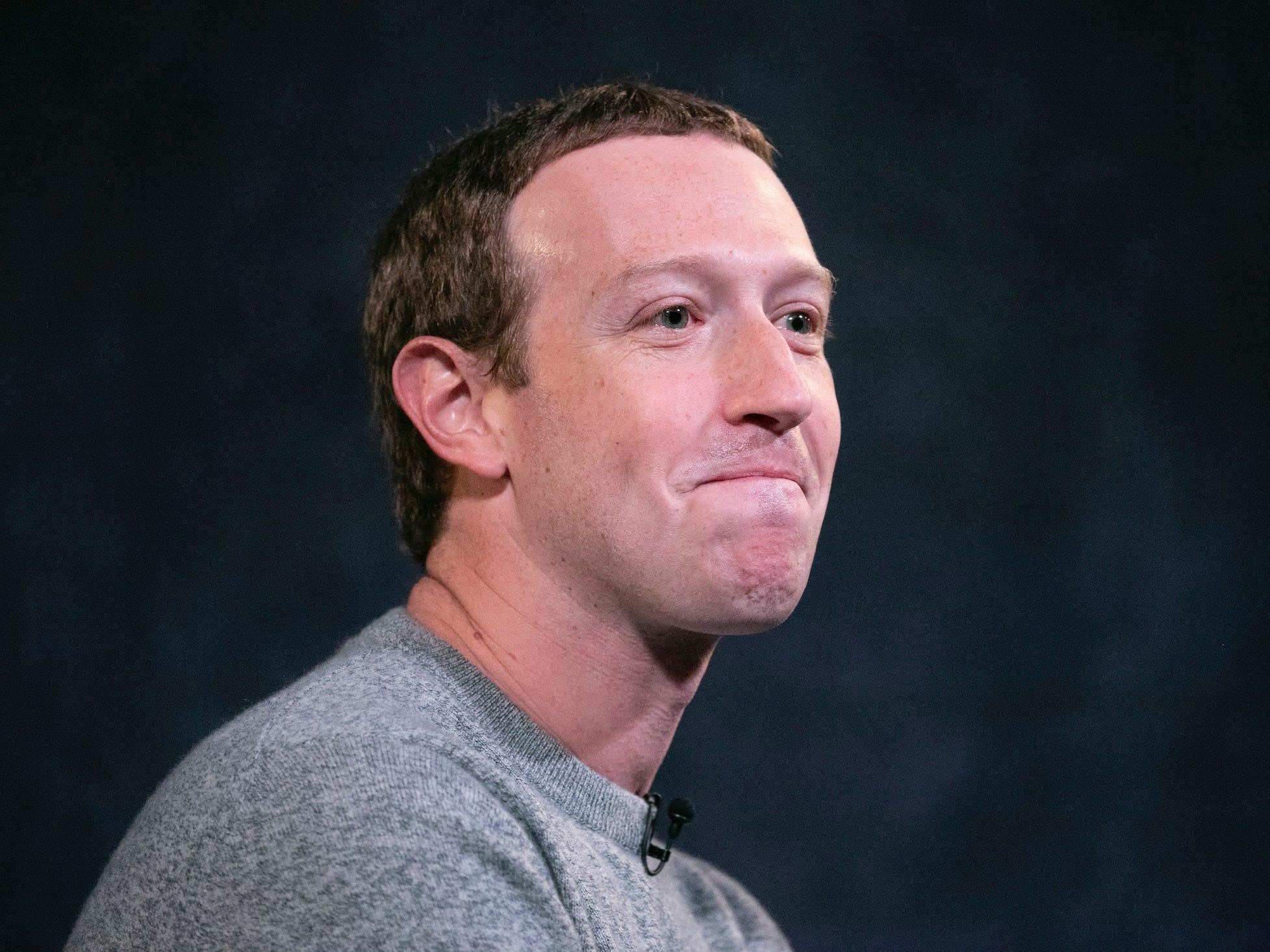 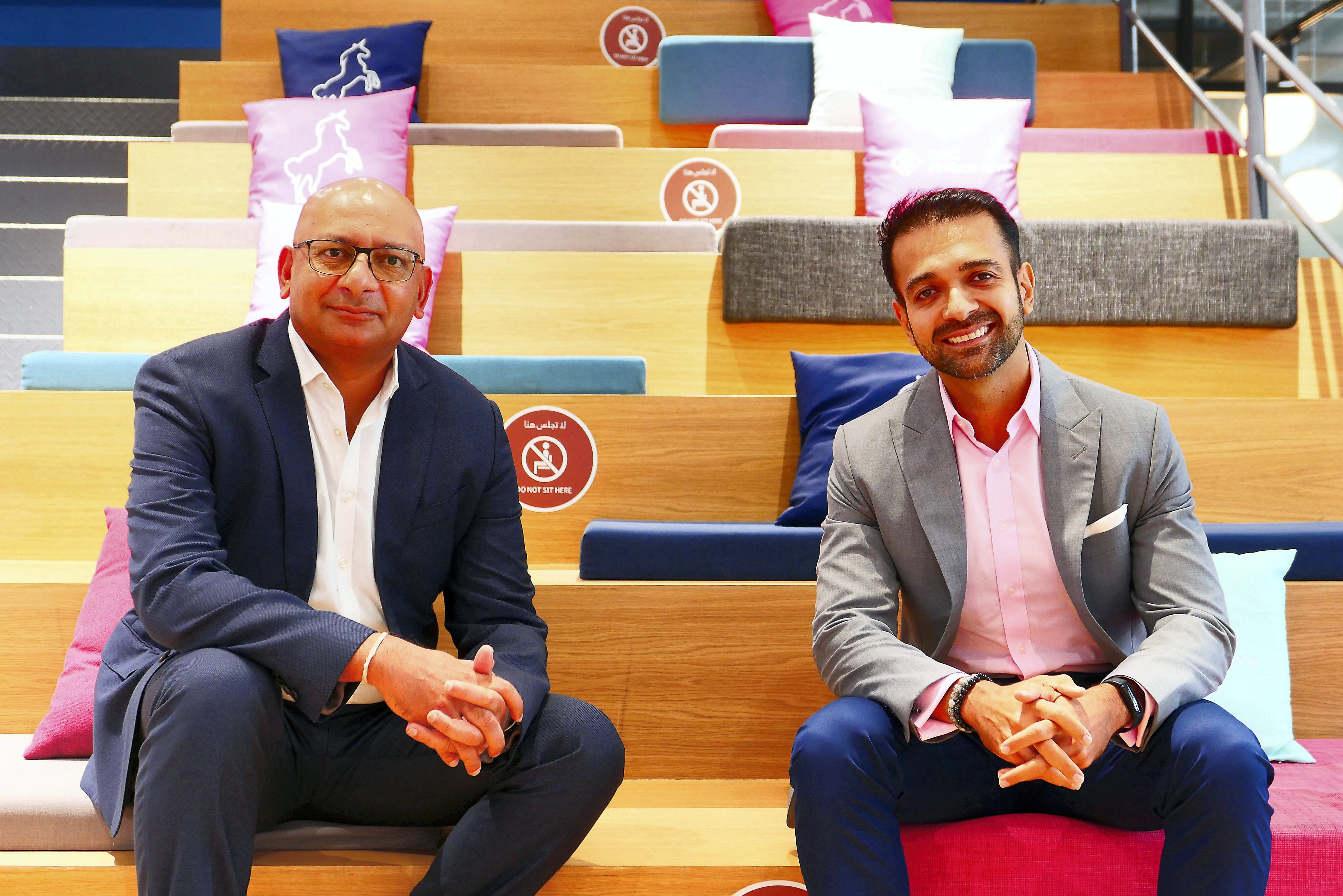 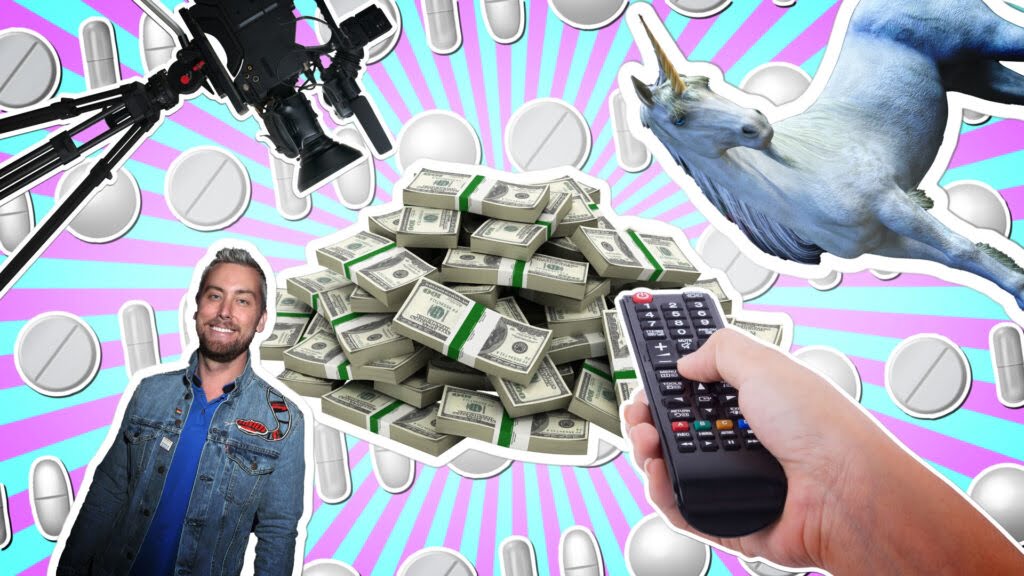