The rotation out of tech stocks continues to hammer cloud companies the hardest, as investors sell out of last year’s best performers.

While the Dow Jones Industrial Average is trading just below a record, an index of cloud-computing companies slid to its lowest level in six months. The WisdomTree Cloud Computing Fund, consisting of 56 stocks, dropped 2.4%, its seventh drop in the past eight days.

The tech sell-off began in February and has picked up steam in the last couple of weeks. The central theme to the market rotation has been concern about rising interest rates, which have traditionally hurt high-growth companies, coupled with a move into stocks that tend to outperform in periods of inflation, such as financials, commodities and industrials.

For the year, the cloud index has dropped 15%, compared with the Dow’s 14% gain and the 4% increase in the Nasdaq Composite.

Last year, cloud stocks soared as the speedy and unexpected transition to remote work forced companies to adopt products that could help their employees collaborate from afar and access data that was stored in physical data centers. From Zoom for video chat and Twilio for text communications to cybersecurity tools by CrowdStrike and Zscaler, large businesses made enterprise-wide purchases of new technologies.

“Clearly 2020 was a phenomenal year for cloud-computing companies as we entered that work-from-home economy,” said Pedro Palandrani, research analyst at Global X, a manager of exchange-traded funds, or ETFs. “I really think there is a misconception that as we reopen the economy, we are all going to stop using cloud-computing solutions, and that’s not really true.”

If a slowdown in cloud spending is on the way, we’re not seeing it yet.

Analysts attributed the stock declines to the second-quarter forecasts, which were weaker than some had expected.

“Guidance had a few puts and takes, such that we expect some investors may await further evidence of strengthening fundamentals before buying the shares,” wrote analysts from Mizuho, in a note on ServiceNow. They maintained their buy rating and $610 price target.

ServiceNow is down 15% this year, and Twilio has dropped 13%. The cloud stock with the steepest decline this year is Fastly, which has lost more than half its value after more than quadrupling last year. Fastly, which speeds content delivery to websites, also gave a disappointing forecast last week.

Other big decliners in 2021 are cloud database vendor Snowflake, which held the biggest software IPO ever in September, and Coupa, a provider of spend management software. Both stocks are down over 30% this year and still have among the highest price-to-sales ratios in the cloud index.

Snowflake is set to report earnings later this month, while Coupa announces in June. Zoom also reports at the beginning of June, and investors will closely monitor what the videoconferencing company sees for the remainder of 2021.

Zoom has reported three straight quarters of growth above 300% and is expected to say that sales increased over 175% in the latest fiscal quarter. From there, growth begins to drop dramatically. What company executives say they’re hearing from customers could have a big influence on the broader cloud market.

WATCH: What the software stock slump means for the market

While the Dow Jones Industrial Average is trading just below a record, an index of cloud-computing companies slid to its lowest level in six months. The WisdomTree Cloud Computing Fund, consisting of 56 stocks, dropped 2.4%, its seventh drop in the past eight days. 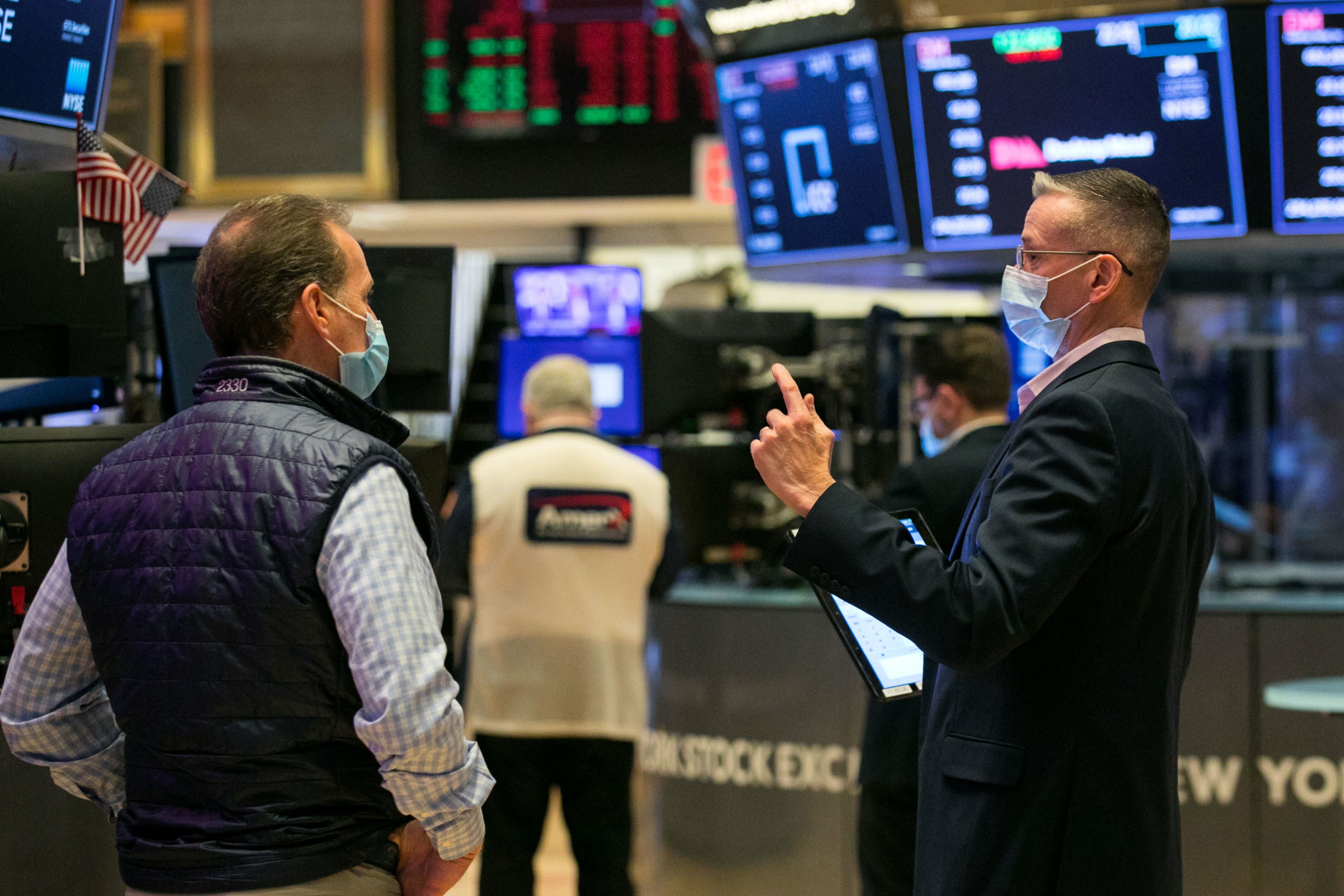 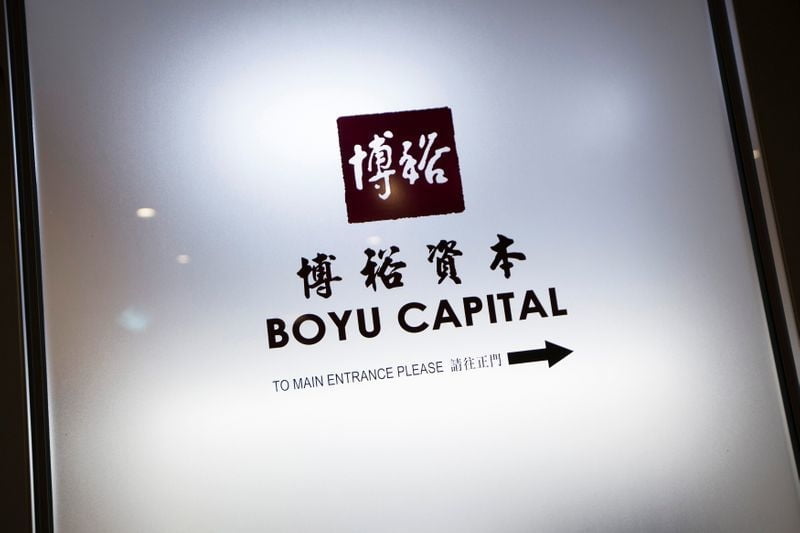 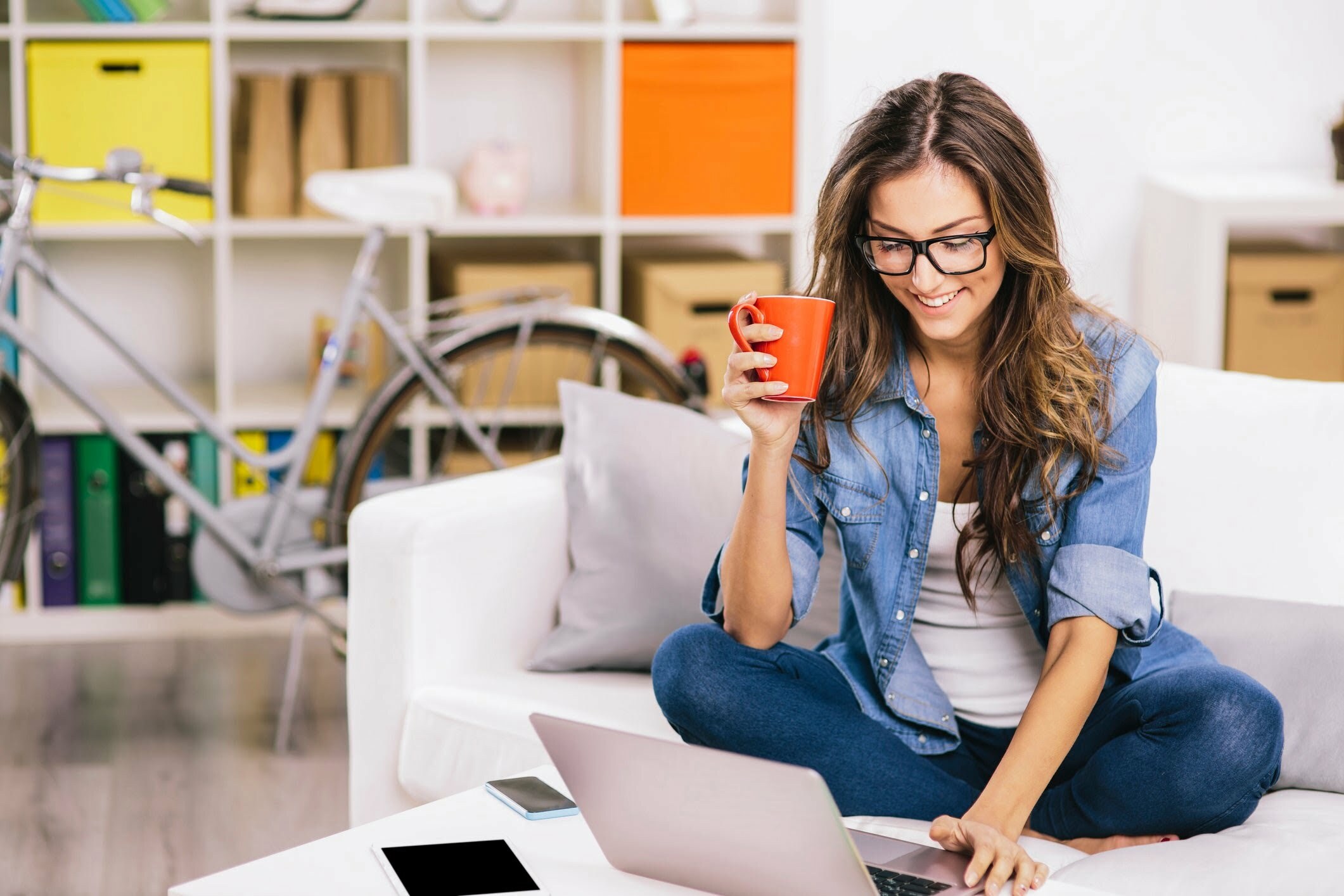 Should Investors Be Worried About Pinterest’s Slowing Domestic User Growth? 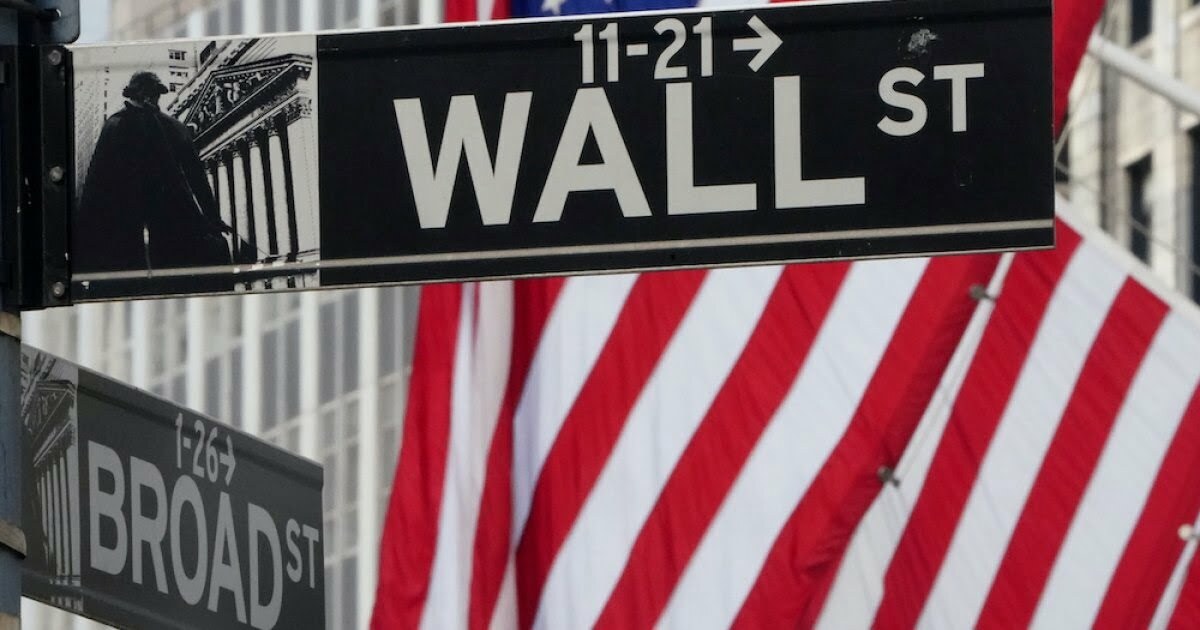