While China bans cryptocurrency exchanges and initial coin offerings, the government is set to leverage the underpinning technology — often without the decentralized part. Blockchain, for instance, could help track the shipment of luxury goods and authenticate court evidence. In the process of adopting blockchain applications in its own interest, China also wants to become a world leader of the new technology.

Last year, an ambitious, government-backed blockchain infrastructure network launched in China. The Blockchain-based Service Network, or BSN, acts as an operating system for blockchain programs so developers won’t have to design a framework from the ground up. Importantly, it’s part of the country’s goal to set industry standards and build the underlying infrastructure for blockchain applications worldwide.

There are two main types of blockchains: permissionless, which is public, decentralized and transparent; and permissioned, which is operated by one or multiple stakeholders of a given industry, respectively called private and consortium blockchains.

An English version of the website is available for dApp developers, and major public chains like Ethereum, EOS, Tezos, NEO already have nodes on the network.

Now BNS is working on the more private part of its infrastructure. This week, it announced it will roll out a permissioned version of Cosmos. Introduced in 2019, Cosmos is a network comprised of many independent blockchains and calls itself the “internet of blockchains.”

The development work for the Cosmos-based chain is done by Bianjie, a Chinese blockchain startup, and the permissioned chain is named after the city Wenchang in China’s southernmost Hainan Province, home to China’s first blockchain pilot zone.

The intentions of the Wenchang Chain are to provide a “public infrastructure network that allows the low-cost development, deployment, operation, maintenance and regulation of consortium blockchain applications,” Bianjie said in an announcement.

Global developers can now deploy their dApps on the Wenchang Chain via BSN, which makes their dApps concurrently compliant with Chinese regulations, a Bianjie spokesperson explained via email.

“In this way, it’s possible for their dApps to gain a large number of Chinese users and enter the Chinese market.”

The Wenchang Chain is intended not just for enterprise services but also business-to-consumer and consumer-to-consumer programs. For example, Uptick, a consumer-facing e-ticketing dApp, will soon become the first dApp to launch on the permissioned chain, according to the Bianjie spokesperson.

There are two main types of blockchains: permissionless, which is public, decentralized and transparent; and permissioned, which is operated by one or multiple stakeholders of a given industry, respectively called private and consortium blockchains. 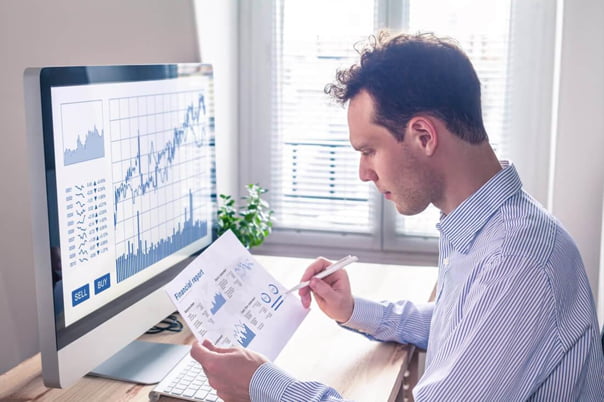 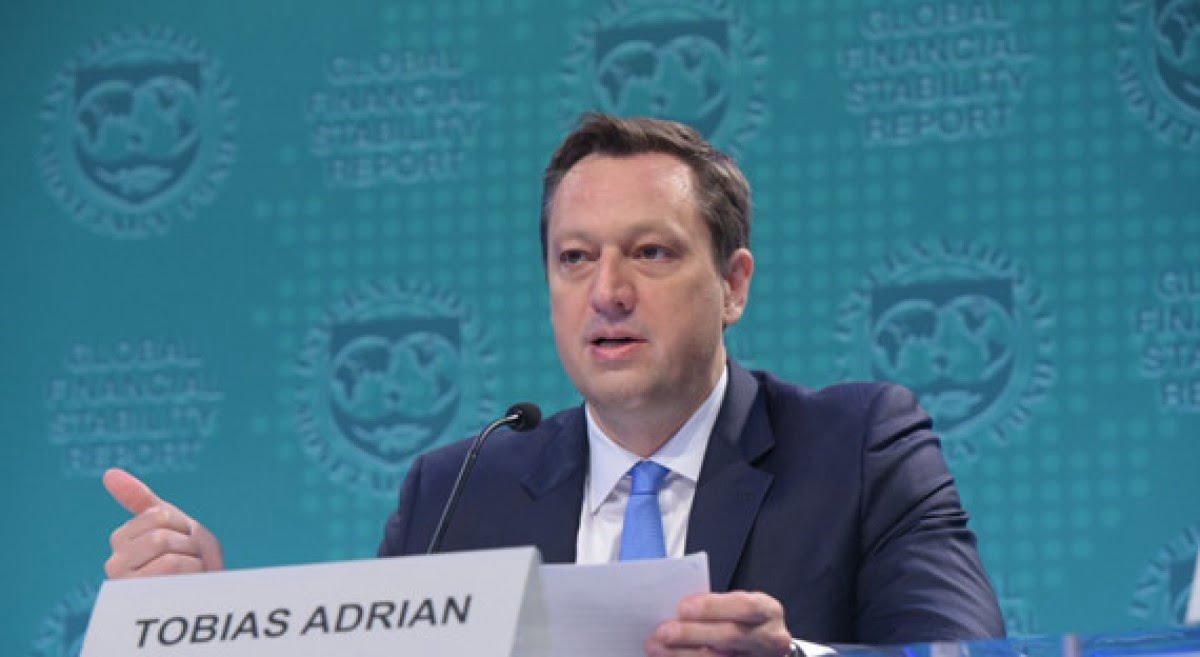 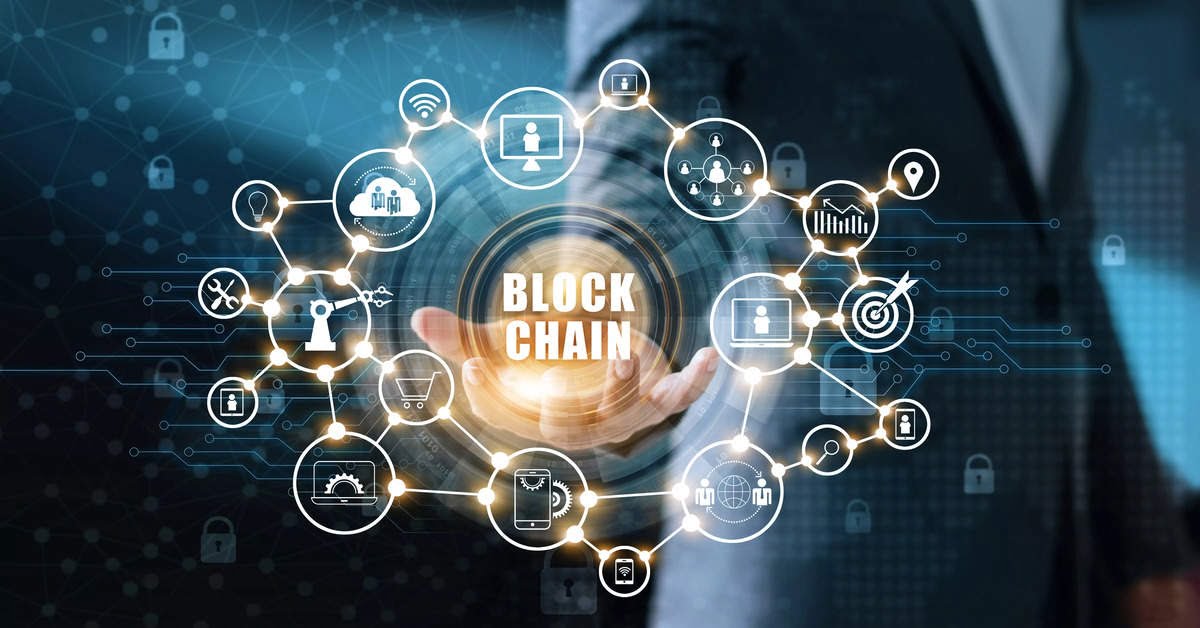 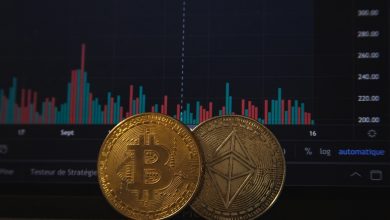 What is Cardano? – Bywire Blockchain News