A notice on the commission’s website on Wednesday said it stopped publishing daily figures on the numbers of COVID-19 cases where no symptoms are detected.

It said it was “impossible to accurately grasp the actual number of asymptomatic infected persons,” who have generally accounted for the vast majority of new infections. The only numbers they are reporting are confirmed cases detected in public testing facilities.

This poses a key challenge for China as it relaxes its strict “zero-COVID” policy. With mass-PCR testing no longer obligatory and people with mild symptoms allowed to recuperate at home rather than in one of the field hospitals that became notorious for overcrowding and poor hygiene, it has grown more difficult to gauge the true number of cases.

Beijing’s streets have grown eerily quiet, with lines forming outside fever clinics — the number of which has increased from 94 to 303 — and at pharmacies, where cold and flu medications are harder to find.

Although authorities said they were sourcing millions of COVID-19 antigen rapid test kits for Beijing pharmacies, they remained difficult to obtain.

A Beijing resident surnamed Zhu told the Associated Press news agency they developed a sore throat and a fever but were not able to confirm whether they had the coronavirus because of a lack of antigen test kits.

“Beijing is really confused right now,” Zhu said, declining to provide their full name to speak on what could be seen as a sensitive topic in China. “They made a complete 180-degree turn without even going through a transitionary period.”

Despite a push to boost vaccinations among the elderly, two centres set up in Beijing to administer shots were empty on Tuesday except for medical personnel. Amid fears of a significant outbreak, there was little evidence of a surge in patient numbers.

A line of about 50 people stretched out the door of the Puren fever clinic in Beijing on Wednesday, with multiple residents telling AFP news agency they were infected with COVID-19.

“Basically, if we are lining up here, we are all infected. We would not come here if we weren’t,” one person waiting in line said.

“I’m here with a senior member of my family, he’s had a fever for nearly 10 days in a row now, so we are coming to do a check-up on him.”

Inquiries to health hotlines have increased sixfold, according to state media.

Without asymptomatic cases being counted, China reported just 2,249 “confirmed” infections on Wednesday, bringing the nation’s total to 369,918 — more than double the level on October 1. It has recorded 5,235 deaths — compared with 1.1 million in the United States.

COVID-19 spike not due to lifting of curbs: WHO

Meanwhile, a senior World Health Organization (WHO) official said on Wednesday that the recent explosion of COVID-19 infections in China is not due to the sudden easing of curbs.

WHO Emergencies Director Mike Ryan said in a briefing with media that the virus was spreading “intensively” in the nation long before the lifting of restrictions.

The challenge for China in controlling the virus is getting an adequate number of people vaccinated, he said, as he warned of low inoculation levels in the world’s number-two economy.

China’s government-supplied figures have not been independently verified and questions have been raised about whether the Communist Party has sought to minimise the number of cases and deaths.

Since Tuesday, the US consulates in the northeastern Chinese city of Shenyang and the central city of Wuhan have been offering only emergency services “in response to increased number of COVID-19 cases”, the US Department of State said.

President Xi Jinping’s government is still officially committed to stopping virus transmission. But the latest moves suggest the government will tolerate more cases without quarantines or shutting down travel or businesses as it winds down its “zero-COVID” strategy.

Despite relaxed rules, restaurants were mostly closed or empty in Beijing. Many businesses are having difficulty finding enough staff who have not gotten infected. Sanlitun, one of the capital’s most popular shopping districts, was deserted despite having its anti-COVID-19 fences taken down in recent days.

Hospitals have also reportedly been struggling to remain staffed, while packages were piling up at distribution points because of a shortage of China’s ubiquitous motorised tricycle delivery drivers.

Some Chinese universities say they will allow students to finish the semester from home in hopes of reducing the potential for a bigger COVID-19 outbreak during the January Lunar New Year travel rush.

Starting on Tuesday, China also stopped tracking some travel, potentially reducing the likelihood people will be forced into quarantine for visiting COVID-19 hot spots. China’s international borders remain largely shut and there has been no word on when restrictions will be eased on inbound travellers and Chines people wanting to go overseas.

Beijing’s streets have grown eerily quiet, with lines forming outside fever clinics — the number of which has increased from 94 to 303 — and at pharmacies, where cold and flu medications are harder to find. 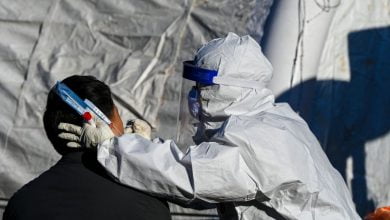 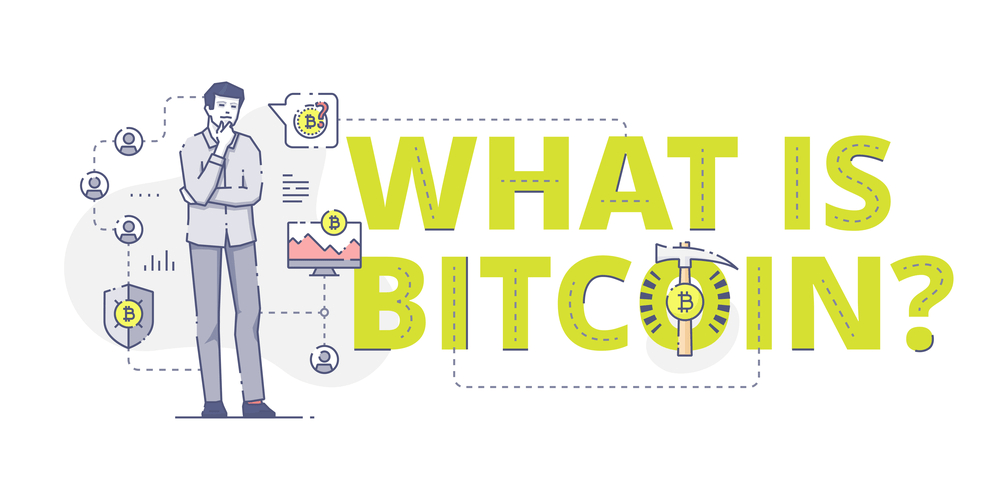 Do the Covid boosters work against the XBB.1.5 subvariant? 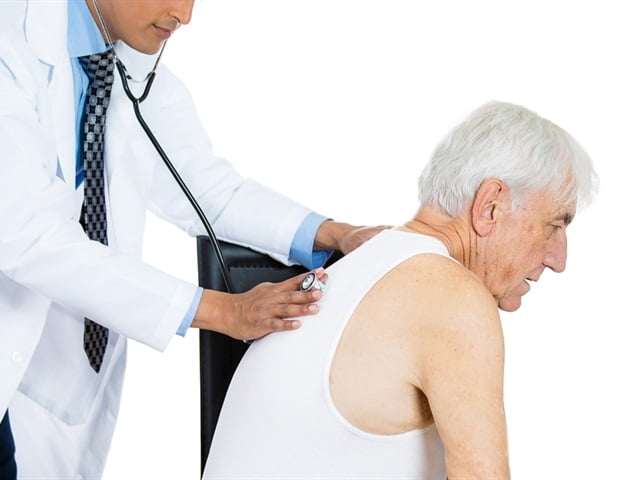 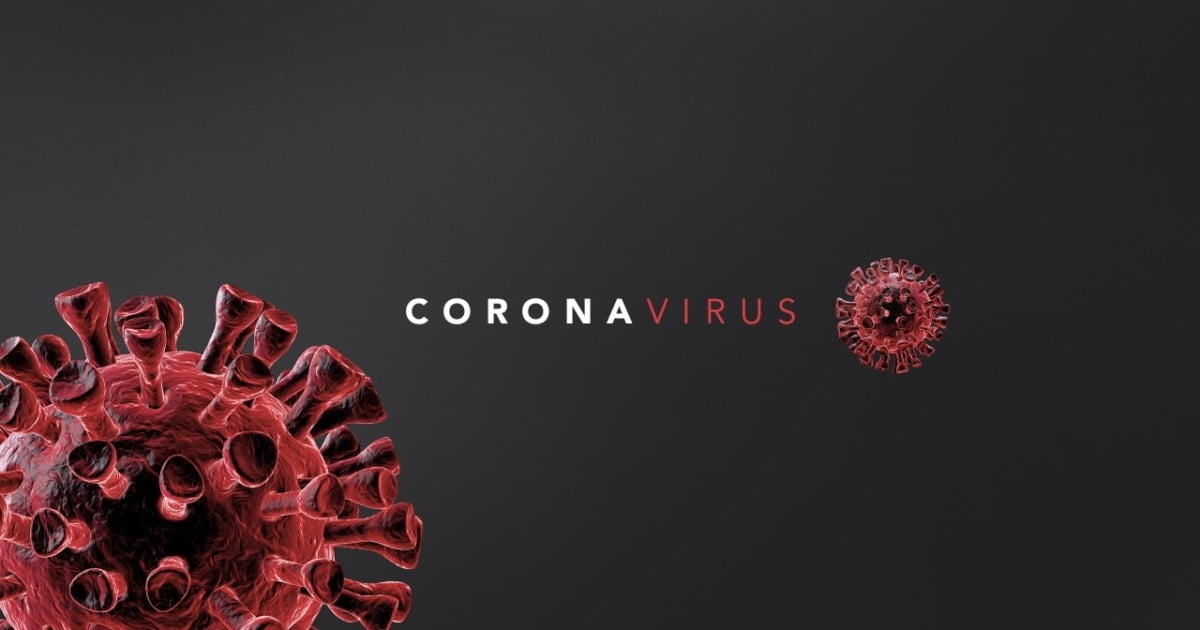