Even before the great resignation, the fintech, or financial technology, industry has been struggling for years to fill open positions. The competition to land coders, software programmers and project managers has always been fierce. Fintech software development company Insart studied the issue three years ago and found 91% of the companies surveyed considered it either challenging or extremely challenging to fill open positions with new graduates filling a third of the openings

Charlotte’s fintech industry is feeling the pinch as well.

Carolina Fintech Hub is an organization working to bring more financial technology companies to the Carolinas, and managing director Pasha Maher gets calls almost daily from companies in Charlotte looking for people.

“It’s really hard to hire for these folks, and find these people who can do this work,” said Maher.

Maher knew if Charlotte wanted to attract new companies, it would need a strong talent pool. Members of the fintech industry looked around and figured there were likely plenty of smart people in Charlotte who just needed an opportunity to learn how to code.

He knew they could do it, and he helped launch the Workforce Investment Network, or WIN, a 24-week program paying students to learn technical skills and train for a new job. The WIN program has produced 113 graduates so far and half of them are women and 87% are people of color.

There are typically many more applicants than there are seats in the program. Maher says many of them are struggling to find work.

Applicants must be at least 18 years old with a high school diploma or GED and allowed to work in the country. College degrees and SAT scores aren’t required. What Maher and his team are looking for are smarts and grit. David Matthews, a senior technology executive at Bank of America, said he can relate to a lot of the students because he never graduated from college.

“What we look for in anybody who comes into the technology organizations is we look for that energy, that curiosity. We look for people who are striving and want to do better at whatever it is they do,” said

Bank of America has been taking graduates of the WIN program since it started in 2019. Other companies hiring graduates include Wells Fargo, Lowe’s and Ally. They earn around $55,000 at their first job and usually start earning six figures in three years.

Ashley Newkirk is a technical analyst working on Bank of America’s virtual assistant named “Erica.” She was working a part-time job when a coworker told her about WIN. It sounded too good to be true but she applied and got into the program in early 2019.

After graduation, she started her job at Bank of America, and since then she’s bought a home and says she feels more financially secure.

“Let’s say something in the house breaks, or I need something fixed on my car. Is it slightly inconvenient? Yes, but it’s not going to ruin me financially, and that’s a good feeling,” Newkirk said.

Newkirk knows that she landed a rare opportunity to be paid for job training. But Carolina Fintech Hub’s Pasha Maher says graduates like Newkirk are more than lucky – they’re passionate and hardworking and just need someone to give them a chance.

Maher knew if Charlotte wanted to attract new companies, it would need a strong talent pool. Members of the fintech industry looked around and figured there were likely plenty of smart people in Charlotte who just needed an opportunity to learn how to code.

Wealth Guide: Why NPS is the right investment plan to secure your “golden years”; top 5 benefits? 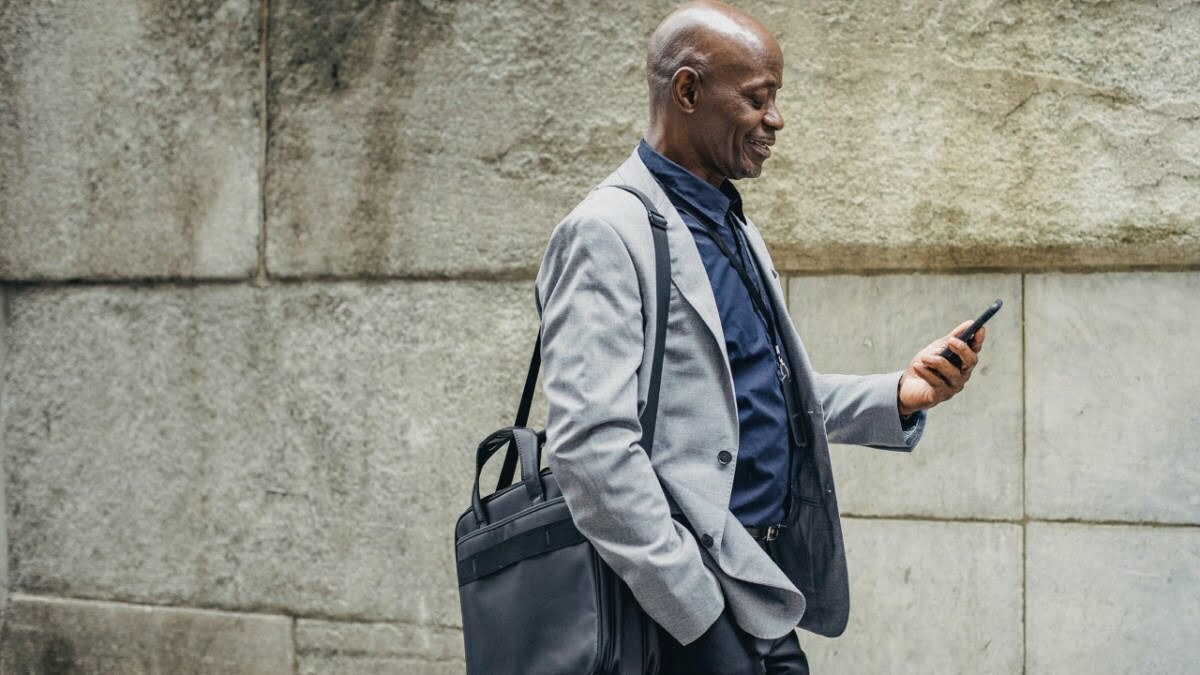 Digital identity the next frontier for FinTech innovation 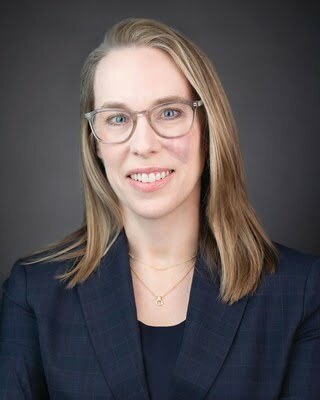 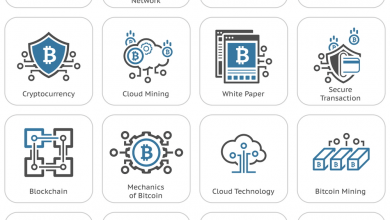 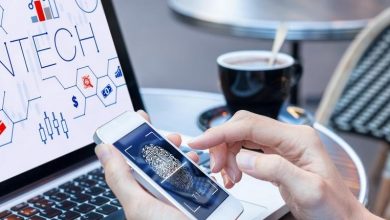 Fintech Education – where and why?