What happens if a debtor suffers a judgment, the creditor gets a lien against the debtor’s interest in an LLC or partnership, and then the debtor is later able to wash the judgment out in bankruptcy? Most folks would probably presume that the charging order lien gets washed out in the bankruptcy too, but as we will see that isn’t necessarily the case, and in fact there is a very confusing analysis (at least for those who don’t regularly practice in bankruptcy) to be followed in determining if the charging order lien survive the bankruptcy.

The case arises in the Milwaukee area, where a fellow named Kleynerman convinced another fellow named Smith to transfer Smith’s valuable patent to Red Flag Cargo Security Systems, LLC. Later, suffering seller’s remorse, Smith sued Kleynerman for taking advantage of him while Smith was in an emotionally vulnerable position, and eventually won a judgment against Kleynerman for $499,000. To collect on his judgment, Smith then obtained a charging order against Kleynerman’s interest in Red Flag which created a lien on Kleynerman’s rights to receive distributions from Red Flag.

Seeking to wash out Smith’s judgment in bankruptcy, Kleynerman filed for Chapter 7 relief. Smith attempted to have his judgment rendered non-dischargeable by filing an adversary proceeding, but lost. Finally, on December 19, 2019, Kleynerman won his discharge and Smith’s judgment was no more. What all that did leave, however, was Smith’s charging order lien against Kleynerman’s interest in Red Flag.

Here we come to a particular quirk of Wisconsin law, which exempts an interest of a debtor (such as Kleynerman’s in Red Flag) up to $15,000 for a closely-held business which either employs the debtor or is involved with the debtor’s business. The Chapter 7 bankruptcy trustee had, in fact, valued Kleynerman’s Red Flag interest to be worth nothing — which of course is less than $15,000 — and had abandoned the interest, and of course Kleynerman himself had claimed his Red Flag interest as an exempt asset. An interest in an LLC is almost never exempt, to any degree, but it can be up to $15,000 in Wisconsin.

Kleynerman moved the bankruptcy court to avoid Smith’s charging order lien on Red Flag. The parties had a big squabble about whether Kleynerman’s motion was timely, and the court devoted a great deal of space in its opinion to this issue, but since that really does not concern us here, I’ll cut to the end of that issue and say that the bankruptcy court ultimately allowed Kleynerman’s motion to proceed, albeit Kleynerman had to compensate Smith with about $20,000 in fees and costs because the motion was tardy. Anyway, now back to Smith’s charging order lien.

A charging order lien is known as a judicial lien, and § 522(f) of the Bankruptcy Code allows for a judicial lien to be avoided where it impairs the debtor’s right to an exemption. As the creditor, Smith argued that the correct procedure for Kleynerman to have followed was to have filed a counterclaim in Smith’s adversary action to declare Kleynerman’s debt non-dischargeable (which, we will recall, Smith lost), and sought relief in that action. Kleynerman disagreed, and argued that the lien could be avoided through a mere motion under § 522, and the court agreed with Kleynerman. The question was then whether Smith’s lien should be avoided.

What is left unsaid in the court’s opinion is that if Wisconsin didn’t have it’s funky $15,000 exemption, then Smith’s charging order lien would have survived Kleynerman’s discharge and Smith could have received any distribution up to the amount of the now-discharged bankruptcy. If that result strikes you as odd, then welcome to the often counterintuitive world of bankruptcy law.

In another aspect, the funky Wisconsin exemption also skews another part of this case. Normally, when an asset is subject to any bona fide lien, whether a typical consensual security lien or, as here, a non-consensual judgment lien, then the asset does not pass into the debtor’s estate with the rest of the debtor’s assets to be administered, but instead remains outside the debtor’s estate. Thus, if a creditor gets a charging order lien against a debtor’s interest in an LLC or partnership, that interest should not normally pass into the debtor’s estate upon the commencement of the bankruptcy case. Here it does, and somewhat ironically because it is an exempt asset.

The funky Wisconsin exemption also caused another effect, which is that the interest was listed in Kleynerman’s schedules as an exempt asset, whereas normally a debtor’s interests in an LLC or partnership would be scheduled as an executory contract, similar to a car lease agreement. This is because LLCs and partnerships are fundamentally entities of contract law, as opposed to, say, shares of stock which are purely a statutory creation. That an LLC or partnership is treated as an executory contract under bankruptcy law normally implicates a very complicated analysis as to then what happens to the debtor’s interest and for which I have collected my own musings here, and with which the bankruptcy courts have usually struggled.

At any rate, what happens in bankruptcy to an LLC interest that is subject to a charging order lien has been the source of much speculation for the last twenty or so years, and now we know because this case tells us. However, I’d still like to see a court opinion on the subject that didn’t involve Wisconsin’s $15,000 exemption for the interest since that would be even more clear. 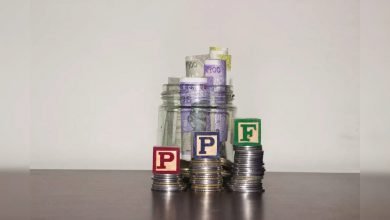 How to accumulate Rs 1 crore through investments in PPF 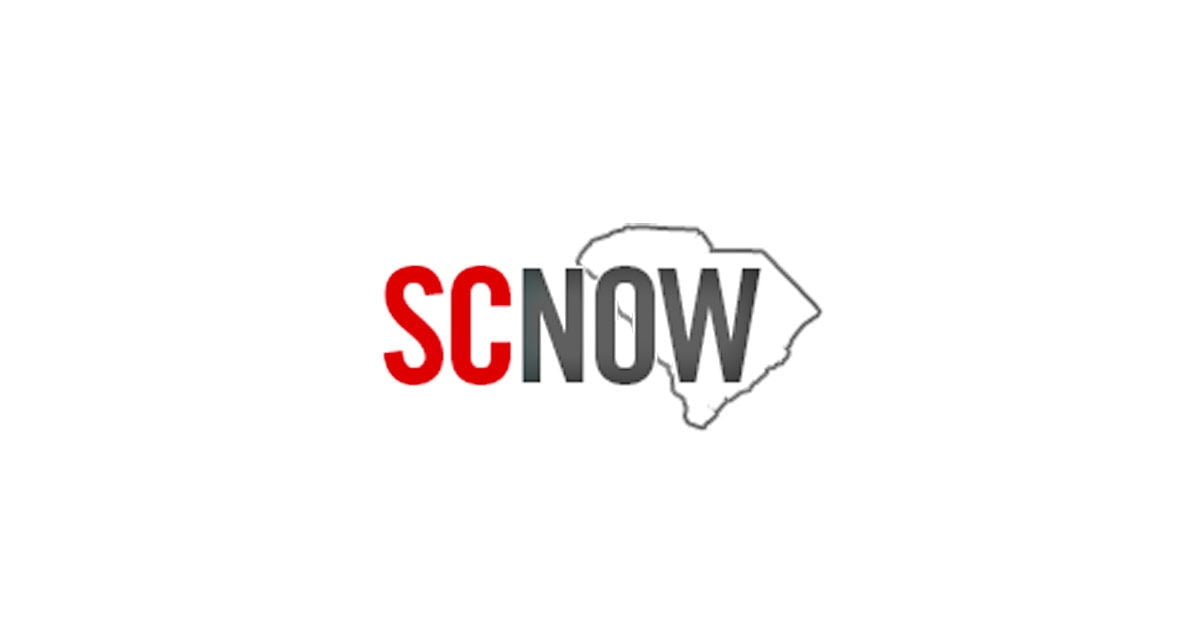 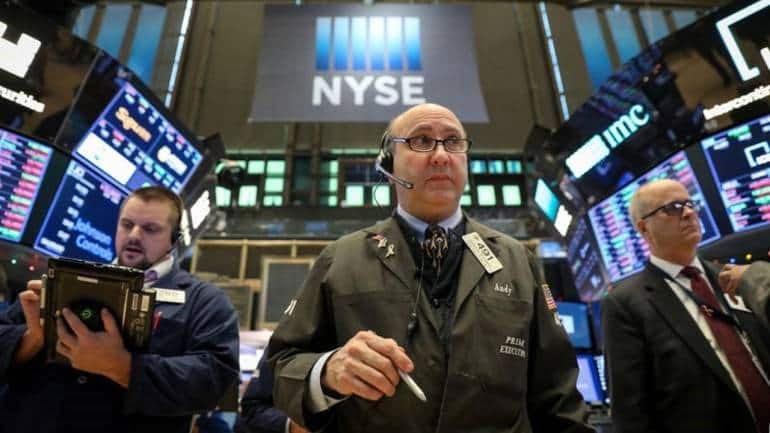 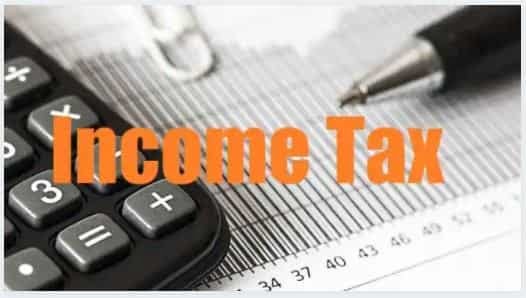