The City is making R3.4-billion in relief funding available to indigent households and it’s on a campaign to get more qualifying customers to apply for help but community activists say those who are only a few rand above the indigent bracket also desperately need help.

READ: Cape Town’s homeless left out in the cold over by-laws

Pensioner, Kathleen Christopher, from Elsies River, says every month is a battle to survive.

High electricity costs are like an anchor around her neck.

Christopher said, “it’s very difficult because I need to buy R40’s worth of electricity every day and I get 14 units. If you work it out, R40’s electricity for a pensioner per day is a lot of money. There are times when I have R20 and I don’t know whether I should buy bread or electricity.”

Qualifying customers, like pensioners or people whose household income is less than R7,500 can apply for rates and services relief.

Some residents, who just miss this indigent bracket, say they should also receive relief.

Community activists say the municipality is neglecting the working class.

Sandra Dickson, the founder of Stop CoCT, said, “what happens to a person who’s the head of the household who lost his job, or he’s earning less and he still needs to pay the ever-increasing City of Cape Town municipal bills?”

The City says it has one of the lowest tariffs among metros.

It says it’s been able to absorb more of the steep Eskom tariff hikes than any other metro in the country. It adds it’s simply not feasible to provide financial relief for all struggling households.

Cape Town deputy mayor and Finance MMC Ian Neilson said, “if we go too high on that, it pushes the cost onto the other consumers. Then it’s exactly those people in the middle who end up having to carry the burden. So in the end it’s a balancing act, that we have to derive where we give reasonable relief to poor people without over-burdening everybody else.”

The City has encouraged customers to go to their nearest municipal office to see what assistance is available. 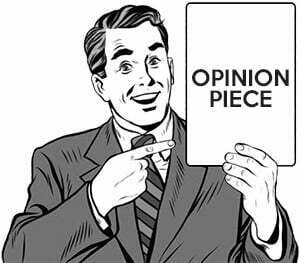 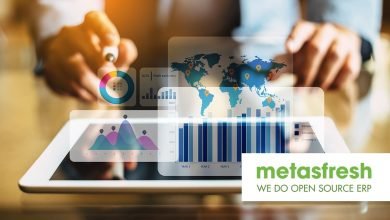 What Is the Digital Economy and How Will It Affect Your Business? 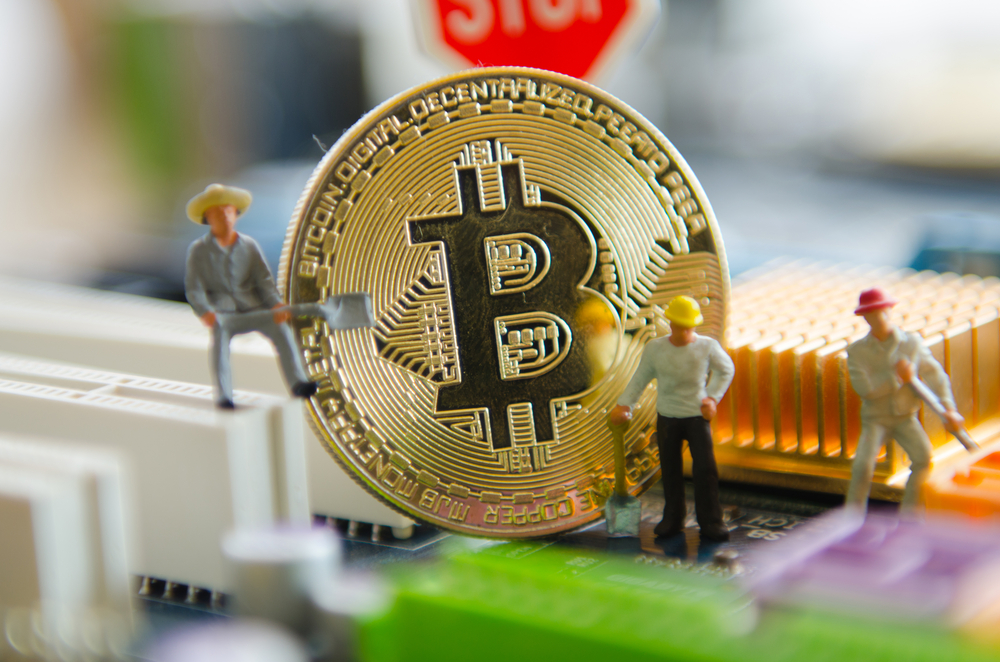 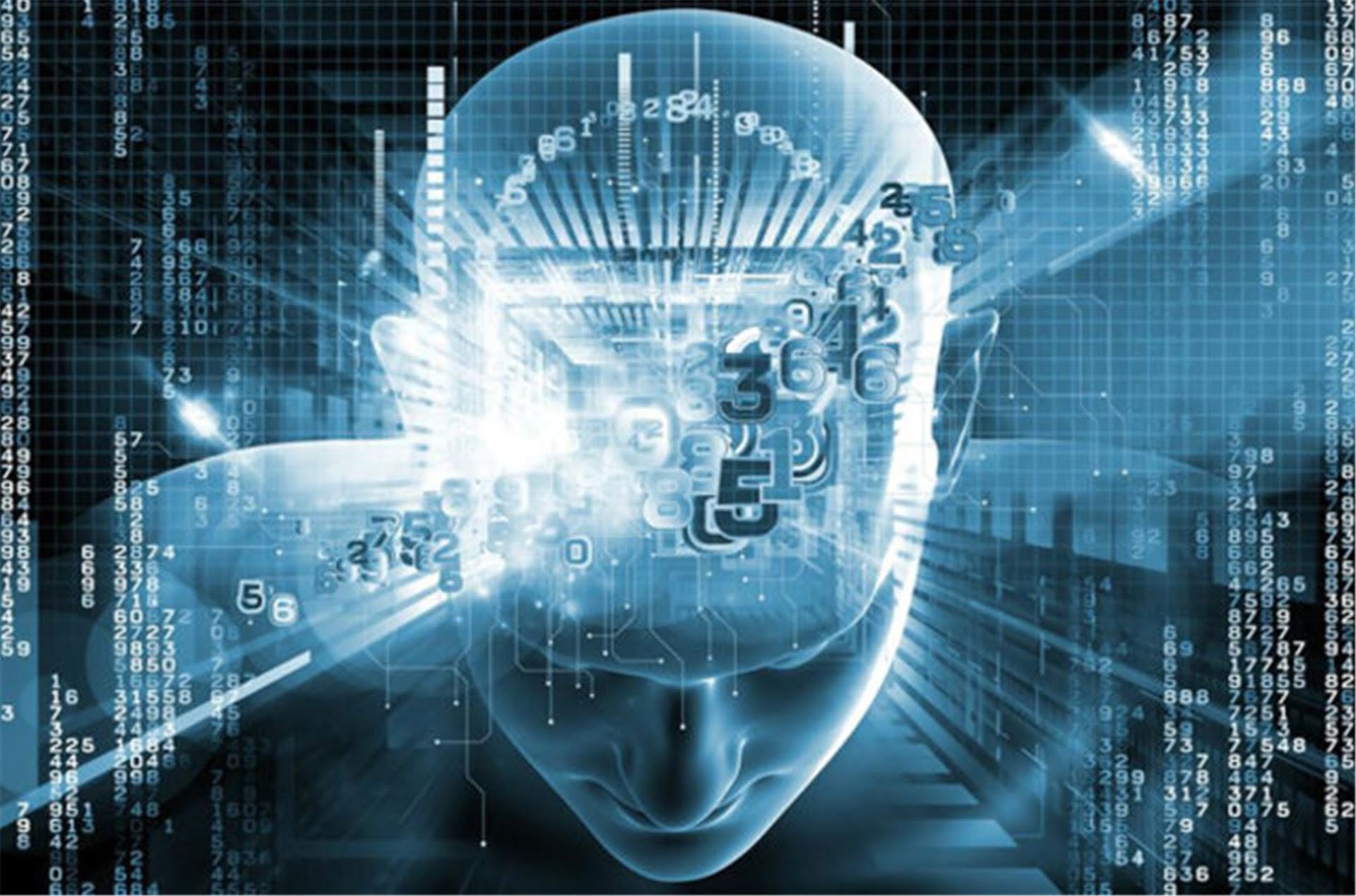