Can your crypto wallet be hacked

Hackers are always looking for new ways to get rich, and cryptocurrency is a tempting target. This has led to the rise of crypto-jackers who hack into people’s computers in order to steal their cryptocurrencies. The problem is so bad that it’s now being called the number one cyber security threat in 2019, according to McAfee Labs.

It can happen even if you have your computer physically locked up with passwords or other safeguards—these hackers know how to work around any obstacle they come across. And once they break through, you might never notice until it’s too late.

So what can you do? Fortunately there are some steps you can take today that will make your wallet more secure tomorrow:

1) Use a hardware wallet: Not only is it the safest way to store your cryptocurrency, but it’s also not connected to the internet which makes it very difficult for hackers to break into. Plus, if anyone tries to get in they must know your PIN and have physical access to the hardware wallet at the same time.

2) Use multi-signature wallets: These add another layer of security by requiring more than one key before funds can be moved from this account. It requires two private keys, or three depending on what you set up with the wallet provider. You should always use a multisig wallet when possible because it adds redundancy and extra protection against theft and hacking attempts.

Can your bitcoin wallet be hacked?

So what can you do to make sure your bitcoin wallet is as safe as possible?

The first step is to use a different password for every account and ensure that it has at least 12 characters. Also, never share passwords or PINs with anyone, not even remotely. If you’re going to store crypto on your phone, don’t put it in the phone’s main memory: instead create a “cold” digital wallet and back up the private keys onto an external hard drive or paper wallet. The last thing you want is someone using malware to transfer all of your funds into their own account by intercepting SMS messages from banks requesting confirmation of transactions. Finally, be mindful about who you transact with online: always try to use reputable sites such as Blockchain.com or your prefered crypto exchange.

The most common way a blockchain wallet gets hacked is by phishing/hacking so it’s important to keep passwords and PINs secret. It is also advised not to use cryptocurrency on a mobile phone as the risk of losing them increases, along with malware being installed on devices that can intercept messages from banks about transactions being made. Also transacting online with someone you don’t know will always have its risks as they may try to trick you into confirming malicious transactions for themselves to take over your wallet. 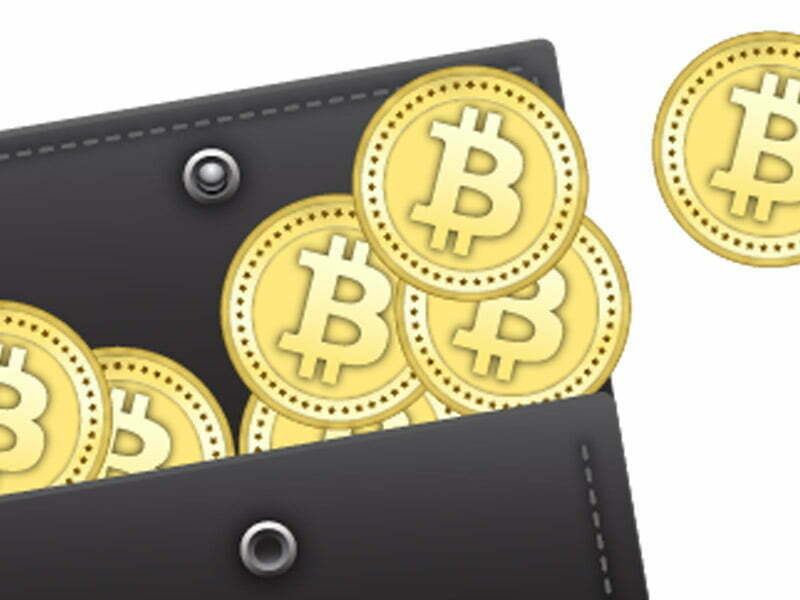 In light of Blockchain’s high security, it is a safe solution for those who want to invest in cryptocurrencies. However, as with any other investment option, there are risks involved with choosing this type of wallet. In the event that your money is stolen from you or if you lose access to your account for some reason, then there will be no way to recover it. This makes Blockchain an unsuitable choice for those who have a low risk tolerance and live day-to-day paycheck to paycheck.

Some people also believe that they should not use their cryptocurrency wallet as their primary bank account because of the volatility in crypto prices which can lead them into bankruptcy if they cannot predict what happens next with crypto prices and make quick decisions accordingly.

The only way to prevent this from happening is by practicing proper investment strategies. People who are new to this market have a higher risk of bankruptcy because they are not experienced enough to predict losses and gains related with the crypto market.

If you are planning on investing in cryptocurrencies, then it is helpful that you read about Blockchain wallet reviews before making your decision. This will help you avoid the scams that are prevalent today.

When people hear the word “Blockchain”, they often associate it with cryptocurrency transactions since these two concepts go hand-in-hand. However, many don’t know that Blockchain actually has other uses as well which can be beneficial for businesses or individuals looking for storage space or security purposes . 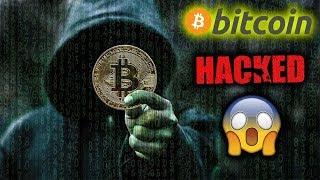 Has blockchain ever been hacked?

It’s no secret that blockchain has been hacked before. In fact, some of the most famous crypto hacks have happened on blockchain sites. But why are people still using blockchain if it is so vulnerable? There are a few reasons for this. For one thing, hackers can only steal coins from exchanges or wallets they have access to. That means that if you keep your wallet safe and don’t use an exchange, then there is nothing to be hacked! Secondly, just because something was once hacked doesn’t mean it will happen again in the future. Hackers constantly change their strategies based on what works best, which means they may not always target the same things as before – especially since more people are being smart about how they protect themselves.

Blockchain has been hacked. But it isn’t as easy to hack as you might think

Both blockchain and crypto have been targeted by hackers in the past, but experts say don’t lose your cool just yet. Here’s why. The $30m (£21m) attack was carried out through a process called an Initial Coin Offering (ICO). No matter what experts say about ICOs, they sure do seem like an attractive target for hackers. These exchanges allow people to buy virtual coins with fiat currencies such as US dollars or Euros – and if that sounds all too familiar then you’re not alone.

It is always difficult to balance security and convenience, but with the recent rise in Bitcoin wallet hacks, it has become even more important.

The problem is that many people are not fully aware of what they are getting into when they download one of these wallets. The majority of software wallets can be hacked, either because the hacker gains access to your computer or you might get tricked by a phishing attack. Either way, if you don’t have an offline solution for storing private keys (a paper wallet), then this could spell disaster for your coins.

Luckily there are solutions for this issue: You can use a hardware wallet like Ledger Nano S which stores all private keys on its secure physical device locked by PIN code; or you can use a software wallet that has the capability to be used offline, such as Electrum. 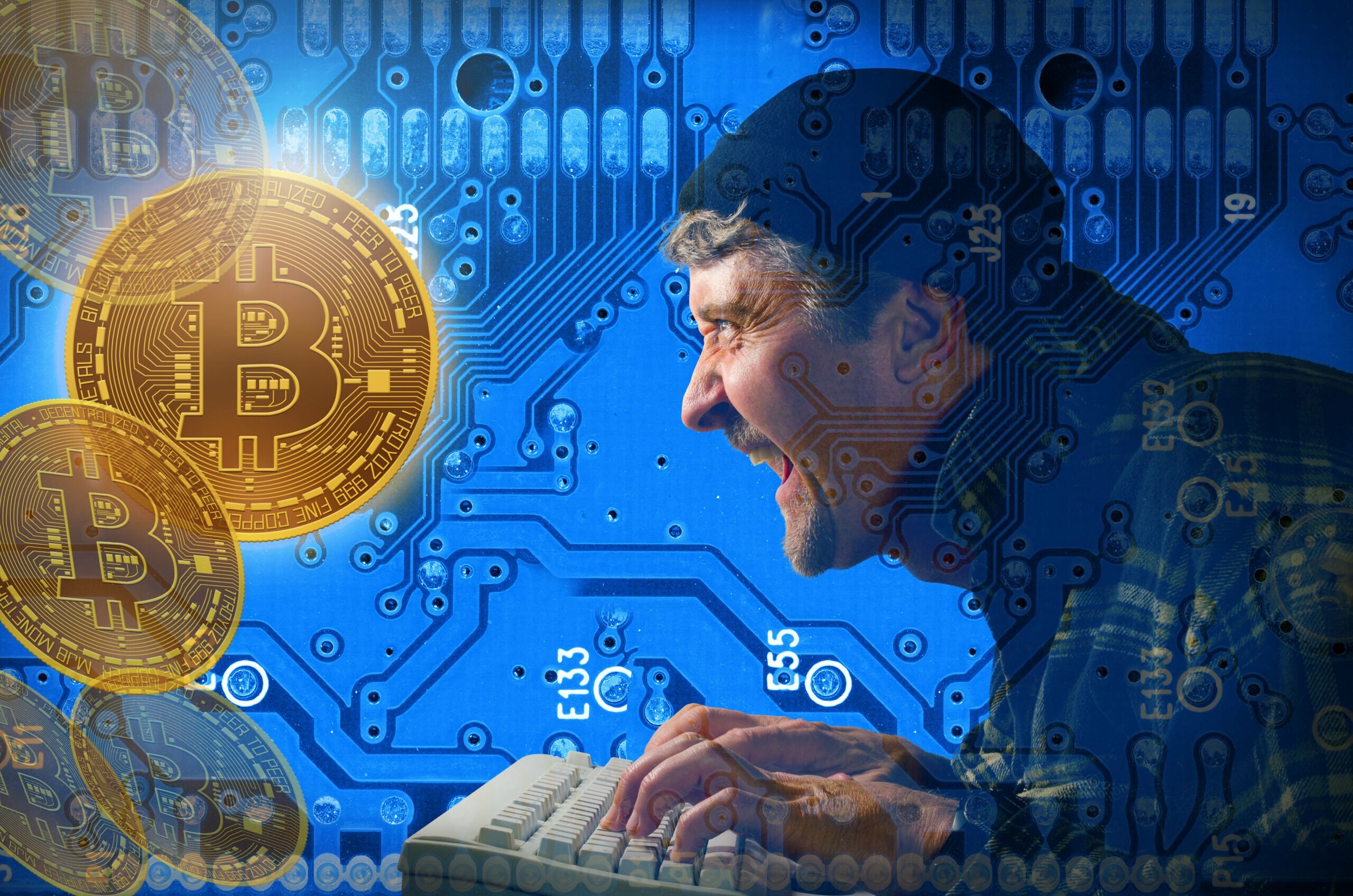 The latest news about bitcoin and digital currencies from around the world. What affects cryptocurrencies? Why is it growing so fast? Who invented it? What’s coming next for this technology? All these questions will be answered here today.

So don’t go anywhere else, just keep reading cryptocoinsnews.com constantly for all the new articles on the latest cryptocurrency updates!

After dominating headlines last week due to its rapid surge in value, Bitcoin had some rough waters with some issues concerning its infrastructure which shook several of its major exchanges.

How to recover stolen cryptocurrency

Hackers are getting smarter and more sophisticated. They use the latest tools to steal from unsuspecting victims. So, can a blockchain wallet be hacked? Yes, it can. In fact, cryptocurrency wallets have become the newest target for hackers worldwide. The FBI has been warning about this for years now and so far nothing has been done to stop them from stealing money from innocent people’s accounts on a daily basis!

Theft isn’t even the only problem either. A recent study by Chainalysis found that at least $1 billion worth of Bitcoin had been stolen in 2018 alone through hacking or fraud! That means that nearly 1% of all Bitcoins that were created have already been taken away by hackers just this year alone! And as Bitcoin prices continue to skyrocket, that number will continue to grow as well.

Hackers aren’t the only threat either! Cracking and malware is also a huge danger to your wallet and your money. If not properly protected, your software could be hacked and all of your hard earned crypto could be stolen in an instant! All of these dangers make it obvious why we need to take every single step we can to keep our funds safe. Luckily for you, there are some easy ways you can protect yourself from hackers, malware, and other threats too! And if everything goes wrong somehow and you become a victim of theft or hacking, don’t worry! We’ll teach you how to recover those coins too!

How to hack Ethereum wallet

The world of cryptocurrency is full of hackers. They are constantly looking for new ways to steal your coins. It’s important to know how they work so you can protect yourself against them. But first, what exactly is a blockchain wallet? A blockchain wallet stores your private keys which give you access to your funds on the blockchain and links it with an address that has been generated by random numbers or letters and looks something like this: 3D2oetdNuZUqQHPJmcMDDHYoqkyNVsFk9r This might be hard to remember, but once you have logged into the site where you store your coins, all transactions made will show up in one place under “transactions” and you can see where they came from and how much it was worth. This is why blockchain wallets are essential for keeping track of your cryptocurrencies.

So what data does an attacker need in order to access your wallet? If they manage to get hold of them, they will be able to gain full control over your funds! Here is a list of the information that hackers usually try and find so they can take all your money:

Why Blockchain Is A Trusted Approach

How Blockchain Will Change The World 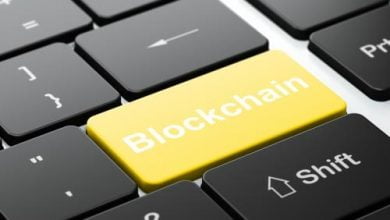 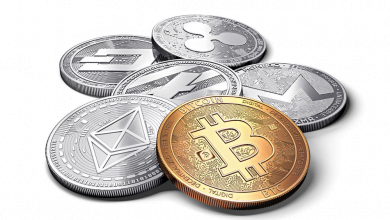 a16z Has Announced A $4.5 billion Fund For Cryptocurrency And Blockchain Entrepreneurs. 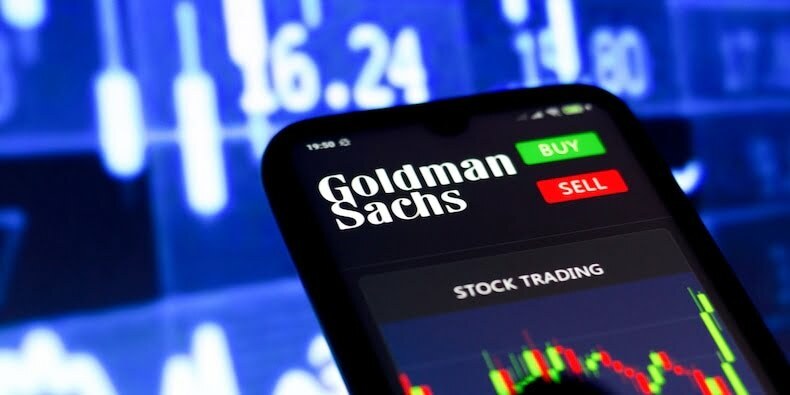