Heng Samrin emphasised that the Cambodian Government has launched the DigitalEconomy and Digital Society Development Framework Plan for the 2021-2025 periodto build a strong digital economy and society, promoting the digitalrevolution. This strategy will contribute to accelerating the economic recoveryprocess after the COVID-19 pandemic crisis, he said.

He called on ASEAN member states and AIPA to strengthen thedigitalisation process, an important and necessary opportunity to restore theregion’s economy, as well as social welfare under on “a new normal”.

It saw the participation of leaders and legislators of AIPAmember parliaments, observer delegations, and the AIPA Secretary-General./.

Is work from home hurting your back? Tips to correct your posture 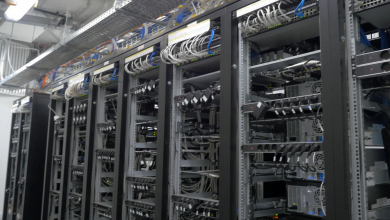 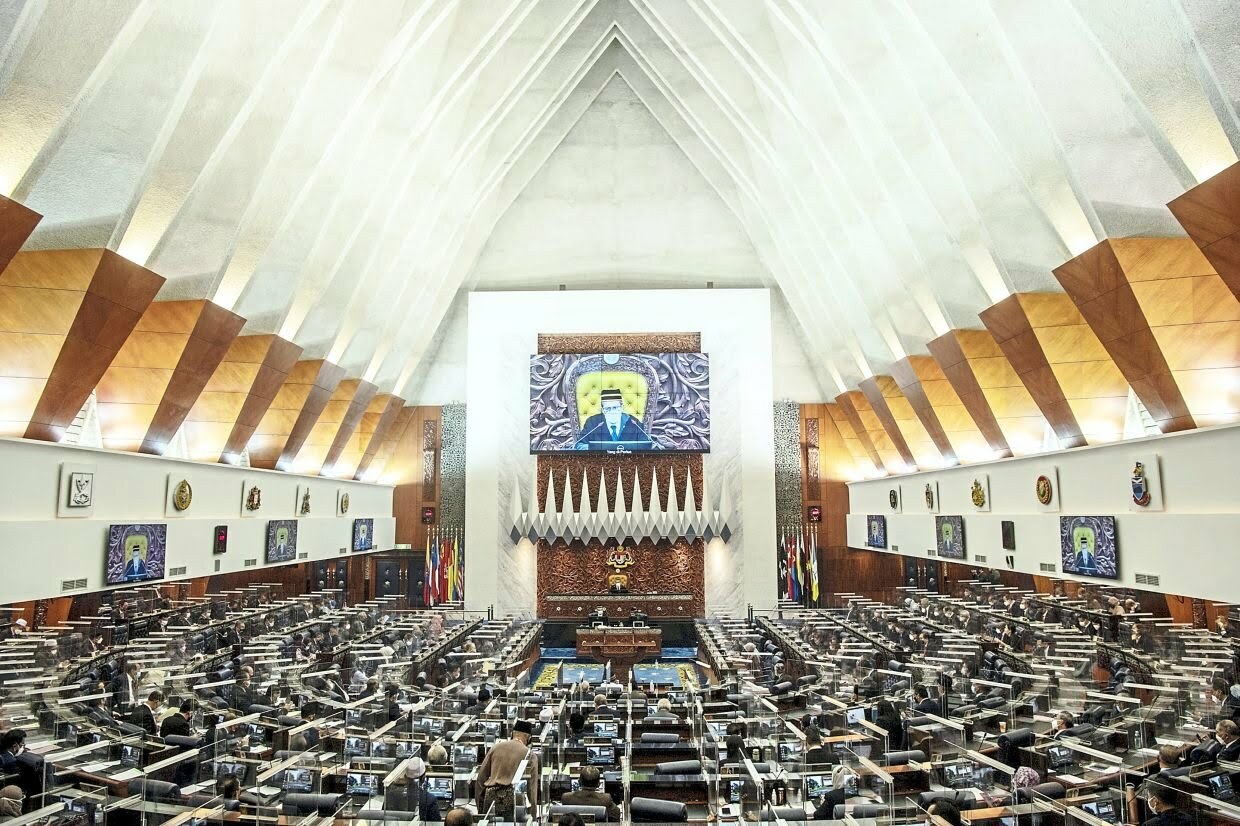 Raxio Group continues to invest in Africa’s digitalisation, with launch of new data centre in Kinshasa 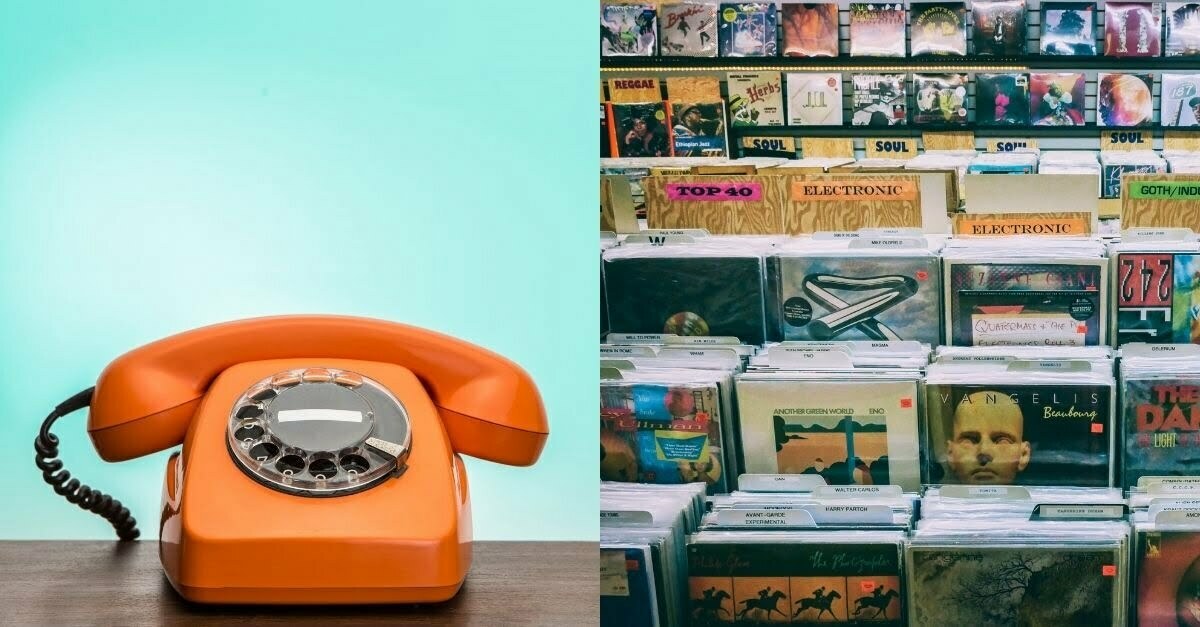 Throwing It Back: 8 Ways Digitalisation Has Changed Our Lives