If you recently took out a loan to buy a car, especially a Tesla, you’ll likely be paying more for that car than it’s worth soon.

In the final three months of 2022, nearly 16% of consumers who financed a new vehicle and 5.4% who financed a used one committed to monthly payments of at least $1,000, according to Edmunds, which tracks automotive inventory and information. Both figures are record highs, it said.

The higher payments come as vehicle values are dropping, which means consumers are left paying the original balance of their loans – and now at higher interest rates – even if their vehicles aren’t worth as much anymore. Used car prices dropped 2.5% in December from November and new car prices dipped 0.1%, according to the Bureau of Labor Statistics.

It’s a classic “negative equity,” situation in which the value of an asset used to secure a loan is less than the outstanding balance on the loan. Also known as being “underwater” or “upside down,” the scenario is bad for debtors: If they can’t make the payments, then they can’t sell the asset and raise enough money to get out of debt. Lenders will likely repossess the vehicle, leaving the driver with monthly debt payments – and no car to drive.

“We are only seeing the tip of the negative-equity iceberg,” with car prices, especially used car prices, expected to keep dropping, said Ivan Drury, Edmunds’ director of insights.

In a bid to boost sales, Tesla made a surprise announcement last week that it would slash U.S. prices on some versions of its top-selling Model Y SUV by almost 20%, and the base price of the Model 3, its least expensive model, by about 6%. The price cuts would make more of its cars available for an electric vehicle tax credit under the Inflation Reduction Act.

The move drew immediate backlash on Twitter from people who bought the pricey cars in the past year. Not only did the price cuts drop the value of all new and used Teslas across the board, but it left people paying off loans at a higher value.

“If you just bought one, you’re probably upset and upside down,” Drury said. “The ceiling is the new car price and that ceiling just collapsed.”

Cars in the past two years were overpriced as supply chain snarls prevented new cars from coming to market. Those high car values, coupled with low interest rates, allowed people to take advantage of positive equity on their loans and leases and buy even more expensive cars. Positive equity means that if you sold your car, you’d have made enough money to pay off the debt and then some.

“For a while, some people bought a car that went up in value, used it, then sold above the original price, getting a profit and driving for free,” said Martin Ellingsworth, executive managing director of P&C Insurance Intelligence at J.D. Power.

“But as we shifted toward an environment with diminished used car values and rising interest rates over the past few months, consumers have become less insulated from those riskier loan decisions,” Drury said.

Of course, if interest rates continue to rise, as economists predict, to slow the economy and cool inflation, car values will drop further and put even more loans underwater, said Patrick Roosenberg, director of auto finance for JD Power.

“When sales slow, dealers and manufacturers will offer rebates to move them,” he said.

Pop!: Used car price bubble is set to burst in 2023 as inventory stabilizes

“Dealers who took trade-ins in November and December are also taking a hit,” holding a car that’s worth less now than what they gave for it, Drury said. “They’re holding money that doesn’t exist anymore.”

What can you do?

Like homes, you can consider refinancing but seeing that interest rates are rising, that might not make much sense.

The best thing to do if you’ve already bought your car and committed to a high loan amount, Drury said, is to hang on to your car as long as you can. “Drive it ’til the wheels fall off,” he said.

Negative equity is “not a problem until your next transaction,” he said. “At some point, you’ll have positive equity.” That’s usually toward the end of your loan term when you’ve paid enough interest and principal to offset the initial depreciation of your car.

If you haven’t bought a car yet and don’t need one right away, wait. Most analysts expect car prices will continue to fall as the Federal Reserve raises its short-term fed funds rate to make borrowing more expensive to slow spending and inflation.

The Fed doesn’t control consumer rates, but the effects of its rate hikes ripple through the economy, and consumer rates usually follow. That said, rates will likely stop rising and hold at a higher level this year.

This year “will return to normalcy,” Drury said. “People won’t be paying above MSRP (manufacturer’s suggested retail price). Manufacturers will offer cash back and leasing deals.”

How to find the best interest rates for car loans, if you need to buy a car

Sometimes life changes require you to buy a car right away or maybe, you just really, really want one now. If you can’t wait, here are things to consider so you get the best rate:

In the final three months of 2022, nearly 16% of consumers who financed a new vehicle and 5.4% who financed a used one committed to monthly payments of at least $1,000, according to Edmunds, which tracks automotive inventory and information. Both figures are record highs, it said. 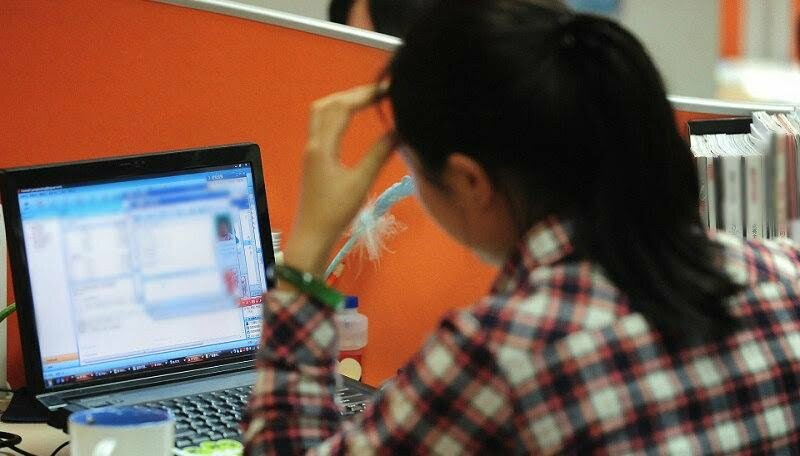 Investing In Quality Stocks May Be The Best Hedge Against Inflation 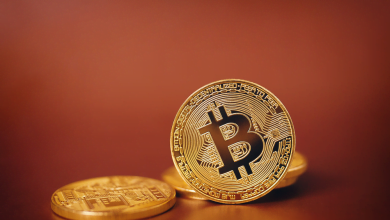 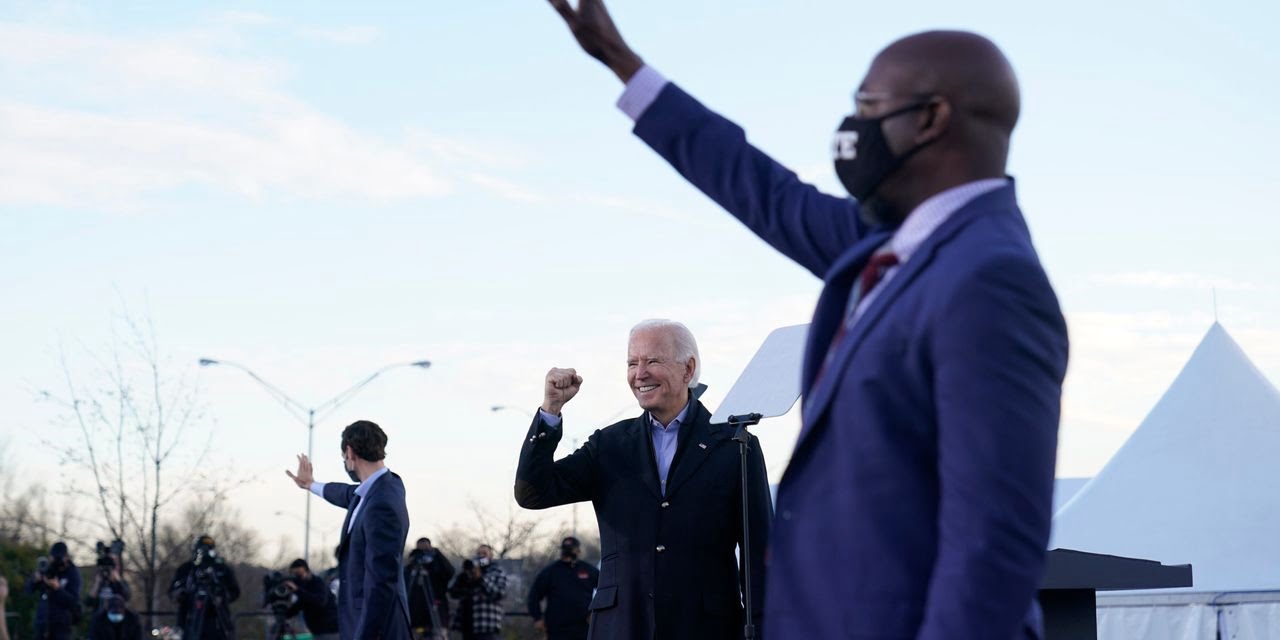 As Democrats Take Over Senate, Personal Finance Hangs in Balance