The Bangko Sentral ng Pilipinas (BSP) on Thursday announced stricter rules on the recruitment process of banks and financial institutions under its supervision.

“Aside from preventing losses due to frauds or irregularities arising from weak operational risk management, the principle is aimed at fostering the confidence of the public in our financial institutions and the Philippine banking system,” he said.

Under Circular No. 1112, the BSP mandates banks and financial institutions to screen applicants against central bank records.

“The process is also aimed at having an adequate understanding of the applicant’s personal background and character, conflict of interest, and susceptibility to collusion, fraud or illegal activities, to support the decision on the applicant’s qualifications,” said Diokno.

The government said the issuance is in line with the continuing assessment of employees’ fitness and capacity to perform the responsibilities of the position.

The circular identifies certain behaviors that may be considered as red flags to warrant further scrutiny by the management, as part of an employee’s performance evaluation.

Among the red flags cited by Diokno is the reluctance or refusal to take vacation leaves, involvement in cases with frequent overrides of internal control or established limits, or a sudden or significant change in lifestyle, the standard of living, and spending habits.

The same guidelines mandate the Head Office to act as a central repository of the repository of account information. It will be in charge of handling any request for confirmation on such accounts.

“This is a form of control as this will separate the confirmation of accounts from the branch or officer handling the account,” said Diokno.

The certification should be number-controlled and signed by duly authorized officers, whose designation or position are publicly disclosed through any available means.

“Robust know-your-employee procedures foster a stable banking system by weeding out unprincipled personnel who may cause reputational risk to a bank and the financial system,” Diokno said.—AOL, GMA News 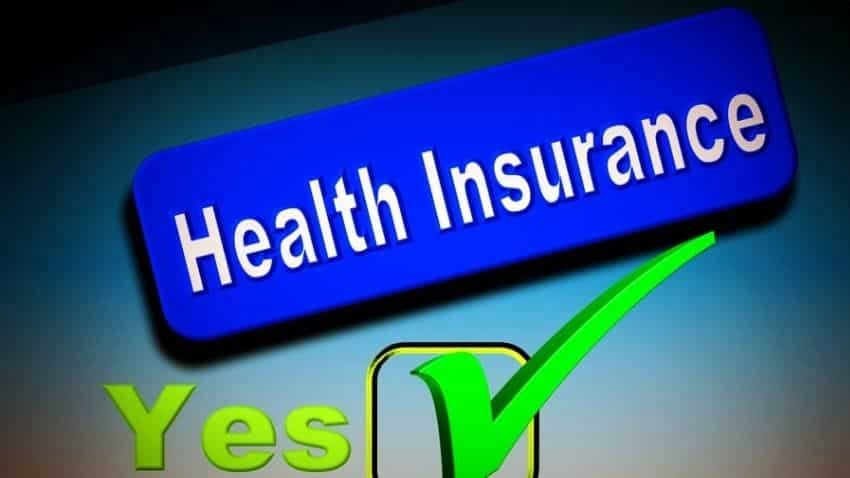 Health Insurance: Expert decodes how it is now an essential service for gig workers 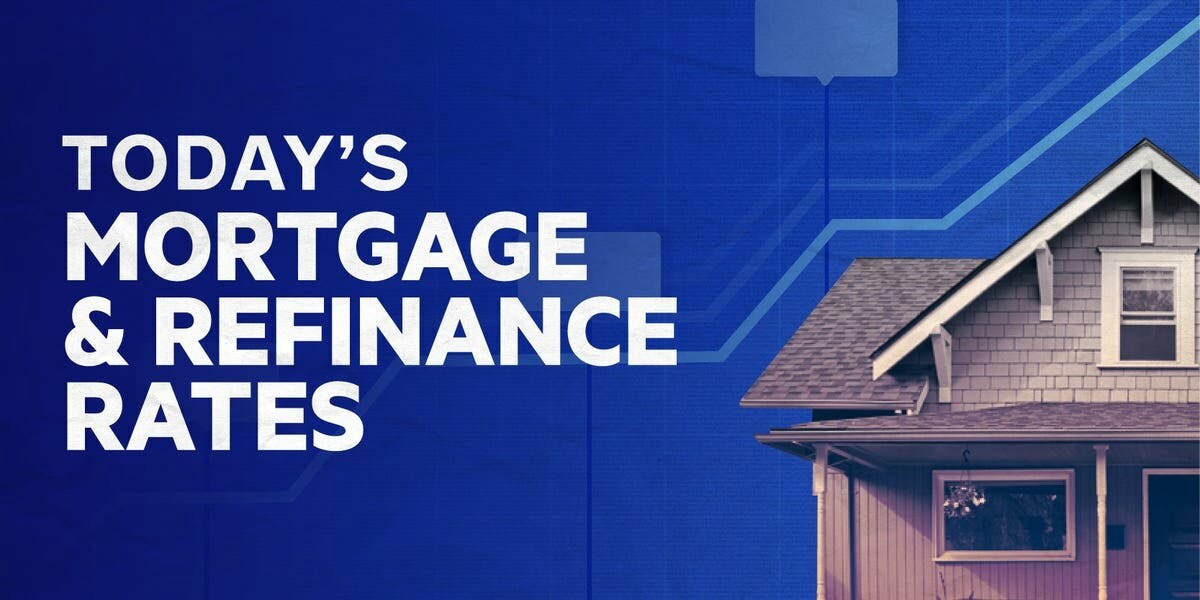 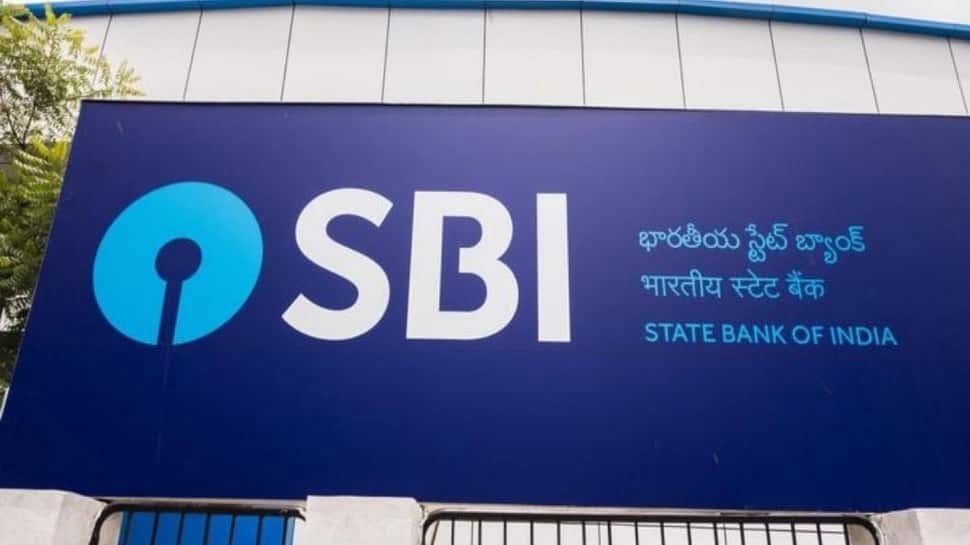 SBI Customers Alert! This OTP fraud can be dangerous; here’s how to avoid it