Brembo is facing a small problem. It’s grown into one of the most respected – if not the one most respected – brake manufacturers in the business. How does a company grow past that though and become more? One way Brembo plans to grow is through the use of artificial intelligence.

This news comes on the heels of another step forward for the company. They have just announced a partnership with Polyphony Digitial, maker of the video game series Gran Turismo. Soon-to-be-released Gran Turismo 7 will have Brembo parts available for digital cars throughout the game.

Today though, they’re taking a step to slow down real cars by introducing a new product or feature called Sensify. It adds electrification to the braking system in a new way. Instead of simply sensing when a system needs service, Sensify uses “artificial intelligence to create a flexible and revolutionary platform that includes software, predictive algorithms and data management to control the brake system digitally.”

To simplify that language, it sounds like Sensify can adapt and change its behavior. The benefit is that drivers can adjust the braking feel to their liking. The system sounds like the perfect balance for enthusiasts too.

Putting aggressive brakes on a street-legal car often results in them being hard to modulate during normal driving. Sensify is supposed to address this issue. The press release specifically says… “SENSIFY™ constantly delivers the best of two worlds: driving pleasure and total safety. It is intuitive, responsive and smooth; it delivers the driver the expected performance when needed, combined with exceptional control.“

So in theory, Sensify could provide linear and relaxed feedback during normal driving and then strong quick performance on track. Brembo even says that Sensify makes their brakes more sustainable. Instead of dragging the pad on the rotor, the innovative system allows for each brake to float the pad and then acuate no more than absolutely necessary. In theory, that should reduce emissions.

Brembo is clearly doing everything it can to push its brand forward. That’s far better than the companies out there just resting on previous products to keep themselves relevant. We can’t wait to try out Sensify and see how it actually feels under pressure. We’ll have to wait a while though. Brembo says it won’t be released until 2024.

SENSIFY™ constantly delivers the best of two worlds: driving pleasure and total safety. It is intuitive, responsive and smooth; it delivers the driver the expected performance when needed, combined with exceptional control. 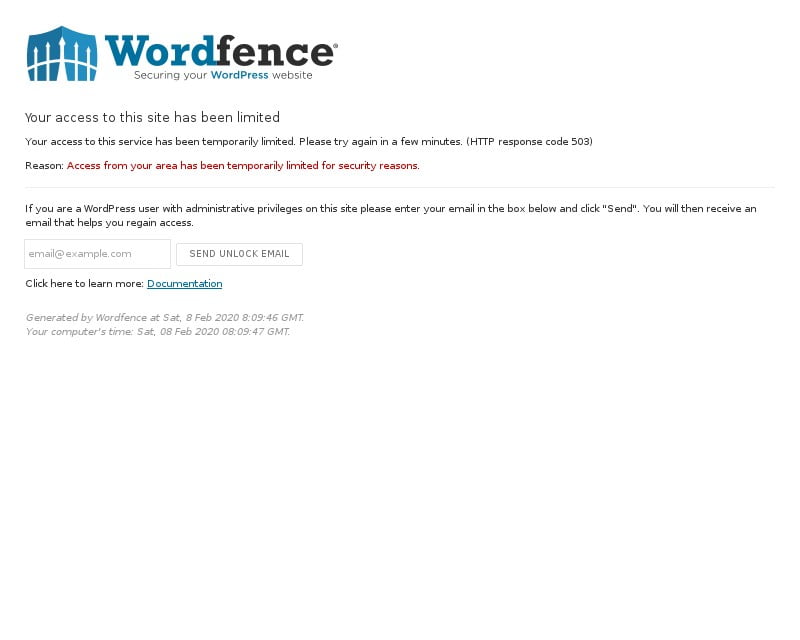 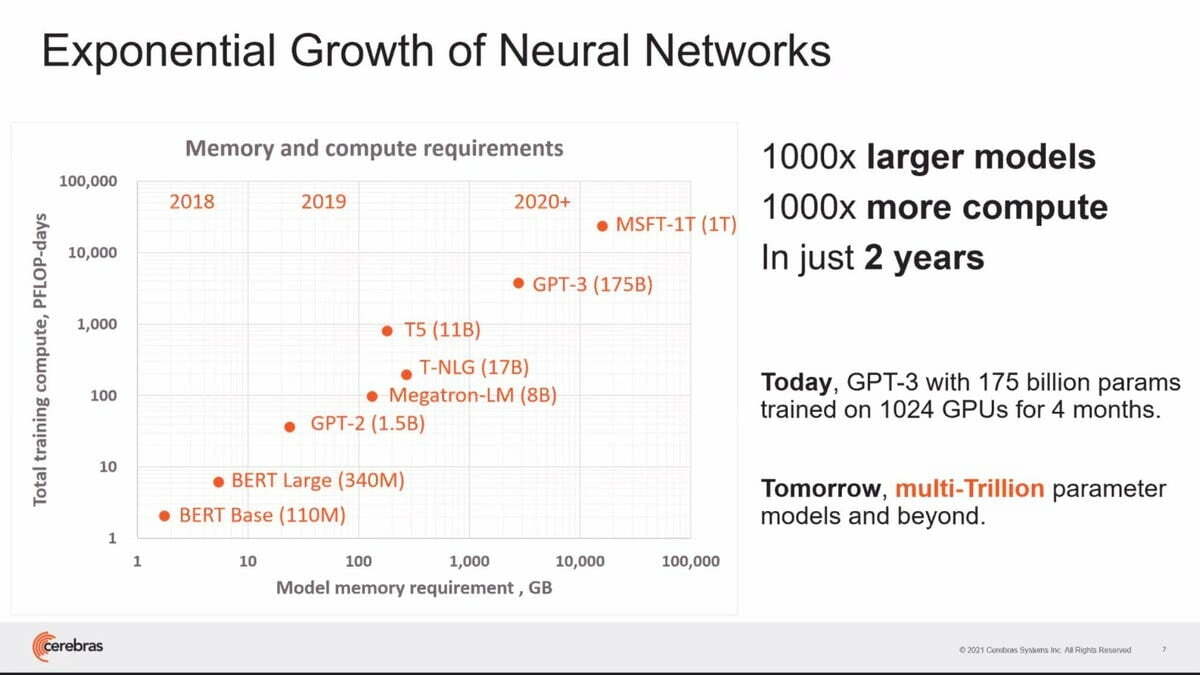