With the recent collapse of FTX, investors now worry about the future of cryptocurrency. While some blame the technology, we should remember that people are corruptible, not blockchain. The ledger-based technology making cryptocurrency possible is as much a breakthrough today as it was yesterday. Unfortunately, crashes like FTX play into fears that blockchain is more hype than breakthrough. Will blockchain once and for all prove not very useful in the enterprise?

Blockchain is an emerging technology, meaning its full potential and practical uses are still evolving. This creates hype as visionaries dream about using the technology to its full potential, usually long before everyone else sees its usefulness. This is the downside of emergent technology, as hype often masks reality.

Related: The Blockchain Is Everywhere: Here’s How to Understand It

When cloud computing first came out, it was an emerging technology. Software developers scrambled to develop SaaS applications where people bought a software service instead of installing the software on each workstation. Two decades later, the endpoint for the evolution of cloud computing revealed itself to no fanfare. Cloud computing is behind the scenes and responsible for billions of data exchanges daily.

Everyone takes the cloud for granted today. But go back 20 years, and the same hype drove similar conversations about cloud computing. Indeed, go back half a century, and you will find hype about using computers in the enterprise. There was even excitement about driving cars instead of horses. The point is that the hype is part of the adoption process that all emergent technology must go through to become behind-the-scenes technology.

Facts behind the hype

Blockchain technology and the movement of digital information across disparate locations are not exaggerated. Human civilization needs blockchain because it protects the process of moving digital data from one place to another in a physical realm people cannot see. Once a Bitcoin gets transferred, the record of that transfer does not change.

What can change is the cybersecurity surrounding the transfer. Because software is a product of human creation, bugs will pop up from using the technology. Our society deals with this regularly. Consequently, there will be bugs; that is a fact.

Another crucial point is that blockchain technology must use other technology with no attached hype — for example, securing cloud computing SaaS applications using Wi-Fi. If every other part of the information exchange is secure, working out the bugs is a process of elimination.

Related: How Blockchain and Cryptocurrency Can Revolutionize Businesses

Although some technologists perceive blockchain as overhyped, what does that mean, and what should the enterprise do about it? Hype in the tech sphere is a cultural phenomenon driven by followers waiting for someone else to lead. Everyone knows blockchain is the future, but only some want to be trailblazers. Unfortunately, it does not help when a trailblazer fails. Enterprise leaders get worried and pull back.

Provocatively, it collapses like FTX, which works to legitimize hype for emergent technology. Spectacular collapses tend to spur serious progress into making the technology live up to its hype. For the enterprise, the hype centers on supply chains as the world seeks a better way to manage global shipping.

Making blockchain work for the enterprise

Walmart and other large retail businesses need blockchain technology or something like it, which is driving much of the hype. The global supply chain is not functioning as it could, so the enterprise needs blockchain much like the healthcare industry needs caregivers because of a worker shortage. In this light, overhype is a motivator for taking action or getting in line and waiting for the trailblazer.

The enterprise’s decision-makers need motivational buy-in from software engineers with a trailblazer mindset. Moreover, the software applications must be heavily backed by robust security specifically designed to manage the movement of digital information from one point to another.

Related: How Blockchain Can Make A Positive Impact On Global Issues

Enterprise adoption of blockchain is slow but not unexpected. Our modern society wants everything right now. If the digital revolution taught us anything, change is incremental. The best way to get comfortable using blockchain comes from using it in small test programs. Once these smaller programs work as a system, scale the operations together, then work the bugs out from there.

Patience and hype need to get along better. However, trailblazers in the tech sphere must be patient or risk being victims of hype. Focus on small steps representing steps forward — for example, using an extensive global supply chain with only a tiny part controlled by blockchain. Once the blockchain-supported supply chain section runs without bugs, please step back and understand how it fits into the bigger supply chain. The process and setup systems needed for incremental change do not pay attention to hype.

Related: The Blockchain Is Everywhere: Here’s How to Understand It

What is Work From Home Allowance, expected to give big relief to WFH employees after Budget 2023? 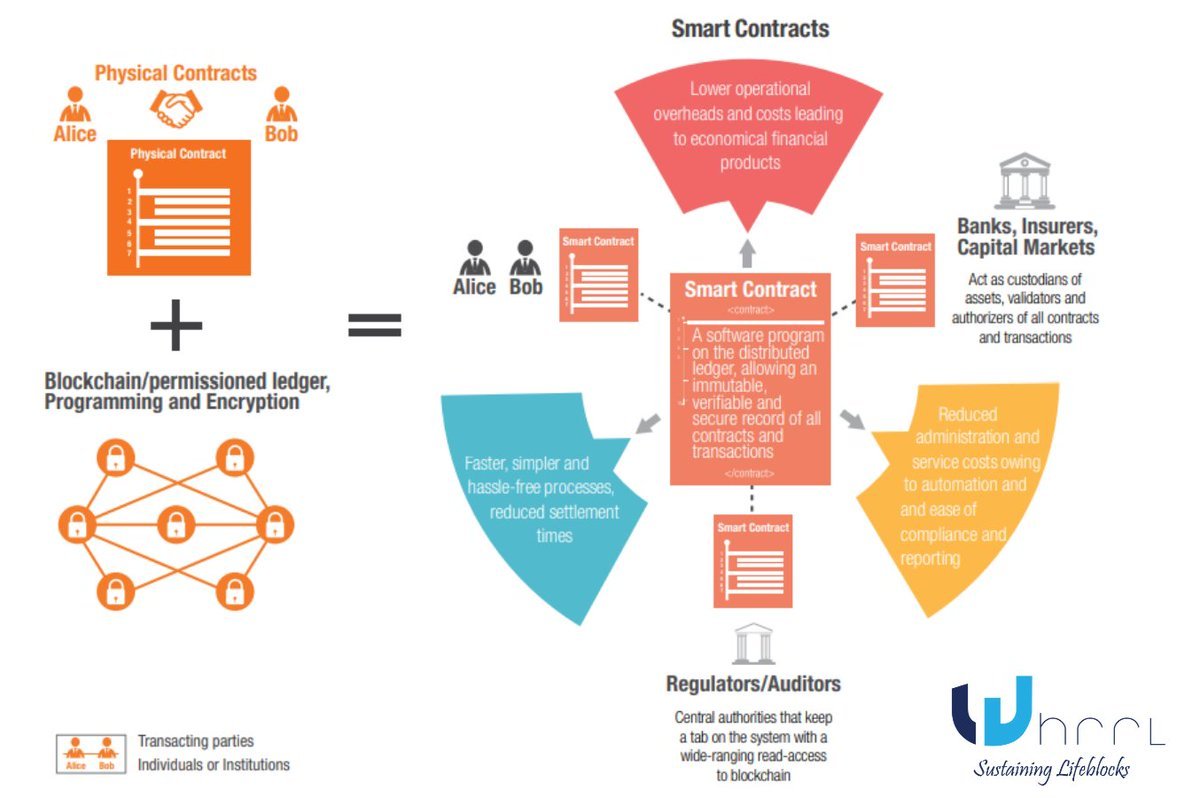 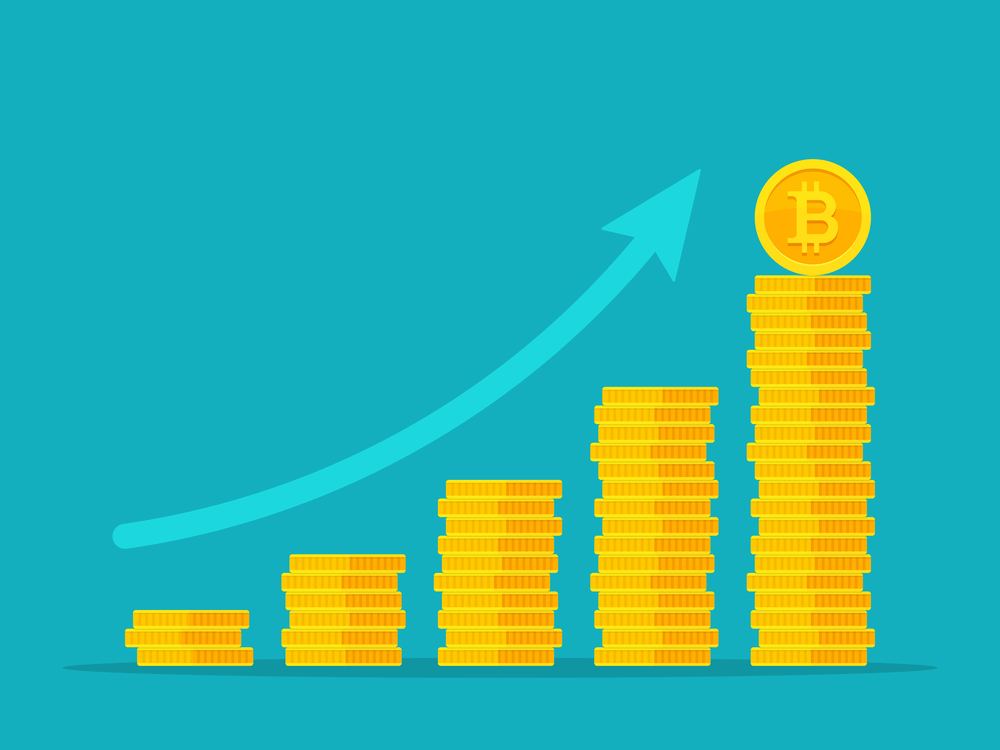 How Does Blockchain Help To Trade