Blockchain, the technology underpinning bitcoin and other cryptocurrencies, for years has been viewed by some companies as a way to drive industry-transforming projects, among them the tracking of assets through complex supply chains.

So far, that hasn’t happened.

The latest effort to run aground was that of A.P. Moller-Maersk A/S and International Business Machines Corp., which hoped to follow shipments via the blockchain. Last month, Maersk said the project would be discontinued. Another big effort, Walmart Inc.’s attempt to track groceries on the blockchain, continues, but slowly.

“There’s not one company that has really shown, let’s say, a material change,” Francesco Bozzano, vice president of the corporate finance group at Moody’s Investors Service, said of blockchain efforts in supply chains.

Have you or your company tried blockchain? Has it worked? Not worked? Join the conversation below.

It has been slow going or worse for big bets on blockchain for a number of reasons: the complexity of the technology, the time required to get a blockchain into operation and the difficulties in enlisting participants.

TradeLens, the Maersk- IBM blockchain platform, was launched in late 2018 to help digitize container shipping on a secure global tracking platform. Had it worked, it would have been a game-changer, analysts said, cutting down on paperwork to clear customs and offering cargo owners more visibility of their boxes during transit.

But TradeLens could only work with the collaboration of a host of companies and nations—which never fell into place. Maersk said the platform would be offline by the first quarter of 2023.

Other projects that also rely on large numbers of companies working in tandem are struggling to get participants—often with different sets of priorities—to play along with the costly, complex technology, said Avivah Litan, an analyst at technology research and consulting firm Gartner Inc.

The Morning Download delivers daily insights and news on business technology from the CIO Journal team.

Success, however, may come with smaller projects: ones involving fewer participants, with clear returns on investment and that don’t try to transform an entire sector all at once, experts say.

Blockchain makes it possible to create a digital ledger of transactions with information on their ownership. It can provide a level of trust that other shared databases don’t, but the technology is complex, requires more computing power and is more expensive to run than existing databases, experts say.

Some companies say they haven’t found a compelling enough reason to use it. During the pandemic, Walgreens Boots Alliance Inc. considered blockchain for vaccine distribution, but ultimately decided to go with other options that were faster to get up and running, former Chief Information Officer Francesco Tinto told CIO Journal earlier this year. (Mr. Tinto has since left the company.)

Others have tried with mixed results.

In 2018, Walmart partnered with IBM to start tracking its produce items through blockchain. The effort began with leafy greens, and in the four years since has added just one more item: green bell peppers.

Walmart said it took time to get buy-in from suppliers who found the onboarding process daunting. Many didn’t have digital record-keeping systems and had to make large upfront investments before they could start using blockchain, Walmart said.

“You just try to save as much money from wherever you can and put it here,” said Mr. Kras, “You’ve got to turn around and say, ‘Maybe we don’t hire another person this year’.”

In some cases, Walmart had to spend time educating suppliers on the technology.

“A lot of our small to medium-sized suppliers—they’re not tech-savvy, right? They’re farmers. They’re growers, and they care more about making sure they’re providing quality products to us than about technology,” said Tejas Bhatt, senior director of global food safety innovation at Walmart.

The company said it intends to use blockchain to comply with a recently released Food & Drug Administration regulation on enhanced traceability for over a dozen food groups, including soft cheeses, eggs and melons. Companies are expected to comply by January 2026.

Walmart declined to comment on how it would meet that deadline, but said it was confident it would.

“It requires both technology and business model changes that I think make it more challenging to drive,” IBM’s CIO Kathryn Guarini told CIO Journal earlier this year. Overall, enterprise blockchain has been slower to bring about change than had been predicted, she added.

Narrower uses, however, have worked. Earlier this year, the state of Jharkhand in eastern India began using blockchain to track seed distributions to farmers. According to Gartner’s Ms. Litan, the project works because of its simplicity: It tracks only seeds, which come directly from the state. In addition, farmers are motivated to participate because they want the seeds, she said.

Wall Street firms also have been exploring blockchain-based trading platforms that they contend would lower the risk associated with trading partners and make it easier for issuers to track who owns their shares or other assets.

“There used to be a time, probably four years ago, every interview that I would get into, the question was about blockchain and how’s UPS going to use blockchain. Are you guys going to solve all the problems in the world with blockchain?” said Juan Perez, now CIO of Salesforce.com Inc. and previously of United Parcel Service Inc.

“It’s been a long time since anyone has asked me about blockchain,” he added. “It never really took off in my world.”

—Costas Paris contributed to this article.

Write to Isabelle Bousquette at isabelle.bousquette@wsj.com 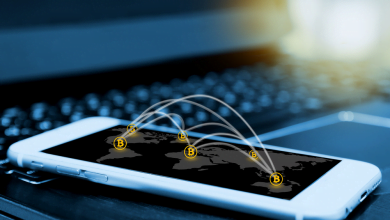 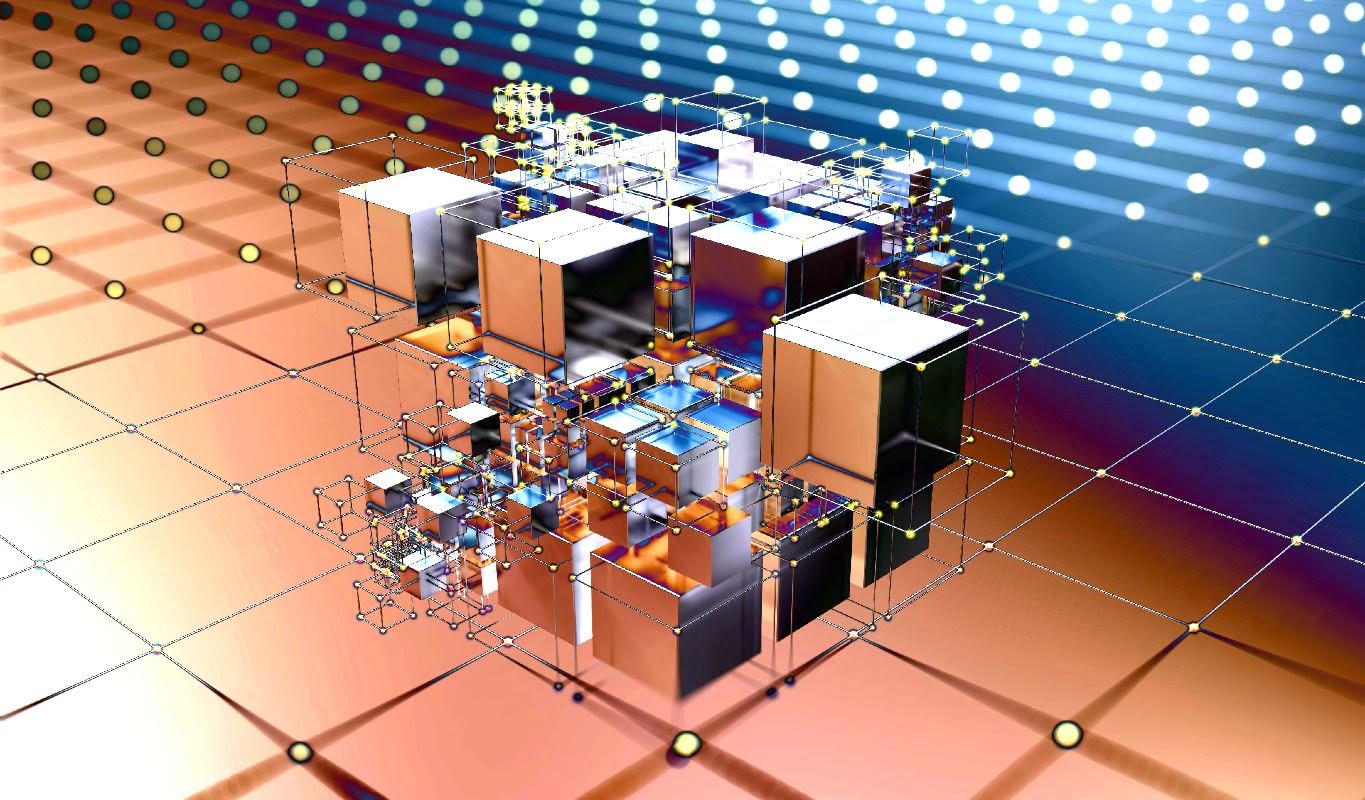 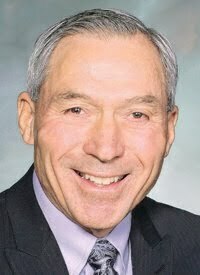