The big news of today, in context.

1. The crypto-bank connection is strengthening. Seattle-based Protego Trust Bank has received conditional approval for a trust charter from the Office of the Comptroller of the Currency (OCC) to custody digital assets.

2. Ethereum is pumping. The crypto surged past $1,700, notching gains of at least 30% this week. Analysts are pointing to ETH’s coming futures listing on the Chicago Mercantile Exchange, due to start Feb. 8.

3. In a reminder of the power regulators can wield, Nigeria’s central bank has ordered banks to close any accounts found to have a history of “dealing in cryptocurrencies or facilitating payments for cryptocurrency exchanges.”

At stakeThe weird and wonderful in crypto today

Here’s a roundup of all the stories from the strange world of crypto and blockchain that didn’t find a home in Blockchain Bites this week.

“It’s the oldest monastery in the Americas,” Pierce reportedly said.

German authorities “seized” a wallet containing over 1,700 bitcoin (~$64.7 million), but can’t access it. The funds came from a convicted hacker who refuses to share the password.

“We asked him but he didn’t say,” prosecutor Sebastian Murer told Reuters. “Perhaps he doesn’t know.”

Maybe they should call “Dave Bitcoin,” a modern-day repair man who helps people access password-protected wallets when they have forgotten the password. Wallet Recovery Services, Dave’s business, is booming in the bull run.

“These days, because of the price rise and just the increased interest, we get around 50 to 70 requests daily,” he told CoinDesk’s Ben Powers. (The decoders take 20% off the top, if resuscitation is possible.)

With all that bitcoin trapped in unmovable addresses and garbage pits, Coin Metrics finally offers a new accounting of the real circulating BTC supply. TL;DR: A good estimate for bitcoin float is 14.5 million, (meaning about 4 million BTC have been lost to the sands of time.)

All this for what Australia’s central bank said is “not even really money.” Speaking to a legislative committee, Reserve Bank of Australia Assistant Governor Michelle Bullock mocked the “fuss” made around bitcoin (and stablecoins) as an asset.

“[Bitcoin] is a risk to investors but it’s not a financial stability risk,” Reserve Bank Governor Philip Lowe echoed.

The risks are real enough for a Malaysian pair of alleged scammers, who might be canned under state law, for reportedly defrauding three women of more than 150,000 Malaysian ringgits (around $37,000). They also face fines and jail time, if convicted.

It’s not just novel punishments, but the scams themselves that are evolving in this bull market. Industry publication Protos notes that were once scammers would pretend to be Elon Musk, they are now impersonating Social Capital’s Chamath Palihapitiya, among other tech influencers.

One Palihapitiya scam raised approximately $60,000 in 16 transactions, when they went to press. It looks like the scam is still up.

In the worst segue in this series yet, Vanity Fair profiled BitMEX founder and outspoken bitcoin bull Arthur Hayes, who remains at large after the U.S. government levied crimes against him for… well… it’s a little complicated, but it involves something that looks like fraud. The more you dig in, the odder the story appears.

“‘You can look at the history of anti-money-laundering prosecutions over the last 10 years, and you just aren’t going to see very many individual defendants named,” attorney and crypto expert [Laurel Loomis Rimon] expounded. “Certainly not when you’re talking about program violations as opposed to evidence of actual money laundering. So that is unusual.’”

Hayes is known for his expensive tastes. And now, thanks to Swiss-regulated digital asset firm Sygnum, he can be sure he’s popping the right cork. Sygnum Bank teamed up with Fine Wine Capital AG to tokenize a range of “investible fine wines,” issuing tokens representing the alcoholic assets on a distributed ledger.

Elsewhere in the world of tokens, Jehan Chu, a Hong Kong-based crypto investor, reportedly bought “.nft” (a top level domain, like .com or .xyz) from decentralized naming service Handshake for the low, low price of 680,000 HNS tokens (about $84,000), Decrypt covered. Handshake lets anyone auction essentially any domain, including those made out of emojis.

Memes mean money, Michael Casey once wrote. Indeed, “a demonic digital artwork on the Ethereum blockchain” sold for 420 ETH on Wednesday. The digital painting – which the buyer compared to a Basquiat – was part of the Hashmask collection of 16,384 non-fungible tokens created by about 70 artists.

“Knowing that I’m an early investor while also providing liquidity to artists and projects is incredibly rewarding,” the buyer told CoinDesk’s Sebastian Sinclair.

One dogecoin address apparently holds 27% of the entire coin’s entire supply, Decrypt reports. With about 34.9 billion DOGE, this unknown person/persons crossed into billionaire territory in the latest pump. (Though perhaps, as Decrypt considers, perhaps the owner was already a well-known, meme-loving billionaire.) Hot dog!

One of “DeFi Summer’s” first memetic fascinations, Yearn, was “exploited” yesterday, draining some $11 million worth of tokens from one of the project’s “vaults.” The v1 DAI vault, a smart contract that performs an investment strategy for investors, was hit with what’s becoming a classic “flash loan” attack.

“That’s a well-known issue (one could have it with Uniswap, too, however, Uniswap is not so popular for yield farming),” Curve CEO Michael Egorov told CoinDesk’s Ethereum whisperers Brady Dale and Will Foxley. “I’ve expressed my thoughts to Yearn team how this could have been prevented (and similar vulnerabilities, too). But honestly, didn’t expect them to have such a mistake in the code, that was a surprise to me.”

Obviously it’s not just crypto that’s susceptible to meme-driven mania. After whatever happened with GameStop, anything seems possible. Though, a GameStop-style, Reddit-driven anti-Wall Street rally is unlikely to happen in China, any time soon, CoinDesk’s David Pan reports.

“The Chinese financial regulators are closely monitoring who are trading what in the Chinese stock market. Retail investors involved in large-scale malicious shorting could be put in jail,” said Jason Wu, CEO of crypto-lending firm DeFiner.

Yes, regulators have a long tail of influence. Protos reports a cannabis stablecoin pilot has been “blessed” by the U.S. state of Nevada but is unlikely to fly high. Multichain Ventures pitched a Solana-based tokenized dollars scheme, with deposits reportedly sitting in a federal bank, finally allowing the cannabis industry to transact electronically. (Banks have been unwilling to touch the industry, meaning Navadans are strictly buying weed with cash.)

Seems like a libertarian fever dream, which as CoinDesk’s Brady Dale notes is the true foundation for what some see as a larger decentralization revolution. According to Dale’s sources, “the state” is still the final boss in terms of achieving freedom, with crypto serving as a convenient “cheat code.” A picture of the sovereign individual, according to author Robert Heinlein:

“A human being should be able to change a diaper, plan an invasion, butcher a hog, conn a ship, design a building, write a sonnet, balance accounts, build a wall, set a bone, comfort the dying, take orders, give orders, cooperate, act alone, solve equations, analyze a new problem, pitch manure, program a computer, cook a tasty meal, fight efficiently, die gallantly. Specialization is for insects.”

Finally, Jack Dorsey has set up his own node. That’s right, the bearded executive of two publicly traded companies playing a hand in remaking media and finance has downloaded the open-source bitcoin codebase and hit play. Sovereignty in action.

Alright, thanks for reading. See ya next week.

Feel free to reach out with the weird and wonderful things in crypto at daniel@coindesk.com.

Subscribe to receive Blockchain Bites in your inbox, every weekday.2. Ethereum is pumping. The crypto surged past $1,700, notching gains of at least 30% this week. Analysts are pointing to ETH’s coming futures listing on the Chicago Mercantile Exchange, due to start Feb. 8. 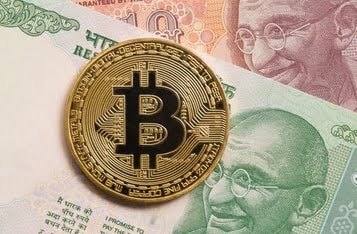 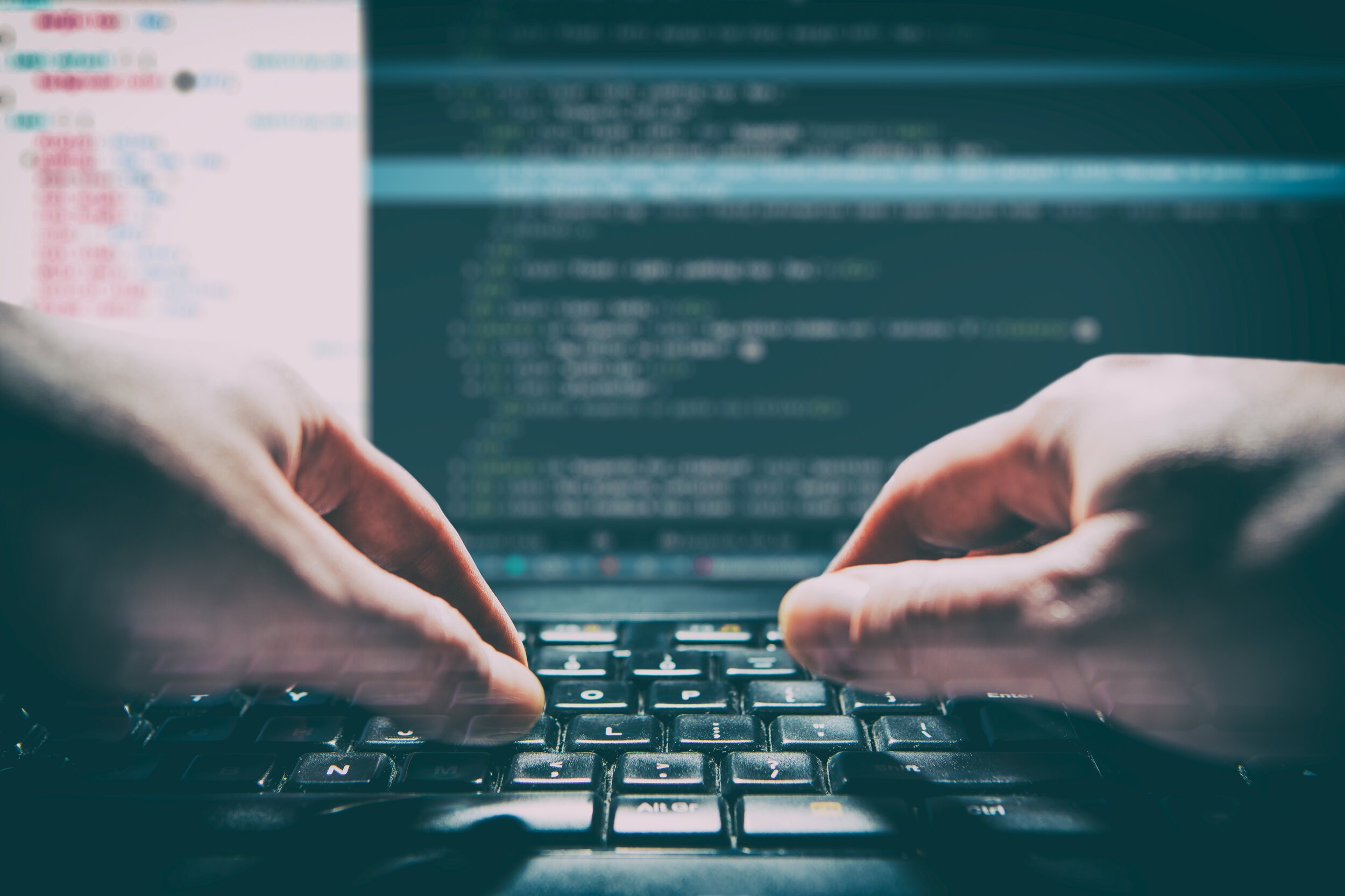 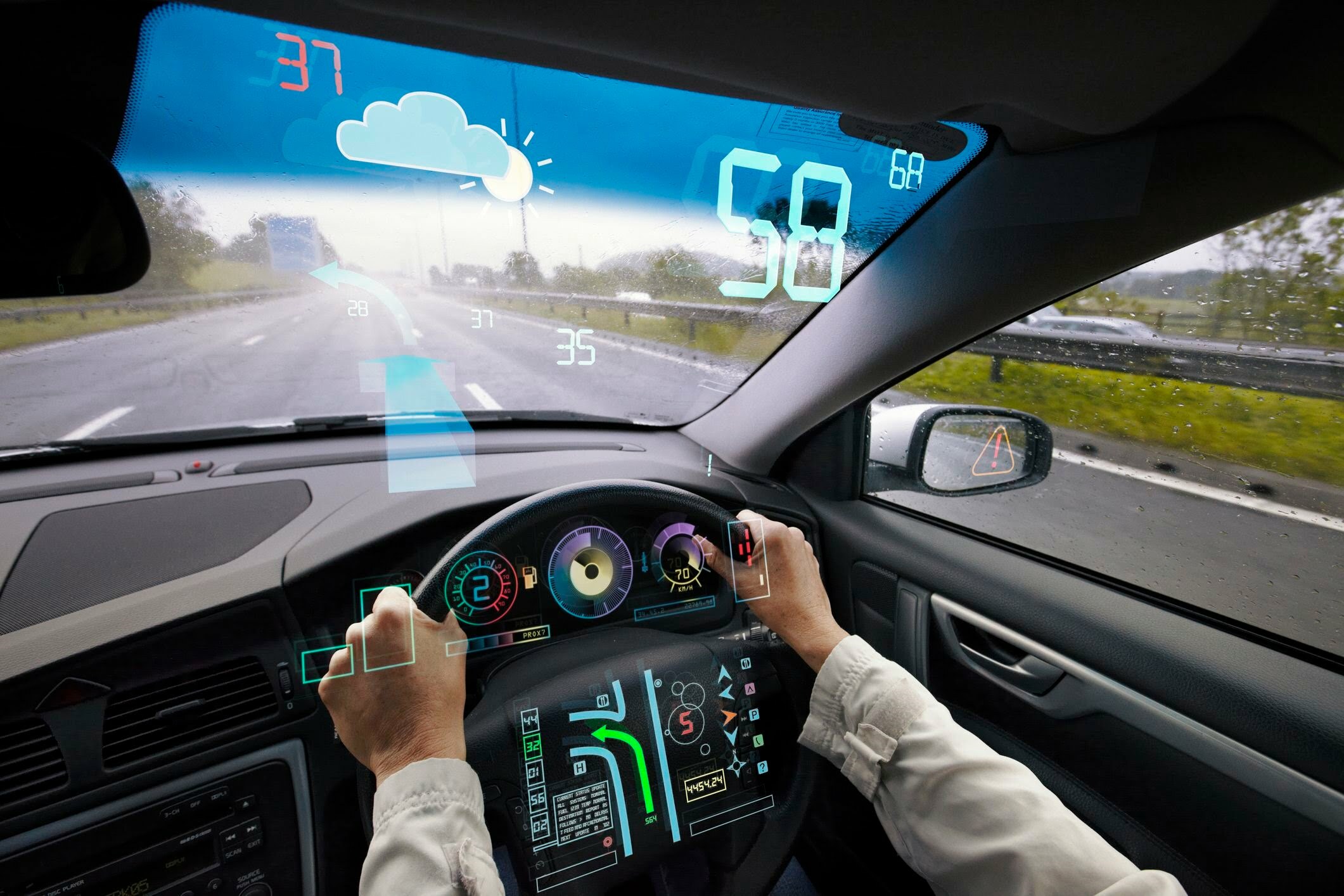 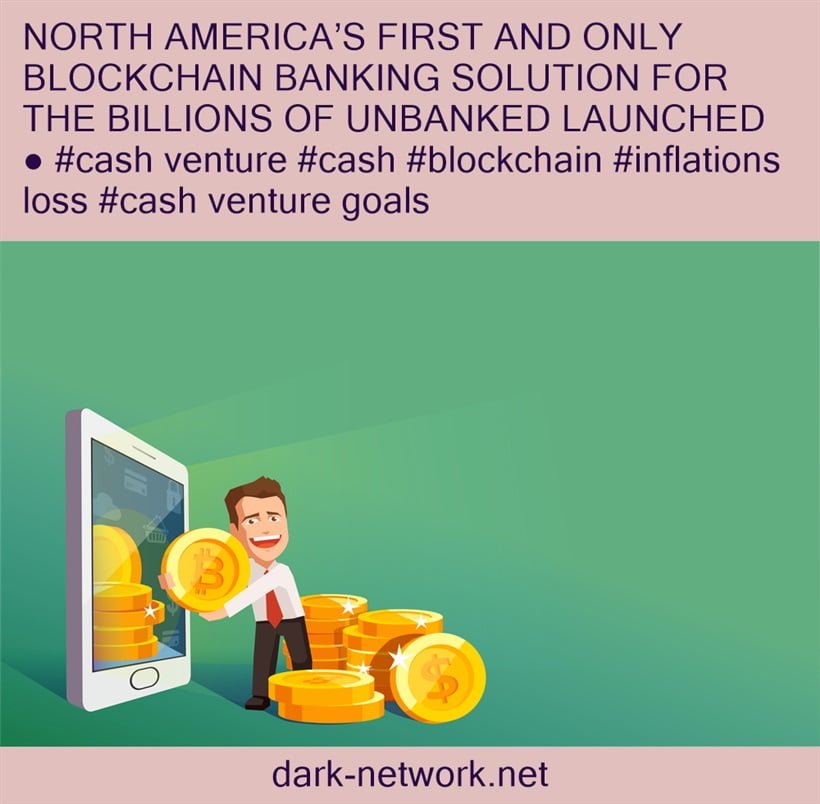