The team has won six local awards so far this, year and now they’ve qualified for the VEX Robotics World Competition in Dallas. At the competition, robotics teams from across the country and beyond will compete in early May.

But the Blazin’ Bots did not have enough money to send the whole team. Bloom Trail has a high number of low-income students. Because of that, finding money for a program like this can be a challenge.

But after a CBS 2 story aired on Thursday, their GoFundMe page exploded.

But after a CBS 2 story aired on Thursday, their GoFundMe page exploded. 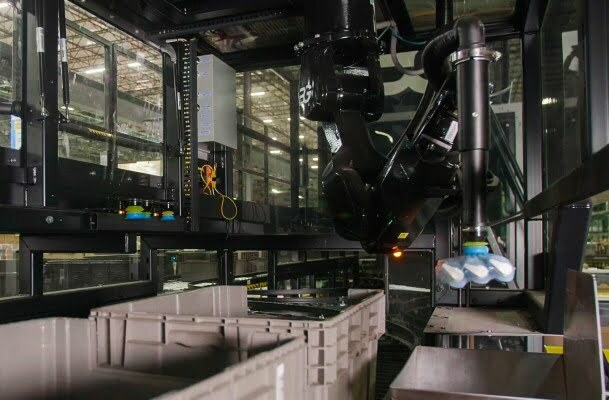 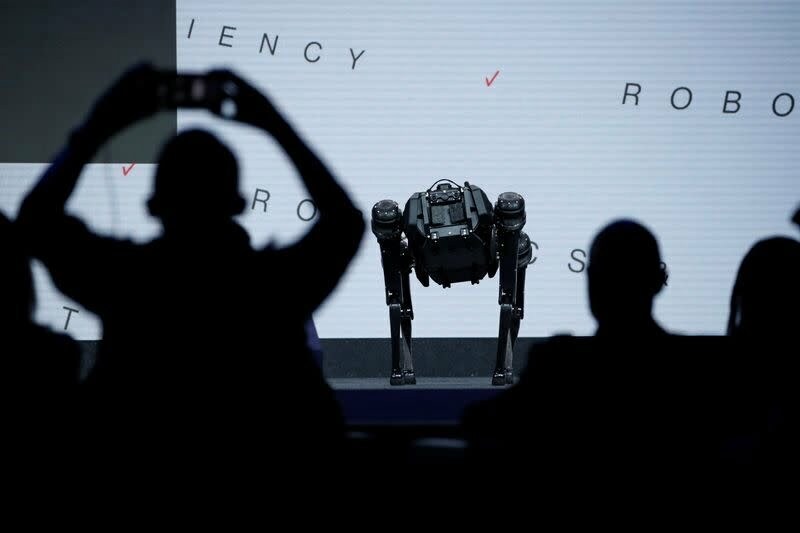 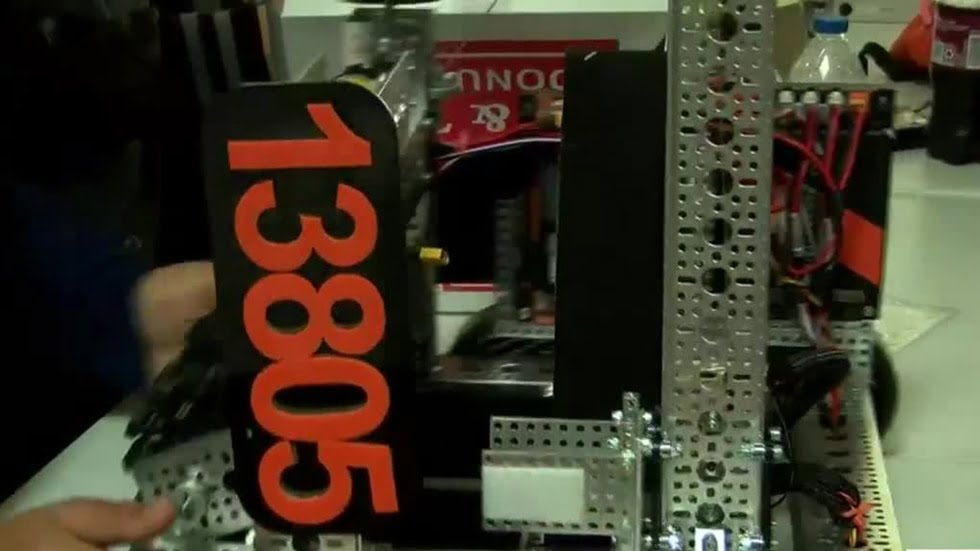 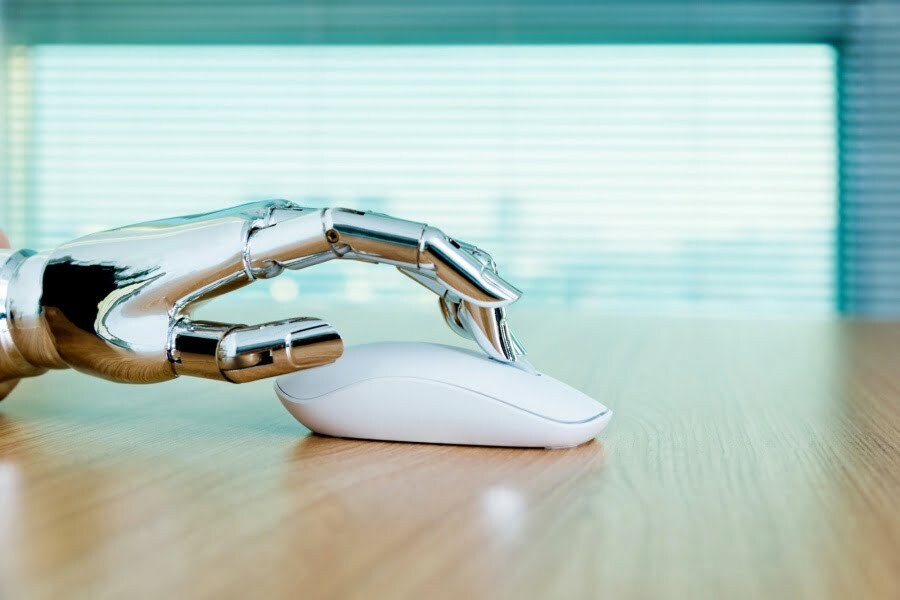