CRYPTO investors saw Bitcoin and Shiba Inu recover some ground on Tuesday as a new “utility NFT” offers domain security for those with Ethereum and Polygon coin in their cryptocurrency wallets.

CoinDesk reports that the “Login with Unstoppable” service will allow users to create a unique username in the form of an NFT, which will work “like Google sign-in, without the snooping and with much more flexibility.”

Read our cryptocurrency live blog for the latest news and updates…

Bitcoin stares at Death Cross; should you press panic button? 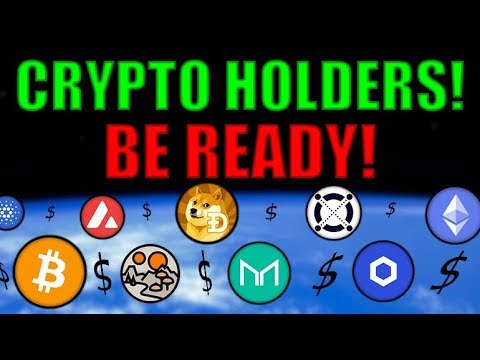 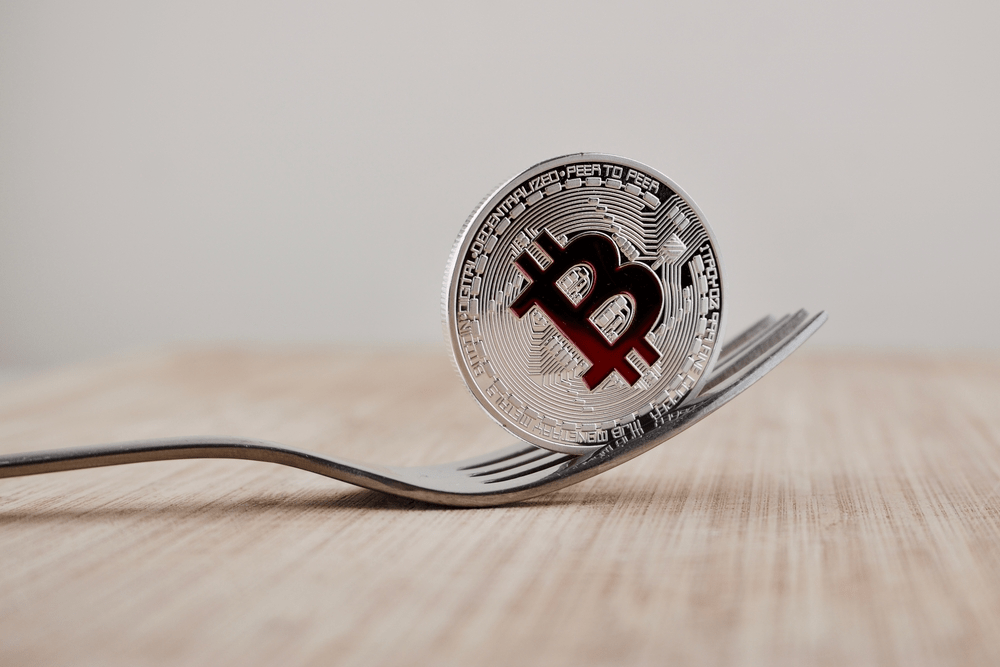 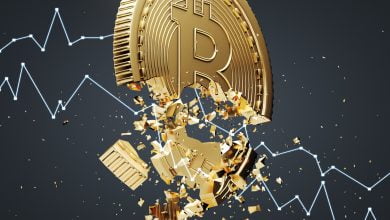