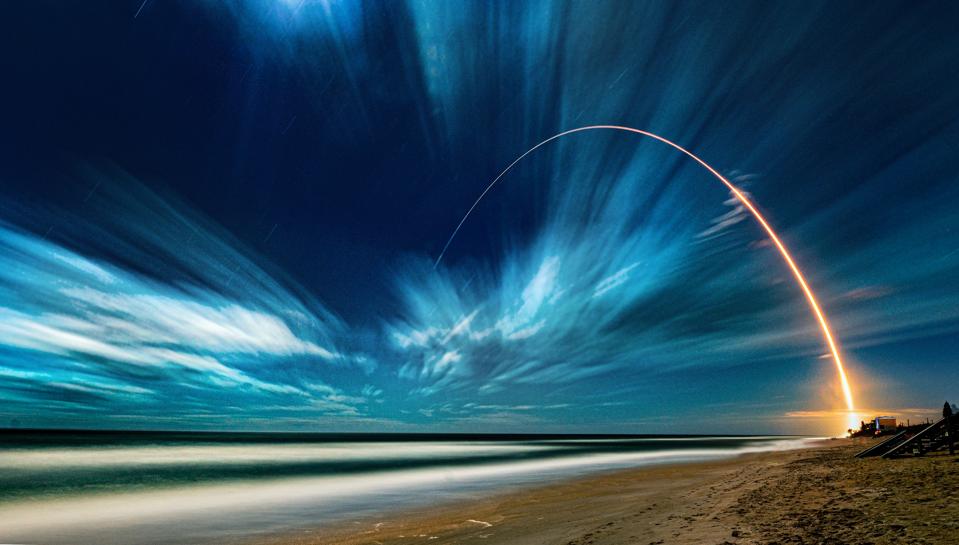 The journey of venturing out and becoming a multi-planetary species has always attracted an eclectic mix of pioneers. From Elon Musk to Jeff Bezos, space itself has been the next frontier for private-public innovation. A new wave of pioneers and entrepreneurs is starting to tackle the problem of crossing the planetary frontier, working with long established governmental organizations.

One of the pioneers involved in private space financing is Adeo Ressi. Some of you may know him as Elon Musk’s close friend, who was with him musing with Jim Cantrell about sending plants or rodents to Mars, a grouping that sparked Elon’s desire to start SpaceX.

Adeo is the founder of Founder Institute, an initiative that seeks to unlock entrepreneurs no matter what their background is. They operate around the world and deal with a diverse set of emerging-tech industries.

The Founder Institute help founders focus down on the problem they’re working on with a 3 and a half month accelerator program. The program is global and is meant to cultivate startup ecosystems wherever it goes. As part of that mission, The Founder Institute also runs VC Lab, an incubator for general partners looking to create their first fund. Two space funds have come out of that: Seldor Capital and e2mc. There has also been a cryptocurrency-specific VC fund: BitBull Capital.

Adeo’s a witness to the growing intersect between cryptocurrency and space, with two communities that share the affinity of risk and innovation. Several Founder Institute alumni have financed the launch of deeptech and cutting-edge startups with their personal proceeds from cryptocurrency.

As Adeo put it, “It is difficult to understate the rapid growth of emerging technologies right now — cryptocurrency, in particular, is exploring new price levels and new value propositions, with Bitcoin’s future appearing more promising by the day given the state of the global economy, inflation, and destabilization. At the same time, the ongoing crypto success story is encouraging investors to diversify into other emerging technologies and markets, including space.”

Founder Institute offers a program that helps channel that energy and funding towards space called Star Fellows. This started around 2 years ago, and was driven by Adeo’s realization that there was not as much innovation in space as other industries. It was “unchartered” territory, especially with seed-stage or earlier stage startups. Now, about two dozen space startups have been incubated by the Star Fellows program, with about half of the startups incorporated outside the United States.

Ceres Robotics is an example of a company that was incubated in this program that is looking to create robots for future living on planets such as Mars. Other Founder Institute companies manufacture comfortable space suits for travel, and others are looking to build vehicles for space. Atomos Space has gotten $2mn in contracts from the DoD and NASA for transportation using its last-mile orbital transfer vehicules. Mountain Aerospace Research Solutions is redesigning rockets. XArc is thinking through building architecture for different planets and the Moon.

These are all fundamental hard-tech problems that combine hardware and software on the cutting edge. One way in which the Founder Institute opens up the window for startups like this is to directly provide them with funding — yet another way is through opening up the window of possibility for early-stage founders wherever or whoever they are towards the stars.

Adeo believes that within five years, he wouldn’t be surprised if there were 20-25 seed and Series A funds dedicated to space, and perhaps 5-10 later stage funds, showing the explosive growth of interest and financing in space.

Space is unchartered territory — it is important to suspend disbelief, and while keeping things moored somewhat in the reality of financing — to ultimately embrace that the sector is about helping humanity embark on the precipice of multi-planetary civilization and do something entirely new. That those gaining from cryptocurrency are investing in space exploration should be nothing too surprising — and it forms yet another element of bitcoin and cryptocurrency’s dynamic effect on the world.

Adeo is the founder of Founder Institute, an initiative that seeks to unlock entrepreneurs no matter what their background is. They operate around the world and deal with a diverse set of emerging-tech industries. 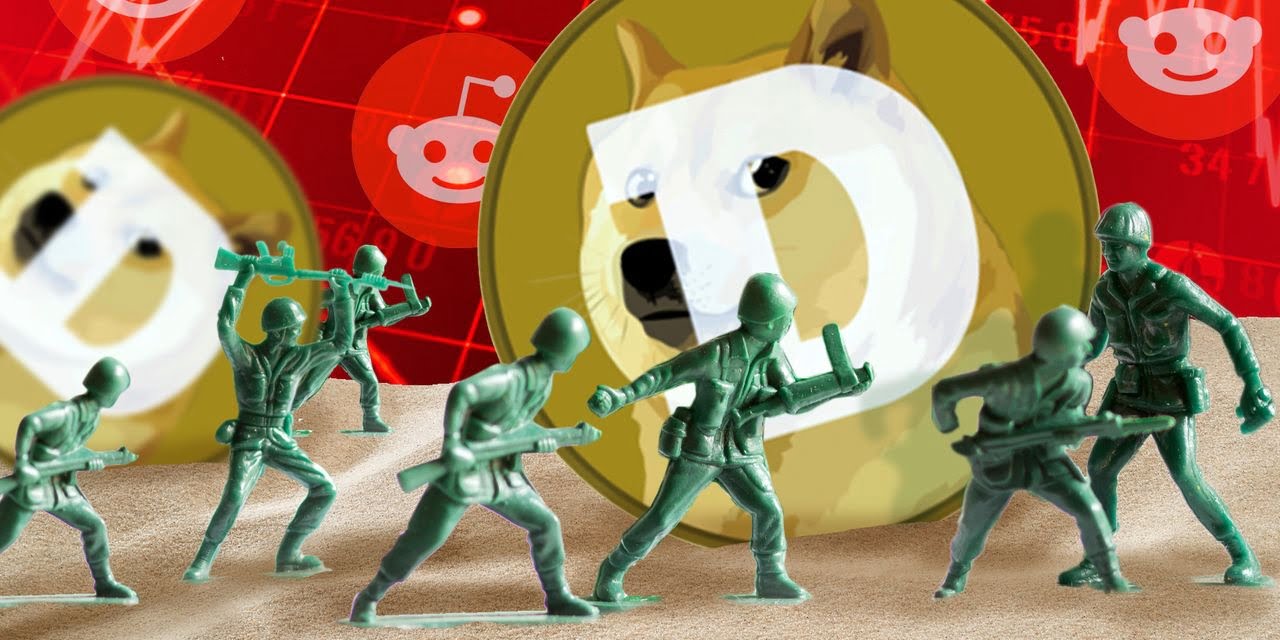 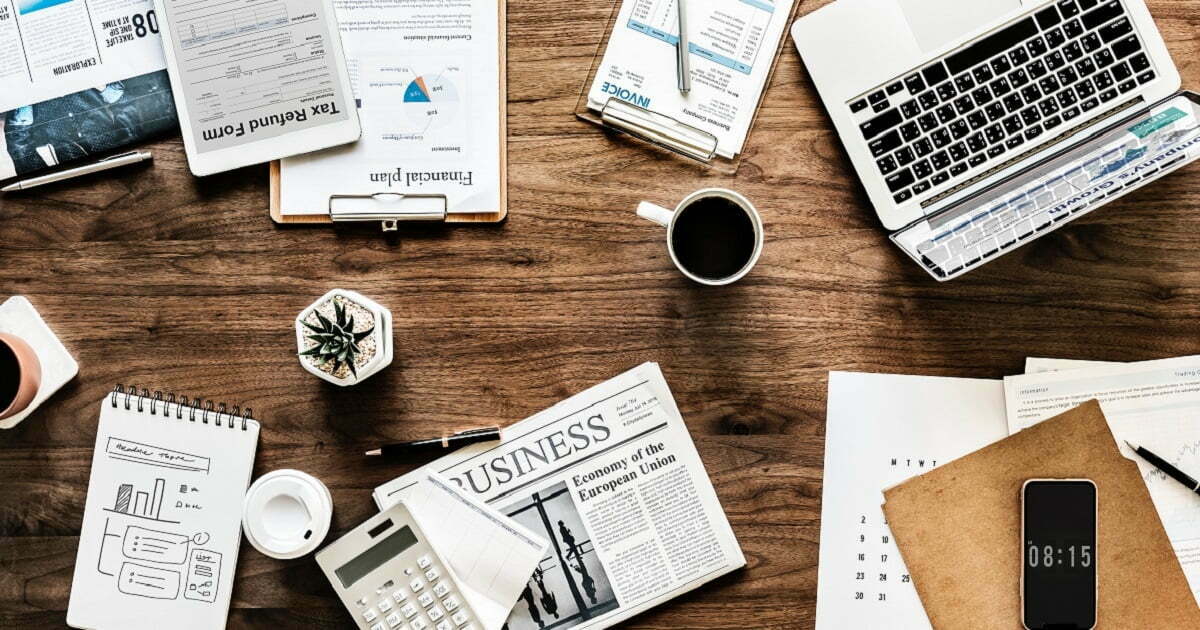 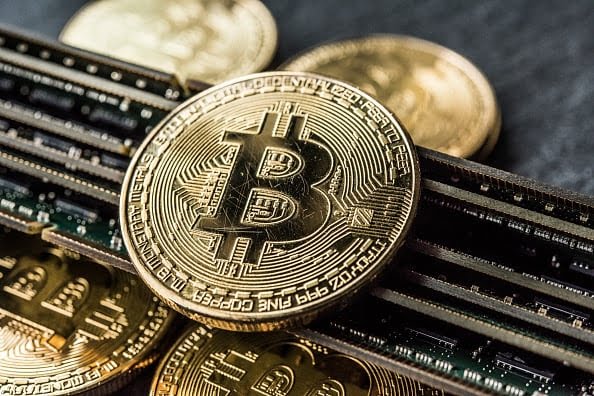 Bitcoin breaks above $20,000 for the first time ever 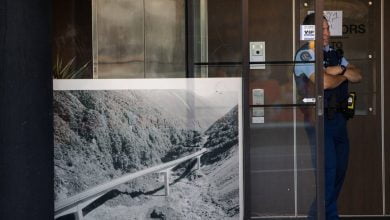