“Mount up! Let’s hear more about this unicorn.”

So begins every episode of a new reality show called “Unicorn Hunters,” built around an outlandish twist on a well-worn premise: What if people could actually invest in the startups they see on television?

It gets weirder from there. The panel of judges, who debate whether to invest on air, includes Apple co-founder Steve Wozniak, former U.S. Treasurer Rosie Rios, and former NSYNC band member Lance Bass. Together, the seven judges form “The Circle of Money,” where companies must venture for cash and validation. The show’s marketing team even coined a new word for the production’s work: “enrichtainment.”

The show’s goal is startlingly lofty: help ordinary people access the high-risk, high-return world of the private markets, which will “democratize wealth creation,” they say.

Fundraising on a reality TV show is a strange choice for biotech companies. While there is currently record investor interest in the industry, private therapeutics companies have almost never elected to raise money in public. But biotech startups certainly do love publicity. Many rely on announcements and the media coverage that follows to attract potential employees, investors, and scientific partners.

Starton Therapeutics, which is featured on the show’s third episode, is no exception.

“After this, we’re going to be well-known as a company,” said CEO Pedro Lichtinger. Starton is working on patches that deliver cancer therapeutics and anti-nausea medication.

However, crowdfunding still carries a stigma in biotech — so appearing on the show could, theoretically, hurt a company’s ability to raise money from more traditional investors in the future.

“There’s this sense that it means you must have screwed up or were not able to convince ‘real investors’ ‘the old fashioned way,’” said Ethan Perlstein, the founder and CEO of biotech company Perlara, who crowdfunded some of his own academic work in the 2010s. “I still think the wider world of traditional VC-backed companies — that ecosystem — is going to look at this as an oddity or a kind of gimmicky thing.”

At least one investor agreed with Perlstein. “I’m not sure it gives you the right type of visibility,” said one venture capitalist who requested anonymity to speak candidly.

“If you have a great program that is meeting a high unmet need, why wouldn’t you want and be getting attention from high-quality specialist investors?” the investor added. “Rightly or wrongly, it feels like a funding approach of last resort.”

Each episode of “Unicorn Hunters” starts with a barrage of cautions and investment disclosures, many of them delivered by Scott Livingston, a broker based in New York who is also part of the “Circle of Money.”

For now, “Unicorn Hunters” appears to be a professionally produced vanity project. No network or streaming service has picked it up; episodes can be found on a site, unicornhunters.com, that has an audience in the tens of thousands, according to Konanykhin. He said the episodes are part of a pilot season, and that he hopes a network will eventually syndicate the show.

The show really does advertise actual investment opportunities for viewers. In the first episode, the audience was introduced to a company developing UV disinfection equipment; the second episode featured a fitness tech company.

But there are some limits. The biggest: Only accredited investors — defined by the Securities and Exchange Commission as people who make $200,000 in annual income or have $1 million in assets — can participate in one of the offerings.

One mechanism that companies appearing on “Unicorn Hunters” use is a crowdfunding rule known as Rule 506(c), which was designed to allow entrepreneurs to solicit funding more broadly. (The companies on the show can also set up a second offering that would allow non-accredited investors to participate.)

But very few companies have actually used Rule 506(c). And therapeutics companies in particular have shied away from it.

According to a STAT analysis of private financings completed between 2016 and 2019, just 3% of all the biopharma companies that raised money did so under Rule 506(c). That 3% does include some brand-name biotech companies, like Vir Biotechnology, Juno Therapeutics, eGenesis, and CRISPR Therapeutics.

“The folks who have used 506(c) — it’s not about advertising the offering, it’s probably about covering their backsides for situations that might be on the border of general solicitation,” said Sam Effron, a member at Mintz who works on venture capital financings. Those situations might include giving a presentation at a conference or an event where a company expects to mention its offering.

Three of the show’s seven panelists — Moe Vela, Alex Konanykhin and Silvina Moschini — are executives of TransparentBusiness, the software company that also underwrote the show’s production. (Like the companies on “Unicorn Hunters,” TransparentBusiness also solicits investments from the public.)

But the show is also serious business for Konanykhin and his colleagues; it’s also a vehicle for TransparentBusiness to diversify its own investment portfolio. When companies appear, TransparentBusiness takes an option to buy 10% of the company any time in the next 10 years, Konanykhin said. (Panelists and the company generally don’t make any additional financial commitments during the show itself.)

Livingston Securities may also be involved; according to one prospectus, Livingston brokers are handling an offering from at least one of the companies that appeared on “Unicorn Hunters.” (Scott Livingston told STAT that the brokerage is not affiliated with the show and is not participating in or receiving fees from any of the companies’ offerings.)

Technically speaking, Starton — the biotech company that appears in the show’s third episode — isn’t a unicorn just yet.

Starton’s executives and consultants estimate that the company is currently worth $250 million, just a quarter of the $1 billion “unicorn” valuation.

The company is hoping to raise just $20 million through its reality TV debut, with an IPO to follow in the near future. (Five investment banks have “manifested interest” in bringing Starton public, CEO Lichtinger told STAT, though he added that none have started the due diligence process.)

The company is developing two different products: patch-based versions of anti-cancer drug lenalidomide and anti-nausea medication olanzapine, both of which are already approved as pills. Delivering a drug through a patch, the company hopes, will avoid spikes in the drugs’ doses, thereby reducing side effects and increasing efficacy.

The company’s lenalidomide patch has yet to start a trial — that’s why Starton is looking for more money. (Lenalidomide, far better known as Revlimid, is currently approved as a treatment for multiple myeloma and other blood cancers.)

This isn’t the first time a biotech company has turned to reality TV. In 2017, inhalable insulin producer MannKind sponsored its own reality show in Jamaica. (The show didn’t immediately lead to increased sales.)

But MannKind had a product it was selling. Starton does not, so it’s far less clear what long-term impacts a higher profile could have for Starton’s business.

The Revlimid project is “the most important program we have,” Lichtinger said, who said that the drug would be “transformed” if the company’s work is successful.

But a patch-based version of Revlimid “is not exactly an unmet need, at the moment,” said Joshua Richter, the director of multiple myeloma at the Blavatnik Family-Chelsea Medical Center at Mount Sinai, because people undergoing treatment for myeloma generally don’t struggle to swallow pills.

“Olanzapine is an older drug that we’ve been using more and more,” he said, particularly to manage nausea caused by another drug called selinexor.

Dealing with nausea in the hospital is easy enough; giving medication through an IV is usually possible. But at home, the only option is generally more pills.

“If you’re nauseous, you don’t always want to put something in your mouth,” Richter said. “A transdermal anti-nausea medicine is a very advantageous thing.”

Is it possible that Starton could be the first biotech company with an approved product developed through crowdfunding? Sure. It might not even be the last; a few recent tweaks to the crowdfunding regulations could mean more companies start to take the crowdfunding route seriously, too.

The SEC recently increased the amount a company could raise through the type of crowdfunding round that can include non-accredited investors, from about $1 million per year to $5 million per year.

That might be enough money for biotech startups to get started, Perlara’s Perlstein hopes, and could open the door to a new kind of CEO that might not fit the profile that traditional venture investors look for.

“The founders who are raising by crowdfunding are not the same founders who were going to get funded by Atlas or Third Rock or Flagship. They’re just not. Those firms are going to pick their own people,” Perlstein said.

But a slightly higher crowdfunding cap may not be enough to convince people to forgo money from those brand-name venture capitalists — many of whom are practically drowning in cash.

“Capital is the least important thing we provide,” said the venture investor. Expertise and connections to new executives and potential partners are more critical.

“You used to hear more about crowdfunding 10 or 12 years ago, when there was an absolute dearth of early-stage investing in biotech. You heard all about the valley of death,” the investor said.

“You never hear that any more.” 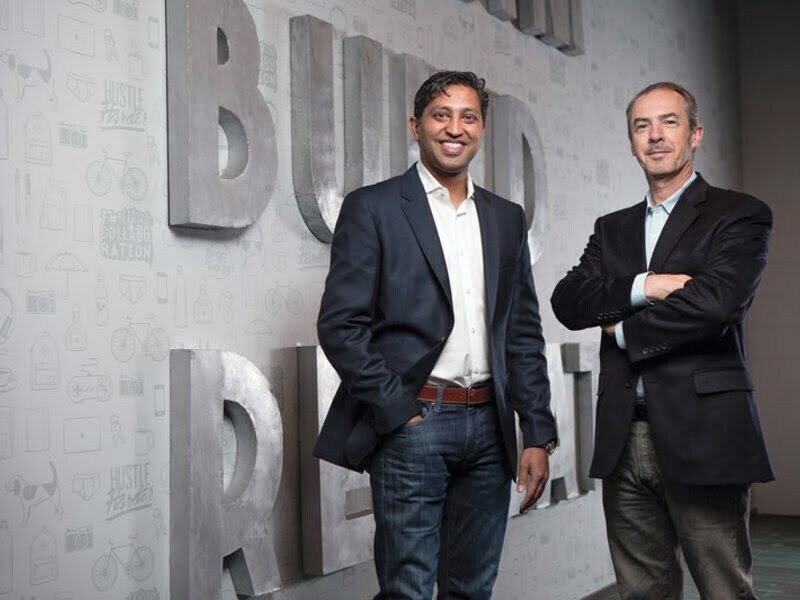 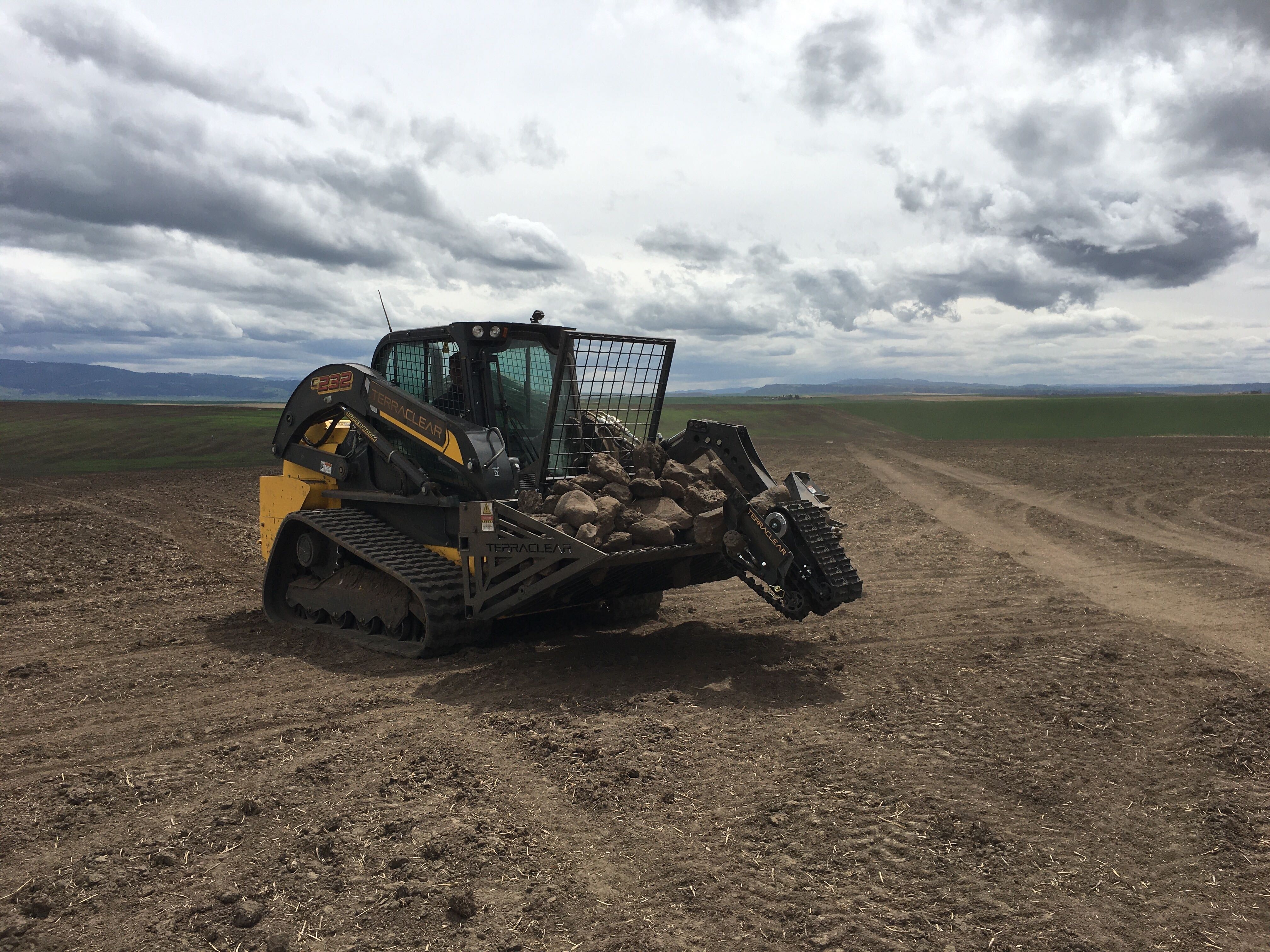 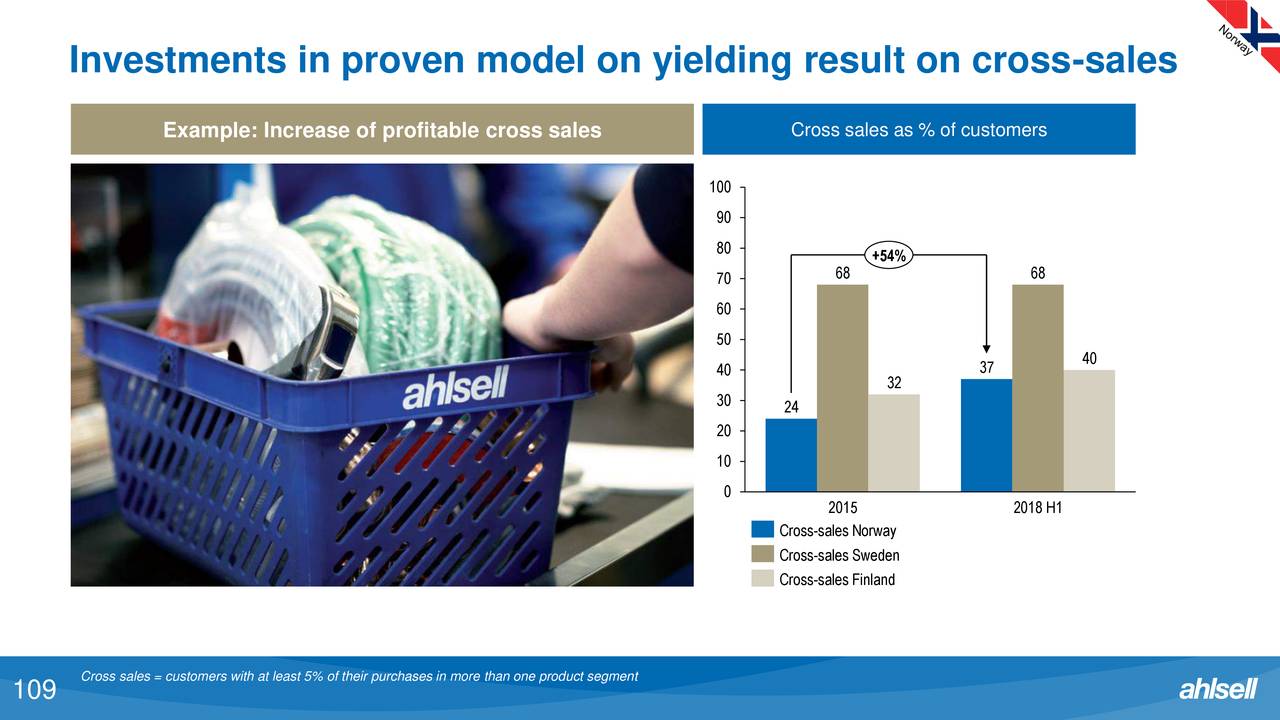 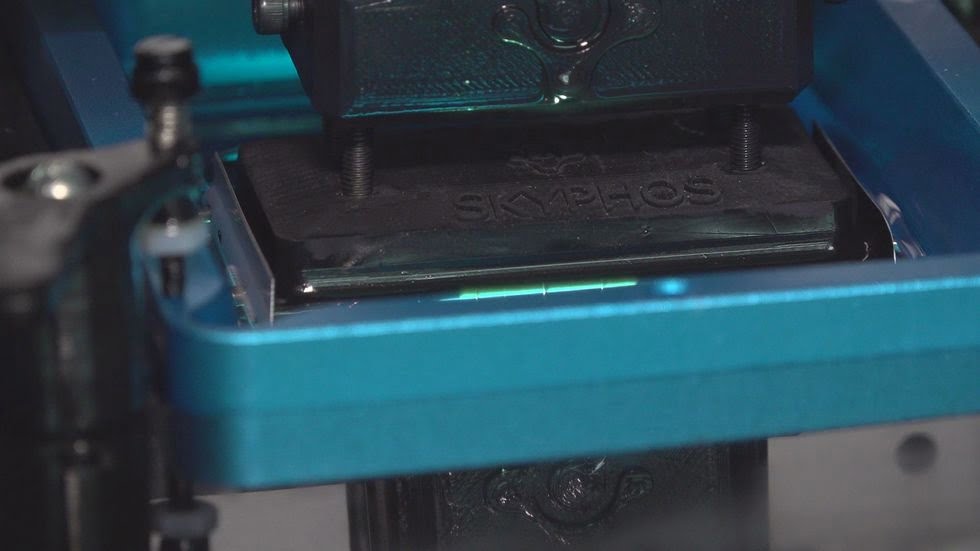