WILMINGTON, Del. — President-elect Joe Biden on Tuesday assailed the Trump administration for failing to fortify the nation’s cyber defenses, and called on President Donald Trump to publicly identify the perpetrator of a massive breach of U.S. government agencies — a hack some of Trump’s top allies have blamed on Russia.

Biden, who is being briefed on high-level intelligence in preparation for taking office next month, said planning for the hack began as early as 2019. Several federal agencies, including the Treasury Department, have said they were targeted.

“There’s still so much we don’t know,” Biden said during a news conference in Wilmington, Delaware. “But we know this much: This attack constitutes a grave risk to our national security. It was carefully planned and carefully orchestrated.”

The U.S. government has not made a formal assessment of who was behind the attack, but both Secretary of State Mike Pompeo and Attorney General William Barr have said all signs point to Russia. But Trump, who has long sidestepped blaming Moscow for its provocations, has not followed suit and has instead suggested — without evidence — that China may have carried out the hack.

The breach of the Treasury Department began in July, but experts believe the overall hacking operation began months earlier when malicious code was slipped into updates to popular software that monitors computer networks of businesses and governments.

“The truth is, the Trump administration failed to prioritize cybersecurity,” Biden said. “This assault happened on Donald Trump’s watch, while he wasn’t watching.”

Given Trump’s reluctance to publicly blame Russia, it appears likely that any formal U.S. retaliation for the hacking will fall to Biden. The president-elect said he would work with allies to set up international rules to hold nation states accountable for cyberattacks and vowed that his administration would make cybersecurity a top priority.

Biden spoke a day after Congress passed a $900 billion coronavirus aid bill that includes direct payments to many Americans and aid for struggling small businesses. He called the bill a “down payment” on a broader relief bill he plans to introduce when he takes office in January.

“Like all compromises, this is far from perfect,” Biden said. “Congress did their job this week, and I can and I must ask them to do it again next year.”

The president-elect also expressed empathy for families who have struggled this year through the pandemic and resulting economic uncertainty. He singled out in particular frontline workers, scientists, researchers, clinical trial participants and those with deployed family members during the holiday season.

“Our hearts are always with you — keep the faith,” said Biden, even as he warned that the nation faces a “dark winter” as COVID-19 cases rise across the country. More than 320,000 people have died from the virus in the United States.

He urged Americans to continue to take precautions, particularly during the holidays when many typically come together with family and friends. Noting the ways that the pandemic has altered his own holiday celebrations, which typically include up to two dozen relatives, Biden said “not this year.”

On Monday, Biden was vaccinated on live television as part of an effort to reassure people that the COVID-19 vaccine is safe.

“I look forward to the second shot, and I have absolute confidence in the vaccine,” Biden said. “But we’re in short supply.”

With about a month to go until his inauguration, Biden is working through the holiday to build out his Cabinet and White House team.

Biden’s transition team on Tuesday also announced a new round of White House staff appointments, led by longtime aide Bruce Reed as deputy chief of staff. Reed served as Biden’s chief of staff during his first term as vice president and has long been a close member of Biden’s inner circle of advisers.

But throughout the weeks of speculation over Biden’s Cabinet selections, progressives have expressed concerns about what they see as Reed’s moderate political views and fiscal conservatism.

Progressives notched a win in the latest round of staff announcements, however, with the appointment of Gautam Raghavan as deputy director of the office of presidential personnel. Raghavan served as chief of staff to Rep. Pramila Jayapal, who chairs the Congressional Progressive Caucus, and in his new position he’ll help evaluate applicants for thousands of federal jobs and appointments throughout the administration.

The U.S. government has not made a formal assessment of who was behind the attack, but both Secretary of State Mike Pompeo and Attorney General William Barr have said all signs point to Russia. But Trump, who has long sidestepped blaming Moscow for its provocations, has not followed suit and has instead suggested — without evidence — that China may have carried out the hack.

3 Telemedicine Stocks to Gain in 2021 on Digital Health Boom 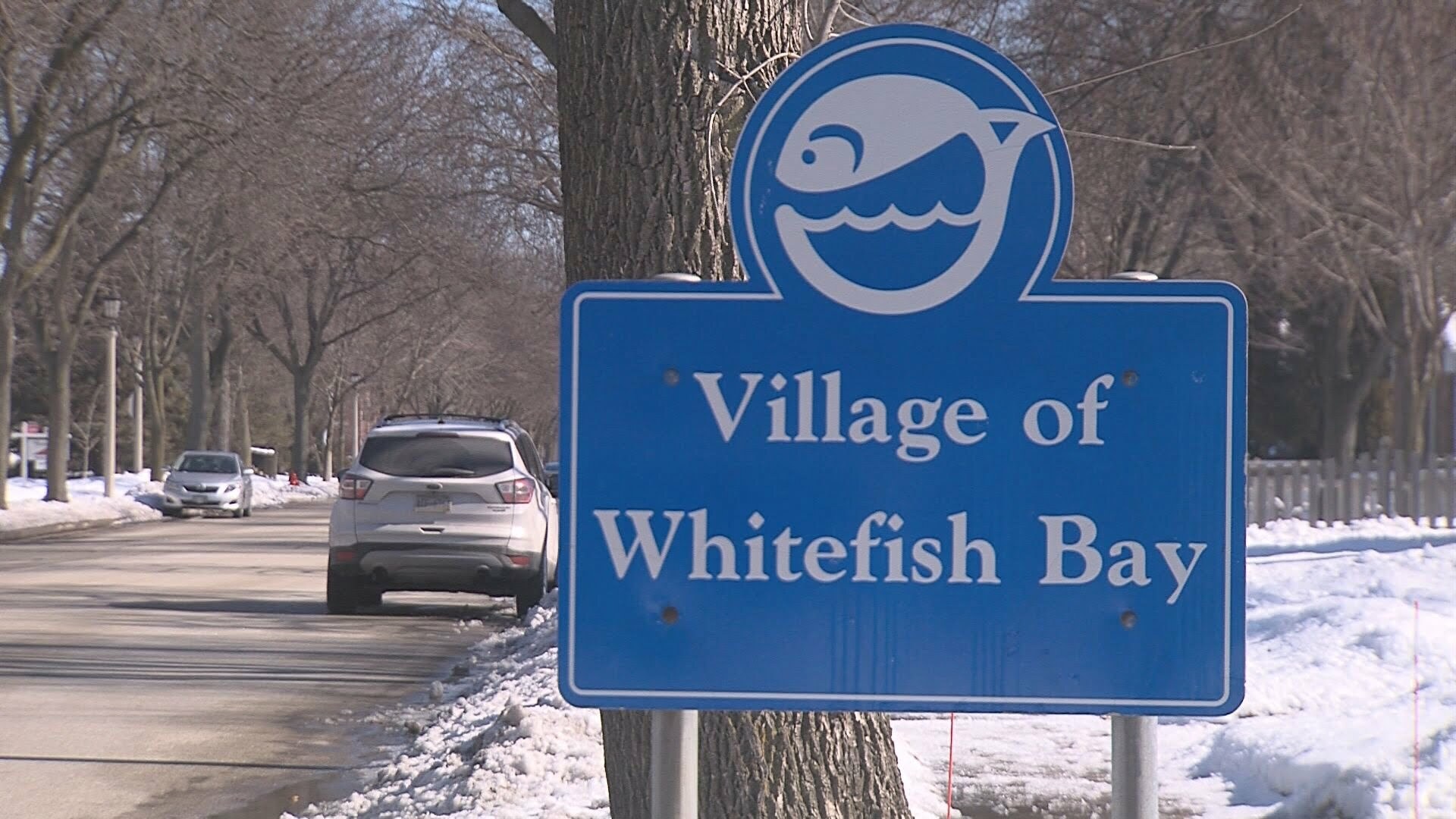 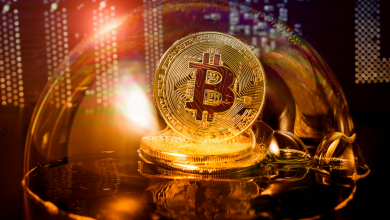 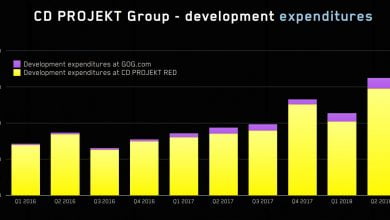 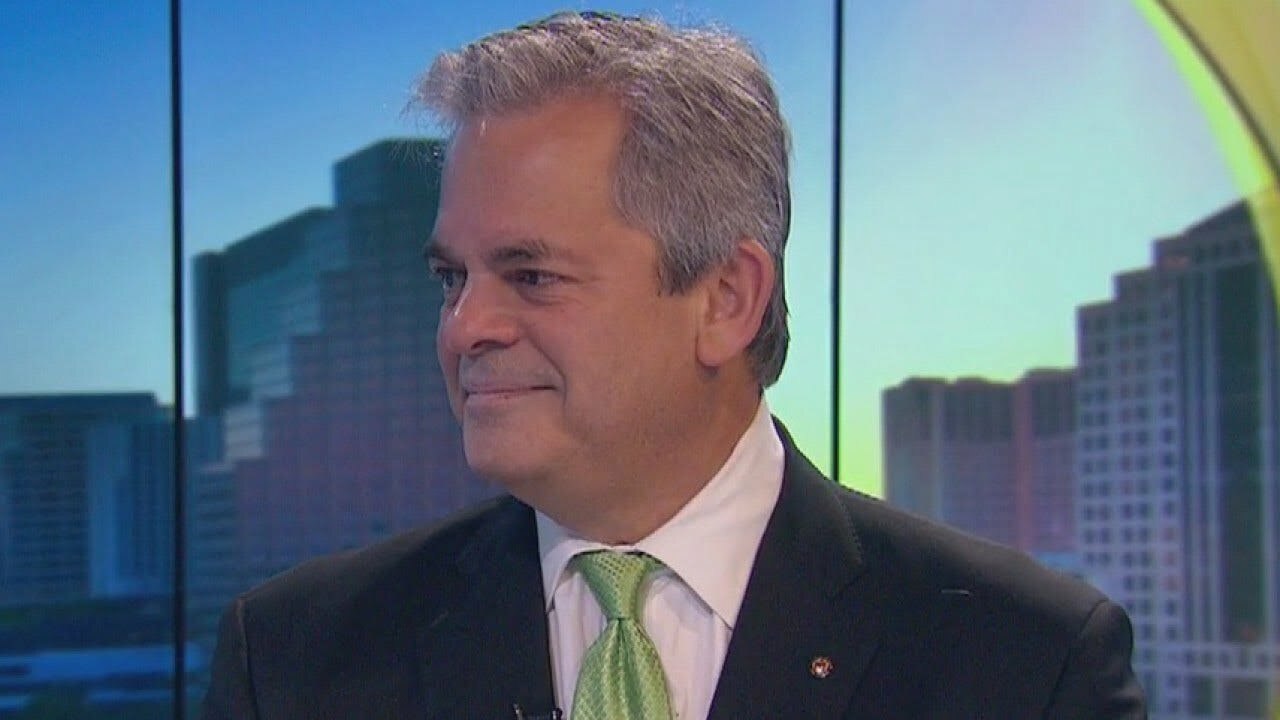