Scientists at the Lawrence Berkeley National Laboratory and the University of Massachusetts Amherst created the first aqueous robots that can run without electricity.

The study, which was led by visiting faculty scientist and professor of polymer science and engineering at UMass Amherst Thomas Russell, created liquid robots, or liquibots, that can run autonomously by receiving their power chemically from “surrounding media” such as salt, Russell said in a Berkeley Lab press release.

Co-researchers Brett Helms and Paul Ashby at Berkeley Lab’s Molecular Foundry performed experiments to investigate how the liquibots move chemicals back and forth, the press release adds.

The press release states that because the liquibots are denser than the solution, they will group into the middle of the solution and fill up with certain chemicals. This in turn would trigger a reaction which would lift the liquibot up to the surface.

An additional reaction will bring the liquibots to the container’s rim, where they land and offload material, acting like “a delivery truck,” according to Russell.

The press release compares the liquibots to “tiny submarines” that dive underwater to pick up chemicals and carry them to the surface.

Russell added that this process is “nothing sophisticated” and that a similar process can be seen in nature with water striders, which these liquibots seek to mimic with their motion.

The project, which was funded by the Department of Energy and the Army Research Office, may be able to act as a drug delivery system for pharmaceuticals and could also screen chemical samples, according to the press release. The release also added that the liquibots could react to specific chemicals or identify various types of gas in the environment.

Russell also offered potential uses for the liquibots and hopes the Department of Energy will find them useful.

“We are working on systems where we can 3D print liquids and … take these objects that could grab things and transport things physically, etc.,” Russell said. “I think it’s taking it to that next stage where (the Department of Energy) may look at it and say ‘Oh, maybe that’s really going to be of use!’ ”

Investors See Peak Demand Happening Much Further In The Future

A digital response to rapid urbanisation 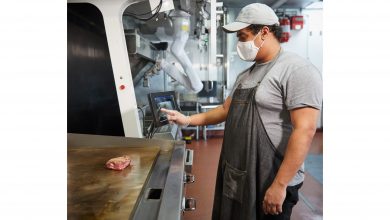 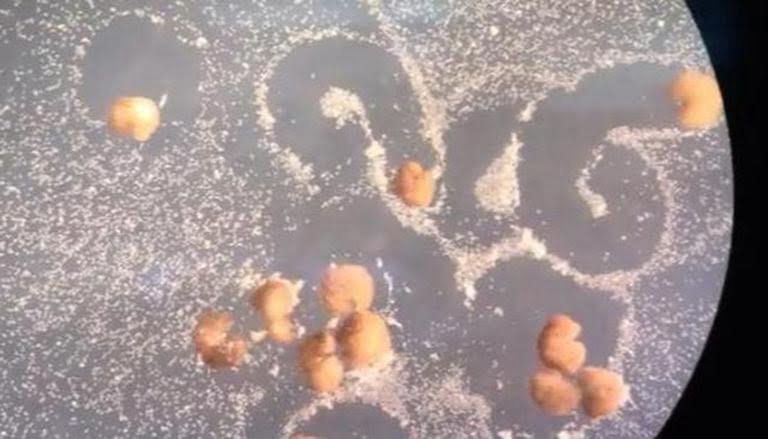 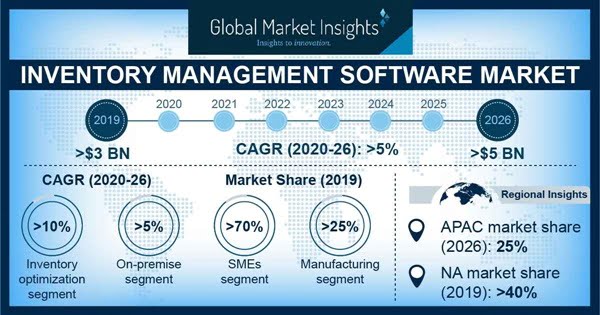 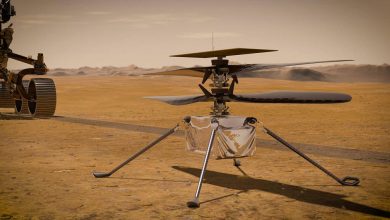 One robot on Mars is robotics, ten robots are automation