CINCINNATI (AP) — After the Bengals won a playoff game for the first time in three decades last Saturday, coach Zac Taylor and a few players delivered game balls to three Cincinnati sports bars as a way of thanking fans who stuck with them through the bad times.

“I think the city can finally exhale,” Taylor said after the Bengals (11-7) beat the Las Vegas Raiders 26-19 in a wild-card game that wasn’t decided until Cincinnati linebacker Germaine Pratt intercepted Derek Carr with 17 seconds left.

Fans might be breathing easier, but Taylor and Bengals players can’t.

They have to get ready for the AFC’s top-seeded Tennessee Titans (12-5) on the road in the divisional round on Saturday. And Cincinnati may have to do it without starting defensive linemen Trey Hendrickson and Larry Ogunjobi. Hendrickson is in the concussion protocol and Ogunjobi was placed on injured reserve Monday.

That duo teamed up for a huge play in the first quarter when Hendrickson had a strip-sack of Carr and Ogunjobi scooped the fumble and returned it to the Las Vegas 15. The Bengals got a field goal out of the drive to push their lead to 10-3.

The Bengals scored on four first-half possessions, and the defense had to bow up and hold the Raiders to a pair of field goals in the second. Evan McPherson became the first rookie kicker in NFL history to hit four field goals without a miss in his playoff debut.

Joe Burrow was 24 for 34 for 244 yards and two touchdowns. Ja’Marr Chase, a leading contender for Offensive Rookie of the Year, had nine catches for 116 yards — his sixth game this season with at least 100 receiving yards.

“The whole second half we needed to put points on the board and we kept kicking field goals instead of scoring touchdowns, and it was disappointing,” Burrow said. “But we were moving the ball and scoring field goals, so you can’t be too mad about it. But obviously, we need to execute better.”

A little luck. The Bengals were on the right end of a controversial call by officials that tilted the game. Late in the first half with Cincinnati leading 13-6, Burrow rolled right to avoid pressure and threw from close to the sideline. Play continued despite an erroneous whistle by an official, who thought Burrow stepped out of bounds. Tyler Boyd caught the 10-yard pass in the back of the end zone for a 20-6 lead. The Raiders protested, citing the rule that the ball should be returned to the previous spot, but the play counted. The NFL stood by the call.

Finishing drives. The Bengals made five trips to the red zone and got just two touchdowns out of it, one on the questionable call by officials. Fortunately, McPherson, doesn’t miss much. He was perfect on field goals of 31, 30, 43 and 28 yards.

Pratt has been known all season as the guy most focused on getting turnovers in practice. So it was fitting he would get the interception that sealed the game. The third-year linebacker read Carr’s eyes and picked off his pass at the Bengals 2 as the Raiders were driving for a tying score in the final seconds.

Pro-Bowl running back Joe Mixon had one of his best games of the season against the Raiders in Week 11, rushing for 123 yards and two touchdowns in a 32-13 Bengals win. He wasn’t as big a factor Saturday, averaging only 2.8 yards on 17 attempts for 48 yards.

The Bengals put Ogunjobi (right foot) on IR. Hendrickson, the team’s sack leader, is day to day. Also on Monday, Cincinnati returned G Xavier Su’a-Filo to the active roster from injured reserve. He started the first two games but has been out with a knee injury since Oct. 9.

385 — yards allowed by the Bengals. The defense bent but didn’t break, as the Raiders scored just one touchdown on five trips to the red zone.

The defensive line depth will be tested as the Titans are expected to get back RB Derrick Henry. He hasn’t played since breaking his right foot in Week 8. Burrow and Chase have to keep up the spectacular connection. Burrow has completed nearly 80% of passes thrown Chase’s way in the past three weeks.

They have to get ready for the AFC’s top-seeded Tennessee Titans (12-5) on the road in the divisional round on Saturday. And Cincinnati may have to do it without starting defensive linemen Trey Hendrickson and Larry Ogunjobi. Hendrickson is in the concussion protocol and Ogunjobi was placed on injured reserve Monday. 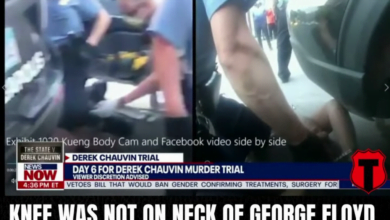 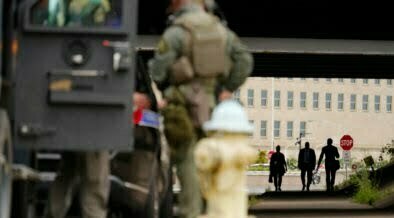 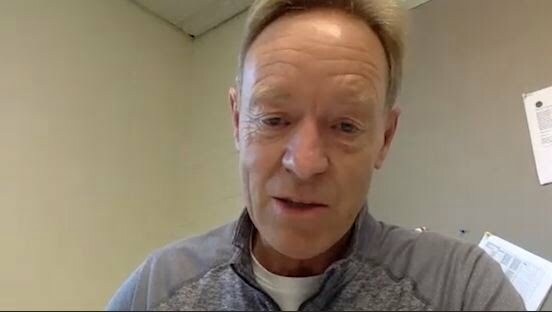 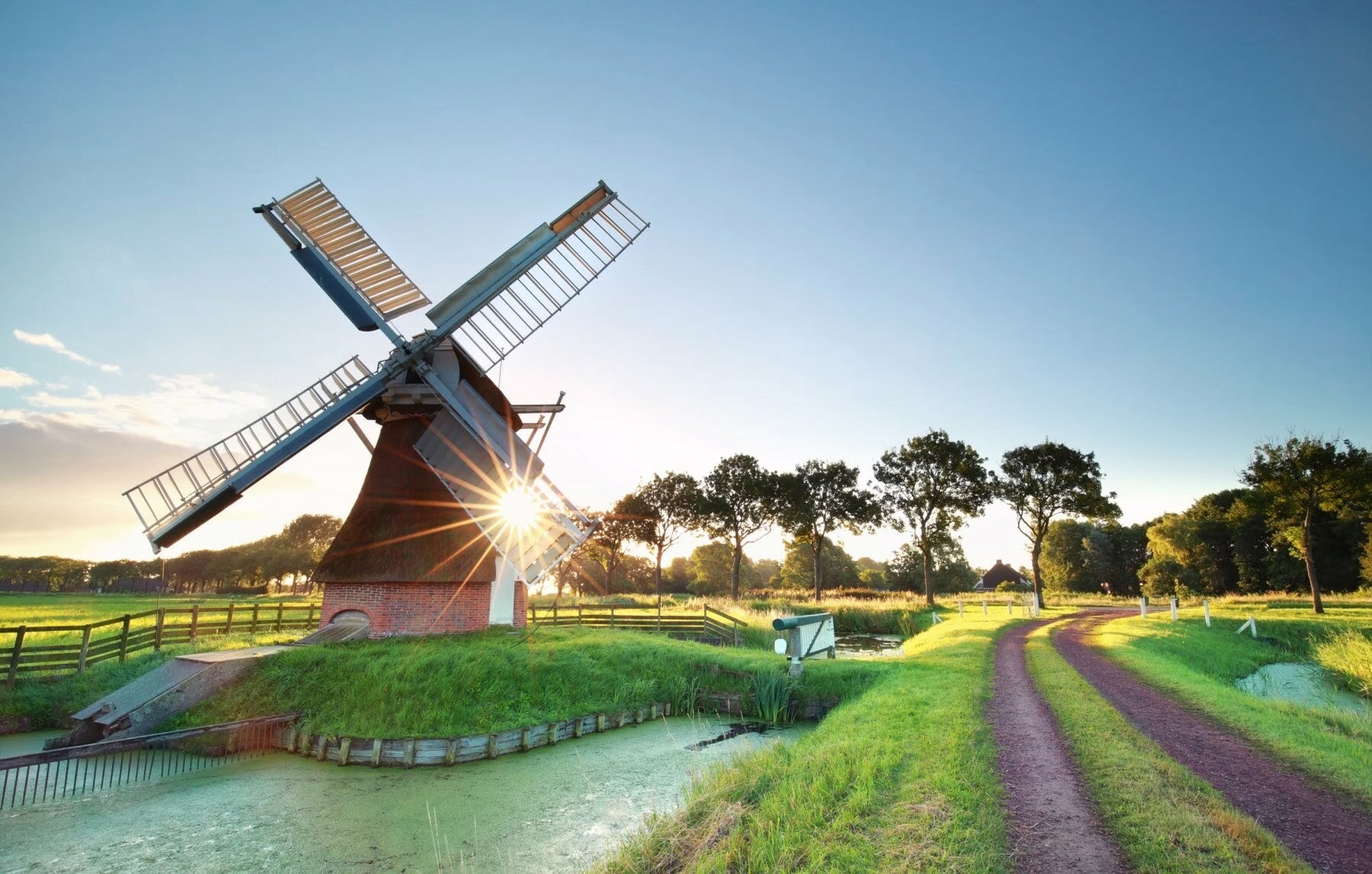