Ghana’s nationwide e-pharmacy platform, the first of its kind in any African country and one of the few in the world, is a platform of registered pharmacies, affording the Ghanaian public the ease of uploading and buying prescribed medicines and getting it delivered to their locations, once they register on the platform with their Ghanacard.

The e-pharmacy platform, adds to the numerous digitalisation initiatives, which have been successfully implemented in the past six years under the current government.

Key among them are: the digital national identification system (Ghanacard), national digital property address system, mobile money interoperability, universal QR Code, as well as digitisation of governemnt services at the ports, registrar general, DVLA, passport application, and many others.

In the health sector, the e-pharmacy platform adds to the successful medical drone delivery service, which delivers essential drugs in real time through drones to remote parts of the country.

The e-pharmacy platform, adds to the numerous digitalisation initiatives, which have been successfully implemented in the past six years under the current government. 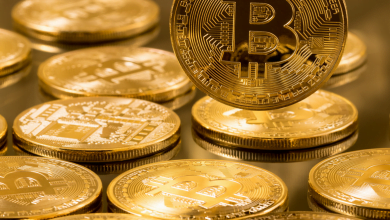 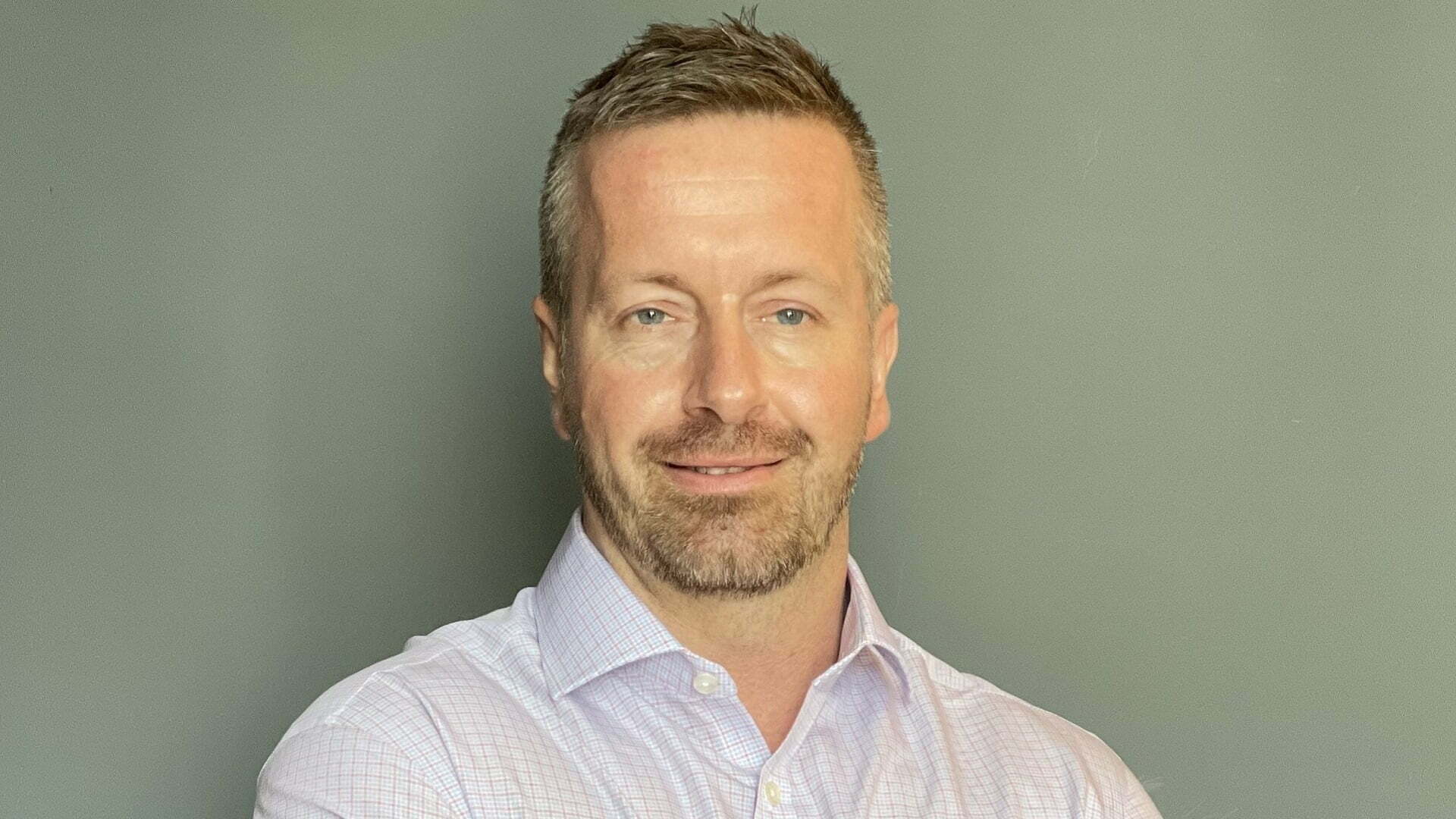 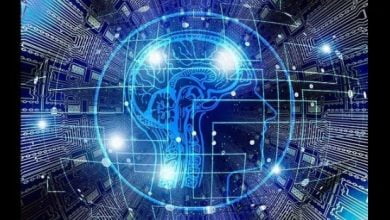 Budget 2023: Why focus on AI can hasten digitalisation of Indian economy 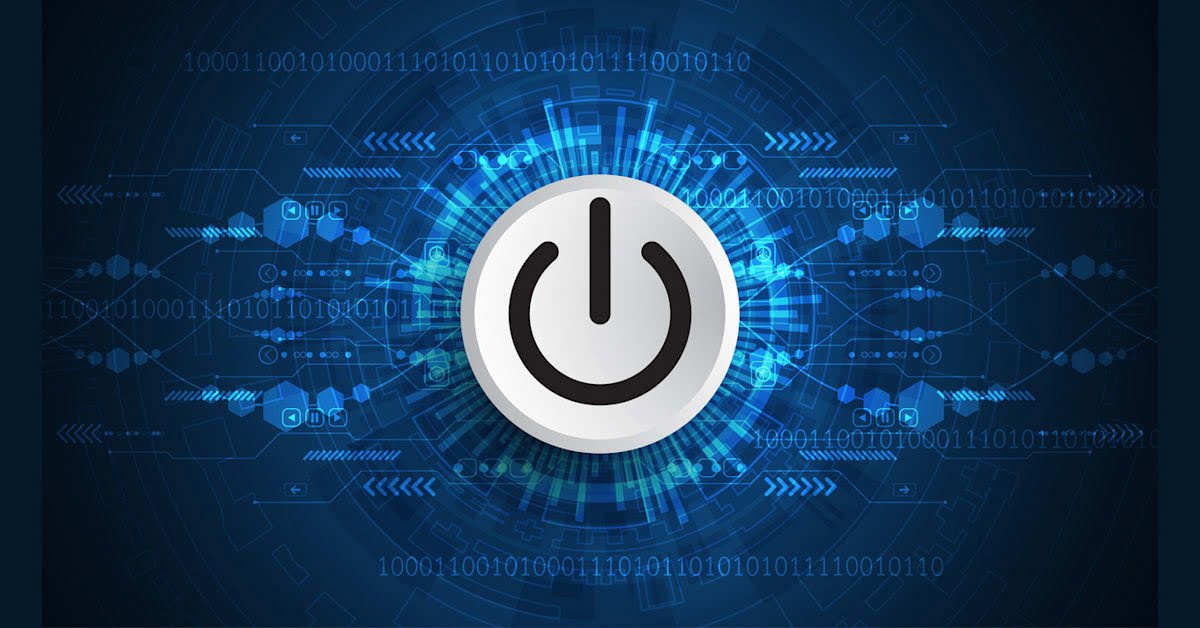