Getting the world on track to limit global warming to around 1.5°C will require investment of nearly $4 trillion annually by 2030.

So said The International Energy Agency (IEA) in its most recent report outlining the initiatives required to slash fossil fuel consumption and shift to cleaner sources.

It’s a lofty sum—and one that neither governments nor private investors are even close to hitting. Nor is the venture-backed startup space likely to capture more than a small sliver of that amount.

Grow your revenue with all-in-one prospecting solutions powered by the leader in private-company data.

But even though they count total investment in the tens of billions rather than trillions, no one should count out the potential of funded startups to deliver outsized contributions in the race to curtail carbon emissions. In areas from fusion energy to transportation electrification to hydrogen power, energy technology startups are scaling at scale.

Using Crunchbase data, we decided to take a look at where the largest funding rounds are going in energy tech. Starting with a list of companies in the sector that raised $50 million or more since last year, we broke out a few categories that are seeing the largest or most numerous rounds. Below are some broad findings.

The largest category for energy tech funding is around batteries and energy storage. Among companies that raised $50 million or more since last year, we put together a list of 20 standouts that have collectively raised more than $8 billion over that period:

Northvolt, a lithium-ion battery manufacturer that uses clean energy in its production process, is by far the largest recent funding recipient. The Stockholm-based company raised $2.8 billion in a June financing. Last week, it announced plans to build its third battery plant in northern Germany with an annual capacity of 60 gigawatt hours.

Redwood Materials, a Nevada-based startup building a closed-loop supply chain for electric vehicles and energy products, is another hot investment target, pulling in $750 million in funding since last summer. The company, founded and led by former Tesla CTO JB Straubel, is concerned with battery recycling, with a particular focus on electric vehicle batteries that have reached their end-of-life.

Energy storage has been a hot area for investment as well. As we shift increasingly to renewable sources like wind and solar, upstarts are working on technologies to more efficiently store capacity. Large funding recipients in recent quarters innovating along this theme include Form Energy, developer of a battery system that can store wind and solar energy, and Hydrostor, developer of emission-free utility-scale energy storage facilities.

Storage should be a growth market for economic reasons as well as environmental ones. Per the IEA, in most markets, solar or wind now represents the cheapest available source of new electricity generation.

But still, perhaps we can do better. That’s the thinking among a heavily funded crop of companies developing technologies around fusion energy.

Over the past year, the promise of real commercialized fusion energy seems to have fired up some venture and investment firms, which are now placing some very big bets in the space.

We rounded up a list of 10 companies developing fusion technologies that have raised funding since last year:

To date, the companies listed above have collectively raised more than $4 billion, per Crunchbase data. Of that, nearly half has gone to a single company: Cambridge, Massachusetts-based Commonwealth Fusion Systems, which is working to build high-temperature superconducting magnets and the world’s first net energy-producing fusion machine.

Another big funding recipient is Helion Energy, which closed a $500 million Series E in November. The Everett, Washington-based company plans to use its new cash to help complete the construction of Polaris—its seventh-generation fusion generator—with a goal of demonstrating net electricity production in 2024.

Fusion has long been considered a holy grail of energy technologies, harnessing the energy released from the merging of two atoms to enable a virtually limitless, emission-free power source. While the vision is still a ways from commercial fruition, it’s encouraging to see that entrepreneurs and investors deem it worthy of such serious commitments of money and effort.

Hydrogen, repurposed methane and making stuff out of air

We found a few other patterns emerging among the larger clean-energy rounds in recent quarters, as well as a few that defy easy categorization.

One area where we saw several large rounds is around hydrogen, with five recently funded companies highlighted below:

Companies on the list collectively raised more than $450 million to date. The most heavily funded is BayoTech, an Albuquerque-based developer of hydrogen generation systems for agriculture, fuel cells and energy industries.

While hydrogen isn’t expected to be a dominant fuel source, it is expected to play a growing role in the shift to cleaner energy. Per the IEA, if hydrogen use grows sixfold from today’s levels it could meet 10 percent of total final energy consumption by 2050.

Other areas that aren’t attracting a large cadre of heavily funded startups lately but do see a deal or two include offshore wind energy generation, small modular nuclear reactor technology, and converting garbage into fuel.

It’s a far different breakdown from the first Cleantech 1.0 investment boom of the mid- to late- aughts. Solar and wind—which were big venture investment areas back then–are comparatively mature technologies now. Meanwhile, things that sounded decidedly futuristic then, such as fusion, seem a bit less far-out.

Usually, the proof of whether a big startup bet was correct is determined down the road by returns. For cleantech, however, the stakes have always been much higher. The potential upside from a major breakthrough would be far greater from a climate and environmental perspective than anything that could be measured in mere profits.

There is countless money for stock-trading startups 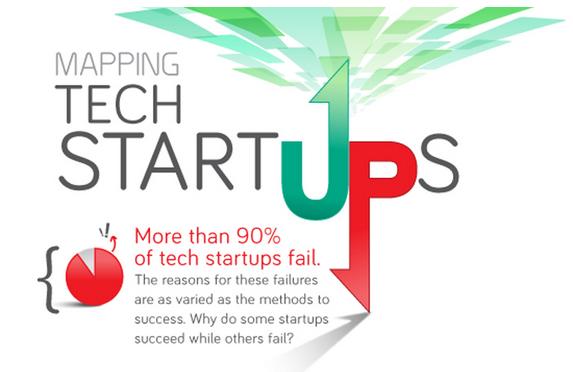 What Percentage Of Tech Startups Fail 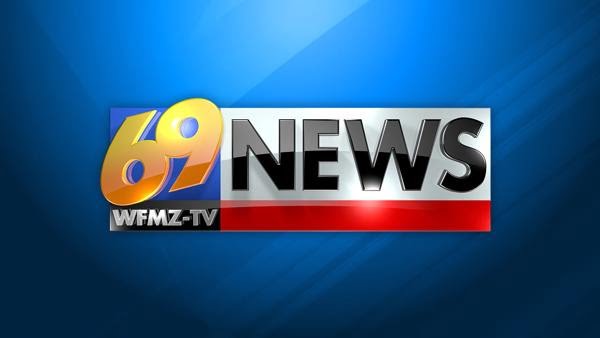 The Biggest Challenges for Startups in 2022 & How to Navigate Them, According to Business Consultants [DesignRush QuickSights] 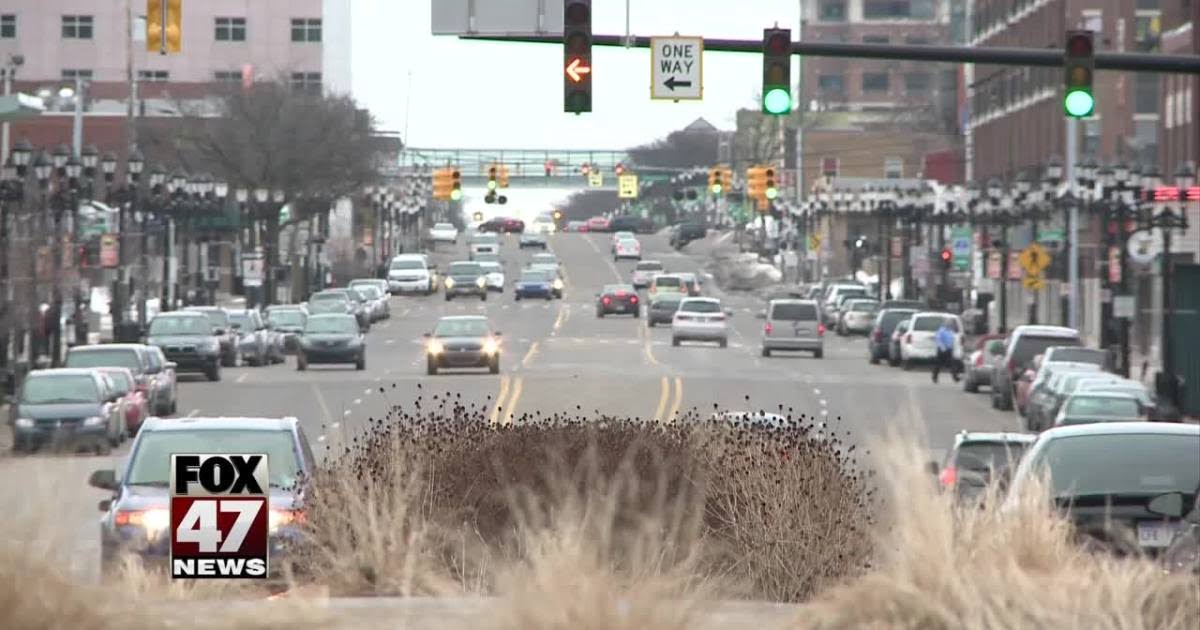