Dallas-based AT&T teamed up with Ghost Robotics to build the robotic dog which is covered in cameras and sensors. (Courtesy: AT&T)

DALLAS – AT&T is the latest company to develop a robotic dog, and the new tech recently went for a stroll through Downtown Dallas.

Dallas-based AT&T teamed up with Ghost Robotics to build the robotic dog which is covered in cameras and sensors.

AT&T says the dogs can go where it is “too dangerous for humans” and can be used by the public safety community, the military and businesses.

The dog can walk over all kinds of terrain and even go underwater, according to AT&T.

They can also detect things like radiation and explosives.

Video of the robot dog and it’s handlers walking through the AT&T Discovery District where it was able to walk up curbs, stairs.

It also walked through puddles and up the side of a cliff.

At one point in the video a man kicks over the dog, and it is able to get right back up.

This is just the latest company to develop a robotic dog.

The AT&T version is very similar to the robotic dog developed by robotics company Boston Dynamics.

The Boston Dynamics robotic dog became the inspiration for the ‘Metalhead’ episode of the dystopian series Black Mirror.

At least 8 military bases have these dogs in operation, according to AT&T.

Cybersecurity trends rising in GCC in 2023 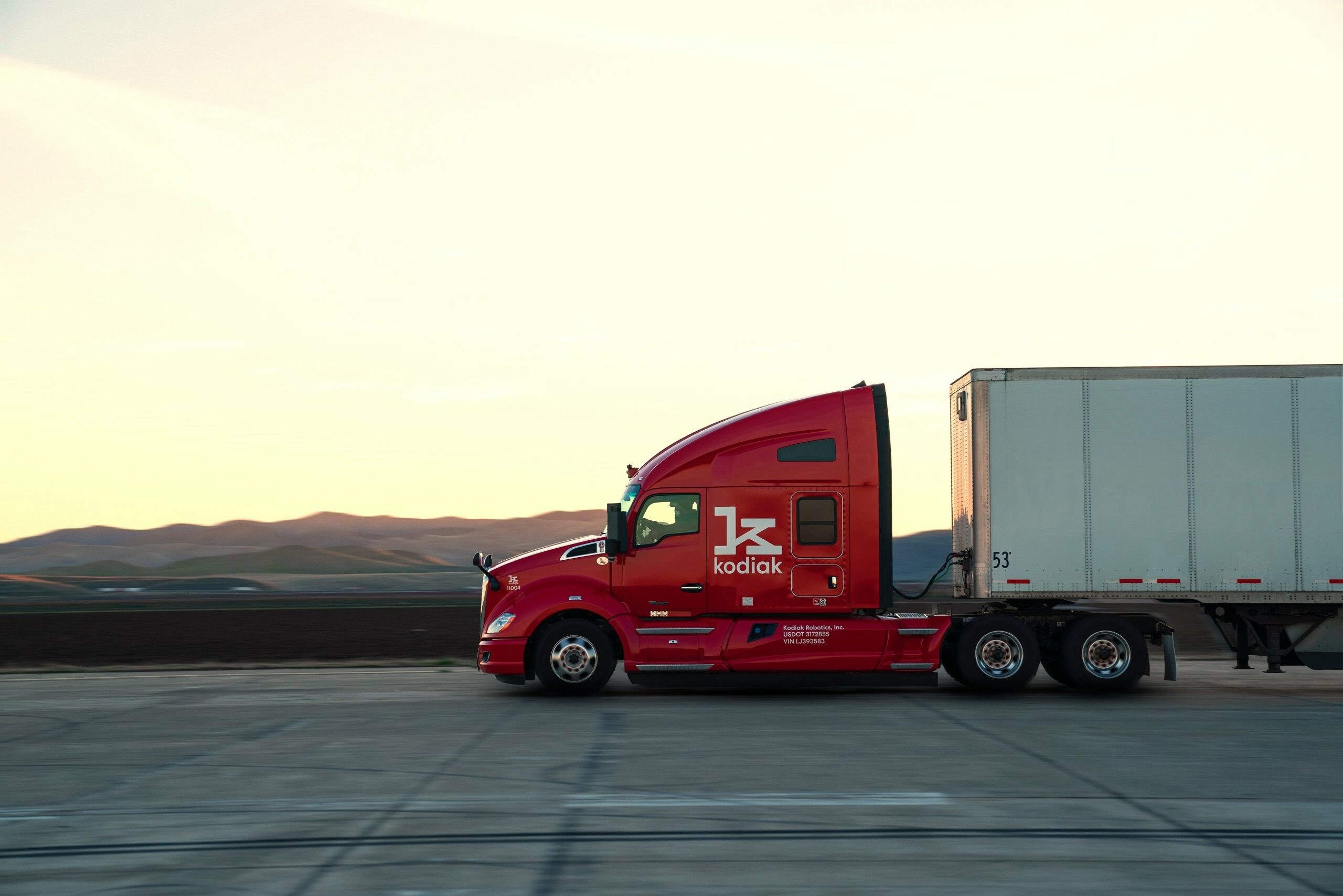 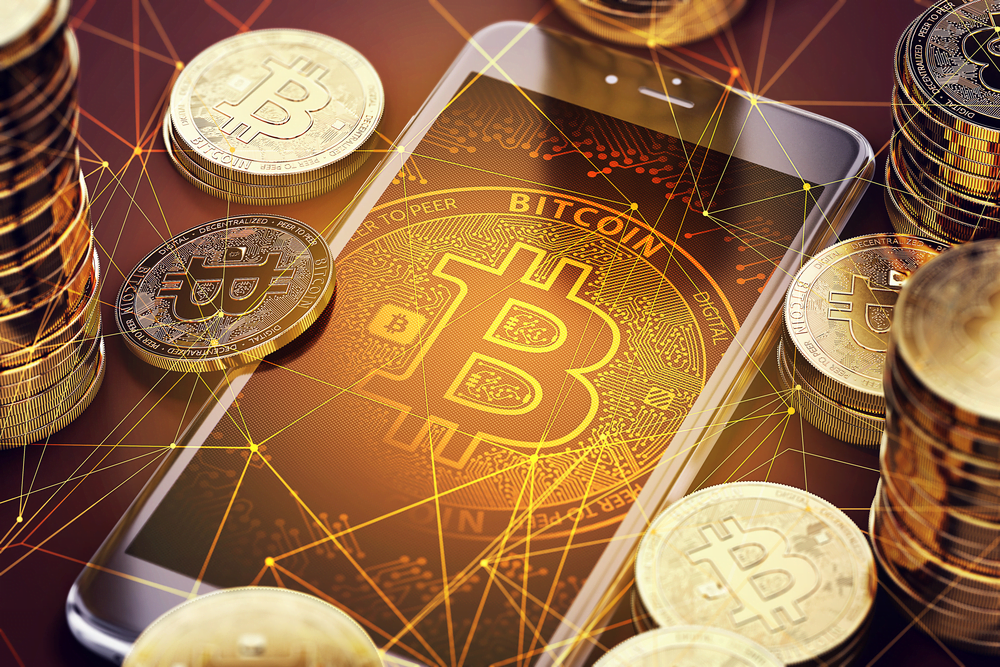 UTA In The News — Monday, February 1, 2021 – News Center – The University of Texas at Arlington

How modern robots are developed: ‘Human cyborgs will become commonplace’