In Thomas Jefferson’s Inaugural Address to the nation, the third president of the United States urged our fledgling nation to stand strong against those who would seek to restrict the right to free speech. Even in 1801, when Joe Biden was an infant, it was necessary to protect and preserve our nation’s most basic and important freedoms. Jefferson described those “who would wish to dissolve this Union” as “monuments of safety with which the error of opinion may be tolerated where is left free to combat it.”

Jefferson’s ardent defense was poignant as a public servant. He believed more speech was better. Not less. However, Jefferson often attacked those with whom he disagreed with an innate ferocity that was rarely rivaled by his peers. In fact, his pro-Democratic-Republican Party National Gazette competed fiercely against Alexander Hamilton’s Gazette of the United States. A new source deeply sympathetic to the Federalist Party championed by Hamilton. In fact, reporters at both outlets even used pseudonyms to hide their true identities and avoid reprisal while slandering their opponents.

Despite Jefferson’s proclivities to go after those who disagreed with him, he would have been deeply troubled at the idea of government regulating speech. This distinction is a vital part of what we’re facing today as several House Democrats have issued a letter urging cable companies to cancel Fox News, Newsmax TV, and One America News Network ahead of a Wednesday hearing on extremism in the press.

Per The Hill, the letter included the following:

Some purported news outlets have long been misinformation rumor mills and conspiracy theory hotbeds that produce content that leads to real harm.

Misinformation on TV has led to our current polluted information environment that radicalizes individuals to commit seditious acts and rejects public health best practices, among other issues in our public discourse.

As relayed by The New York Times, it talked of muting misinformation:

To our knowledge, the cable, satellite and over-the-top companies that disseminate these media outlets to American viewers have done nothing in response to the misinformation aired by these outlets,

However, earlier this week Brendon Carr, one of a quartet of commissioners for the Federal Communications Commission, braised Democratic representatives for an attack against right-leaning TV channels following fallout from the 2020 election.

Their actions come after a number of influential mainstream news and opinion partisans have headed down this same dangerous path—demanding that government “cancel” conservative voices by silencing those who disagree with media partisans and those who control government.

Recently, a CNN reporter contacted Comcast, AT&T, Verizon, Charter, Dish, and other cable providers to mount a pressure campaign to deplatform Fox News. The reporter’s reasoning was that Fox News was “disseminating disinformation about the November election results”—a claim that any rival cable network could make about the other.

Another example comes from Max Boot, an opinion columnist for The Washington Post who implied that Tucker Carlson was “the greatest threat to U.S. democracy,” and called on cable providers to deplatform Fox News as well.

Not to be outdone and, perhaps the most insidious example, comes from a New York Times reporter Nicholas Kristof. This joker unbelievably advocated that Fox News be put on trial for “sowing sedition.” It’s rather amazing to think that his solution would result in the federal government stepping up and deplatforming media outlets. This is something that would likely result in outrage and anger from Jefferson.

Simply put, if the government can decide what is and is not considered truth, the government has no check to keep itself accountable or honest to the people. This would be heaven for Democrats if they were to get their way. I’m often reminded of how incredibly relevant Orwell’s 1984 would be for today. It’s high time we Make Orwell Fiction Again!

Our constitutional republic requires the ability to communicate with one another without fear of government’s intrusion. The Left once agreed with this! In fact, The Washington Post’s motto states that, “Democracy Dies in Darkness.” Except, of course, when their writings promote ending freedoms afforded to other outlets whose opinions differ from their own. This, is the textbook definition of bigotry.

These media partisans and Democrats who are pushing for government cancellation of opinions should take a lesson from Jefferson. If alive today, he’d no doubt be a fierce partisan, but he might say: Let citizens vote with their remotes. 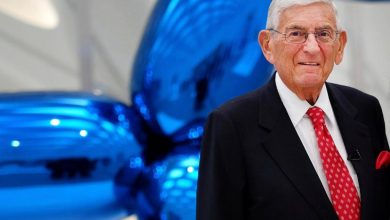 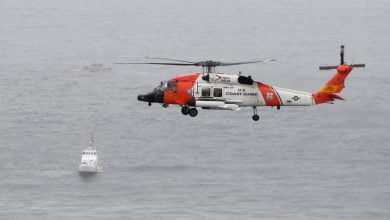 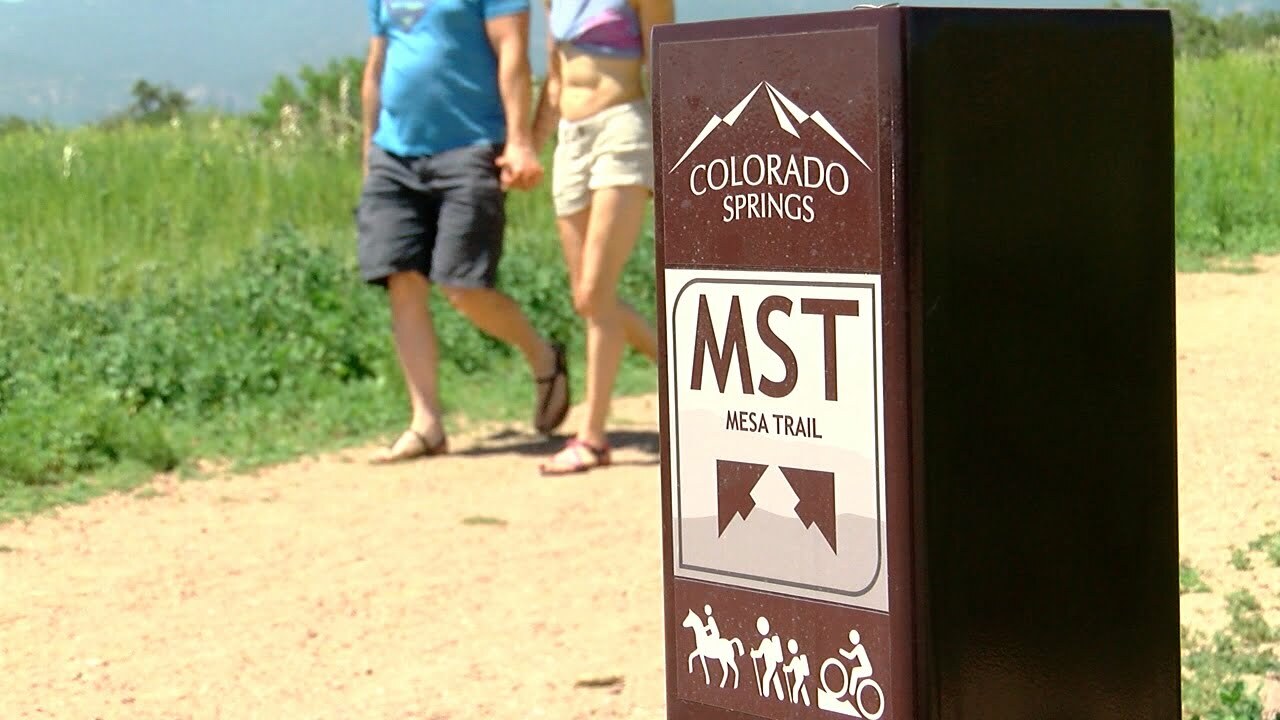 As hikers flood trails, experts urge you to plan ahead on hikes 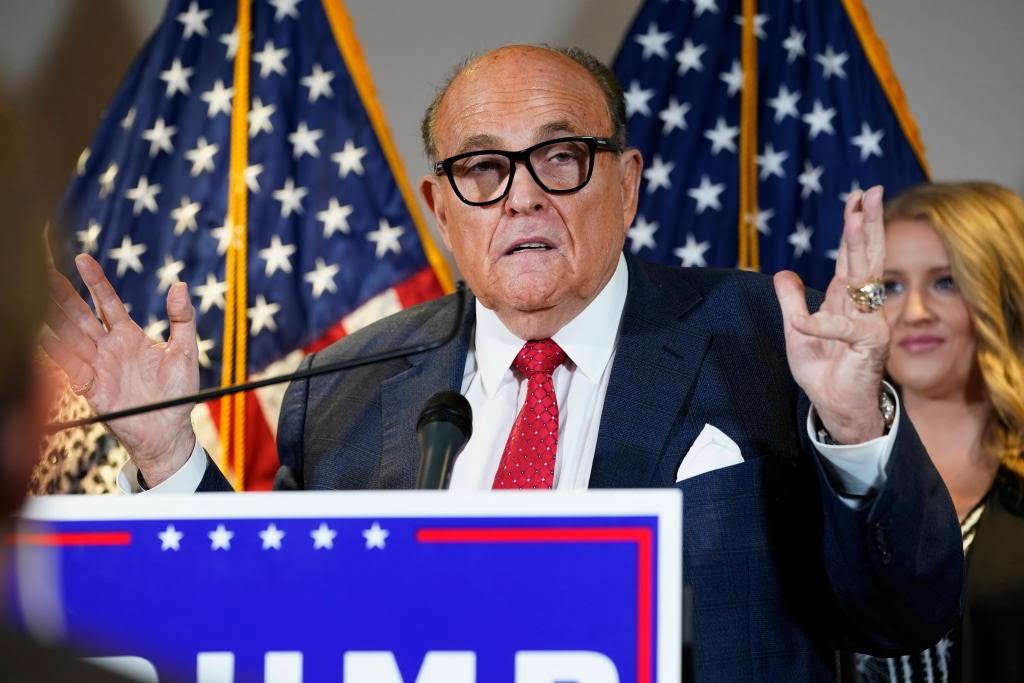