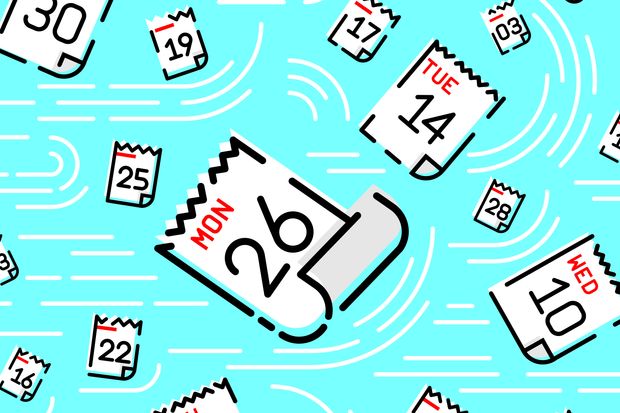 Notable releases on the economic calendar this week include the National Association of Realtors’ existing-home sales data for March and the Conference Board’s Leading Economic Index for March, both on Thursday. On Friday, IHS Markit releases both of its Manufacturing and Services Purchasing Managers’ Indexes for April. The Census Bureau will also report sales of new single-family houses for March.

Finally, the European Central Bank will announce its latest monetary-policy decision in Frankfurt on Thursday. The consensus expectation is that policymakers will hold its benchmark interest rate unchanged at half a point below zero.

The National Association of Realtors reports existing-home sales for March. Consensus estimate is for a seasonally adjusted annual rate of 6.3 million homes sold, slightly higher than February’s 6.2 million. Existing-home sales are slightly off the recent peak from last October, but are stronger than at any point since the housing bubble burst nearly 15 years ago.

The Conference Board releases its Leading Economic Index for March. Economists forecast a 0.6% month-over-month increase, after a 0.2% gain in February. The Conference Board’s most recent forecast calls for 5.5% growth in gross domestic product this year.

The Census Bureau reports sales of new single-family houses for March. Consensus estimate is for a seasonally adjusted annual rate of 831,000 homes sold, up from February’s 775,000 figure. Then, the median sales price of a new home was $349,400, just shy of December’s all-time high of $356,600. 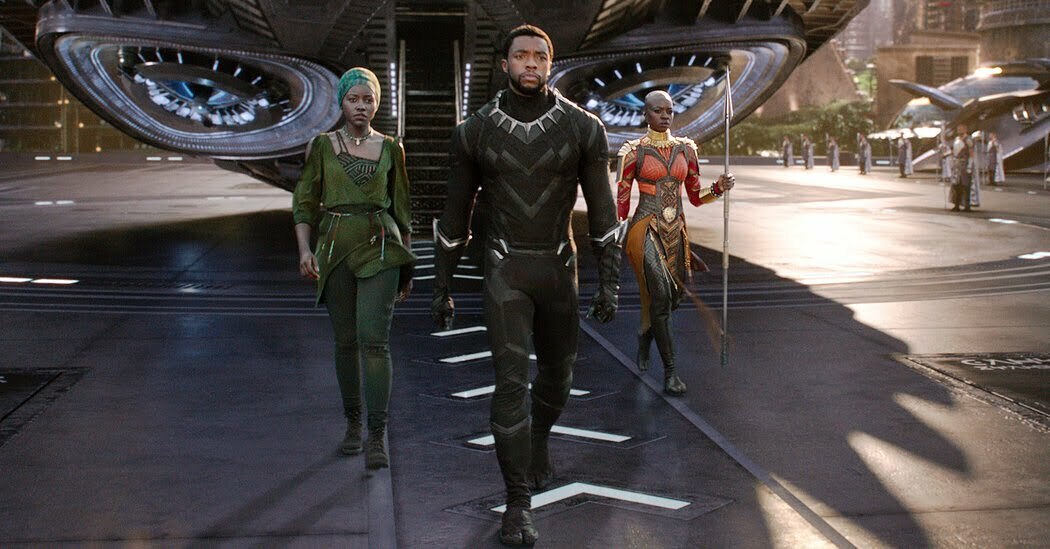 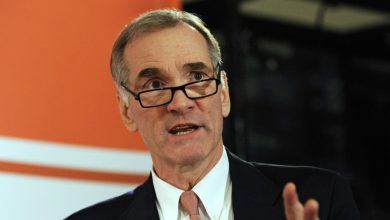 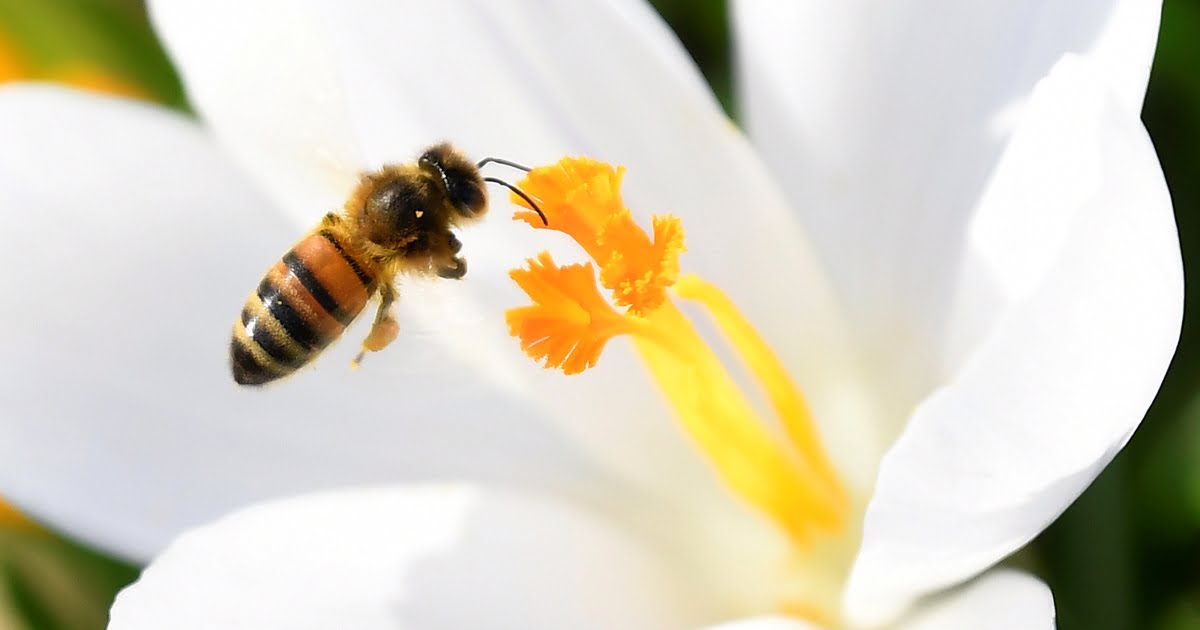 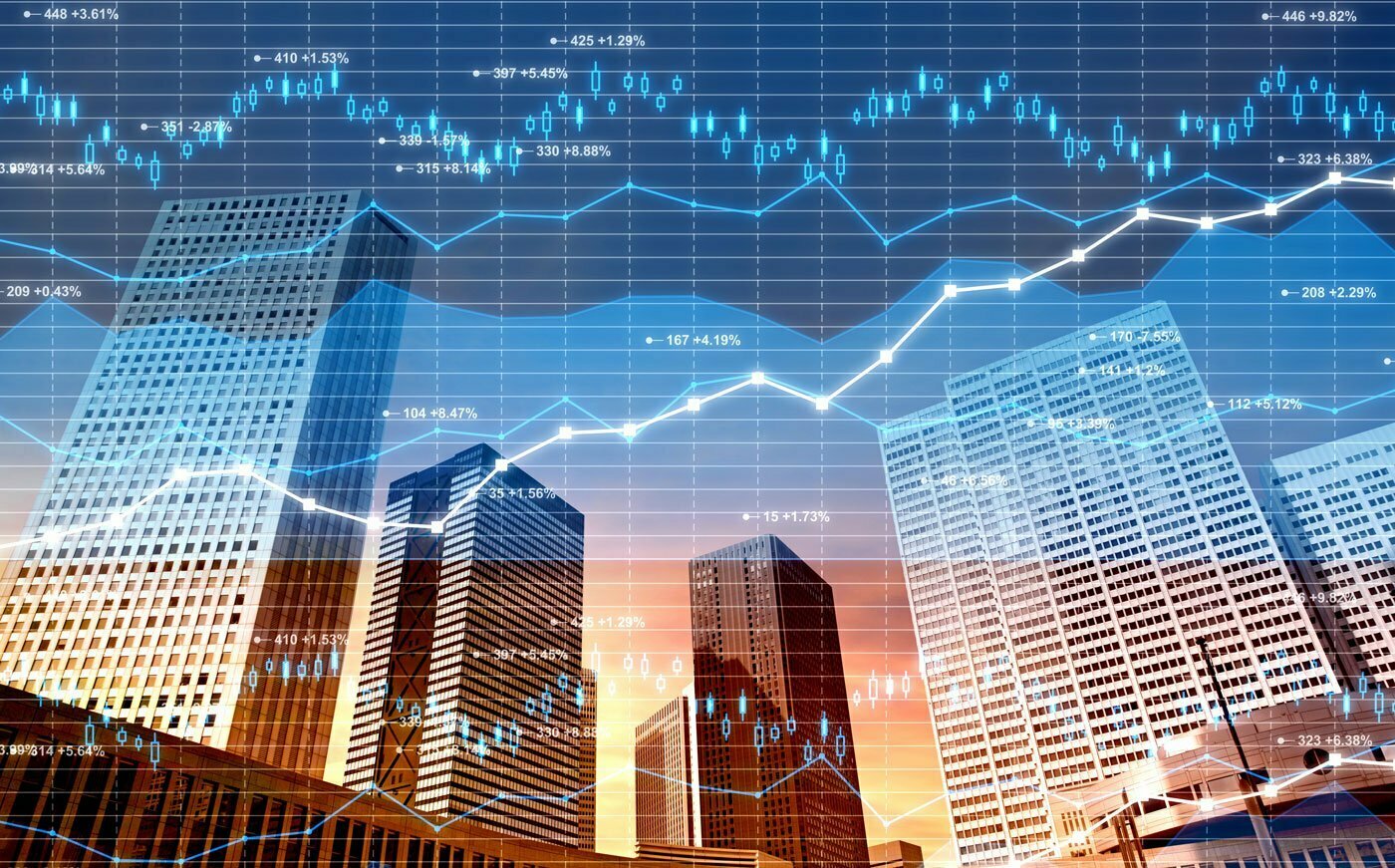