AT&T Inc. T 1.42% and Dish Network Corp. DISH -0.30% topped the list of bidders for a swath of wireless spectrum previously reserved for military use, offering a new test for telecom companies seeking to share the air with other users.

The Federal Communications Commission on Friday said AT&T spent $9.1 billion and Dish spent $7.3 billion to secure rights to use the airwaves, which sit above 3.45 gigahertz on the radio spectrum. T-Mobile US Inc. TMUS -1.45% spent $2.9 billion, while Verizon Communications Inc. VZ -0.45% spent nothing. Such midrange frequencies are considered ideal for carrying wireless companies’ faster fifth-generation signals across urban and suburban areas.

The Trump administration started the process to commercialize the frequencies, which the Department of Defense had long reserved for naval radar systems, missile control and air traffic. Under a White House-brokered plan, the Pentagon in 2020 agreed to open up the airwaves to the private sector through an FCC auction. The plan included rules to protect military operations from interference using new technology.

The auction kicked off last October under the Biden administration and the FCC has said it collected $22.5 billion from bidders. Congress required that a portion of the auction’s proceeds pay for new equipment to allow military equipment to coexist with the cellphone carriers’ signals without harmful interference. The rest will go to the U.S. Treasury.

Anti-collusion rules bar the winning bidders from discussing the auction, including their plans for using the licenses, for several more days. Cellphone carriers could provide more details about their timeline for deploying the new spectrum after then.

A personal, guided tour to the best scoops and stories every day in The Wall Street Journal.

Surging demand among smartphone users for internet data has driven mobile network operators to snap up pockets of spectrum once considered the domain of technologies such as television broadcasts, satellite transmissions and radar signals. U.S. carriers have spent more than $100 billion in recent years to acquire licenses to enhance their wireless services.

The carriers’ demand for more airspace has sometimes bumped up against the interests of other parts of the U.S. government. Such disputes—especially among federal agencies—have become more common in recent years as the airwaves grow more crowded.

The 3.45 GHz auction that ended this month covers frequencies in the same midrange neighborhood as the C-band auction but are less likely to affect aircraft equipment designed to work above 4.2 GHz.

The pace of recent auctions shows how U.S. government officials consider wireless network enhancements a national priority akin to strategic technologies such as artificial intelligence and chip manufacturing. The FCC called its agenda to promote next-generation wireless technologies its 5G FAST plan. Lawmakers originally called the legislation that eventually authorized the most recent auction the “Beat CHINA for 5G Act.”

Write to Drew FitzGerald at andrew.fitzgerald@wsj.com

Appeared in the January 15, 2022, print edition as ‘AT&T and Dish Top Bidders for Airwaves.’ 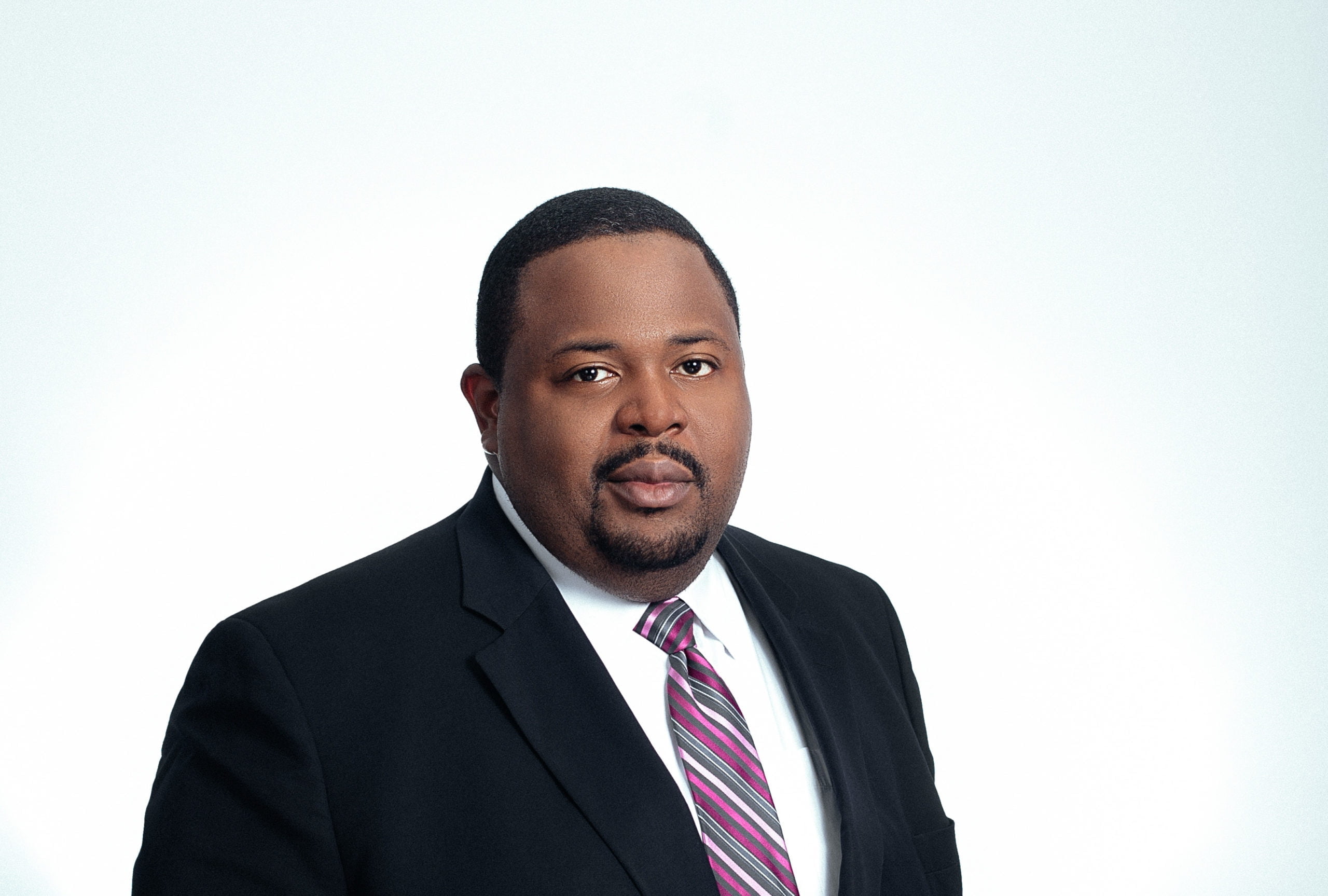 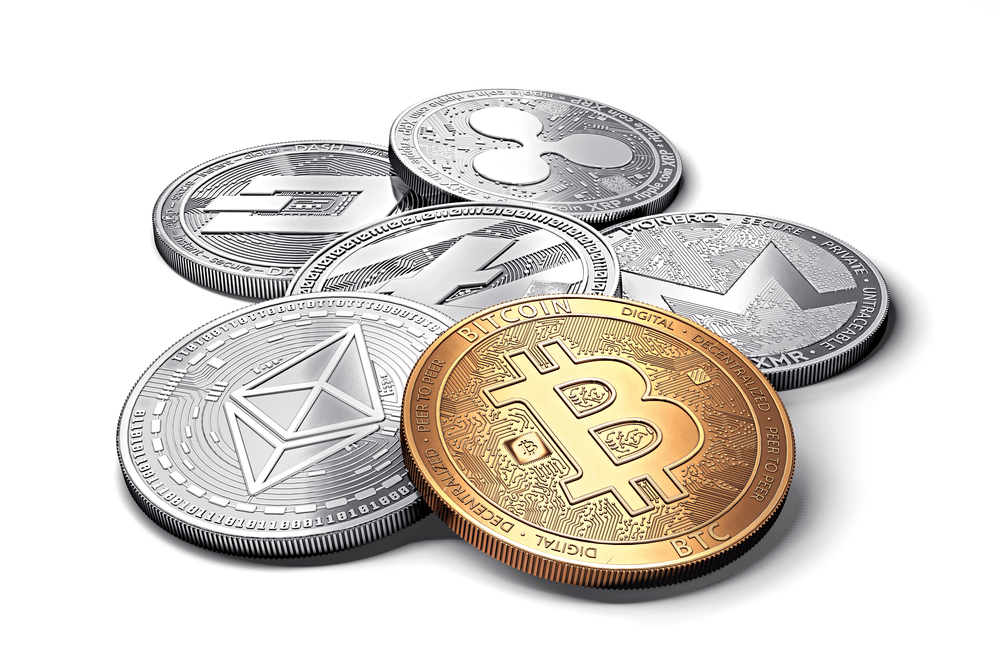 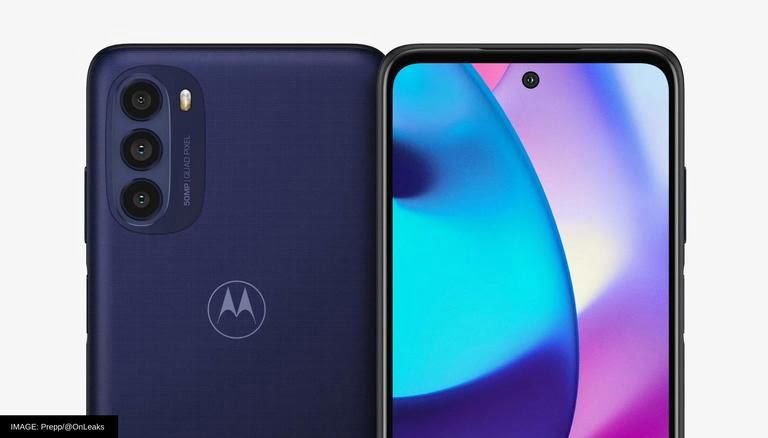 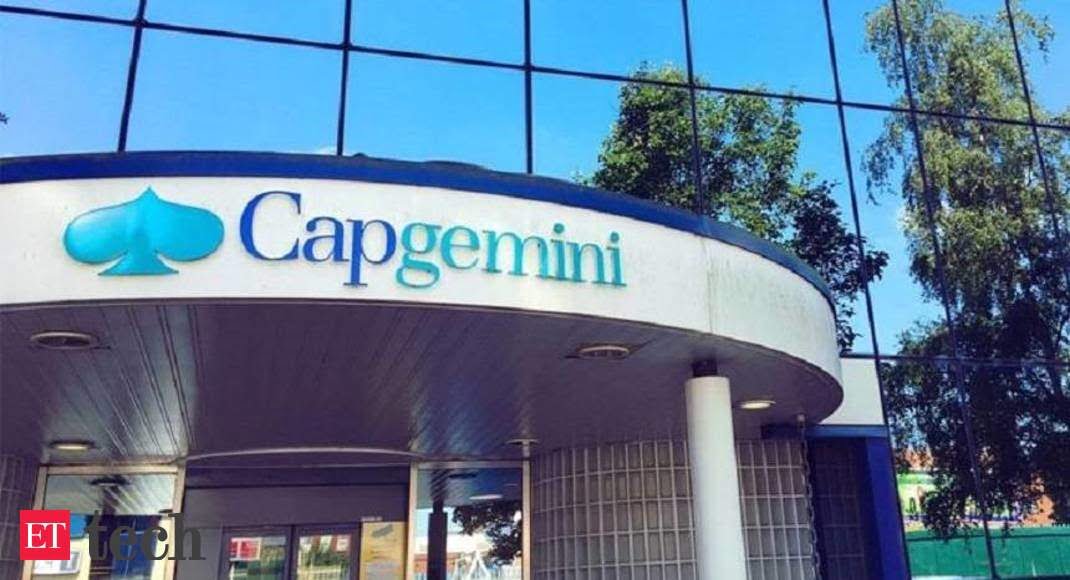