New Delhi [India], December 7 (ANI): As artificial intelligence comes of age, countries around the world are jumping on the AI bandwagon. AI appears set to revolutionize nearly all aspects of society and no one wants to be left in the dust.

Experts call ‘artificial intelligence’ one of the greatest technological achievements in human history. Its exponentially expanding use across industries is a real indication that AI is here to stay and thrive.

From tech giants to hospitals to restaurants, many sectors are gradually incorporating self-learning technology to improve the efficiency of their workforces.

“The tools and technologies have also acquired the power to learn and think. I think, in this, one key, emerging technology is AI. The teamwork of AI with humans can do wonders for our planet”, Said PM Modi recently.

The International Data Corporation (IDC) projects that the Indian AI industry will expand at a compound annual growth rate of 20.2 per cent, from 3.1 billion USD in 2020 to 7.8 billion USD by 2025.

With government support fully behind this new technology, more and more industries have adopted the use of AI and it is becoming increasingly commonplace.

For example, AI has been incorporated by a number of government ministries, from improving the healthcare system to collecting tolls on highways.

According to many observers, India is in prime condition to fully utilize AI technology to further bolster her already flourishing economy.

Many private players have also jumped on board and have been quick to embrace the advances AI can bring.

“We are seeing a significant amount of investment from the current government in terms of their initiative towards adopting Artificial Intelligence and Automation in almost every sphere of governance”, says Soumya Das, Managing Director, Alteryx India.

Experts predict that many, if not most organisations will switch to AI-powered systems, apps, security systems, data analysis, and other applications in the future due to the rapid expansion of Machine Learning.

According to a report by the Centre for Security and Emerging Technologies (CSET) in 2021, India is well-poised to become a significant player and a valuable partner in the AI ecosystem.

According to the World Economic Forum, AI expenditure in Indian healthcare alone increased by over 109 per cent in 2018, totalling USD 665 million USD and is expected to reach USD 11.78 billion USD by 2025, adding USD 1 trillion USD to India’s economy by 2035.

Whether in healthcare, education, or other services, the Indian market is being progressively dominated by AI. Individual curiosity has also increased tremendously, and several bright, young students have recently developed various ideas.

Artificial intelligence and machine learning are at the heart of the technological revolution. While many fear that human jobs will be lost with the increasing use of AI and Machine Learning across sectors, experts actually predict that AI’s expansion will bring more employment openings and opportunities.

“A lot many western countries including Japan even Russia, China are highly utilizing AI in their routine processes, so it’s actually helping human being for the development”, says Rajkumar Sharma, AICRA President

It is projected that there will be a 31.4 per cent growth in jobs connected to data science and mathematical science by 2030, much of which will be AI-based.

India, eager to continue to flourish, is prepared to embrace AI, cognizant of its multitude of benefits to Brand India. (ANI)

This report is auto-generated from ANI news service. ThePrint holds no responsibility for its content.

The International Data Corporation (IDC) projects that the Indian AI industry will expand at a compound annual growth rate of 20.2 per cent, from 3.1 billion USD in 2020 to 7.8 billion USD by 2025. 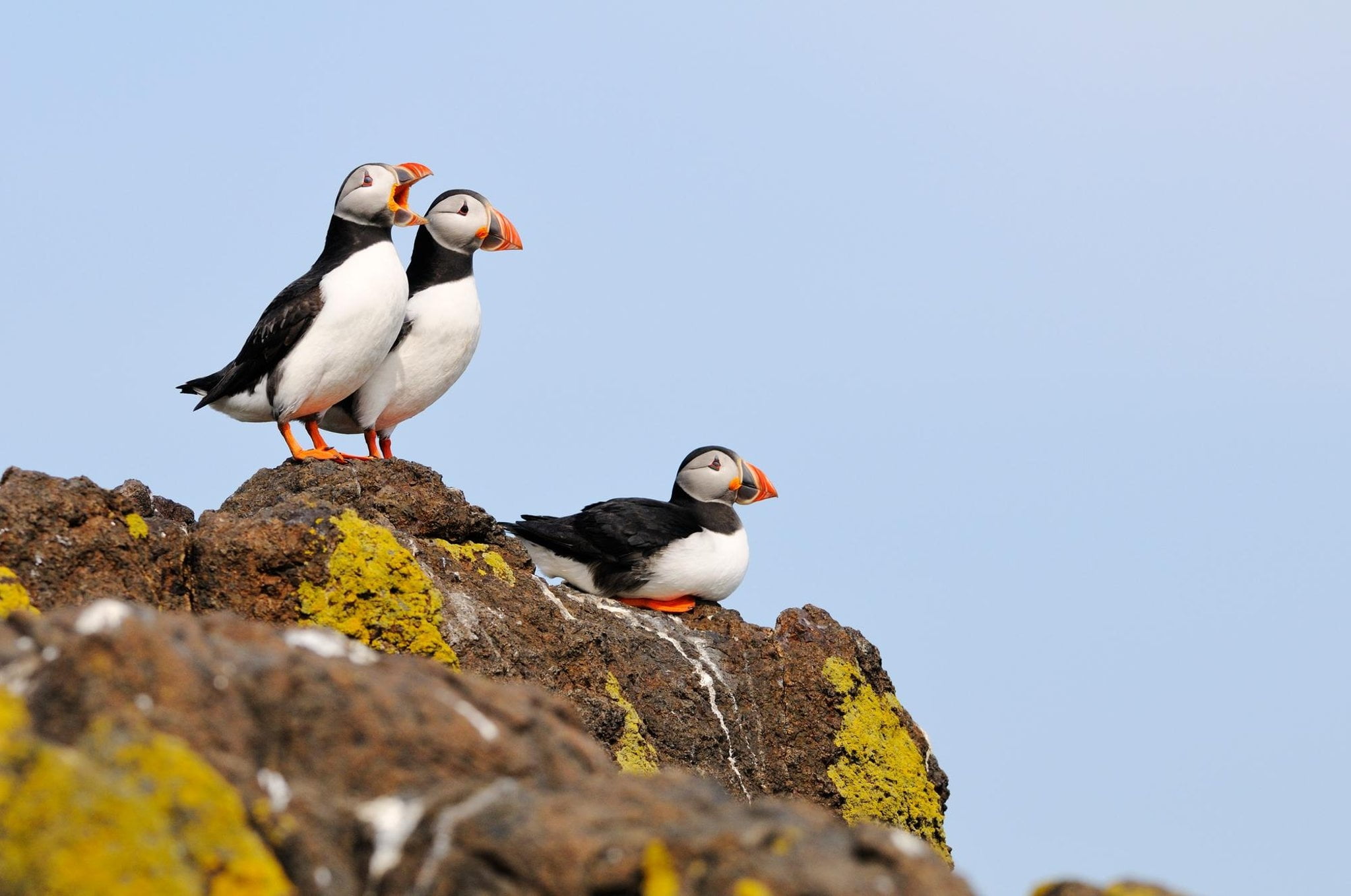 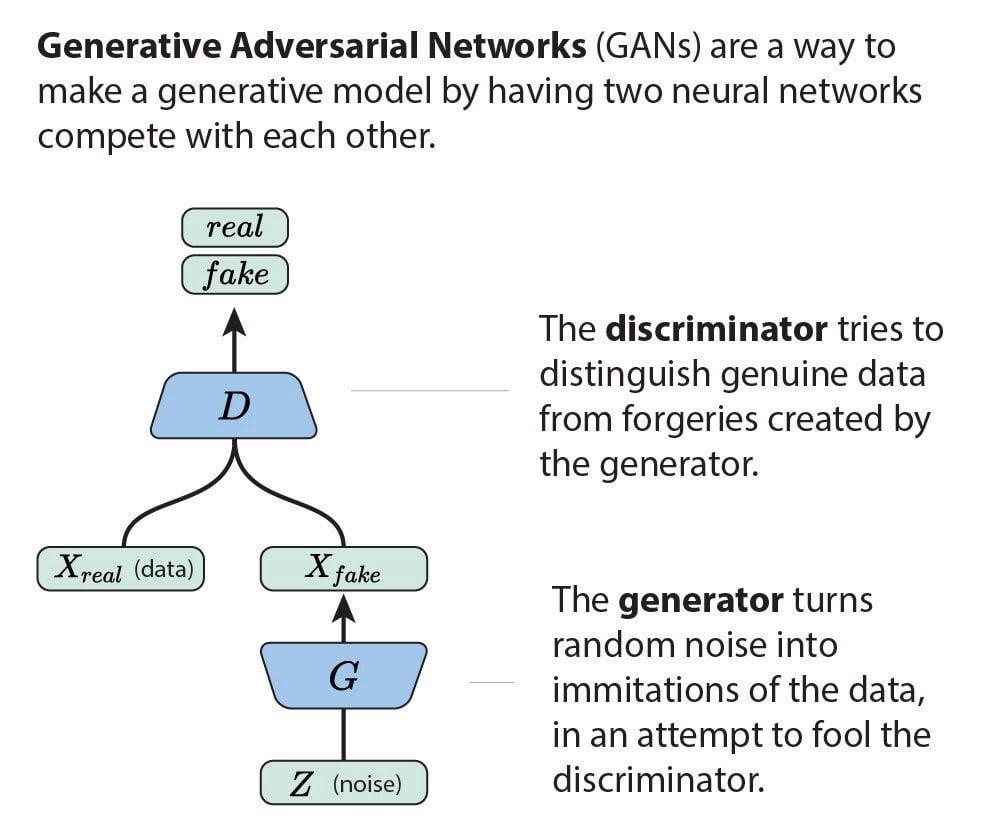 Adversarial attacks in artificial intelligence: What they are and how to stop them 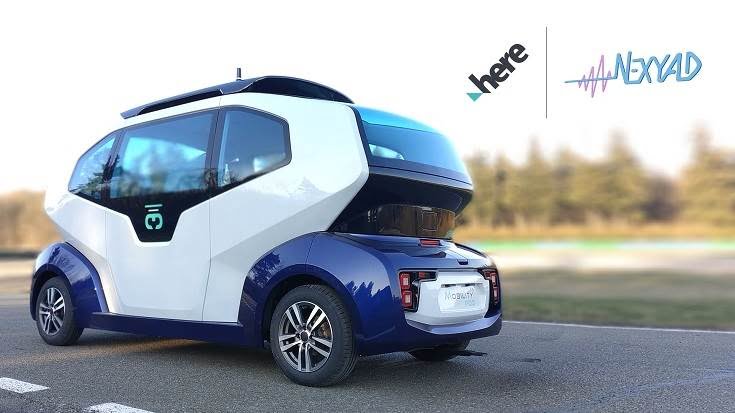 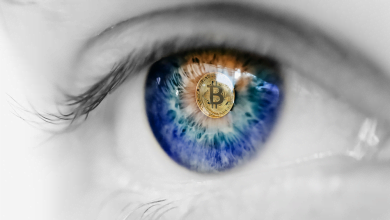 Eyeballs and AI power the research into how falsehoods travel online