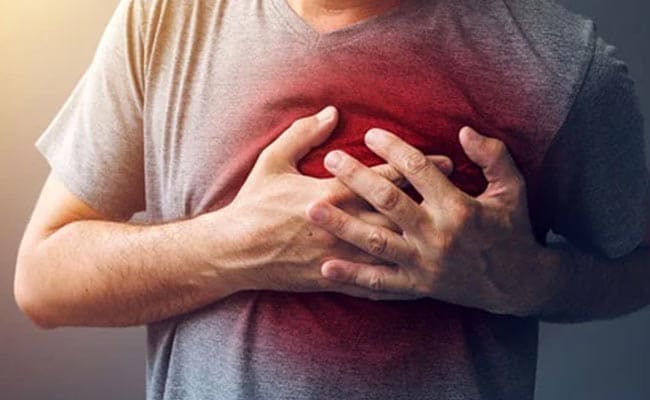 Using a single X-ray, this AI can predict the risk of a heart attack or stroke.

Cardiovascular disease is the leading cause of death worldwide. According to the World Health Organization (WHO), cardiovascular diseases (CVDs) are estimated to take 17.9 million lives each year. The devastating consequences of this disease have inspired researchers to work toward the cure and prevention of heart disease and risk factors.

Using a single chest X-ray, the researchers have now developed a learning model that predicts the 10-year probability of dying from a heart attack or stroke caused by atherosclerotic cardiovascular disease.

According to bgr.com, the technology is known as CXR-CVD risk, and it is being researched and trained in a special trial designed by the National Cancer Institute in the United States. It also used a second independent cohort of around 11,430 outpatients, all of whom had chest x-rays that made them potentially eligible for statin therapy, a type of preventative to help with heart attack risk.

The findings of the study were presented at the Radiological Society of North America’s annual meeting (RSNA). Deep learning is a type of advanced artificial intelligence (AI) that can be trained to search X-ray images for disease-related patterns.

“Our deep learning model offers a potential solution for population-based opportunistic screening of cardiovascular disease risk using existing chest X-ray images,” said the study’s lead author, Jakob Weiss, M.D., a radiologist affiliated with the Cardiovascular Imaging Research Center at Massachusetts General Hospital and the AI in Medicine programme at the Brigham and Women’s Hospital in Boston. “This type of screening could be used to identify individuals who would benefit from statin medication but are currently untreated.”

Current guidelines recommend estimating the 10-year risk of major adverse cardiovascular disease events to establish who should get a statin for primary prevention.

This risk is calculated using the atherosclerotic cardiovascular disease (ASCVD) risk score, a statistical model that considers a host of variables, including age, sex, race, systolic blood pressure, hypertension treatment, smoking, Type 2 diabetes and blood tests. Statin medication is recommended for patients with a 10-year risk of 7.5% or higher.

“The variables necessary to calculate ASCVD risk are often not available, which makes approaches for population-based screening desirable,” Dr. Weiss said. “As chest X-rays are commonly available, our approach may help identify individuals at high risk.”

Dr. Weiss and a team of researchers trained a deep learning model using a single chest X-ray (CXR) input. They developed the model, known as CXR-CVD risk, to predict the risk of death from cardiovascular disease using 147,497 chest X-rays from 40,643 participants in the Prostate, Lung, Colorectal, and Ovarian Cancer Screening Trial, a multi-center, randomized controlled trial designed and sponsored by the National Cancer Institute.

“We’ve long recognised that X-rays capture information beyond traditional diagnostic findings, but we haven’t used this data because we haven’t had robust, reliable methods,” Dr. Weiss said. “Advances in AI are making it possible now.”

The researchers tested the model using a second independent cohort of 11,430 outpatients (mean age 60.1 years; 42.9% male) who had a routine outpatient chest X-ray at Mass General Brigham and were potentially eligible for statin therapy.

Of 11,430 patients, 1,096 (or 9.6%) suffered a major adverse cardiac event over the median follow-up of 10.3 years. There was a significant link between the risk predicted by the CXR-CVD risk deep learning model and major cardiac events observed.

(With inputs from agencies)

“I Can Lead As Chief Minister”: Virbhadra Singh’s Wife Pratibha To NDTV

The findings of the study were presented at the Radiological Society of North America’s annual meeting (RSNA). Deep learning is a type of advanced artificial intelligence (AI) that can be trained to search X-ray images for disease-related patterns.

Artificial intelligence: crossing the border between health care and tech 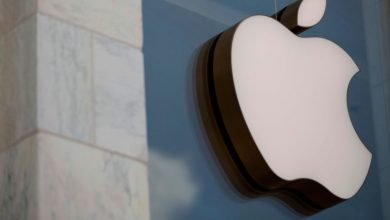 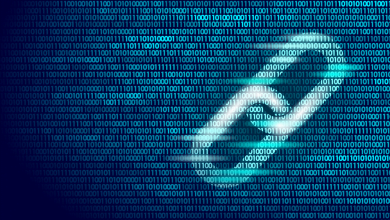 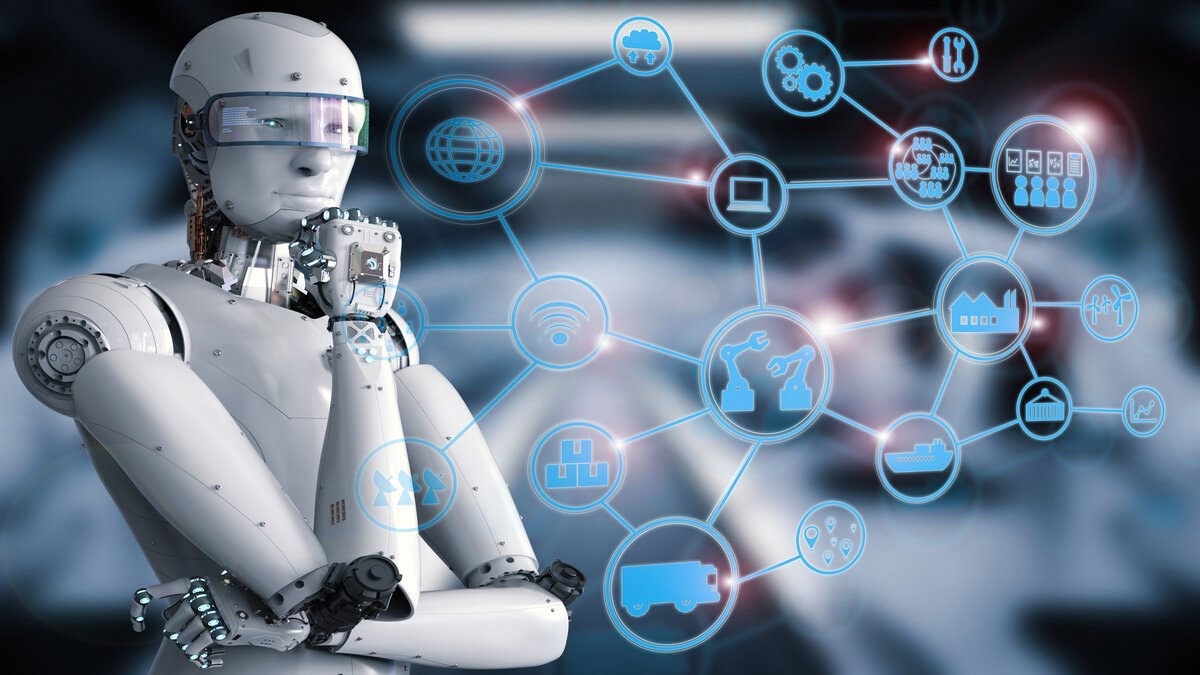 Pros and Cons of Artificial Intelligence: More Negatives or Positives?