The Indian gaming industry is growing by leaps and bounds. A recent Lumikai report stated that the industry has crossed the half-a-billion mark, with 507 million gamers in the country at present.

With over 15 billion downloads and becoming the largest consumer of mobile games in the world, India has sure caught the eyes of quite a few global players from the industry.

ETBrandEquity.com caught up with one such gaming industry veteran and the Chief Executive Officer of Lila Games, Joseph Kim at the India Game Developer Conference.

How are you perceiving the Indian gaming market as compared to the West, currently?

At the same time, our company is actually not oriented around the gaming market. But the second aspect of India, which is the Indian game development ecosystem.

And from that perspective, if you look at the historical context of India, what you realise is that a lot of the history of gaming in India has come from some of the early pioneers like Zynga, EA. But the history of that has largely been taking existing games and then having the team in India live operate those games against a lower cost structure.

So the way that I would characterise India today is that, there’s been the historical context of live ops. But now it needs to learn how to do new game development. And the difference between live ops and new game development actually, really requires different kinds of skills.

So in terms of game development, what are the key things to be kept in mind to ensure seamless distribution and marketing?

So I think that the main thing for new game development is just understanding the differences. What kinds of different skill sets do you need for live ops versus your game development. And, there’s a lot of nuance behind that.

But then also, secondly, I think that the way that a lot of the games have been live operated here in India have been through more of a ‘recipe based model’.

Because if you’re going to try to make a new game, there’s not going to be a Zynga SanFrancisco, that tells you okay, do X Y and Z. And so I think that’s the part where we need more people to really stop looking for the recipe from the West, but then to learn things very fundamentally. And then to build upon that foundational knowledge.

With so many users, how should a gaming platform ensure retention?

So the best way to retain players is this very tricky concept called Fun! If you make something that’s very fun, you get retention.

The second way that you can think about engaging players through compulsion. So then that requires an understanding of how you design core loops and compulsion loops within the game.

Could you elaborate on what compulsion loops are?

This was a concept that has its roots with a guy by the name of BF Skinner. He conducted studies on rats, where what he found is that if you introduce variable rewards, the rats become much more compelled to do certain actions.

And what we find today is that when you think of things like slot machines, the whole notion of pulling that slot machine and getting variable rewards creates that kind of compulsion. Now, I think game designers also do have to be careful that they don’t take that too far.

There probably needs to be a good balance between having really great fun gameplay as well as being able to create systems with compulsion loops that are not too predatory.

Along with the compulsion loops and engagement, does the end user experience also play a role in user retention?

So for example, if you are creating a game in an existing market, where there are a lot of competitors and it’s a well known market, then the player experience has to be incredible. Because now you’re competing, based upon production value and quality.

But if you create something, that’s a completely different experience, and there are no other games in the space, then the player experience itself doesn’t need to be so great. But it’s like that innovative thing that you’re delivering, that unique and compelling game experience. If you are able to deliver that without the best art style, without the best production value, then you can still be successful.

What about in-game advertisements? Do you think they tend to take away from the user experience?

In-game ads for casual, hyper casual games, are the crux of their business model. So yes they may be required because the business economics may not work unless you have ads.

But for a lot of mid core, hardcore games that are more conditioned upon spending tons of money, if you add ads in those games, it most oftentimes winds up being cannibalistic because the value exchange, meaning the amount of currency that you give for watching the ad versus what the players are spending for it is usually a big gap.

So instead of a player spending USD 10, if they just watch a bunch of ads, in that value exchange, you may only be getting USD 1 instead of USD 10.

Can you elaborate on the gap in value exchange, when it comes to player monetisation using ads?

So let’s say, for a rewarded video ad, you get one penny. But let’s say you’re selling 30 jumps for USD 1. To be able to incentivize someone to watch an ad usually does not match what you would normally pay via IAP (in-app purchases).

And so when you introduce ads, you’re actually actually adding a form of monetisation to get the same Indian goods, but at a dramatically lower discount.

So it’s almost like a huge sale against your products!

Do you think the buzzwords of the tech world like Web3, metaverse, AI/ML are adding value to providing immersive experiences in gaming?

I don’t think Web3 really would allow you to have a more immersive experience. There’s no specifics to work through that.

I do think from a Metaverse perspective, though, that is the objective, right? The objective of Metaverse is to provide a very immersive experience so that people can really have a very differentiated and more engaging type of entertainment experience.

So I know people are working on it. I personally don’t feel like the technology is there yet.

Certainly, it’ll probably happen someday in the future. But I haven’t seen any examples of that yet. I would say if any sort of technology or kind of trend is heading towards providing more immersive experiences, it’s more metaverse than anything else.

Is there a chance that these terms might probably be just hype of the moment for the gaming industry?

I think, of the terms that you’ve described, the most real is AI. AI is for real.

We’re already seeing a lot of people in the game industry leverage a lot of the procedurally generated art for concept artwork and a lot of game design mood boards.

I would say there’s going to be a 10 to 15 year boom, behind AI creating incredible opportunities for new entrepreneurs. And if I weren’t doing my company right now, if I was a young person, which I’m not but if I were, I would be looking for opportunities in AI because I think that’s a huge boom.

I’m probably a little bit more pessimistic in terms of Web3 and metaverse, because there’s just so many definitions of metaverse.

But I would say the amount of progress that is being developed in AI, the potential to create, to automate some of the work in game design to be able to create different kinds of art or levels or other things that dramatically help games and game development, I think we’re at the very early phases of that. 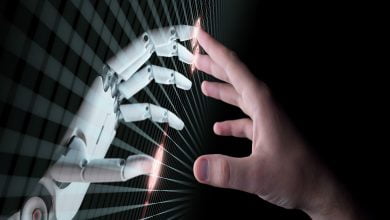 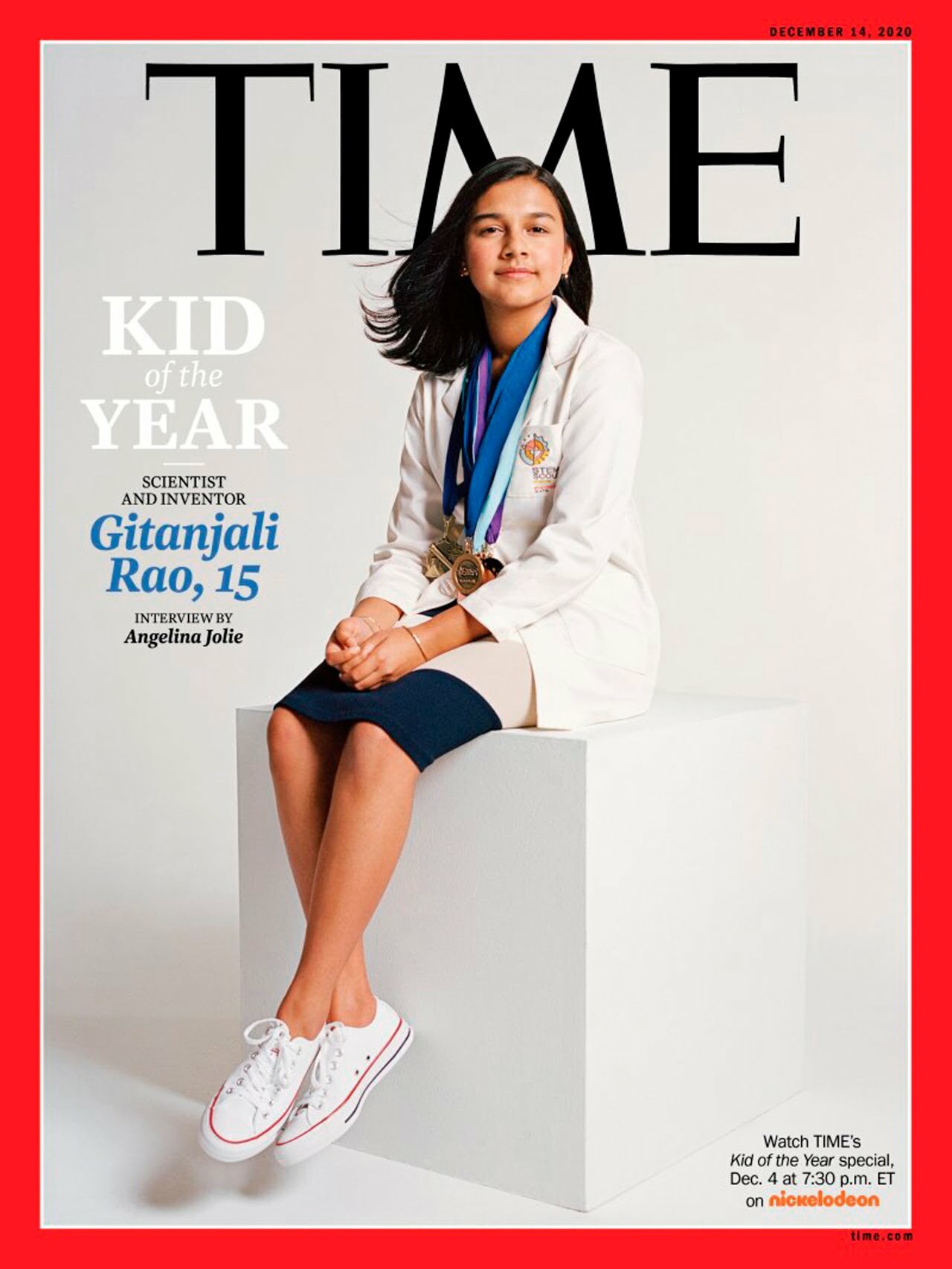 Artificial Intelligence in Manufacturing Industry is Expected to Reach US$ 11.5 Bn by 2027 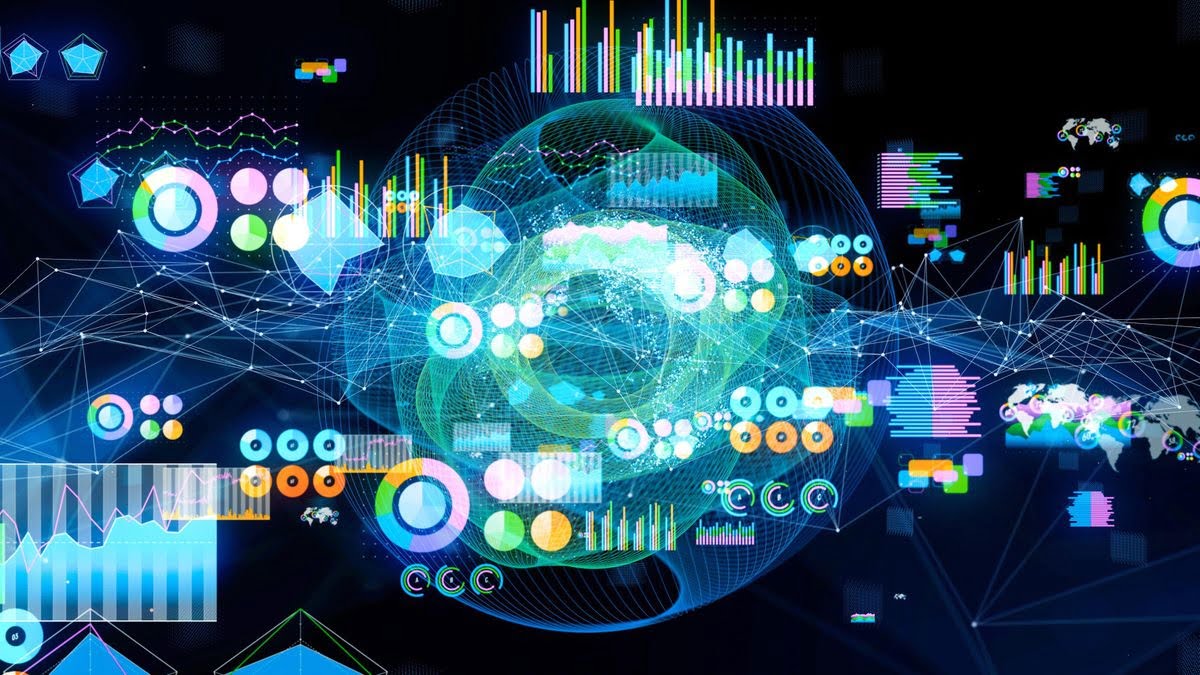