Agricultural technology start-up Iron Ox says that its mission is to make the global agriculture sector carbon negative. And they have just secured €47 million ($53 million) from investors including Bill Gates.

CEO Brandon Alexander can’t be accused of lacking experience when it comes to food production. He spent every summer of his childhood on his grandparent’s farm, picking cotton, potatoes, or peanuts under the Texas sun.

Yet, with a degree in robotics “precisely to escape farm work”, Alexander says he couldn’t shake the feeling that he could have a bigger impact working in agriculture.

A feeling that only grew when he learnt that 40 per cent of food grown worldwide is thrown away before reaching our shopping baskets.

Robotics and artificial intelligence could grow food in the future

Alexander left his previous job in 2015 to take a six-month road trip through California. He wanted to discover first-hand what problems American farmers were facing and figure out how automation could help.

Along the way, he learnt about extreme water scarcity, difficulties of finding labour, and a whole host of other issues. Armed with this knowledge, Alexander launched a startup focusing on autonomous farming in 2018.

“To really eliminate waste, to really get to that next level of sustainability and impact, we have to rethink the entire grow process,” Alexander explains.

How does the system work?

Iron Ox’s system uses artificial intelligence to ensure each plant gets the optimal levels of sunshine, water, and nutrients. Grover is in charge of carrying the plants to the dosing station, where it hands off the produce to Ada, a robotic arm.

The stop is akin to a doctor’s visit. Sensors help to check the water for nutrients levels and any other ingredients needed for healthy growth. After the examination, customised doses of nutrients can be automatically delivered to the plants through the hydroponics system.

This way, the farm produces less waste and uses only the amount of water it really needs. Data is continuously collected from the crops helping the AI learn what the plants need – improving their yield and reducing their environmental impact.

Watch the video to see these AI-powered robots in action.

Yet, with a degree in robotics “precisely to escape farm work”, Alexander says he couldn’t shake the feeling that he could have a bigger impact working in agriculture. 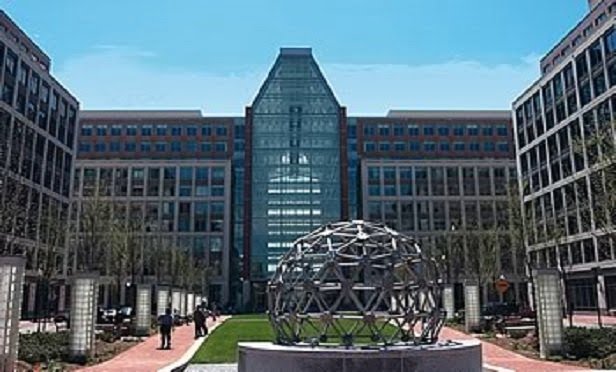 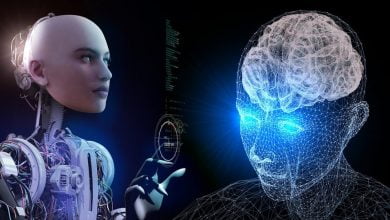 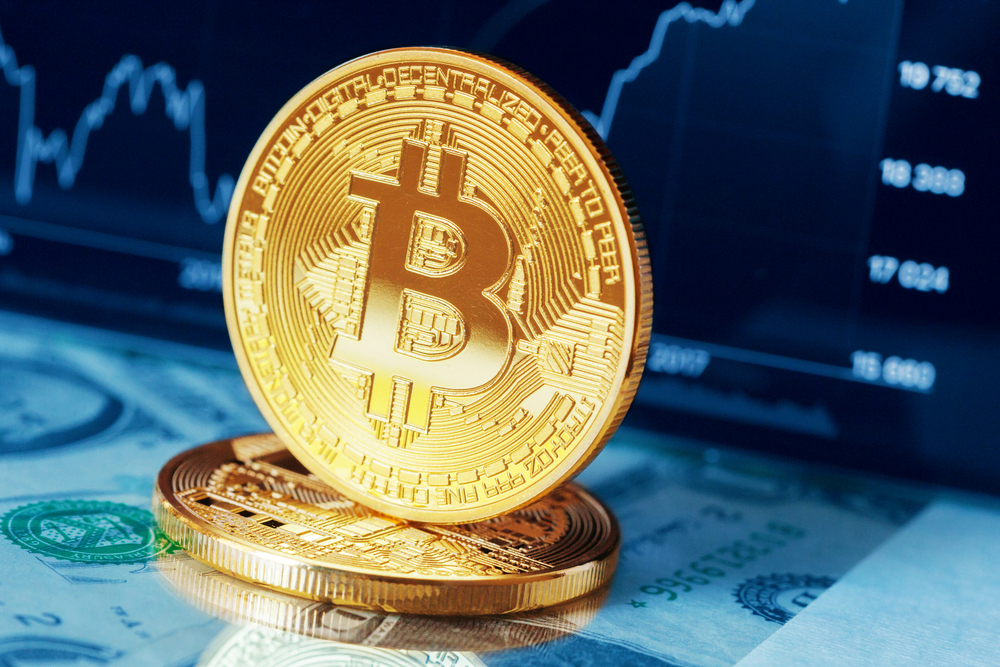 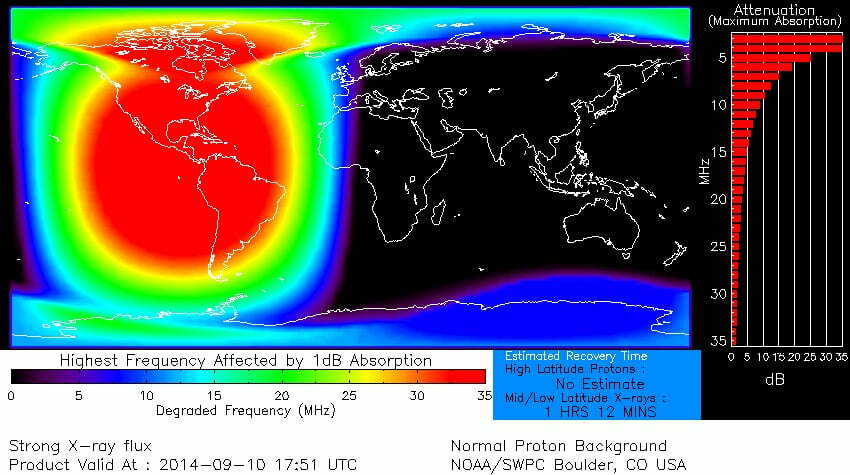