Being back in the classroom is far better than homeschooling, but swabbing and masking pupils up can never be considered ‘normal’ if we want them to have a proper education where they can really connect with teachers and friends.

It’s not just parents who are breathing a collective sigh of relief to see children heading back to school today. Prime Minister Johnson has declared that ‘getting our young people back into the classroom’ is a sign that the UK can ‘start moving closer to normality.’

And it seems, at long last, we are now more than ready for life to return to normal. A survey commissioned by the Institute for Fiscal Studies suggests that 90 percent of parents back schools reopening and would send their own children even if it was not compulsory. This is in comparison to last summer, when only two thirds supported the idea of returning to the classroom. 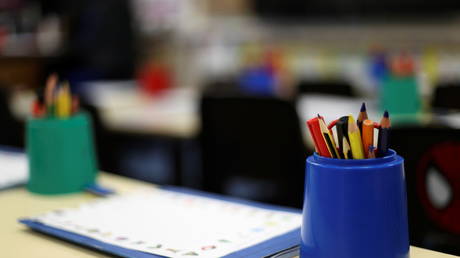 Many parents are concerned about the impact lengthy periods of home-schooling and social isolation have had on their children. Research published this weekend claims that people ‘in their late teens and early twenties were more likely than any other group to say they feel lonely, hopeless, fearful and worried about the future.’ From parents to health professionals, everyone now seems to agree: children need a return to normality very badly indeed.

But sadly, what children actually experience this week is likely to be anything but normal. They face a new regime of regular coronavirus testing, round-the-clock face masks, class or year-group bubbles, complicated one-way systems, draughty classrooms with doors and windows open, and, for some, having to eat lunch outside. We need to ask whether these measures may actually do more harm than good.

Take testing. Thanks to a combination of the vaccine roll-out and lockdown, rates of coronavirus in the UK right now are the lowest they have been for months. In some areas, the numbers are so low that Public Health England has suppressed the data to prevent the tiny number of infected people from being identified. Yet despite this, secondary school pupils are expected to take three lateral flow tests in their first week in the classroom, followed by additional tests at home. This is meant to detect asymptomatic carriers of the virus and to stem transmission. But when cases in the community are so low, false positives become a real concern. The British Medical Journal reports that lateral flow tests have a false positive rate of 0.29 percent; this means that three people are wrongly identified as positive per 1,000 tested. 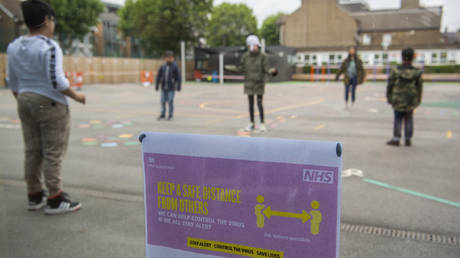 Teaching time is lost when schools turn into medical centres and pupils are corralled into performing an invasive swab test. Of even more concern is the fact that, in the average-sized secondary school, three pupils are likely to return a false positive and will be immediately sent home to isolate for ten days. What’s more, their entire family and any social contacts will also be expected to isolate. This means parents unable to go to work and siblings kept off school. When this mass experiment is conducted across the country, thousands of children and families will be isolating for no reason. This is hardly normal.

What about masks? Boris Johnson himself was, until recently, absolutely clear that expecting children to wear masks in the classroom was ‘clearly nonsensical.’ Masks are a barrier to communication and make both teaching and learning more difficult; they are antisocial and prevent children from smiling at their friends. Masks may also spread germs: teenagers are unlikely to be meticulous about personal hygiene and scrupulous about regular mask-changing. The World Health Organization recommended monitoring the impact of masks on children’s mental and physical health but such risk assessments have not been carried out.

A recent German study analysed the side-effects experienced by almost 25,000 children who regularly wore masks to school. Parents recorded their children’s responses online and almost 70 percent reported that their children were suffering negative effects. The most common complaint was irritability, followed by 53 percent who complained of headaches, 50 percent who had difficulty concentrating and 37 percent who reported drowsiness and fatigue. Wearing a mask all day – and only seeing other people wearing masks – is not only abnormal it may pose health risks too. 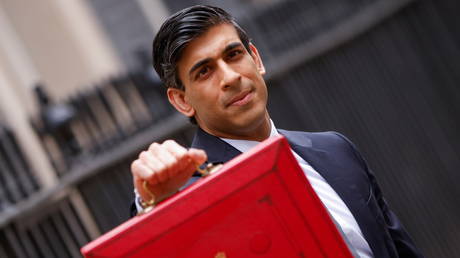 Lockdown without end? Extending furlough till the end of September suggests no return to normal in June

After having been kept at home for months on end, it is understandable that children will want to catch up with their friends when they return to school. But many will now find that the only places they can talk without wearing a mask are outside in the cold and damp or standing around in the toilets. My guess is many teenage girls will spend the next few weeks eating lunch sitting on the floor of the toilet block. Again – not only is this unhygienic – it is also far from normal.

It is good that children are going back to school. But if we think that this is ‘moving closer to normality’ then we are kidding ourselves. Normality means not subjecting children to pointless medical tests and not expecting them to negotiate an alien environment where everyone wears masks. Our children deserve nothing less than a proper return to normal.

Many parents are concerned about the impact lengthy periods of home-schooling and social isolation have had on their children. Research published this weekend claims that people ‘in their late teens and early twenties were more likely than any other group to say they feel lonely, hopeless, fearful and worried about the future.’ From parents to health professionals, everyone now seems to agree: children need a return to normality very badly indeed. 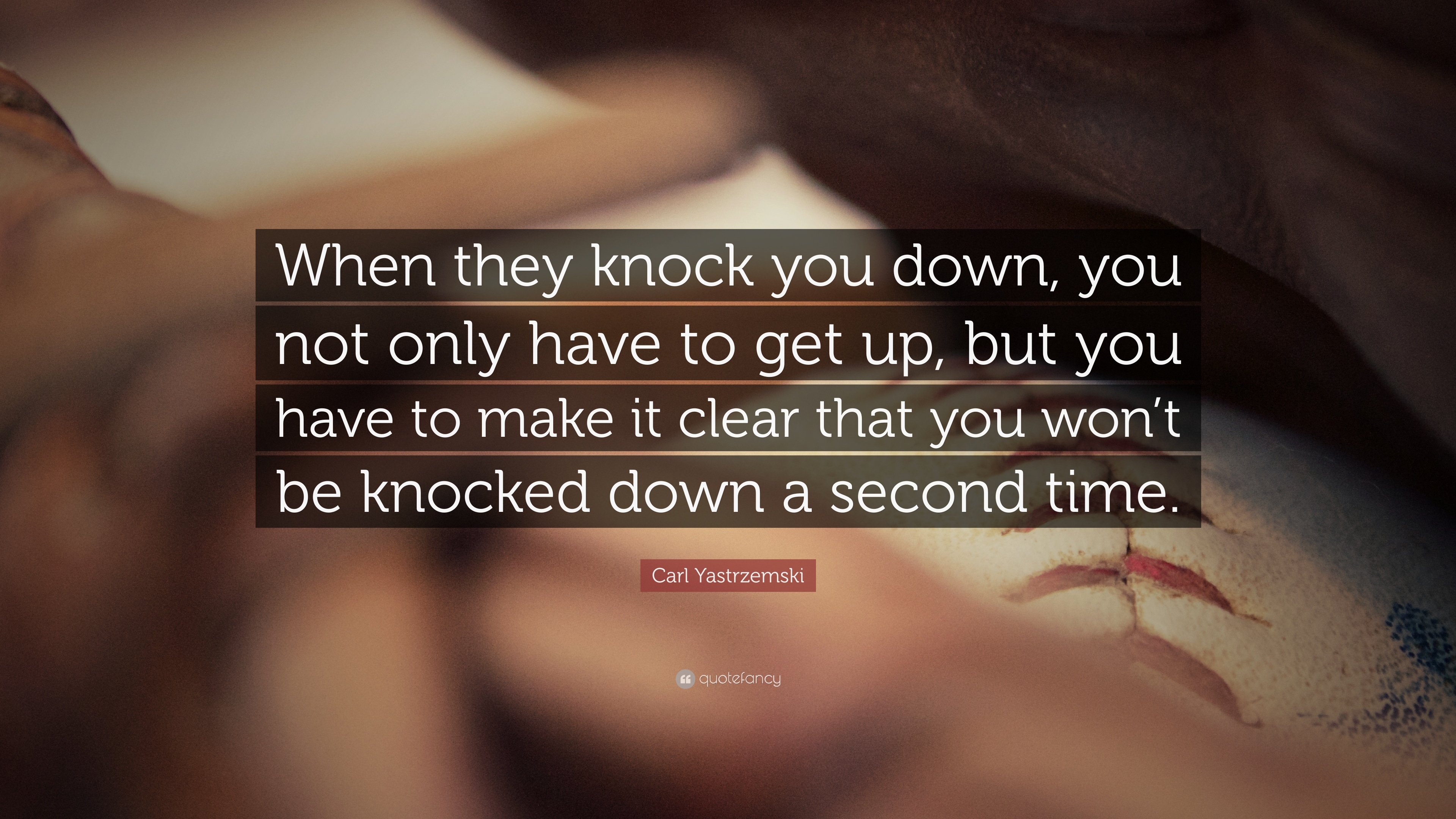 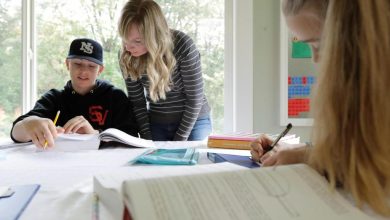 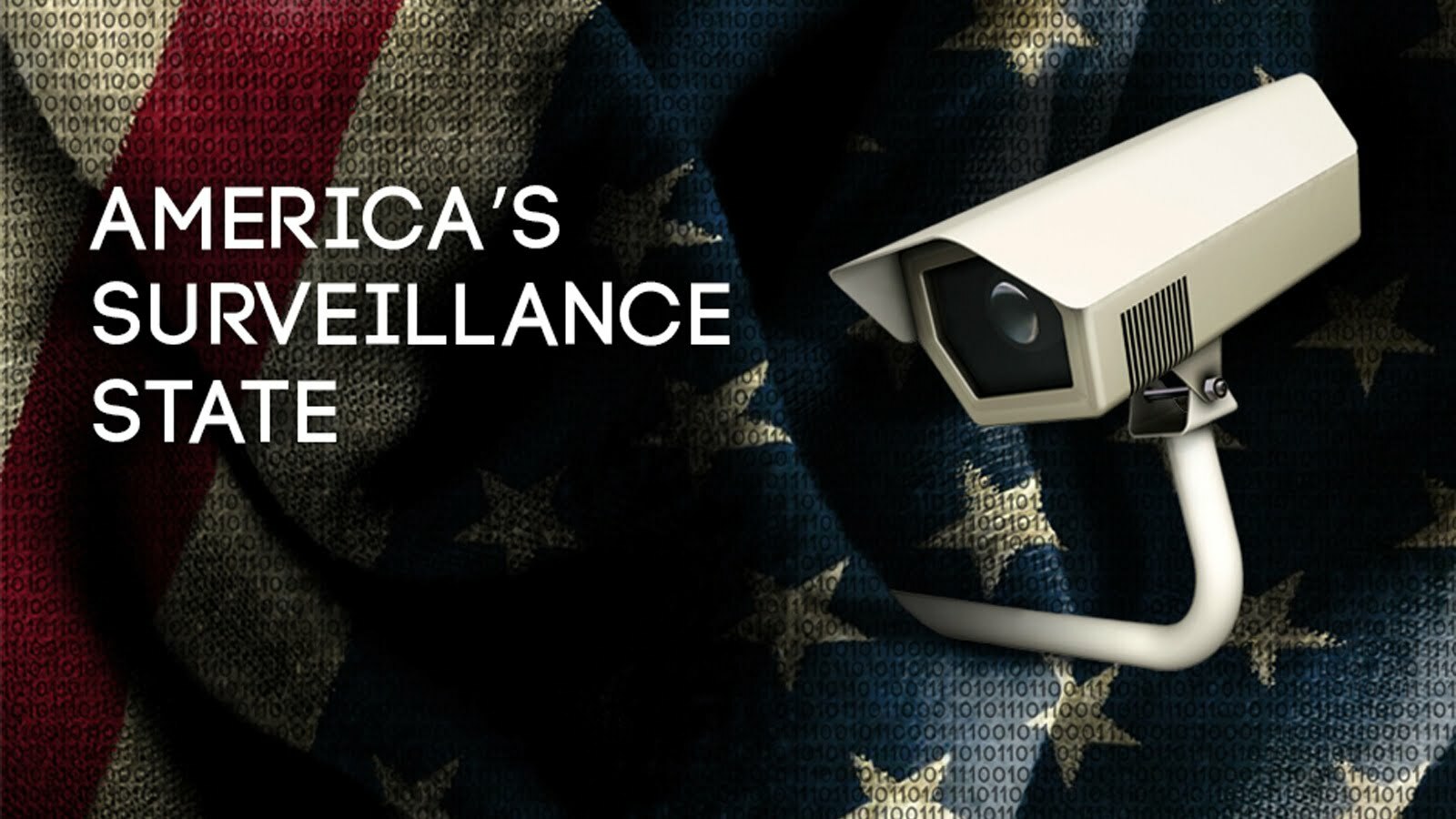 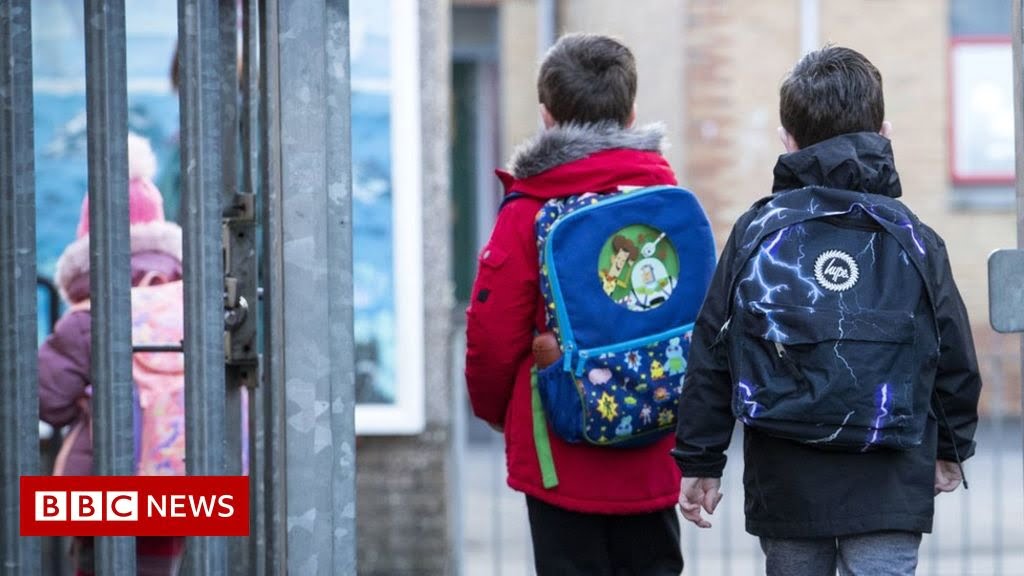