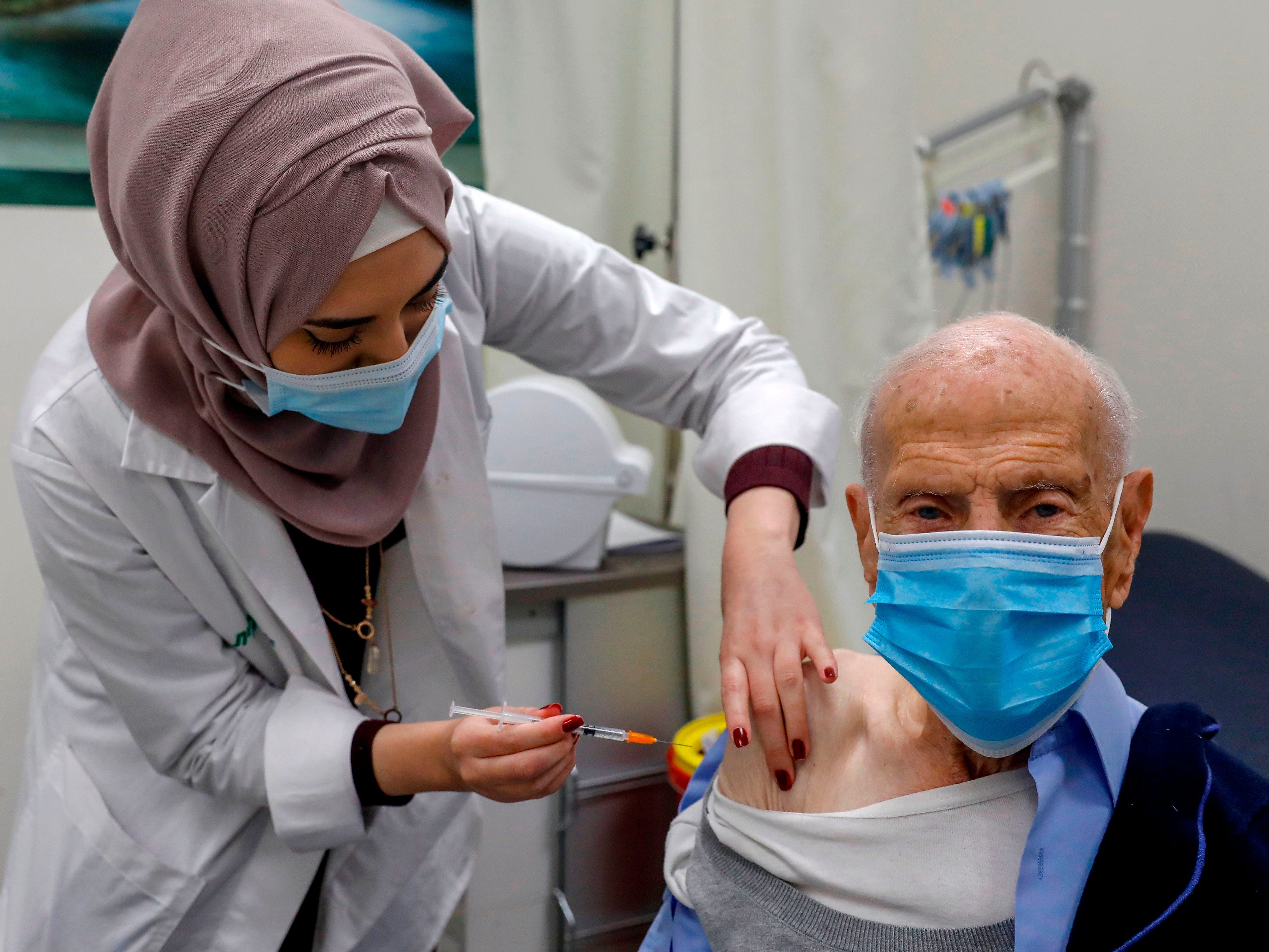 A healthcare worker administers a COVID-19 vaccine to an elderly Palestinian man at the Clalit Health Services in the Palestinian neighbourhood of Beit Hanina, in the Israeli-annexed east Jerusalem, on January 7, 2021.

Older Americans, who have died from COVID-19 more than any other population, are finally getting broad access to vaccines in the US.

Some health systems are starting to release plans on how they will get older populations vaccinated. Michigan-based Beaumont Health, for instance, said the only way people 65-years-old or older can make vaccine appointments will be through the hospital’s online portal, via email. The Cleveland Clinic in Florida has encouraged seniors to sign up for appointments online due to “extremely high volume of calls.” Tennessee’s Department of Health will soon require residents to make appointments online to streamline distribution.

CVS Health, which will assist the US in providing 20 to 25 million shots per month to the public, requires scheduling a vaccine appointment online or via the app.

Using technology could be an efficient way for health systems to keep track of appointments, but might limit access among older Americans.

Read more: The 8 digital health startups to watch that are changing healthcare in 2021

Fewer than half of seniors aged 80 or older report using the internet and only 28% have broadband service, according to Pew Research Center. Just 46% of older adults living in households earning less than $30,000 a year use the internet.

AARP, the nation’s leading interest group for those 50-years-old and older, has found though older Americans are increasingly more tech-savvy, there’s a “large discrepancy” between low-income seniors compared to the general population in terms of owning technology.

The Sarasota Herald-Tribune has already reported older people without smartphones or computers had difficulty making appointments online in Florida.

“There continues to be a digital divide in the senior population as there is for the general population,” said Tricia Neuman, senior vice president at the Kaiser Family Foundation. “People in communities of color, lower income people, and much older people are less comfortable or have less access with technology and wi-fi than others.”

The Food and Drug Administration is now encouraging states to begin inoculating elderly Americans to speed up the distribution process after the slower-than-expected vaccine rollout: 2.8 million Americans received vaccines in 2020, far short of President Donald Trump’s goal of 20 million.

“There is no reason that states need to complete, say vaccinating all health-care providers, before opening vaccinations to older Americans or other especially vulnerable populations,” Health and Human Services Secretary Alex Azar told reporters on Wednesday.

People 75 and older are 8 times more likely to be hospitalized with COVID-19 and 220 times more likely to die than 18-28 year olds, according to the Centers for Disease Control and Prevention. The disease has also spread particularly fast among Black Americans and lower-income workers.

Adam Gaffney, a critical care physician and an instructor at Harvard Medical School, argued in USA Today the US should have begun vaccinating the oldest Americans before slowly widening the scope to younger people to decrease deaths and hospitalizations.

Even as the disease hurts America’s most vulnerable at higher rates, vaccine distribution seems to be favoring privileged groups. Insider’s Shirley Livingston recently reported white people are getting more vaccines than Black people and other groups, according to state data. Wealthy donors and hospital administration staff getting have reportedly gotten vaccines before frontline workers in some cases. Celebrity plastic surgeons have gotten vaccinated as contract nursing home staff still waits in line.

Read more: A group of huge employers like Walmart and Lowe’s are trying to pick up where Haven left off and find ways to lower healthcare costs

Angela K. Shen, visiting research scientist at the Children’s Hospital of Philadelphia who formerly worked at the US Department of Health and Human Services, co-authored a recommendation on how the US should equitably distribute vaccines. In the report, Shen said ensure older adults should get first access to the vaccine without needing to pay.

Shen said relying on online appointments to get vaccines not only disadvantages some older Americans, but also rural communities that lack fast internet access. But Shen said healthcare systems should focus on getting large swaths of the population access to vaccines, which might require using apps and technology.

“If you can kind of like capture like a large swath of the population, then you can change and have more precise strategies or tweak strategies that weren’t working before to kind of get at those people that you may have missed,” Shen said.

Shen and Neuman both said the key to getting equal access to older Americans is to use a variety of methods to reach different groups. In Colorado, for instance, drive-through vaccination clinics were able to inoculate seniors from small and disadvantaged areas first, The Colorado Sun reported. The US gave health systems paper cards with reminders on when to get a second dose.

Systems will also need to work with in-home providers to access the 2 million people over 65 that are permanently homebound, according to STAT News.

If access to vaccines remains unequal among older populations, Shen said high-risk communities should continue to engage in social distancing and mask wearing.

“Just because you’re older and you don’t use a cell phone doesn’t mean that you’re higher risk; it depends on what actions you yourself are doing,” Shen said. “There’s plenty of older adults who use technology, but then there’s plenty of who don’t.” 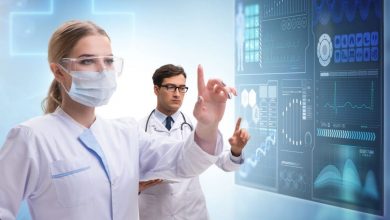 What is the Future of Wearable Technology in Healthcare? 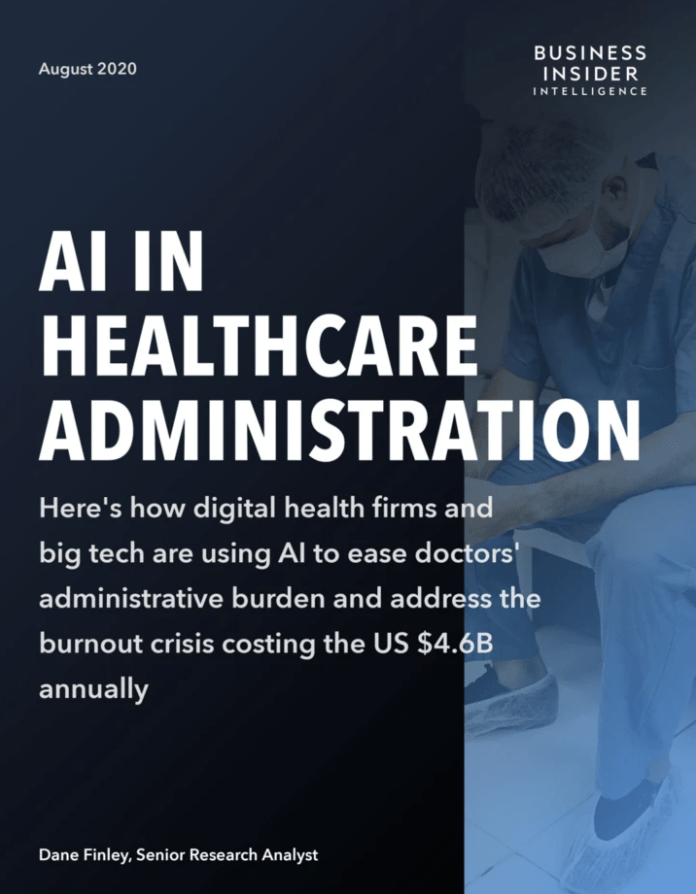 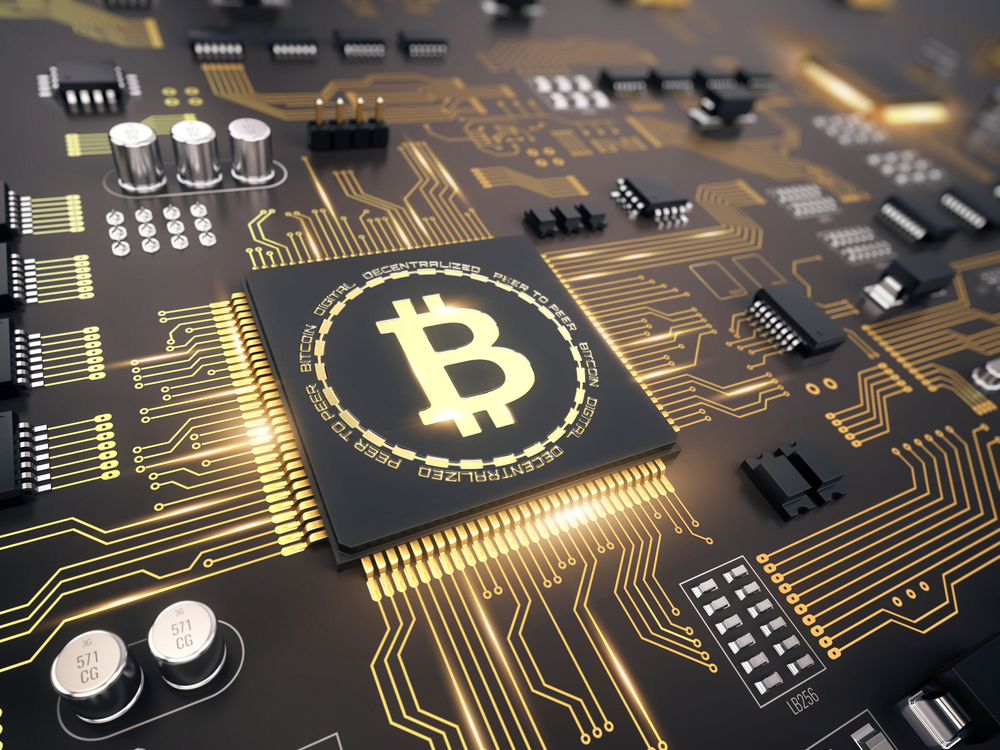 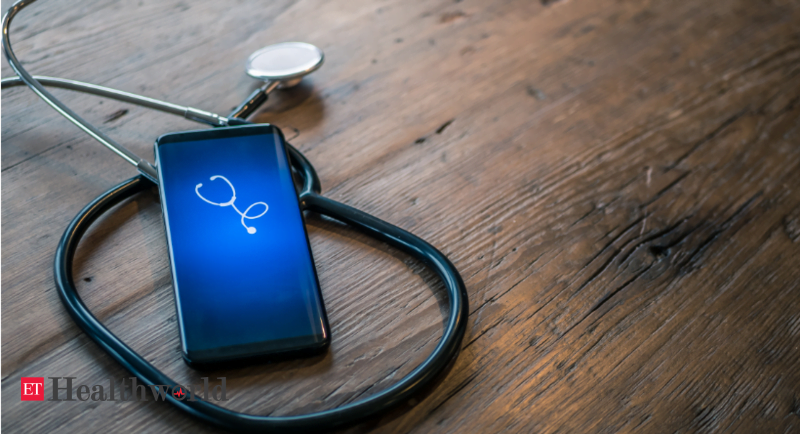