Apple is expected to announce a new low-cost version of its iPhone SE, compatible with 5G, at its product launch event on Tuesday, per Reuters.

Details: The phone will broadly be the same design as the iPhone SE but will have an upgraded processor and camera, in addition to 5G.

Analyst Ming-Chi Kuo at TF International Securities shared some other predicted details about the new model:

What they’re saying: CFRA Research analyst Angelo Zino said that Apple may attract price-sensitive consumers if the SE 3 is relatively cheap, like other SE models.

Flashback: The original SE was released in 2016 as an entry-level option, priced at $399 compared to the $649 iPhone 6s model, according to The Verge. The next SE model was released four years later.

What else: The tech company is also expected to launch a new iPad Air, a redesigned MacBook Air and a Mac Mini.

Analyst Ming-Chi Kuo at TF International Securities shared some other predicted details about the new model: 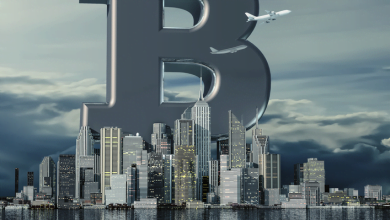 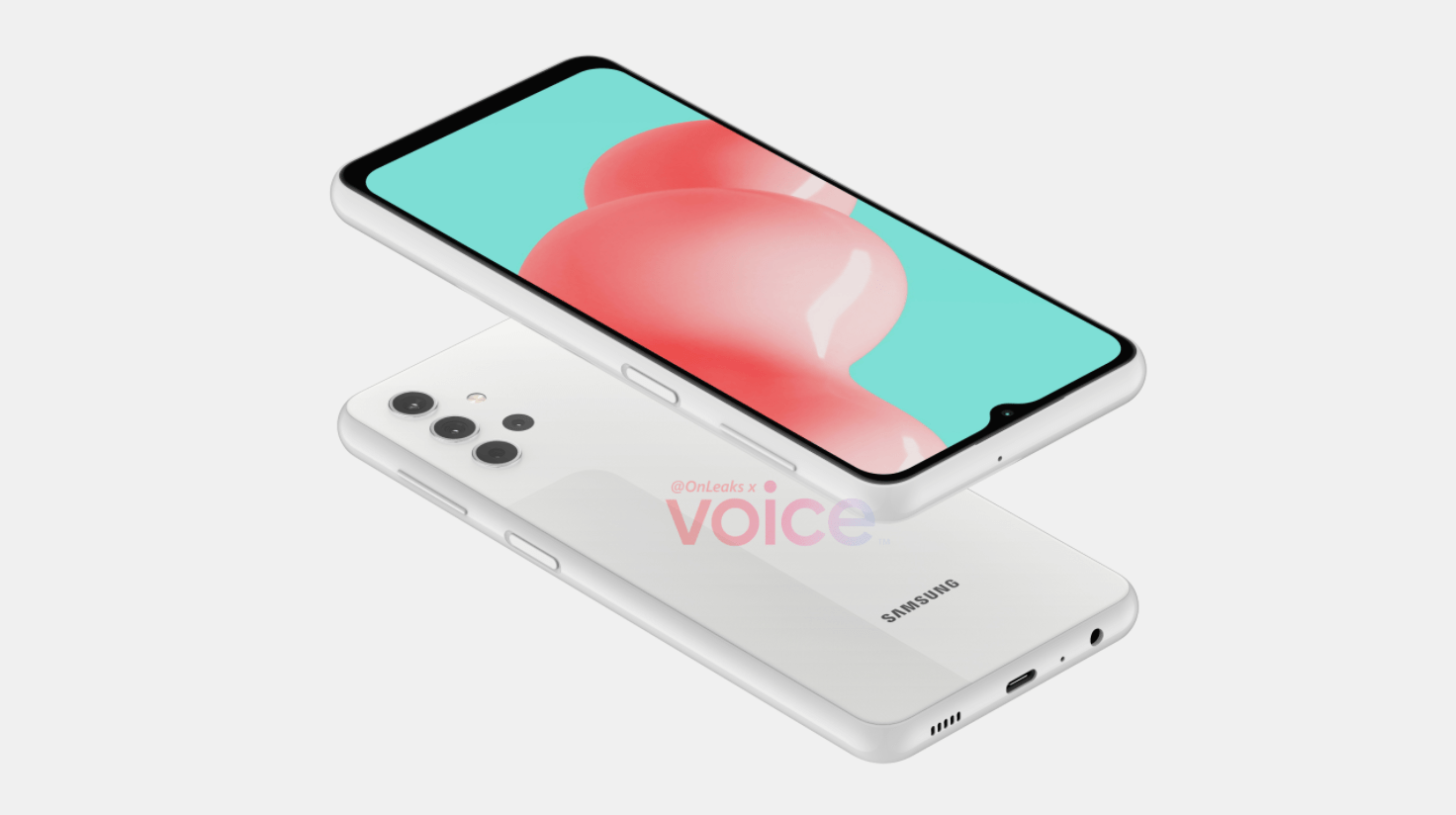 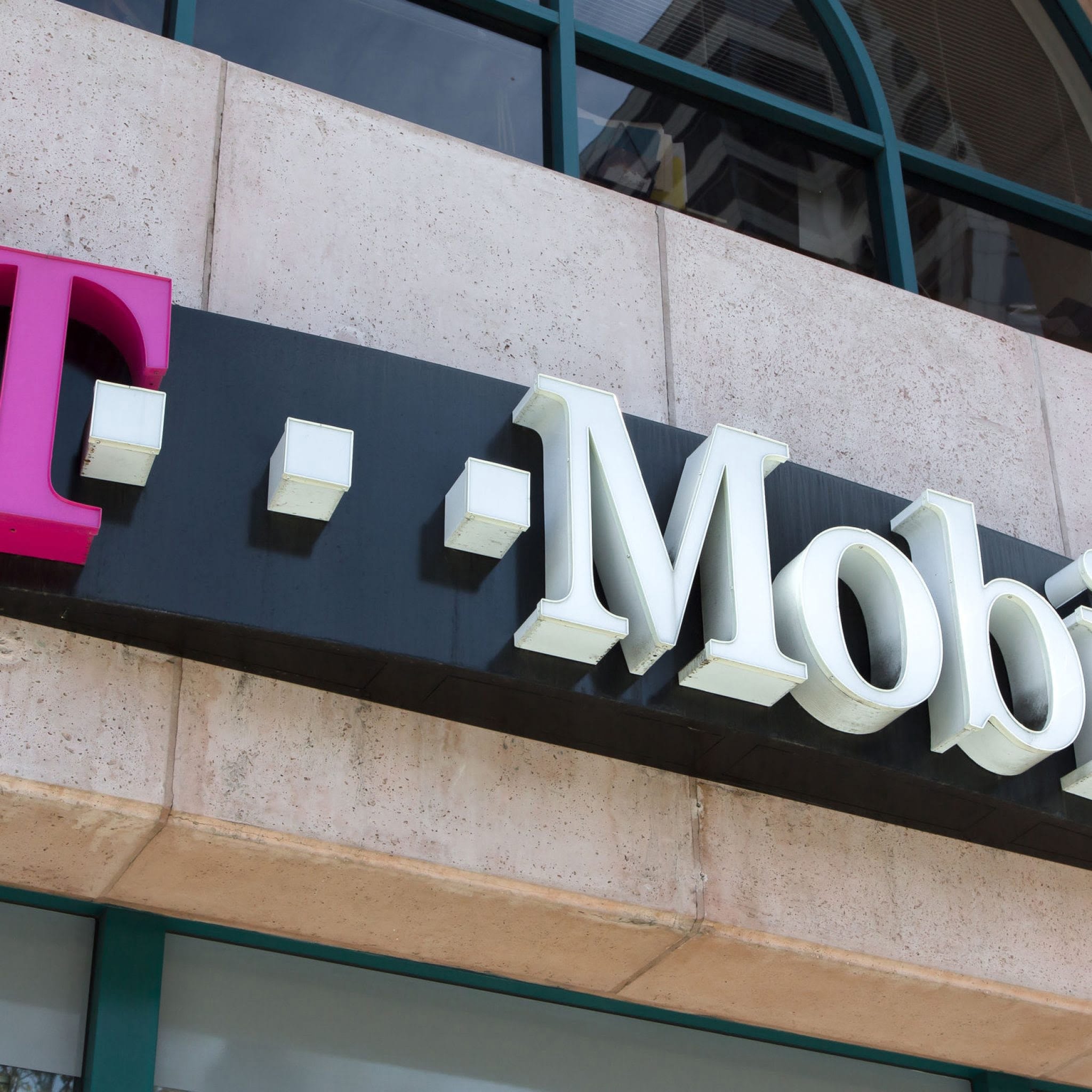 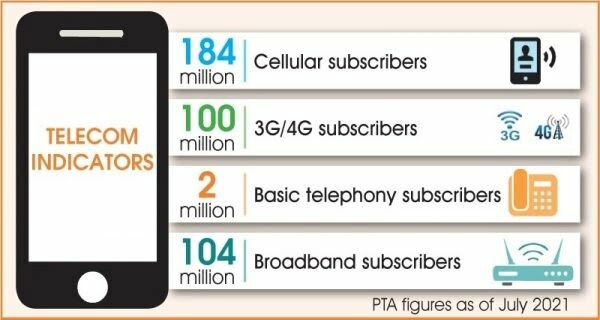 Pakistan to remain behind in smartphone usage, 5G coverage: GSMA