The US may face another Covid-19 surge soon — one that the Centers for Disease Control and Prevention chief says “truly is avoidable.”

“We have seen cases and hospital admissions move from historic declines to stagnations, to increases,” CDC Director Dr. Rochelle Walensky said during a White House Covid-19 briefing on Friday. “And we know from prior surges that if we don’t control things now, there is a real potential for the epidemic curve to soar again.”

It’s a plea that’s been echoed by health experts across the country, who have urged state leaders to wait a little longer before easing Covid-19 restrictions and Americans to double down on safety measures as the country races to vaccinate more people. Those actions are especially crucial now that a highly contagious — and potentially more deadly — variant is spreading across the US, they’ve warned.

“I know people are tired,” Walensky said during the briefing. “We’re just asking people to hang on a little while longer in terms of the masks and the mitigation strategies so that we can get the majority of people vaccinated.”

So far roughly 15.1% of the US population is fully vaccinated — meaning not enough Americans are yet protected to suppress the spread of the virus.

What can help fight another Covid-19 surge, according to experts, are the measures that have been proven to work: face masks, social distancing, avoiding crowds, and regularly washing hands.

You asked, we answered: Your top questions about Covid-19 and vaccines

‘Throughout the country… case numbers are up’

On Friday, Vermont officials reported more than 250 new Covid-19 cases — the highest one-day total for the state since the pandemic’s start.

The increase is likely fueled by more people moving around now that warmer weather is here and by variants that are circulating, Dr. Mark Levine, the state’s health commissioner, said.

“Our efforts to vaccinate Vermonters is a race against what the virus does best: move easily from person to person,” Levine said. “Throughout the country, including up and down the Eastern Seaboard, case numbers are up.”

Half of the cases in the last two weeks have been in people under 30 years old, while the most prominent age group with new cases is people between 20 and 29 years old Levine added.

“We should always continue to be humbled by the virus,” Levine said. “The reality is countries like France and Italy are locking down again. The world is not safe right now with regard to the virus. It’s shown its ability to keep resurging, and that’s just the reality we face.”

Ohio Gov. Mike DeWine said on Friday that while the state’s Covid-19 numbers were going down for several months, they have now plateaued and officials are concerned they will start climbing again.

“This really is a critical time. We have a race going on,” DeWine said. “The race really is between how fast we can vaccinate people and the variant which you’re seeing in state after state.”

In neighboring Michigan, health officials warned earlier this month the state could be at the start of another surge, reporting increases in both Covid-19 case rates and hospitalization rates.

New Hampshire officials also said Thursday the average number of daily new Covid-19 cases increased in the past week, as did the state’s test positivity rate. And the number of infections among people under 60 years old is also increasing — especially in teenagers and people in their 20s, officials said.

That rise in cases will likely continue for a couple of weeks as part of what Gov. Chris Sununu called the “spring surge.”

Cases of a dangerous variant are climbing

Meanwhile, cases of the B.1.1.7 variant, first spotted in the UK, are rising.

So far, the CDC has reported more than 8,300 cases of the variant in the US — and the agency has previously said the number only represents cases that have been found with the help of genetic sequencing.

The CDC is continuing to scale up its surveillance of variants, Walensky said Friday, and is watching this specific variant “very closely.”

“If you look from week to week, 1.1.7 becomes more of a percentage (of US cases) and as the percentage goes up, that’s a reflection that it has the capability to become dominant (in the country,” Dr. Anthony Fauci added during Friday’s briefing.

The CDC has previously said the B.1.1.7 variant will likely become dominant in the US by the end of March or early April.

The three vaccines that have gotten the green light in the US appear to protect well against that variant.

But experts have warned that if there’s an uncontrolled spread of the virus in the US, that increases the risk for the virus to keep mutating and for more dangerous variants to emerge — which could pose problems for vaccines.

Experts say addressing hesitancy will be next challenge

But as vaccines across the US are administered at a record pace, many officials say they’re hopeful the US will soon be able to safely return to a semblance of normalcy.

More than 91 million Americans have gotten at least one dose of a Covid-19 vaccine — roughly 27.6% of the population — and more than 50 million are fully vaccinated, according to CDC data.

And those numbers will likely continue rapidly climbing as states continue to expand vaccine eligibility and allow more residents to get a shot.

Vaccine eligibility across the US

Some experts fear that the upcoming challenge won’t be a short supply of vaccine — but getting enough people vaccinated.

“We have a lot of vaccine, we’ll have more over the next month,” Dr. Jonathan Reiner, a professor of medicine at George Washington University, told CNN on Saturday. “The challenge is to get the shots into arms and then to convince the hesitant to get the shots.”

That challenge could arise over the next four to six weeks, Lori Tremmel Freeman, CEO of the National Association of County and City Health Officials, told CNN last week.

“We will get to the point pretty quickly where we’re saying, ‘OK now we’re into the really hard phase of this where we’re down to the population that is not so willing to get the vaccine,’” she said.

To combat disinformation and hesitancy, state leaders across the country have announced partnerships with local organizations and churches and have visited vaccination sites to get the message across: the vaccines are the way out.

“This is how we break the back of this pandemic,” Minnesota Gov. Tim Walz said late last week. “Vaccines in arms is how we beat this thing.”

In Georgia, where officials said earlier this month they were seeing vaccine hesitancy among White Republicans, Gov. Brian Kemp announced Friday he received the Johnson & Johnson vaccine and said he was “thrilled to roll up my sleeve” and get a shot.

Virtual Reality With A Dash Of Live Shakespeare 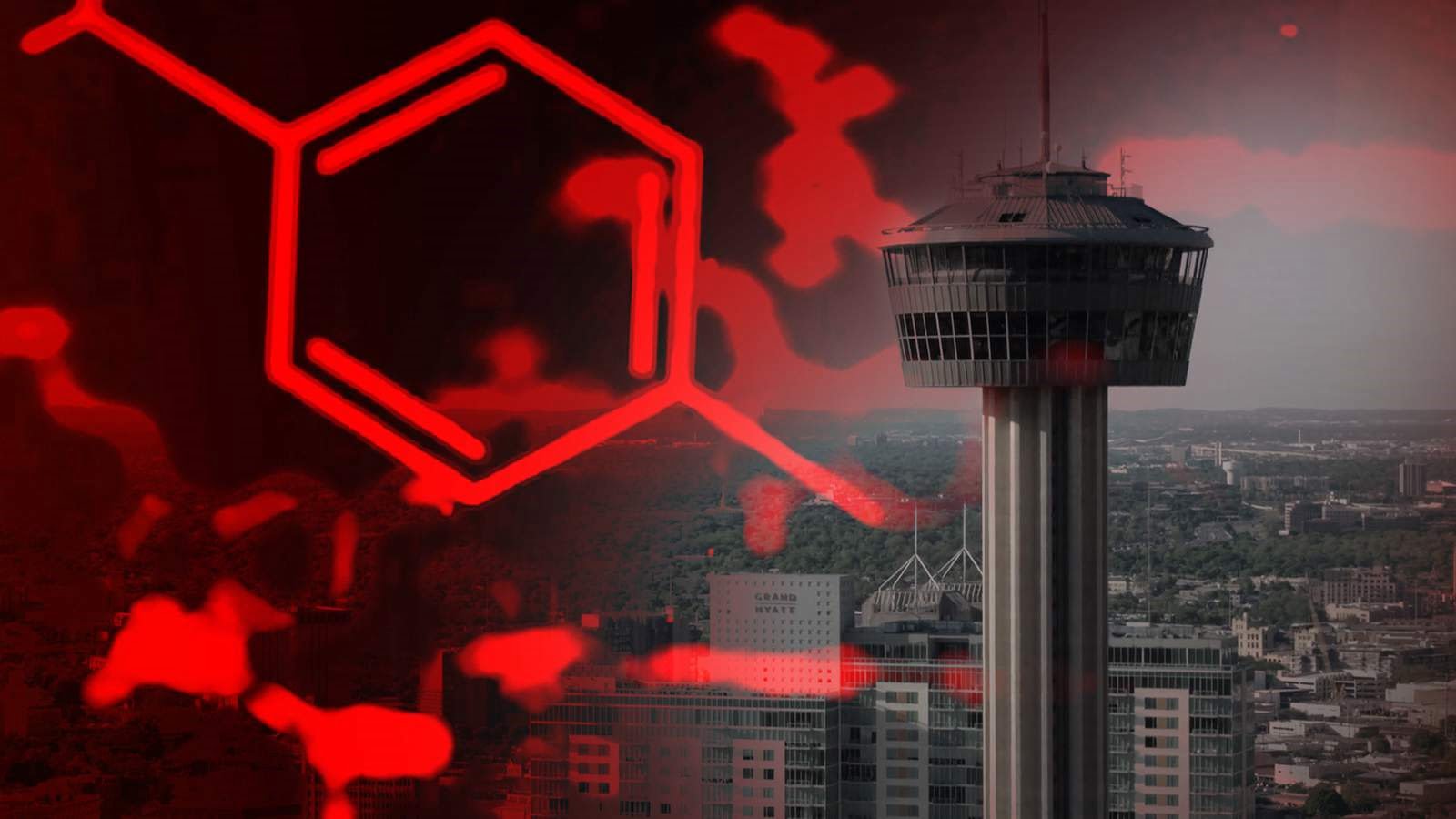 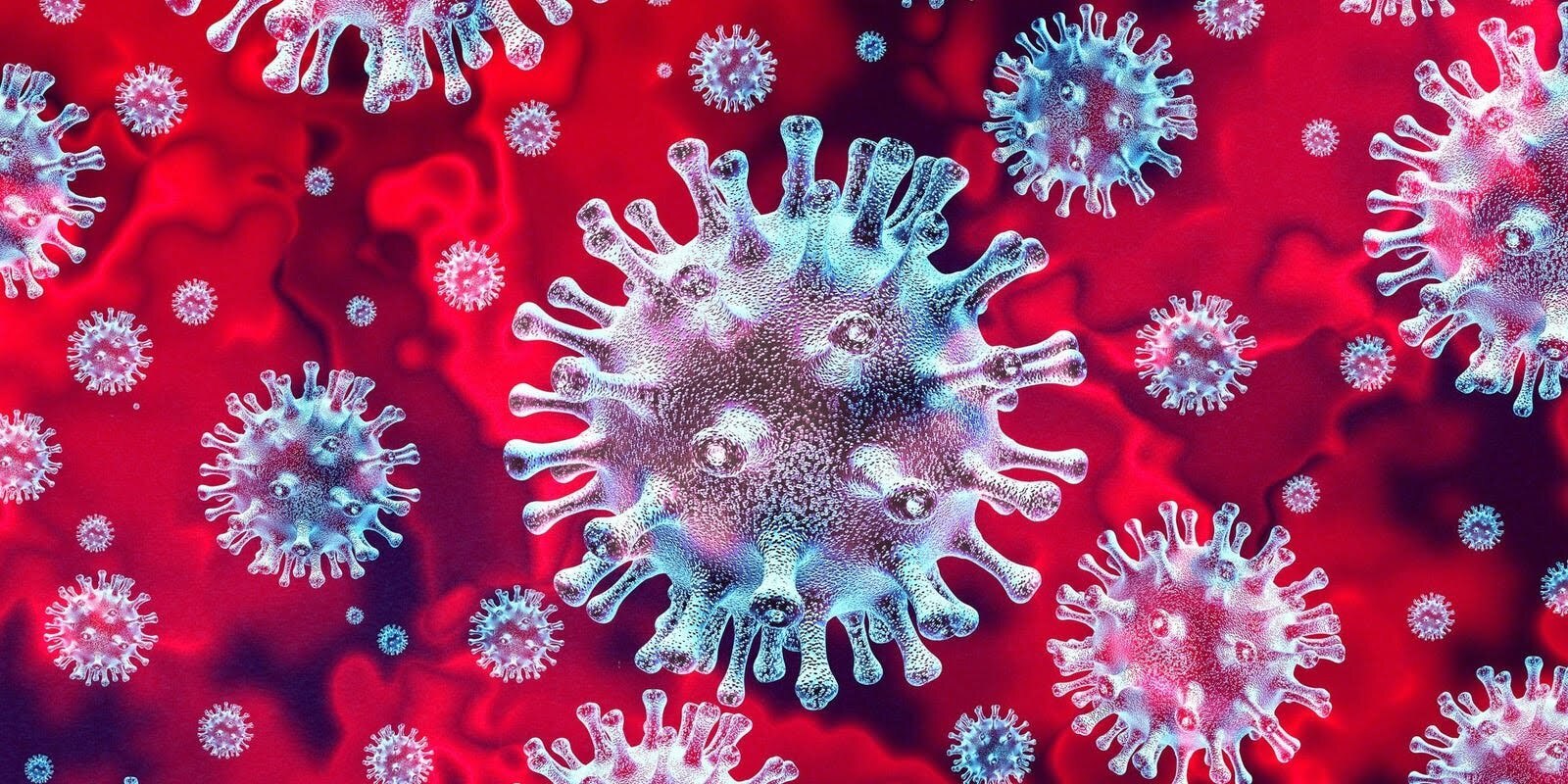 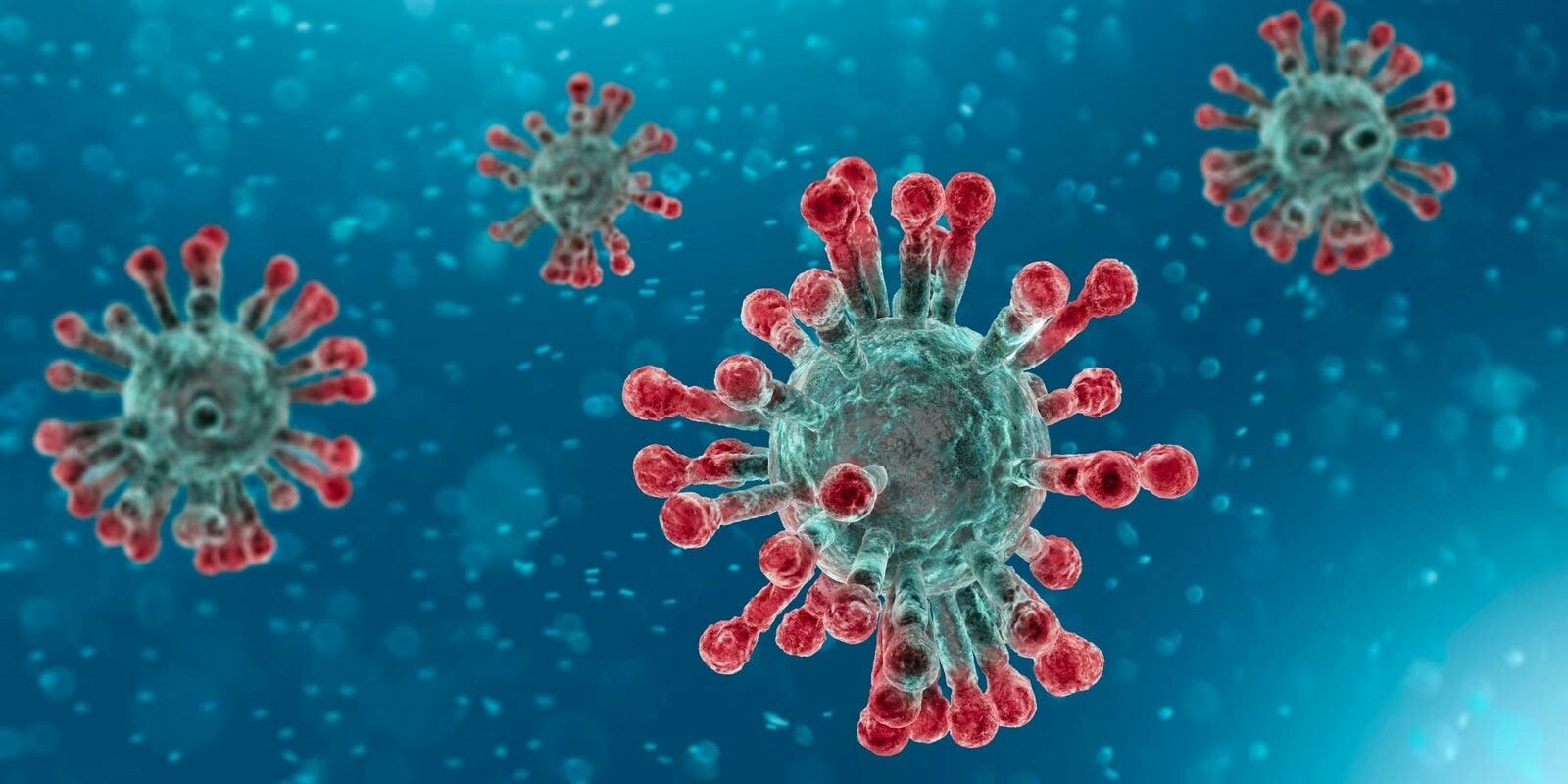