The European Commission (EC), on Friday, adopted an amendment to the radio equipment directive to strengthen cyber security requirements for wireless mobile devices. Highlighting that wireless devices including mobile phones and smartwatches have become ubiquitous in European Markets, EC noted that the newly made changes will ensure their safety as well as the privacy of citizens. The new rules are expected to come into force in net two months, given no objection is raised by the European Parliament.

“Today, wireless equipment is the target of more than 80 % of cybersecurity attacks, compared to wired devices. This initiative, therefore, covers certain categories of wireless devices that use radio technology,” EC said in an official statement.

The act under the Radio Equipment Directive of the European Union (EU) mandates manufacturers to fulfil certain legal requirements at the production and design stages of wireless devices. As per the new amendment, manufacturers will be needed to prevent internet disruptions, restrict unauthorized access to personal data as well as introduce stringer data authorization method. It is pertinent to note that all old devices (which are already on the market) will be allowed to sell without changes till the end of their life cycle.

Why is EC strengthening the cybersecurity of wireless devices?

In a statement, the Commission said that it “concerned that the design of wireless devices sold in the EU does not guarantee a sufficient level of cybersecurity, personal data protection and privacy of their users. In recent years, products have been identified on the EU market that takes advantage of a weak level of security of certain categories of wireless devices and is vulnerable to attacks or theft of personal data or allow recording of children’s play.”

Which devices are included?

The law encompasses devices communicating via the internet including smartphones, tablets, and cameras amongst others. In the addendum, toys and childcare equipment like baby monitors are also included along with wearable devices like fitness trackers and smartwatches. However, motor vehicles, electronic road toll systems, equipment to control unmanned aircraft and non-airborne specific radio equipment are exempted from the changes. 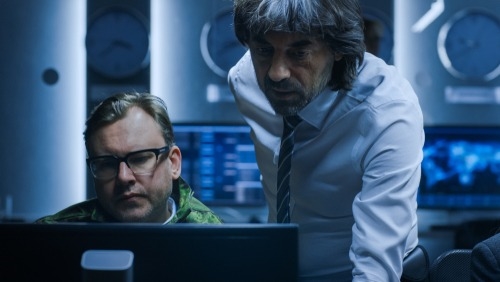