The surprising startup boom that took root in the U.S. last year shows little sign of having slowed, and, in fact, looks to be one factor in the nation’s high turnover rate in jobs.

Several weeks after the pandemic hit in March 2020, economists spotted an uptick in the number of people filing initial tax paperwork for new businesses. It was unusual because the Great Recession, by comparison, saw a downward slide in such applications to the Internal Revenue Service.

The latest data reveal the numbers continue to climb. People have filed almost 3.1 million of the IRS forms — called Employer Identification Number applications — in the first 26 weeks of this year, according to figures this month from the U.S. Census Bureau, which tracks the filings. That’s up from the roughly 2.4 million filed in the second half of last year, which was a record surge.

“It appears that that long-running trend of stagnant or declining startups is starting to reverse with this shock from the pandemic,” said Kenan Fikri, research director of the advocacy group Economic Innovation Group.

The strong data conflict with President Joe Biden’s executive order announced Friday, which cites declining business startups as one reason the nation needs sweeping reforms to promote competition. However, the president’s order relies on historical data going back a few decades, Fikri said, rather than just the recent entrepreneurial upturn.

Fikri’s employer has advocated for elements of Biden’s plan, including restricting non-compete agreements that many workers sign, and he said passing measures to promote competition will only help the nascent rebound in startups.

To be sure, EIN applications are only intentions to form businesses, so many would-be entrepreneurs probably will not move forward. Also, the majority of filings are by likely sole proprietors rather than firms that hire employees, at least early on.

Still, economists are encouraged that a subset of the IRS applications, known as “high-propensity business applications”, is up strongly, too. These submissions are more likely to become employer businesses because they’ve incorporated or have set a date for when they’ll start paying wages.

There were slightly more than 1 million high-propensity applications filed in the first half of 2021, versus about 850,000 in the second half of 2020.

The large number of applications last year and this year may be contributing to the high worker-turnover rate that’s bedeviling U.S. employers, said John Haltiwanger, a University of Maryland economist who follows the EIN applications.

“In times when the quits rate is really high, at a time when there’s lots of confidence, it’s pretty interesting that we’re seeing this surge of startups,” Haltiwanger said. “The numbers are big enough to pay attention to.”

An elevated number of Americans are quitting their jobs to search out new opportunities, according to Labor Department data. Along side that, between the pandemic’s start and this past May, the IRS saw 1.8 million additional startup applications filed above what it saw in a similar period from 2018 to 2019, Haltiwanger’s research shows.

The number of Americans leaving their jobs remains elevated.

While many Americans are seeking to start new businesses, time will tell how much they contribute to the economy and whether the trend holds for much longer.

“The economy is very much in a state of flux right now and it’s too soon to say where it might settle,” Fikri said.

“It appears that that long-running trend of stagnant or declining startups is starting to reverse with this shock from the pandemic,” said Kenan Fikri, research director of the advocacy group Economic Innovation Group. 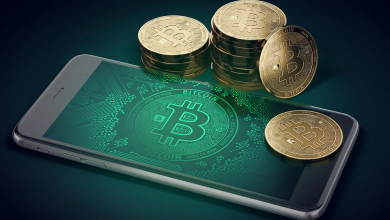 The Good Times Are Over for Startups 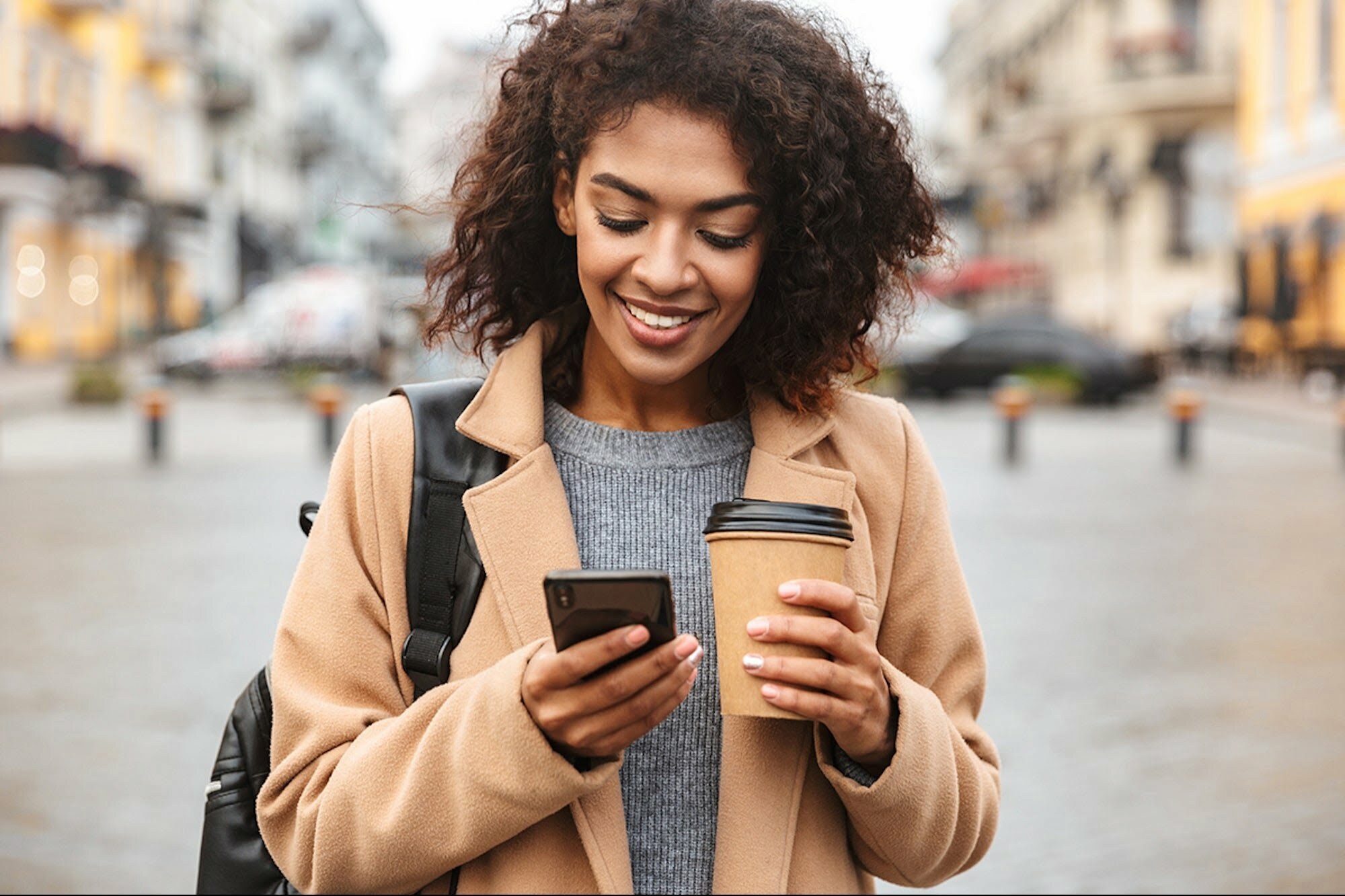 Ready to Start a Business? Consider These 5 Tips First. 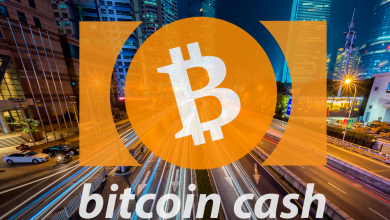 Building-code compliance startup UpCodes gets $3.36M in pre-Series A funding 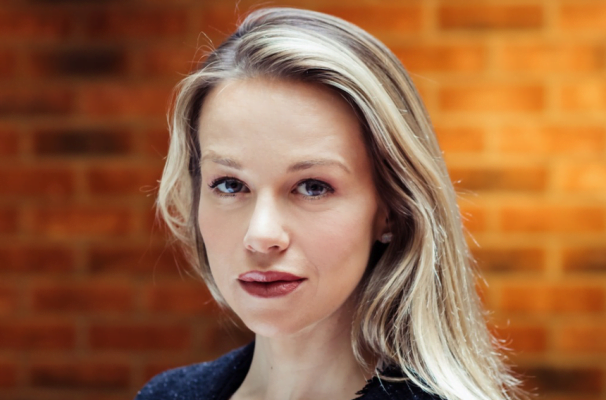